KCL can suck it

UCL has been been ranked the best place in the in the world to study Architecture/Built Environment and Education in the 2019 QS rankings, placing us above Oxbridge and American universities like MIT.

The rankings are published every year and they take into account a range of criteria including academic reputation, employer reputation, research citations, and impact of publications.

As well as grabbing first place for two subjects, UCL was also third place in the world for Archaeology.

In contrast, the best ranking for KCL was a second place for their School of Nursing and Dentistry. 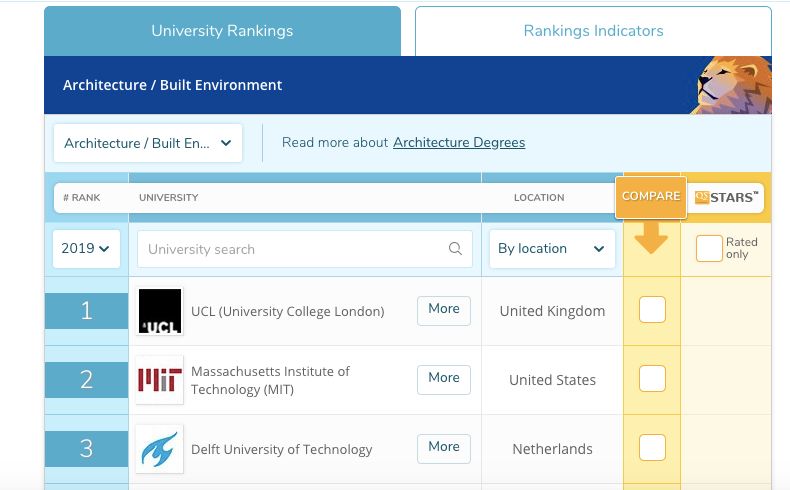 Other British universities with remarkable achievements are LSE, who came in first place for Social Policy & Administration and Cambridge, named the best place in the world to study Anatomy and Physiology. 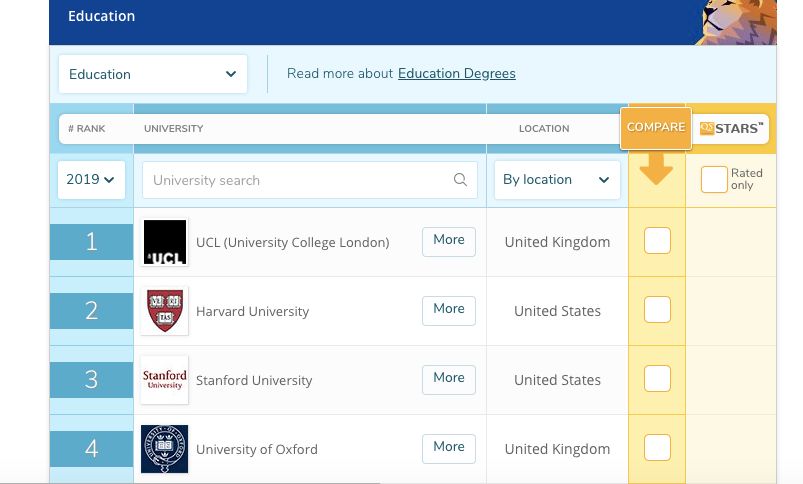 It's a win for the UK overall though, as according to QS we rank in the top three in 34 of the 48 subject tables.