The real winner of the UCLU face-off is democracy

Regardless of which proposal wins the impending vote on UCLU’s future path, is there a hidden victory?

In the interests of full disclosure, I, along with 25 other society presidents, support the proposal to reduce sabbatical officers from 10 to 6, in order to reduce the union’s structural deficit – securing the long-term future of our students union, ensuring a future for our societies, sports clubs, bars, cafes and political representation. 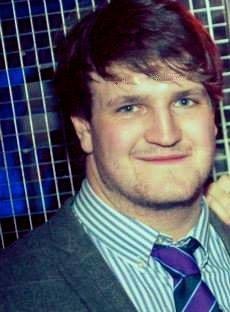 Regardless of the result of tomorrow’s assembly, I will rest content, assured that this General Assembly has marked a significant change in attitudes on campus. The overriding feeling in the wake of the autumn elections was one of apathy, with a voter turnout of only 6.1% highlighting how UCLU was failing to engage its members.

This break between union politics and the student body is further highlighted by the fact that the general assembly at the beginning of term had to be disbanded after it failed to draw enough attendees.

An artist’s impression of past general assemblies

The motions proposed by Sam Inkersole and Hajera Begum have, if nothing else, sparked the biggest debate amongst a larger number of students than I have witnessed in my time at UCL.

That the General Assembly looks set to be standing room-only – and that it had to be moved to a 900-capacity lecture theatre in the IoE – is a great thing for our union.

Greater student involvement is only positive, as the more students involved, the more representative and democratic the policy decisions will be.

I hope that this involvement continues through the assembly into the spring elections, and next year’s autumn elections.

There are ‘elected’ officials in office currently who received as few as 4 votes, sitting on councils that make decisions that hugely affect the entire student body.

I do not doubt that they carry out their duties with the utmost care and responsibility, but it is difficult to view them as truly representative of the people they are supposed to represent, when they were chosen by a voter turnout which you could count on a single hand. 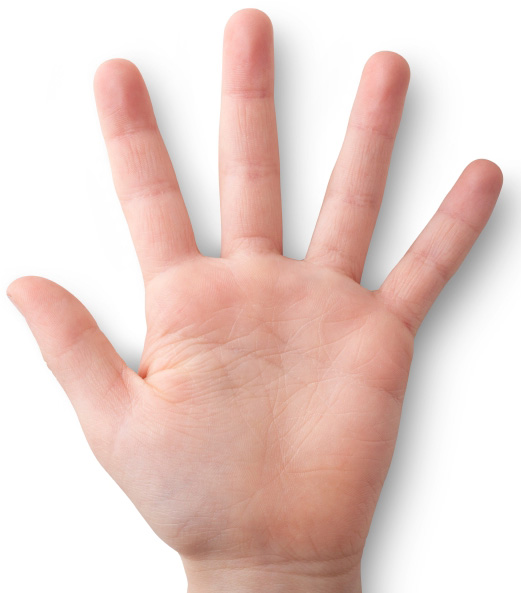 How many votes do I need?

Clearly something needs to be done to preserve UCLU. Yet whichever policy passes, everyone will have had the opportunity to have their say.

When it comes down to the nitty-gritty, we are all looking to achieve the same thing: a financially sound, representative union, to which we can all relate.

Neither motion is attempting to alienate parts of the union, whatever the oppositions have stated. They are two very different options which have been proposed, and this is where democracy will come in, for the vote will show which of the motions the students really want.

The increased involvement of previously apathetic students in union politics is the real winner of this week’s vote.

Although I will be voting for proposal 3, regardless of what structural reform – if any – is implemented, perhaps UCLU is finally moving towards a phase where the overriding feeling will not be one of apathy and disinterest.

Despite the uncertainty over what will be done, one thing is certain: this shift in attitude is a definite positive.