UCL Provost Michael Arthur has been unceremoniously dropped from of a list of London’s 1000 most powerful residents. 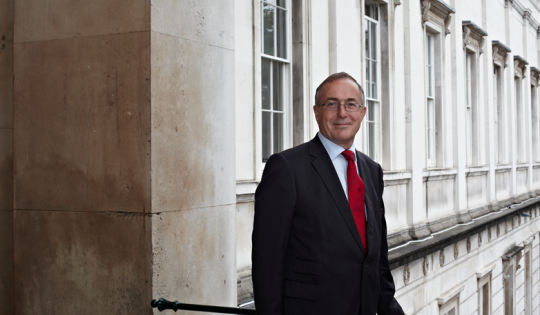 Putting on a brave face

The result means Sir Robert Naylor, who works just across Gower Street as Chief Executive of UCH and controversially earns more than £260,000 a year, is our only representative in the Evening Standard’s Power 1000 list.

Professor Arthur only made his debut on the coveted list last year.

The Provost, who had just been poached from Leeds Uni, had said his ambitious aim for London’s Global University to “claw its way up the world university league tables”.

However, the opposite has taken place since last September.

The physician, who received a vote of no-confidence whilst Vice-Chancellor at Leeds, has endured a rough twelve months.

His promises to lift London’s Global University into the global elite ring hollow as it languishes among ex-Polys in the less illustrious reaches of the league tables.

The Oxbridge reject’s favourite is now placed a disappointing 11th in the UK and outside the top 100 for student satisfaction in the UK, sitting alongside Bolton and the University of the Highlands and Islands. 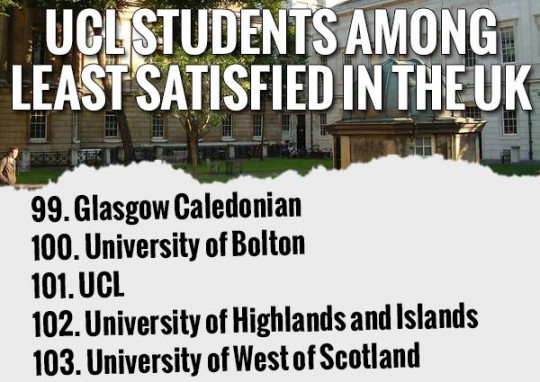 The union are unlikely to be surprised by Arthur’s fall from grace – last month they accused him of “structural dislike” of students.

And although the Standard describe him as one of the most important figures in global higher education, they still don’t think he’s as powerful as Jared Brading…who’s the headteacher of two primary schools in Battersea.