They were accused of racist bullying, Islamophobia and anti-Semitism.

Union officials have ordered UCL Tories to apologise over allegations including racist bullying, Islamophobia and anti-semitism.

UCLU handed the society the damning verdict last Friday but the committee still has not said sorry. Newly incumbent society President, Nick Reed and VP James Price are in Birmingham for the Conservatives’ Party Conference.

The order comes after former committee members accused the Tory Soc – the oldest of its kind in Britain – of fostering a “toxic” and discriminatory atmosphere at society meetings and on Facebook.

UCL Tories on the campaign trail

• Anti-semitic bullying where a senior member joked about Jews’ noses and ‘Jews owning everything’
• Racist taunts aimed at an Indian member, including an occasion when he was sent Home Office deportation documents on Facebook
• Another member branded ‘a retarded pleb’ who should be in a special needs home

In official complaints to the Union, society members were accused of promoting a culture of bullying and racism.

One Jewish Bulgarian member says he was told: “Jews own everything, we all know it’s true. I wish I was Jewish, but my nose isn’t long enough”.

He claimed he was later derided at a meeting for being too concerned with Israel and Judaism – instead of the Conservative Society.

An Indian member, meanwhile, said he was presented with Home Office deportation documentation online and complained of Islamophobic jokes referencing Halal meat and Muslim dietary customs, including a description of cake as “haram” before a society picnic. 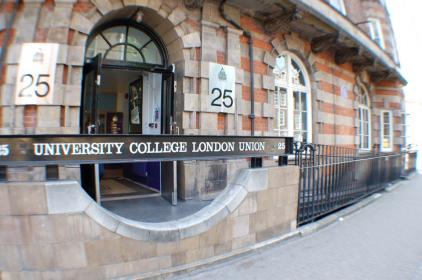 Union officials have declined to comment on the investigation.

The accusations triggered a three-month investigation into the society by the Union, chaired by the incumbent Activities and Events Officer.

Now, in a letter sent to complainants seen by the London Tab, UCLU demands that the Conservative Society apologise in writing to all the complainants – although it does not address specific allegations.

The letter also demands the Tories should work with the Societies Development Coordinator to ensure that the society’s culture is inclusive and “open to all”.

But four days after the verdict, there is no sign of an apology.

One of the complainants, who also belongs to Jewish Society, said: ”While I welcome the union decision. I hope that those responsible and not the society will be punished. This sort of behaviour is unacceptable and against the values of of the party.”

Speaking to the Tab this summer, a Society representative said: “we strongly refute any suggestion of improper behaviour”.

UCL Union have declined to comment on the veracity of any allegations related to specific individuals. The Tab understands that the ruling relates to the Society as a whole.

UCL Labour President Nathan Steele said: “I would have liked to see more stringent punishments for those accused of being involved in this bullying and racism”.

“I hope that the new committee this year and the union’s enforced inclusion will go some way to make the Conservative Society the diverse, open group it ought to be at a leading global university.”

This isn’t the first time UCL Tories have landed themselves in trouble with the Union.

Poor behaviour on a trip to Brussels and the mass resignation of committee members following an Extraordinary General Meeting resulted in the society’s brief disaffiliation in summer 2010. 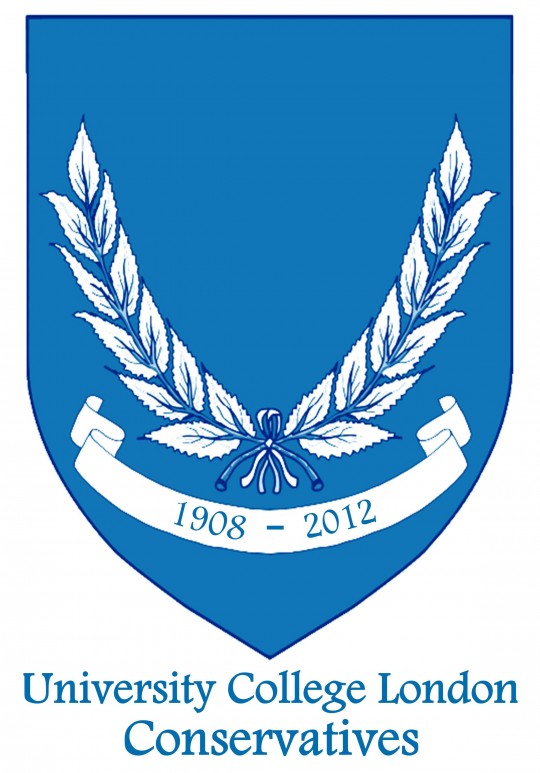 Margaret Thatcher was Honorary President of Tory Soc up until her death.