In Defence of “Western Sexual Morals”

Will Roberts breaks down the idea of Western sexual morals – what does the phrase really mean to us?

The West is often accused of having loose sexual morals. 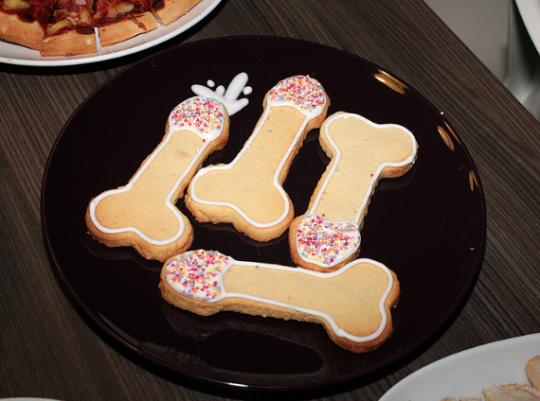 Internationally, politicians contrast their own countries supposed sexual morals in contrast with the “decadent West”. In signing the recent Ugandan anti-gay law, President Museveni presented the bill as an act of independence in the face of Western pressure. An argument undermined by the fact that is was European colonisers who put anti-sodomy laws on the books in the first place yet statesmen use such rhetoric to shore up flagging support.

Internal critics come in the form of ‘Daily Mail style’ moral panic on the issue, decrying the nation’s youth as ethically bankrupt. To anyone who exclusively read tabloid journalism, it would seem that everyone is doing it – and not just in the conventional way. They’re doing it younger, more often and in strange positions. The picture created is one of boundless decadence; a society where everything and anything is permitted. 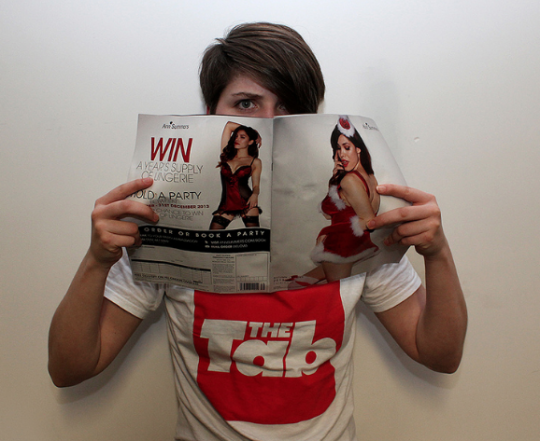 Yet nothing could be further from the truth. The actually emphasis in the west is not upon the hedonistic pursuit of pleasure but upon equality.

A few general surveys of public opinion demonstrate this. Fewer people now regard cheating on your partner as at all acceptable as compared with 60 years ago. At the same time, public acceptance of same-sex relationships has increased dramatically. Relationships with large age gaps are more likely to be looked on with suspicion rather than celebration and paedophilia has total non-acceptance. Across Europe, measures to protect sex workers and criminalise buyers are being considered. These facts seem disparate and unconnected but in fact consolidate the new orthodox in the West: the equal relationship.

This is because marriage is no longer a financial transaction in the West but carried out for the far superior reason of love. People point to the high divorce rates as proof that this system is flawed, yet surely to have the option of escape is far better than to be trapped in an unloving, unhealthy relationship.

Of course, I have made here many generalisations. ‘The West’ is an abused, loosely applied and largely unhelpful concept. The opinion polls I cited above only apply to Britain; variations occur between and within ‘Western countries’. Countries all over the world afford sexual freedoms often before ‘The West’ ever did.

So-called Western sexual freedoms are, of course, recent developments. Jeremy Bentham, the spiritual founder of our own university, was way ahead of his time when he wrote a paper arguing that consensual sex (whether this be homosexual or pre-marital) should not be condemned, let alone punished. He dared not publish this paper because he knew a successful court case would have been brought against him. The paper was only first published over hundred years later in 1931. 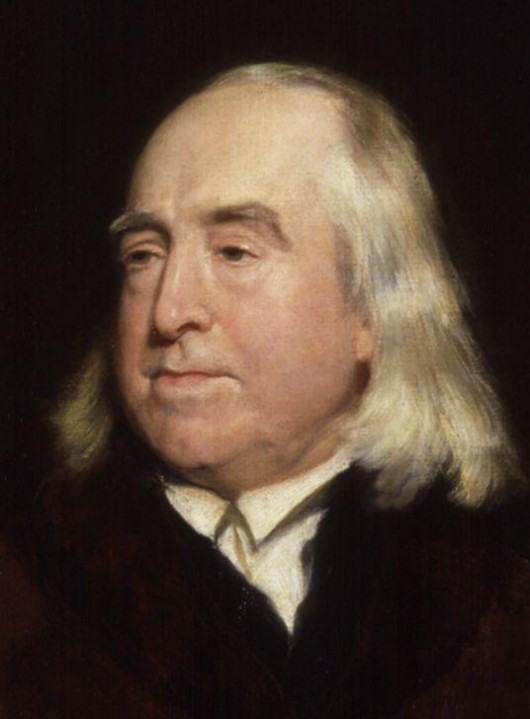 The term ‘moral’ is so often associated with the overly pious religious right yet I believe the term can be reclaimed and re-fashioned to become far more inclusive, friendly, relevant and meaningful. By allowing access to contraception and easily accessible government advice, our so-called “permissive society” actually empowers women to make their own sexual choices (whether this be abstinence or otherwise) rather than acting as passive sex-pawns in a male dominated sphere.

Another positive facet of ‘Western sexual morals’ is age appropriate sex education in schools and in society, an open, honest dialogue about sex. Consent and the importance of love is emphasised and rape victims aren’t shamed into silence as they are in some parts of the globe. Sex is recognised to be an entirely natural expression of love rather than exclusively for the mechanical purpose of producing children.

The phrase ‘Western Sexual Morals’ may seem an odd, even contradictory term when first looked at yet once we realise they exist, we can defend them in the face of people who criticise and promote them for the benefit of everyone.