The Worst Christmas Presents Ever

Last Christmas, you got something shit so the very next day, you gave it away.

Christmas is a time of giving and receiving. But mostly receiving.  Also apparently some stuff about Jesus.  It should be time of joy, but sometimes a bad present can ruin everything (unless you’re actually grateful for receiving anything and just love basking in the glory of yuletide togetherness, you saint.) and in true Tab fashion, we’ve rounded up some of the all-time worst presents our readers have ever received.

When I was about six, my siblings spent months telling me that I’d been really bad and Santa was going to give me coal for Christmas. They then proceeded to hide all my real presents, wrap up some actual lumps and put them under the tree. I spent the entire day crying. My parents thought it was so funny they didn’t even punish them. 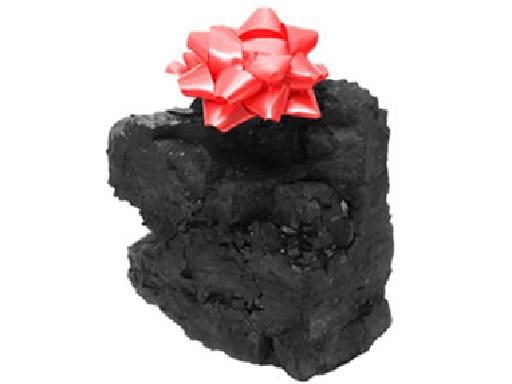 Pahahahahaha. We should really do some parenting at some point.

Last Christmas my Uncle got me a spork. I was going camping the next week so it was quite useful, but I attempted, too late, to try and do a ‘pretend surprise face’. 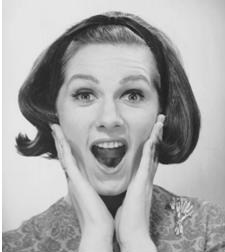 It can spoon AND fork?

Last Christmas one of my housemates got me deodorant. Not in one of those ‘festive toiletries’ boxes from Boots, just deodorant. In retaliation, I decided to wash less. We no longer share a house. 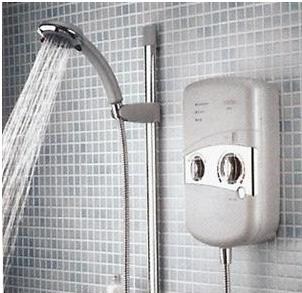 Seriously, it won’t kill you.

My dad once gave me a rape alarm. He tried to explain it by mumbling something about me being about to go on a year abroad, but we all knew he’d just forgotten to go shopping and panicked in John Lewis. 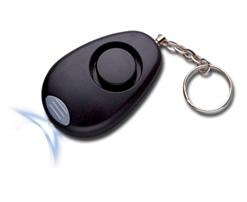 Why aren’t there more Christmas songs about ‘personal protection devices’?

The worst Christmas present I ever received was from my Grandma when I was eight. She bought me an entire Polly Pocket playset. To this day she says she didn’t realise it was for girls. It was pink. 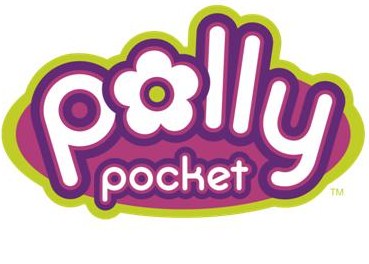 The ‘O’s NOT a football?

Last Christmas my boyfriend got me weed. I’ve never done drugs. He smoked it himself. 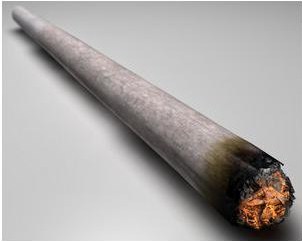