UCL Stratford Campus are over their final hurdle

UCL moved one step closer to having it’s own slice of Olympic legacy pie, after Newham Council approved their plans for building a new Stratford campus as part of the Olympic regeneration project last Wednesday.

The UCL Stratford site will be a 23 acre complex beside the Olympic park, with over £1 billion pumped into the redevelopment.

However the council’s decision will lead to the displacement of residents in the area from 318 homes, despite the protests of the Carpenter’s Estate residents group, Carpenters Against Regeneration Plan (CARP).

The plans will be a javelin through the heart of the residents campaign, who have protested long and hard against the project.

Members of CARP last night accused UCL of being ‘land grabbers‘ and advised them to ‘fuck off‘ as the decisions was being made outside the town hall.

UCL Provost Malcolm Grant said of the decision, “Our plans for growth are currently limited by our central London location”, but promised the site would not be, “an east London satellite to our historic Bloomsbury campus, but a new internationally recognised research-led hub.”

However the site will not be operational until around 2028, but when complete will be able to accommodate 7,500 students and employ 2,300 members of staff. 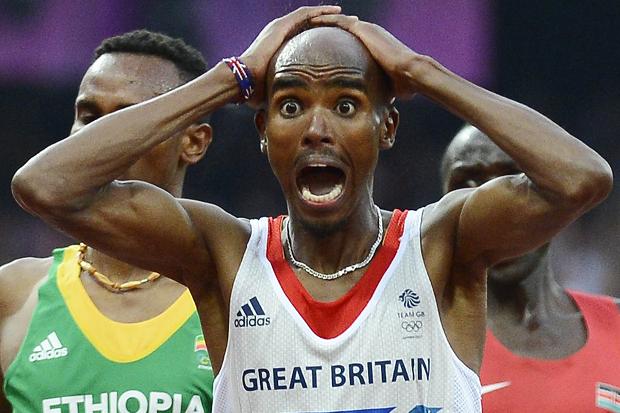 ‘What?! Sports night in Stratford?!’

Since the announcement, UCLU have already organised for a meeting entitled: “UCL Stratford: Bulldozing a Community?” to take place on Wendesday 31st October, in protest against the council’s decision to approve the campus plans.