If the Love Island 2019 cast were Liverpool clubs, these are the ones they’d be

Lucie would defo have been at Baltic Weekender

This year's series is in full swing, and it's already been more dramatic than a messy night out on the town. Since our eyes are all glued to our screens every night at 9am as the drama unfolds, you can also glue your eyes to which Liverpool club each contestant would be.

During Joe's stay in the villa, he lingered around Lucie like every classic Level fuckboy on a Wednesday. At least he apologised for his behaviour in his final hours, unlike Level-goers who are unapologetic in believing this is the best club in Liverpool *sighs*.

In contrast to her Level-like "half-boyfriend", Lucie's energy matches that of the Baltic Triangle – not as pristine as Concert Square, but that doesn't mean it's not legendary. Everyone who goes to events here definitely goes surfing over summer and has a posh southerner bf too (it's just the rules, we don't make them). You'll defo catch her looking for a bevvy, but in this case it's probably a Red Stripe. 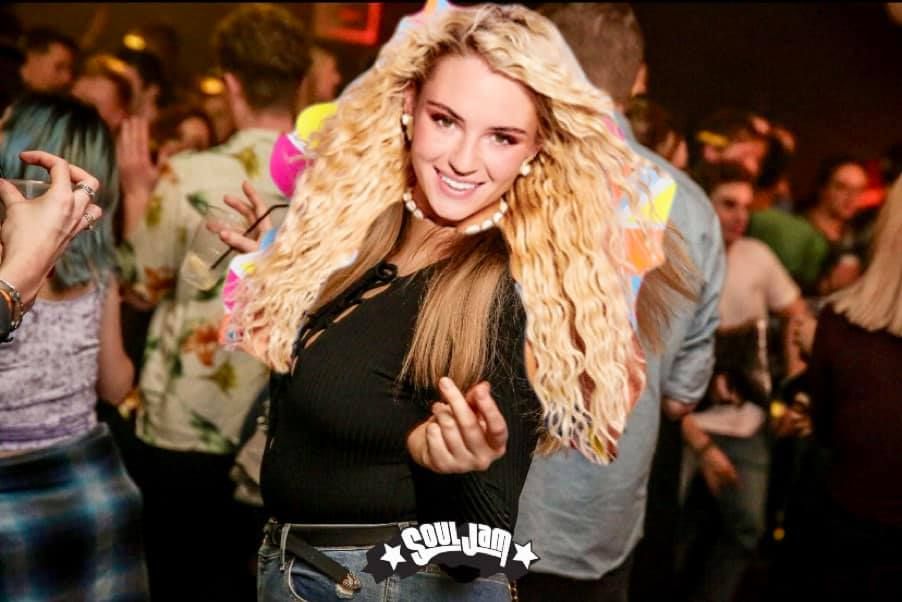 Soul Jamming away from the girls in the villa

Quids In (or whatever it's called now) seemed so appealing to start with. However, the faults in this classic Thursday night-out have started to show, and the list of reasons we've been turned off by Amy is almost as long as that treacherous queue.

So cheesy, it almost hurts. Sometimes you need that, since Curtis comforts the islanders better than a 40 year old Scouser in the toilets, but other times you should just avoid at all costs. 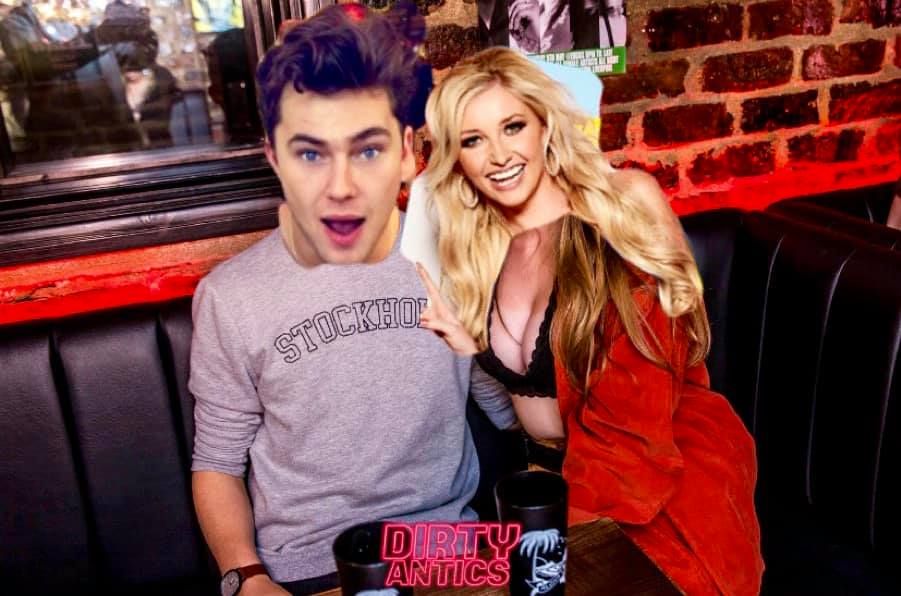 "We waited in this queue for an hour Curtis, we are not going Popworld yet."

The rogue Irish option, we're just a bit scared of her.

Newcastle have trebs, we have quadvods. Liverpool one-upped Amber's hometown, like how she one-upped herself, from being a bit annoying to becoming half of the villa's current power couple.

The resident Scouser has a key to our hearts in the way we can't help but love Baa Bar. Going on a night out in Liverpool and not ending up here is like watching Love Island and not falling for this firefighter – it just doesn't happen. 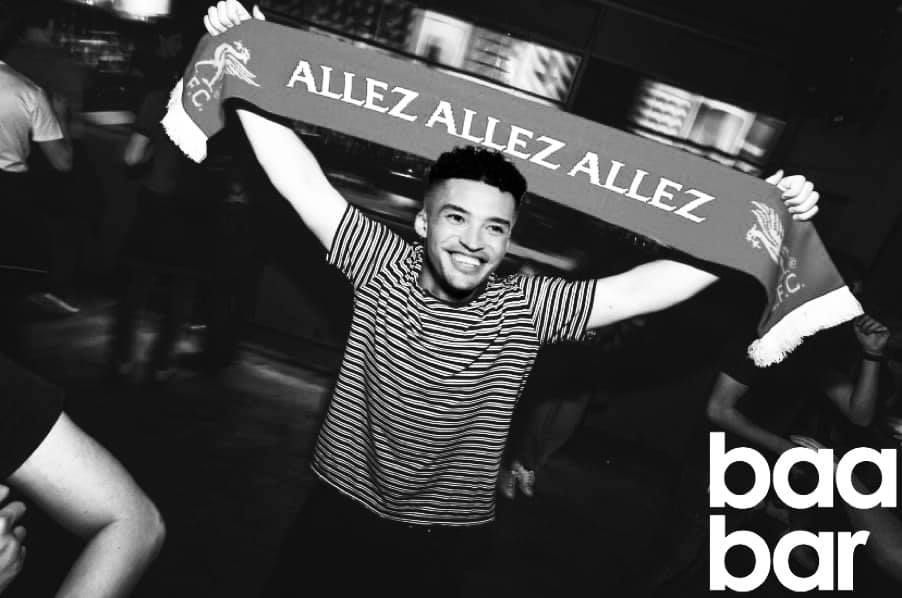 Conquered all of Europe, especially Mallorca

Not as outwardly cringey as Curtis, but he's still got it in him. His rendition of The Climb sounded as good as we do when we hit that karaoke.

Not so much a black rabbit, but rather a dark horse in the villa. Why are we shipping her and Tommy? She was grating on us a mere few days ago. 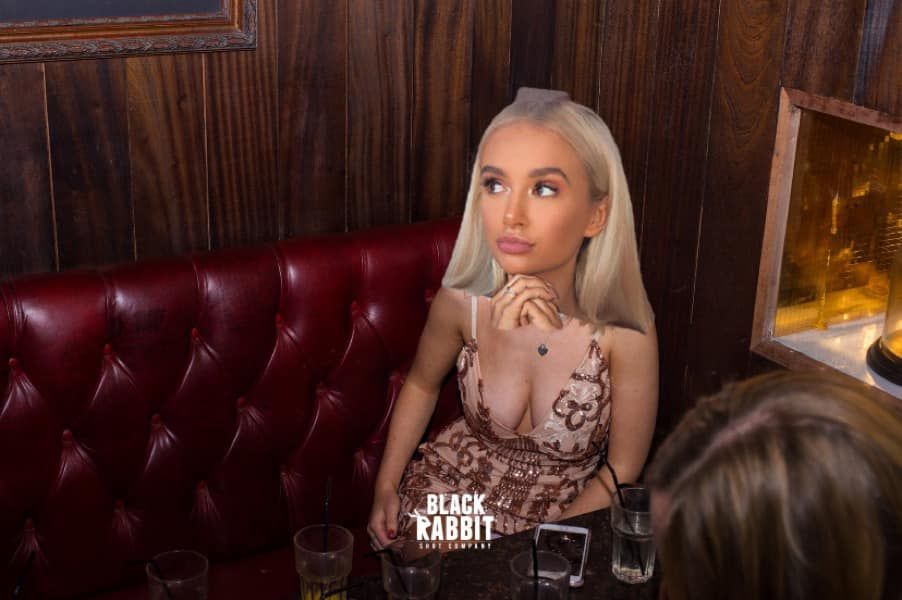 Defo moved up North for the £1 shots

At the beginning we were unconvinced, to say the least. The sticky floors were as unappealing as when Anton revealed his mum shaves his arse. Now, we have respect for this islander in the way we respect this iconic club. He's a great friend and puts people in their place when required – he shouldn't be written off, and neither should a Monday night here.

The glamour queen Anna seems better fitting in one of the dressier clubs of Liverpool – it's hard to imagine her in sesh shoes or going to The Raz (maybe that's the reason she was so cautious over Anton). 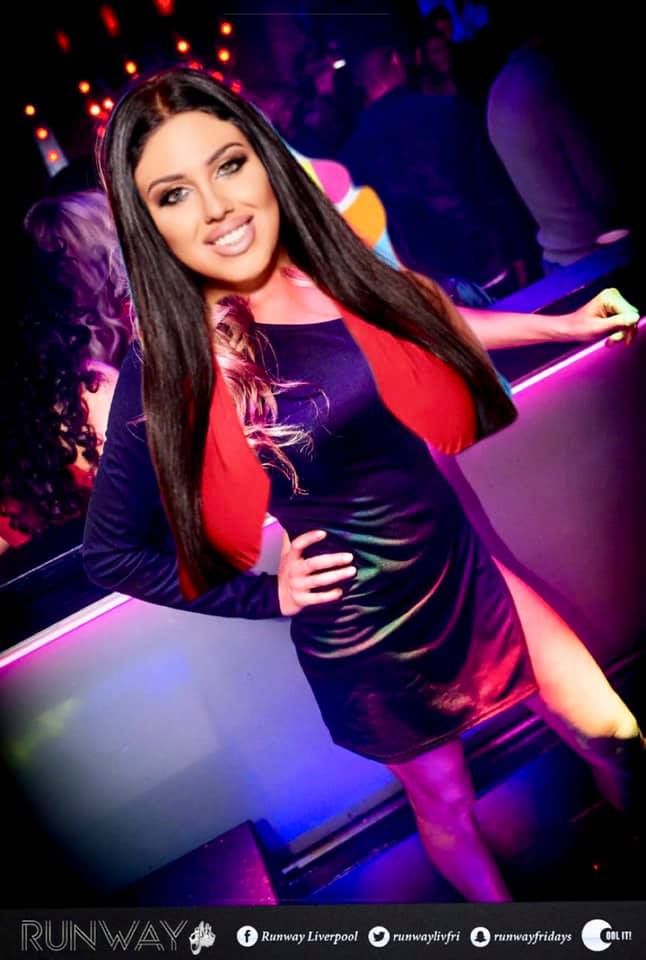 It's always a heels kinda night for Anna

There was a Sugar Hut (of TOWIE fame) in Liverpool too, y'know. We didn't even notice the short time it was here, like how we didn't notice Elma until she shut down Maura.

Gets boring after the first few days of freshers, similar to how forgettable Danny is now the girls aren't fighting over him.

Gone but not forgotten. Callum is probably glad he left the crazy house that is the villa before all the drama went down. 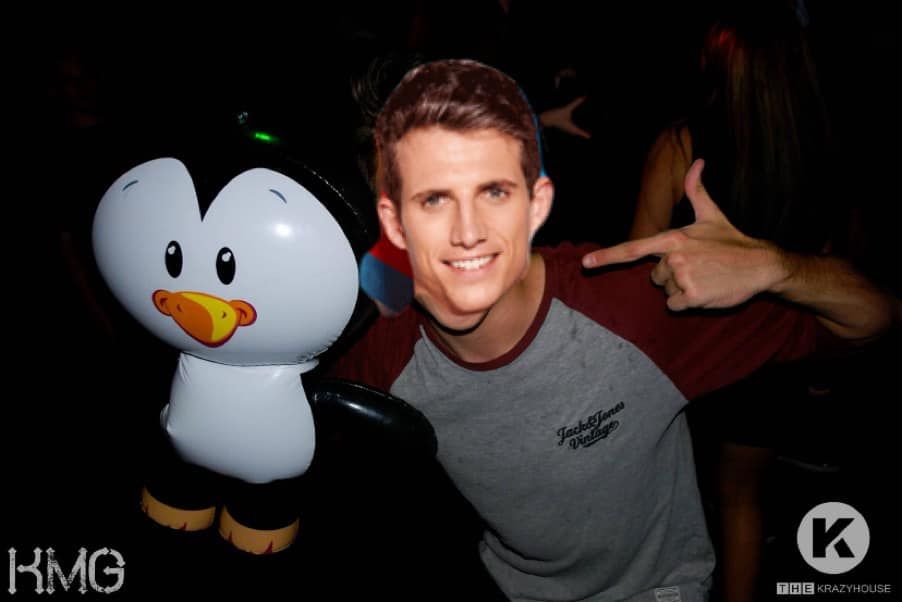 Probably a better match than him and Amber

Where you go when you've been kicked out of everywhere else.

Jordan and Tom – Anywhere else in Liverpool

Just not relevant though, is it?