There couldn’t be two degree discplines that are completely different to each other than Computer Science and History. One helps understand future technological advances and the other looks at the past to help shape the future. So we thought, let’s swap lectures and see if we could cope doing each other’s degree for a couple of hours. In short, we couldn’t.

I thought my B in ICT GCSE would help me, it did not. Despite my optimism, people were already laughing at me when I didn’t know what binary was, but my relative knowledge on RAM and the fact my ICT skills stretch as far as Excel entertained them even more. 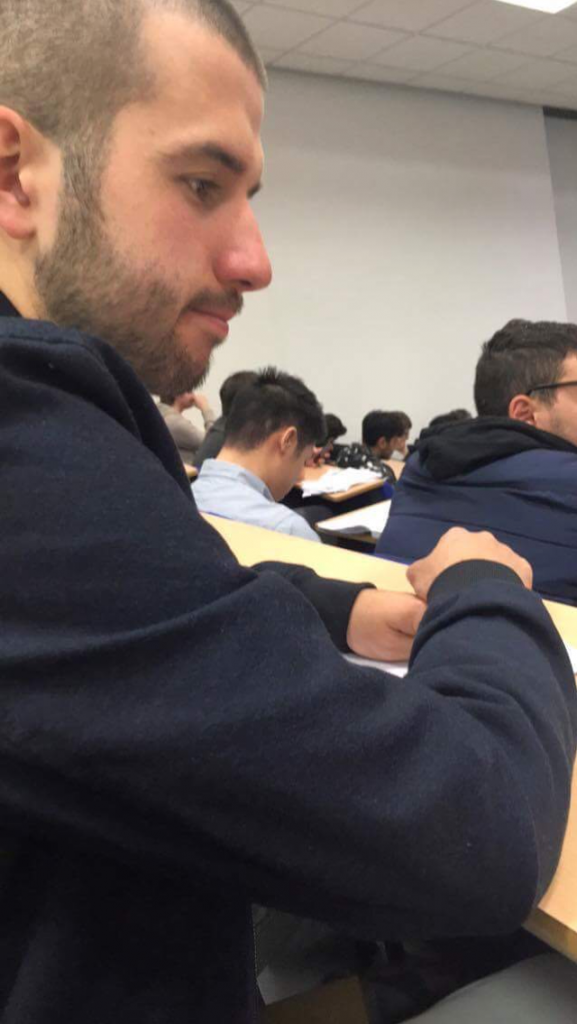 What is going on?

I sat at the back of the large lecture theatre at 10 O’clock with Alex to avoid suspicion as I was most definitely an outcast in the sea of computer enthusiasts. The subject of the lecture was as alien to me as a Friday night without alcohol, titled ‘Advanced Object oriented programming.’

I had to sit awkwardly as the lecture divulged into almost an hour of talking about programming, in which the only words I recognised were the words “variable” and “modify”. 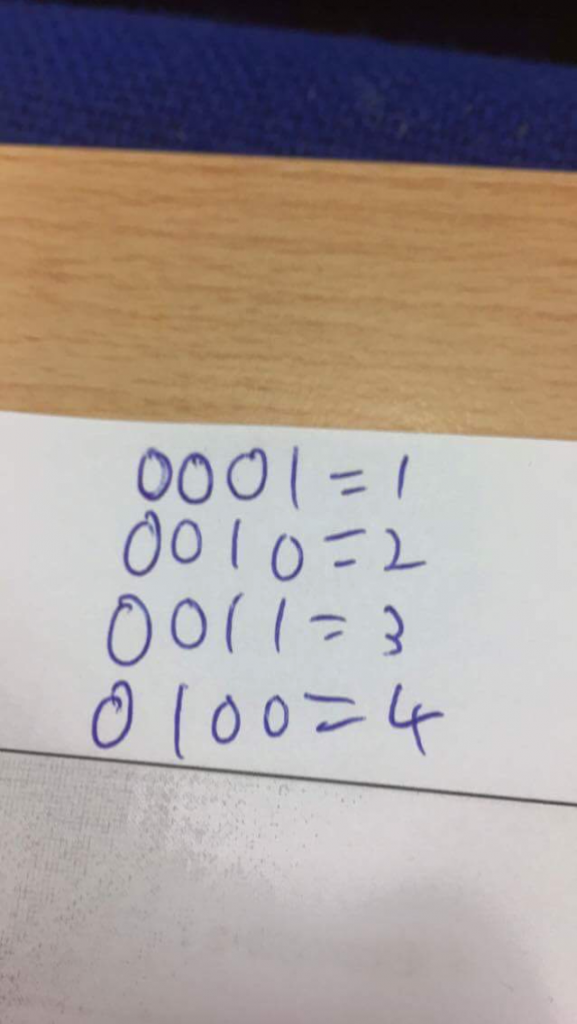 What is this sorcery?

I noticed first hand that no one took notes and that there was a lot more relaxed atmosphere, completely contrary to my lectures in History where you are desperately trying to write down everything the lecture says as fast as you can and trying to keep 100% focus. It occurred to me that this must be because these people are either prophetic geniuses or that its simply better to just listen and learn this kind of knowledge and save it for use later.

However, despite my thoughts of everyone being complete geniuses, I did see a lot of people playing games and talking. I saw one student playing a turned base dragon game and my co-writer informed me he saw one person playing monopoly. Someone on my row was even on Skype.

Because I was following the lecture about as well as a blind sheep following a Shepherd, I realised that despite my early assumptions about the type of people I would see doing computer science I was surprised to see perhaps the most diverse group of people – from big rugby lads to the complete polar opposite.

Overall I didn’t learn much other than what binary was. If anyone can make sense of “as declared in class point, the field xCoord is vision throughout the class, in fact it is visible throughout the package that class point is in” then I salute you because computer science is bloody hard. I’ll stick to my books and 7 hours of lectures a week thank you very much.

History, a subject I studied at A level and now sorely miss since becoming a Science student. Honestly, I’m glad I left it when I did. Initially excited by the idea of attending a lecture on Vikings, my excitement was quickly quashed by the banality and mind numbing lesson that humanities students have to endure throughout their entire university career. I entered the cosy lecture theatre at 11. 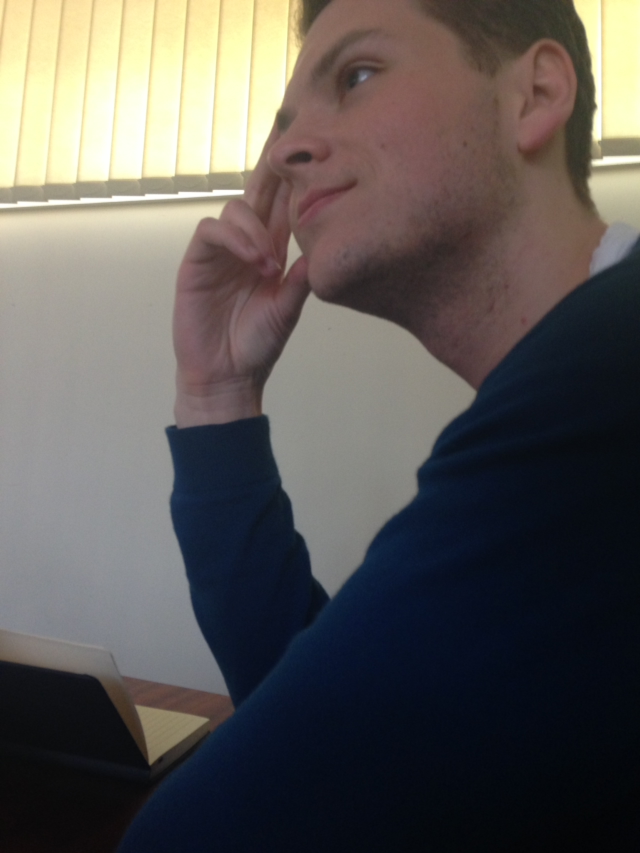 This was an unfamiliar environment. There were at most 30 people in that room with laptops everywhere, something my Computer Science lecturers actively discourage. The lack of diversity was astounding. Through Computer Science I have met people from Romania, Spain, Azerbaijan, Canada, and even Nigeria! You see people sporting a range of fashion styles and lifestyles, some are gym rats, some are code monkeys, some are musicians, and some are just normal. History felt much more homogenous, no one wanted to stick out – everyone was dressed in a similar manner.

The lecturer informed us that she couldn’t find the right slides so she was going to “wing it”. Very professional. The slides we were treated to were just pictures – no information I repeat, just pictures. I then realised that this must be a visual tour of Ireland as well as facts about the Vikings in Ireland. Then for some reason people just began writing, I don’t really know why since we were just having a few simple facts recited to us. The smashing of multiple laptop keyboards was amusing to hear. Aside from that you could hear a pin drop, everyone was hanging off the lecturers words as if they were employed to transcribe the lecture. 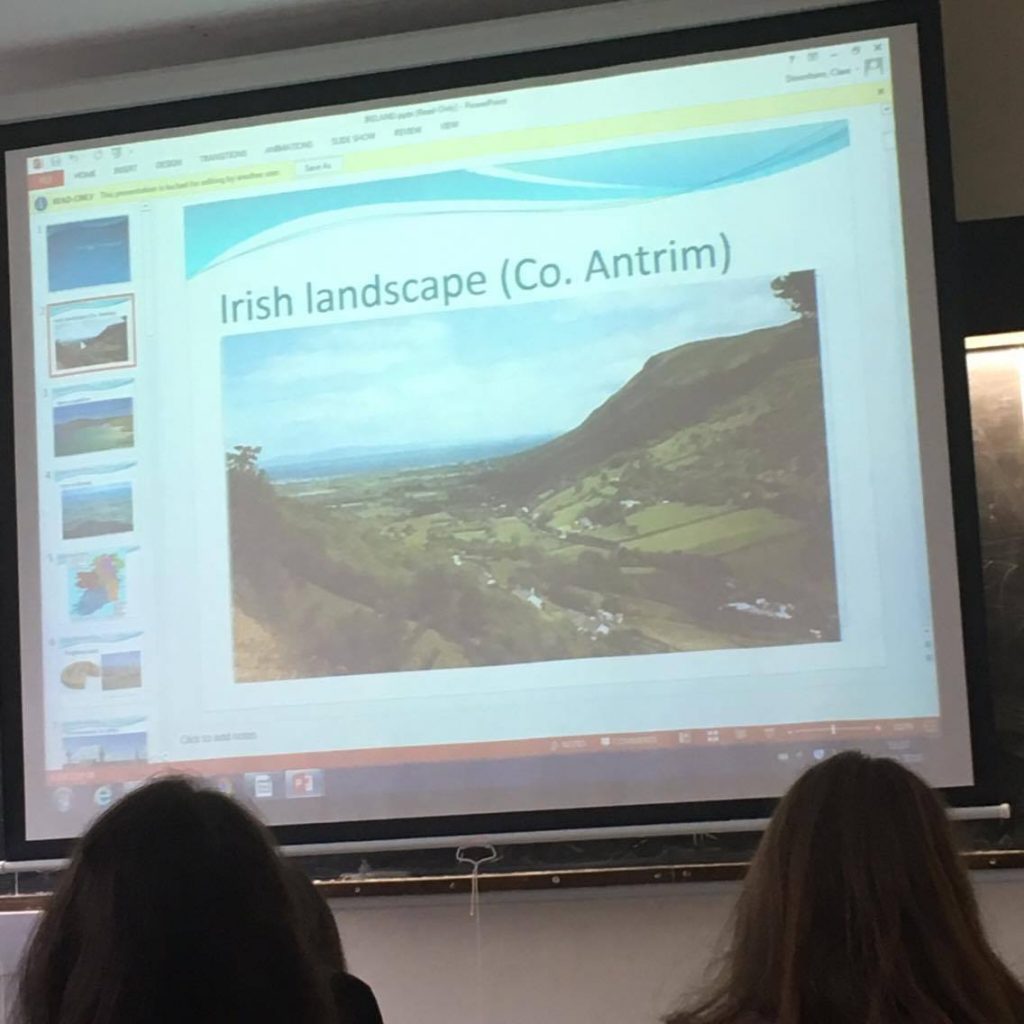 Excellent use of powerpoint…

The brief pauses were unnerving, it was like a choir of writing noises. I began to question my will to live. Yes, it’s interesting that Vikings adopted Irish culture, but where’s the problem solving? Where’s the part where you actually interact with the topic rather than just listening to someone regurgitating information?

My interest picked up at the mention of Ragnar Lothbrok, however the use of big words such as “pannational dimension” and a field trip to the Wirral brought me back to the crippling reality I was enduring. I gave up after 40 minutes and began trying to judge people by their choice of laptop. One person had a Sony laptop, don’t see many of those floating around. Thankfully the lecturer decided to skip a slide for some reason and began bringing the lecture to a close. She showed us this gold thing called the Clonmacnoise crozier and described it as a blend of Christian and Viking art. She didn’t say why exactly, but I guess I have to accept this as fact. Somehow it looked Christian and Viking.

Somehow. I commend humanities students, they are somehow capable of putting up with learning this way. This banal, unimaginative, soul-destroying way. I still love History but I am assured in my decision to not study it now. I think I’ll stick to staring at a computer screen for inordinate hours every day.