Following student backlash at LA1TV's treatment of LUSU VP Activities Ben Evans, their station manager has spoken out about the situation.

After LA1TV's attempted interview with Evans, many students have voiced objections and claimed that their treatment of the Full Time Officer was "no different to bullying and harassment".

Leon Holden, station manager at LA1TV said: "We want to make it perfectly clear that SCAN was not involved in any way with the doorstep interview of VP Activities Ben Evans.

"We genuinely believed that it was in the student interest to try and get a comment or statement from VP Activities regarding his refusal to comment or engage with Student Media.

"We apologise to SCAN for causing them undue attention in an action that was carried out purely by LA1TV." 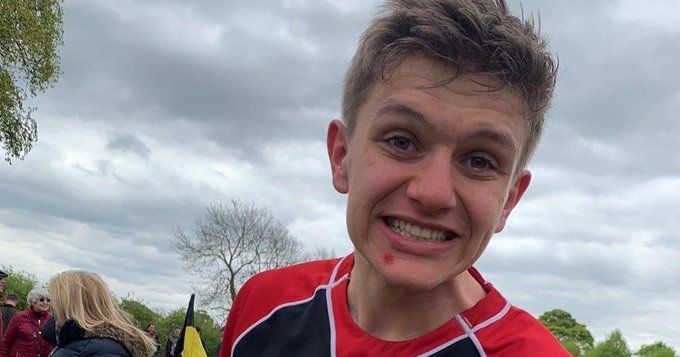 Editor of SCAN, Ruth Walbank, said: "We would like to make it clear that SCAN did not know about the doorstop interview until after-the-fact, and that while VP Activities did not respond initially to our request for comment, we did not ask LA1TV to pursue it.

"We respect the journalistic rights of our colleagues at LA1TV to conduct a doorstop interview and appreciate they did so in the interest of the student body."

SCAN have been contacted for further comments, but have not responded.