The struggles of being a King’s student in intercollegiate halls

Intercollegiate halls are fab – don’t get me wrong – but there’s just a few little things that all KCL students will experience while living in Uni of London accommodation that they won’t in King’s.

Everyone is at UCL

If you don’t already know, almost all of the UoL halls are around the Bloomsbury area, literally on the doorstep of UCL. Unfortunately for us KCLers, this means that a solid 80% of all your halls friends will be your sworn enemies for the next three years. Meeting fellow KCL students is a real struggle.

Living North of the river.

For King’s students it’s pretty unusual to live anywhere but Elephant and Castle or Great Dover Street. If you live somewhere else South of the river then that’s fine too. But NORTH? Social suicide. You’re basically committing a crime. It gets even worse in second year too when most KCL students move further South but you and your UCL flatmates move to Camden or Holloway. 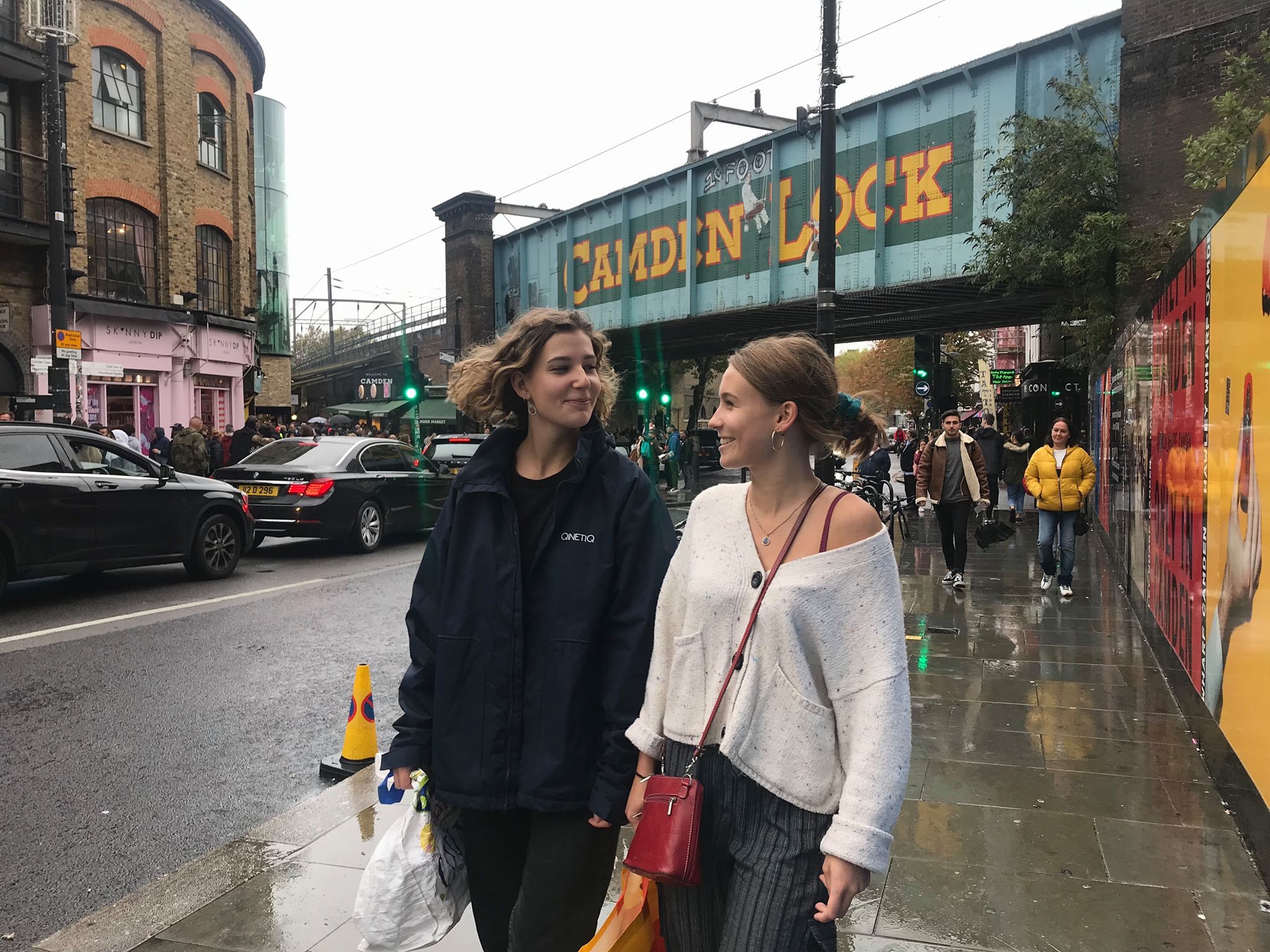 Okay, maybe you have a few people you know. The people on your course that you sit with in lectures, the friend-of-a-friend-of-a-friend you met on a night out once, that one guy you sometimes get the bus with. But ultimately, however much you like and get on with these people, they aren’t the ones you’ll end up moving in with in second year. Your good group of mates are the people you live with, and where do they all study? You guessed it. UCL.

King’s is a good 40-minute walk from most of the intercollegiate halls so having to listen to other KCL students complain about their 20-minute bus or their 15-minute walk is maddening. Not to mention the fact that your UCL flatmates can literally roll out of bed straight into their lecture hall. Imagine being able to wake up at 8:50 for a 9am. 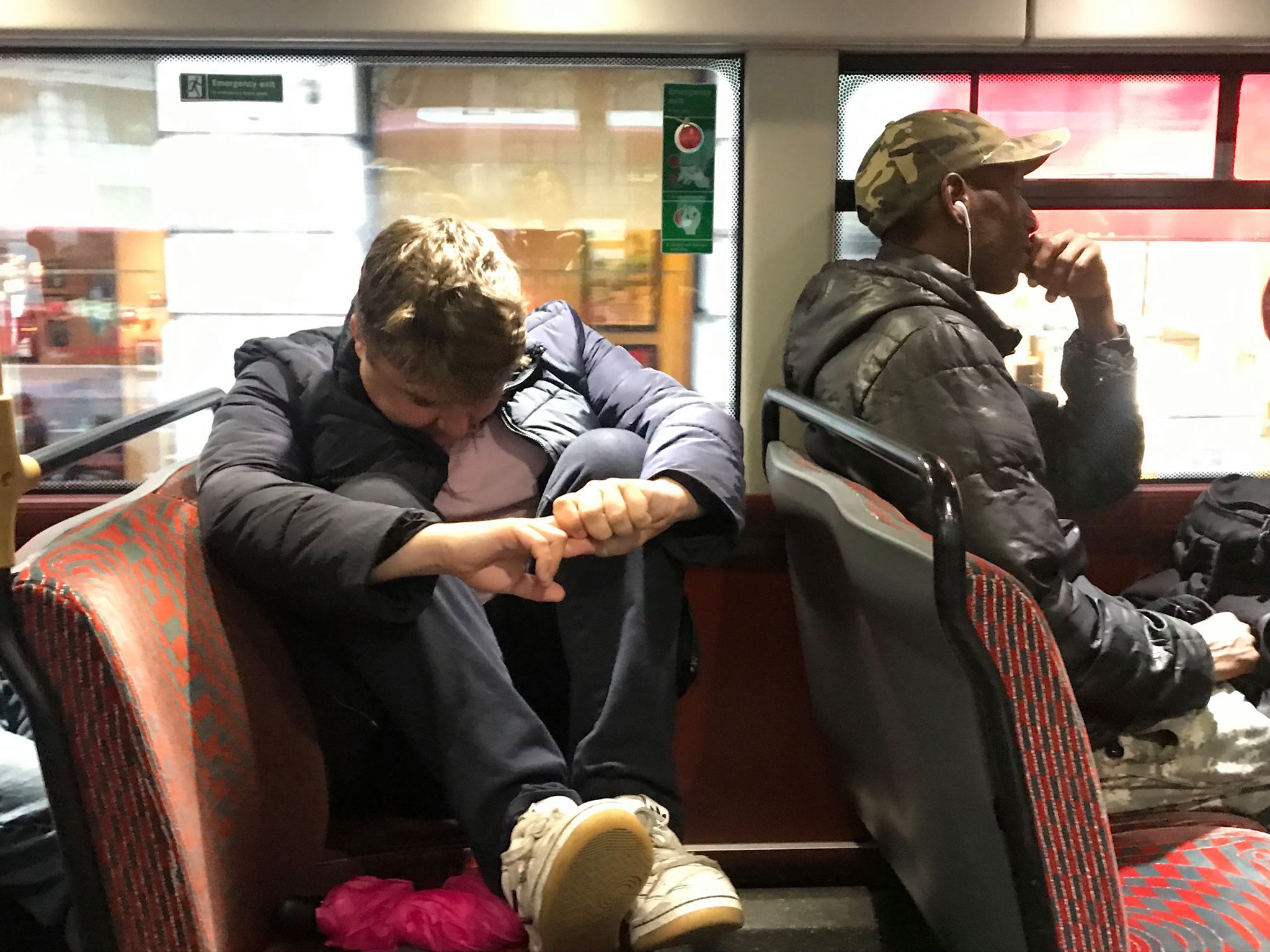 The Vault? Don’t you mean Loop?

I’ve been at KCL for over a year now and I’ve only been to sports night once. Why would we go all the way to The Vault when we could go to Loop? Did you know UCL sports night is in an actual club? They have multiple rooms and a dance floor and everything. Don’t even get me started on Guys bar. It’s too far away to even consider – how would we get home?!? 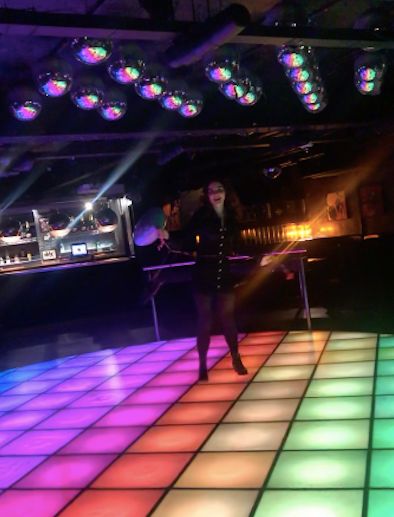 At the end of the day, despite all these struggles, intercollegiate halls are pretty great. You get to live two uni experiences and have such a diverse, varied group of friends. Our halls even had a bar in it. Yes, that’s right, there was a bar just two minutes away from your bedroom door. You didn’t even have to leave the building and could go down in your pyjamas if you really wanted. 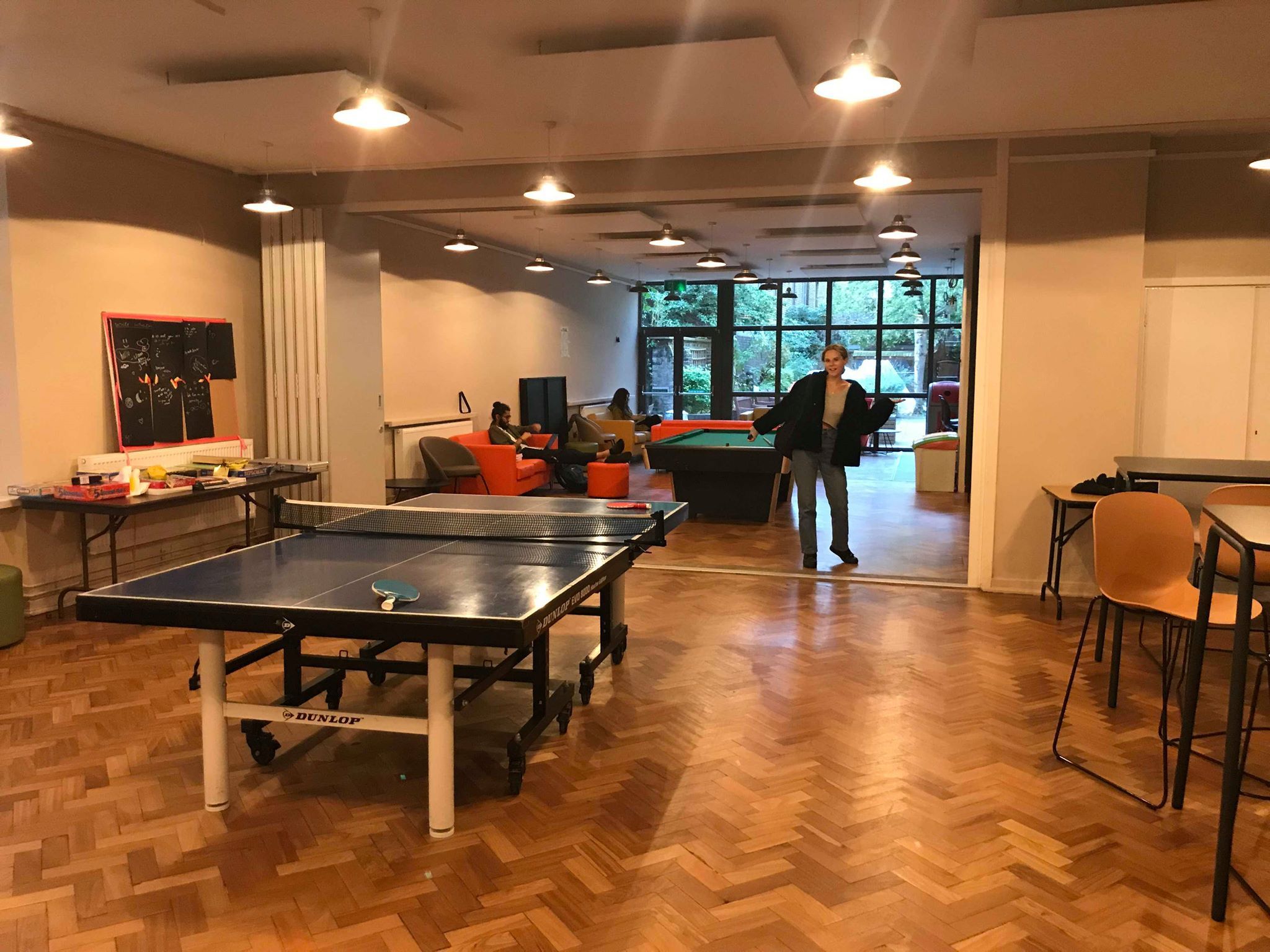 The location, while not necessarily ideal for KCL students, was also incredible. Just a 15-minute walk from Oxford Street, Covent Garden, Camden, King’s Cross and pretty much anywhere else you wanted to go. Perfectly centred between the Northern line, Victoria line and Piccadilly line, the world is your oyster. 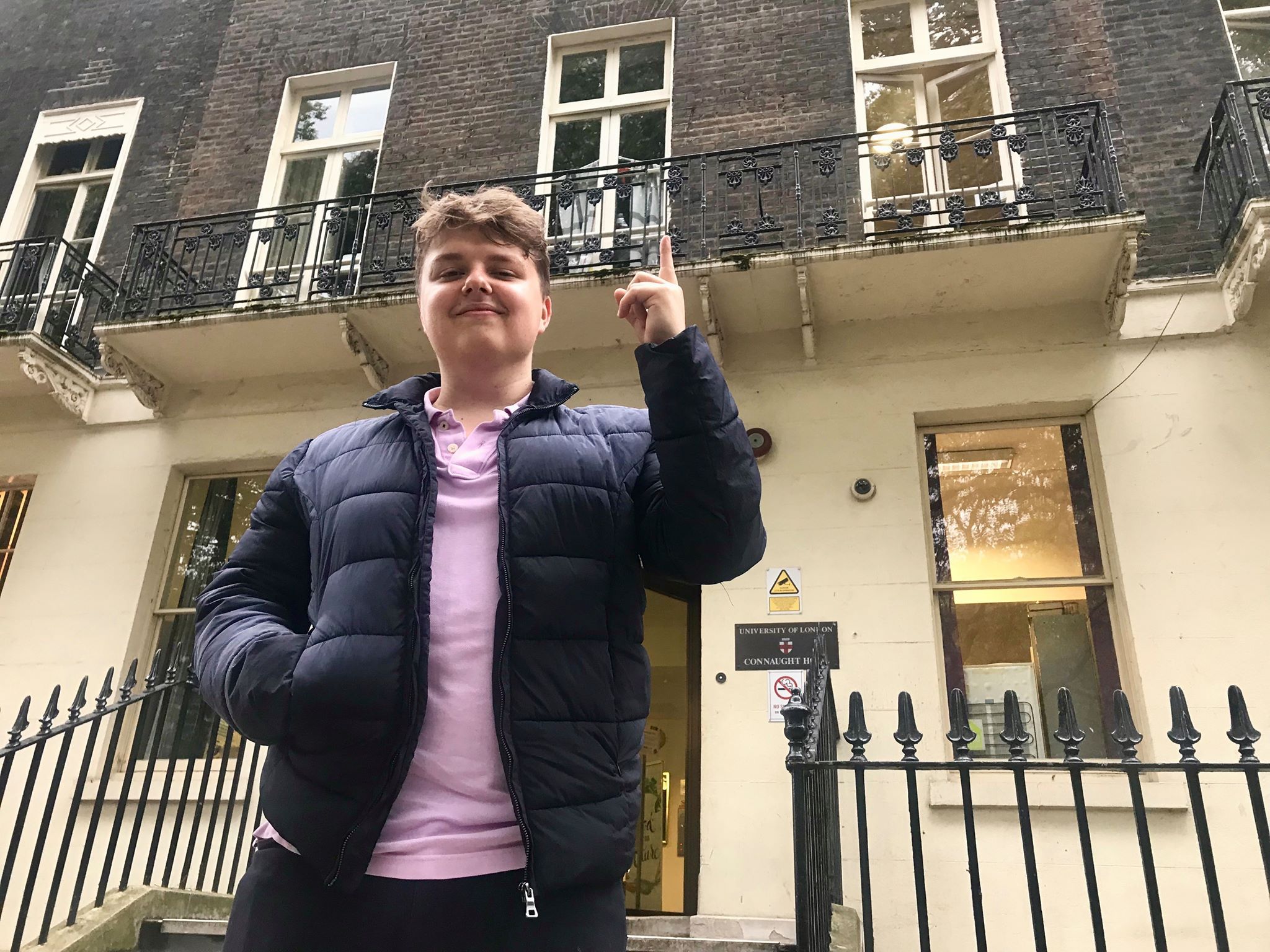 Intercollegiate halls are the best

• 10 truths of living with postgrads at King’s

• Everything you will know if you’ve lived at Stratford One

•Strandies: here are the best food options if you’re trying to break your Pret Addiction