Everything you will know if you’ve lived at Stratford One

The ups and downs of life in the mighty ‘Strat One’

You learn many things being a King's resident at Stratford One's student accommodation.

You'll always get asked the same questions about your accommodation: Do you have to get the tube to uni every single day? Is that the one by Westfield's? Wouldn't you rather live South of the river?

Yet for those who have lived at Stratford One this is the definitive list of experiences you will have had.

Is there anything worse than bringing 3 suitcases through London? Yes, there is – getting to your accommodation and finding the lift broken. This is a constant fact of life in Stratford One. A few lifts are always out of order, so welcome to the world of cramped, sweaty elevators.

A good night’s sleep is low priority for most during Freshers’ Week – it is no different in Stratford One. A combination of lots of students and confined spaces has predictably loud results. Try not to be too annoyed though as noise will die down after Freshers’ Week as deadlines and reading take away that first week enthusiasm. 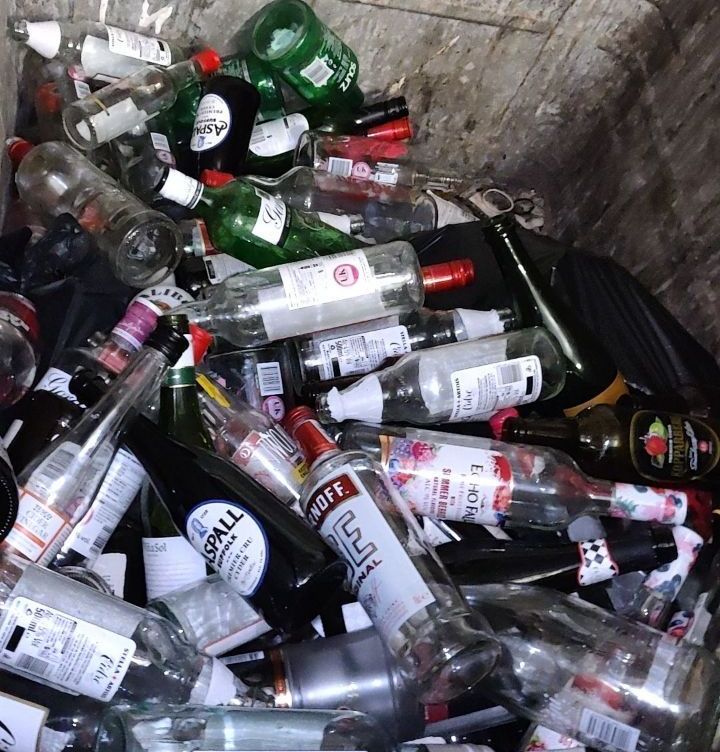 Stratford One, although officially endorsed by King’s, is intercollegiate accommodation. This fact gives you some ammunition as an icebreaker but can also lead to uni-snobbery, leading to some residents even saying it's "not being a very social accom”. PooCL is all we can say to that.

With Westfield Shopping Centre so close, food and drinks are never far away. Despite this, there is nothing more annoying than the vending machine in the building being out of action.Even when apparently working, they often fail to dispense which is equally frustrating. 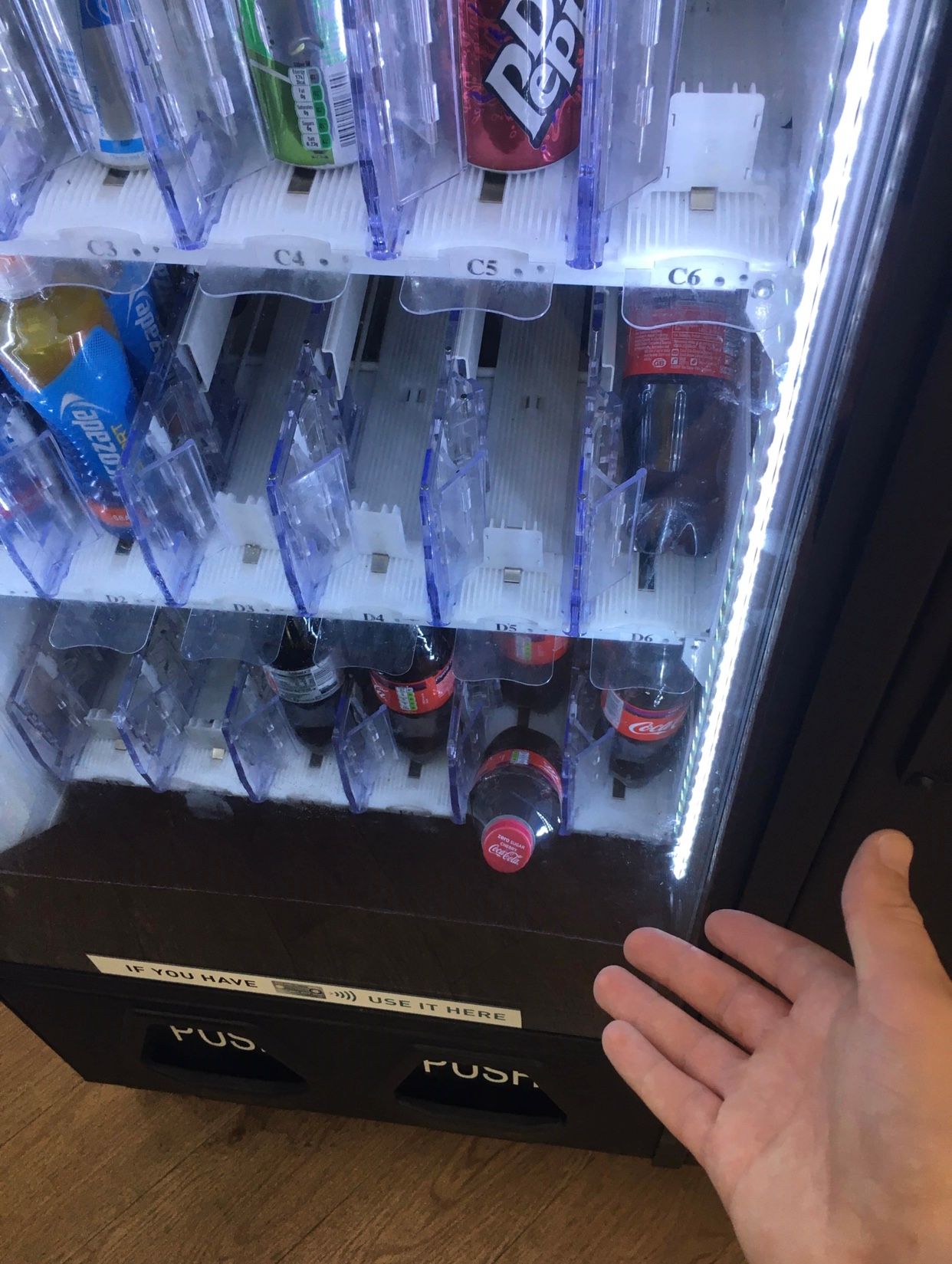 A 20-minute tube ride into central London can’t be complained about. Unless it’s Freshers’ Week. Over this period that seemingly short journey from the club becomes a blurry, confusing ordeal back to the safety of Stratford One. With an Uber on the pricier side you may want to find friends from Strat One early on to share the burden.

Cans, bottles, pizza boxes all have to go somewhere. After the first week of Freshers’ prepare to expect a sizeable amount of rubbish piling high. But don’t fear too much for your own hygiene as the Strat One staff have a low tolerance for it too and it is usually removed by week two. In fact, one resident said, she most enjoyed “how clean the facilities were” in the building. 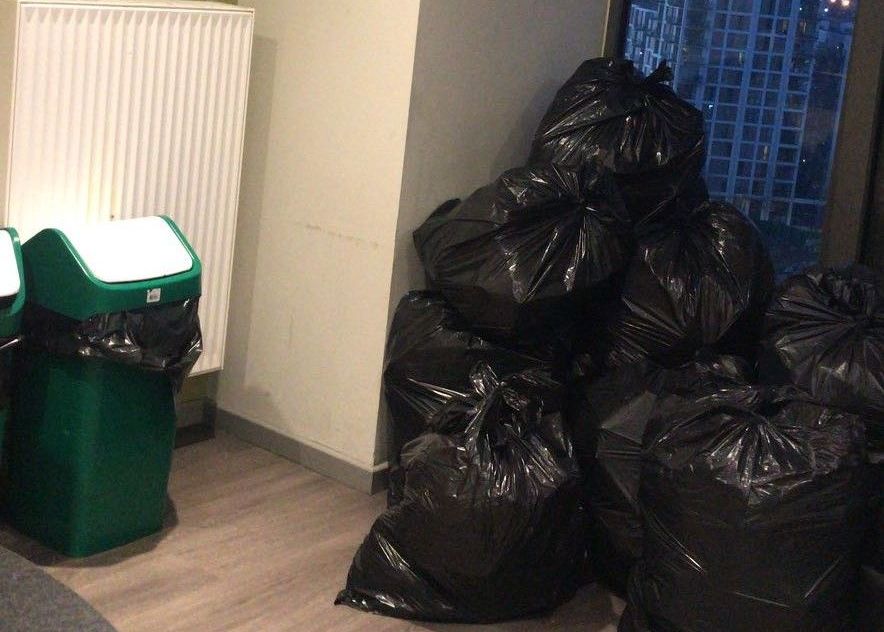 You can imagine the smell

At the end of the day these are small prices to pay to live in a great location in central London – and we may say the best King's accommodation.

• Everything you’ll experience living as a fresher at Stamford Street

•Which is the definitive best seat in The Maughan? An investigation

Take it from an expert