Strip teases, dance-offs and loud rugby boys: Everything that went down at Take Me Out 2019

Let the hob see the nob

Everyone loves tuning into Paddy McGuiness on ITV to watch single girls find their one true love, so KCL's RAG had high stakes as they put on their very own version of Take Me Out.

However, the rugby boys were not the stars of the show, as much as they tried.

In the Greenwood Theatre on Wednesday night 25 of the finest KCL ladies stood on stage waiting to find their perfect date. Their selection being nine of the boldest KCL gentlemen from various sports teams. Oh boy… 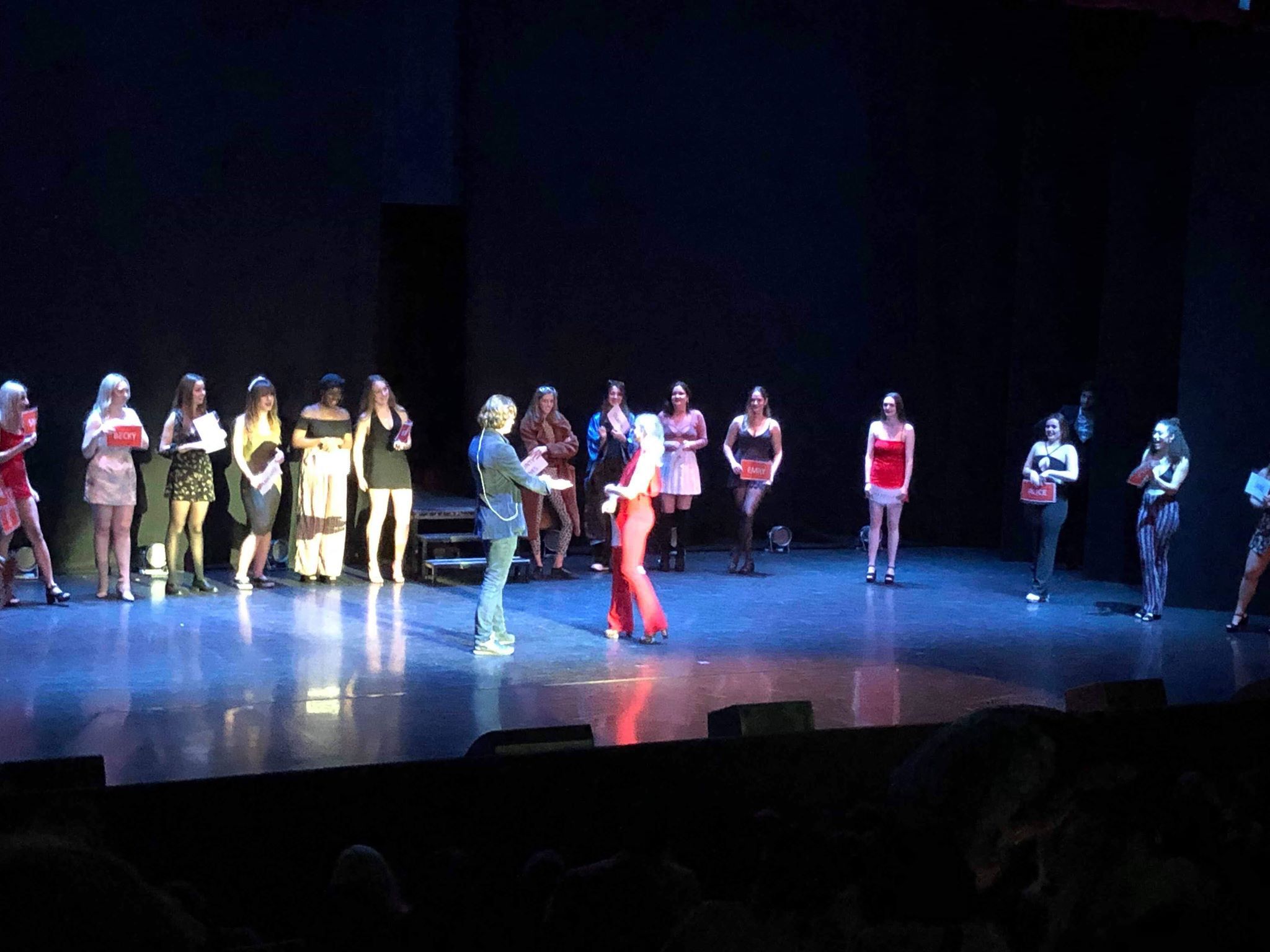 The stage is set for love.

Each guy has to go through three rounds to secure their date:

*If lights are still shining by the end of this*

Throughout these three rounds, the ladies were allowed to turn their "light" on or off. If more than one lady has their light left on, the guy decides to turn off the lights of the girls who don't take his fancy, taking home one lucky lady. And when we say take home, we mean, take them to Cafe Nawaz of course.

By the end of the night, we had nine couples sent off for a romantic meal at Cafe Nawaz, a King's tradition. No man was left dateless.

There were a range of talents showcased by the boys, amongst them was Alex from the King's Water Polo team, who performed a strip routine to Pony by Ginuwine (banger), with four fellow members of his team. One audience member later said: "You can tell Alex is a swimmer – he gets me wet."

Ed and Anthony later had a charismatic dance-off, which pinned the rugby and football lads against each other. 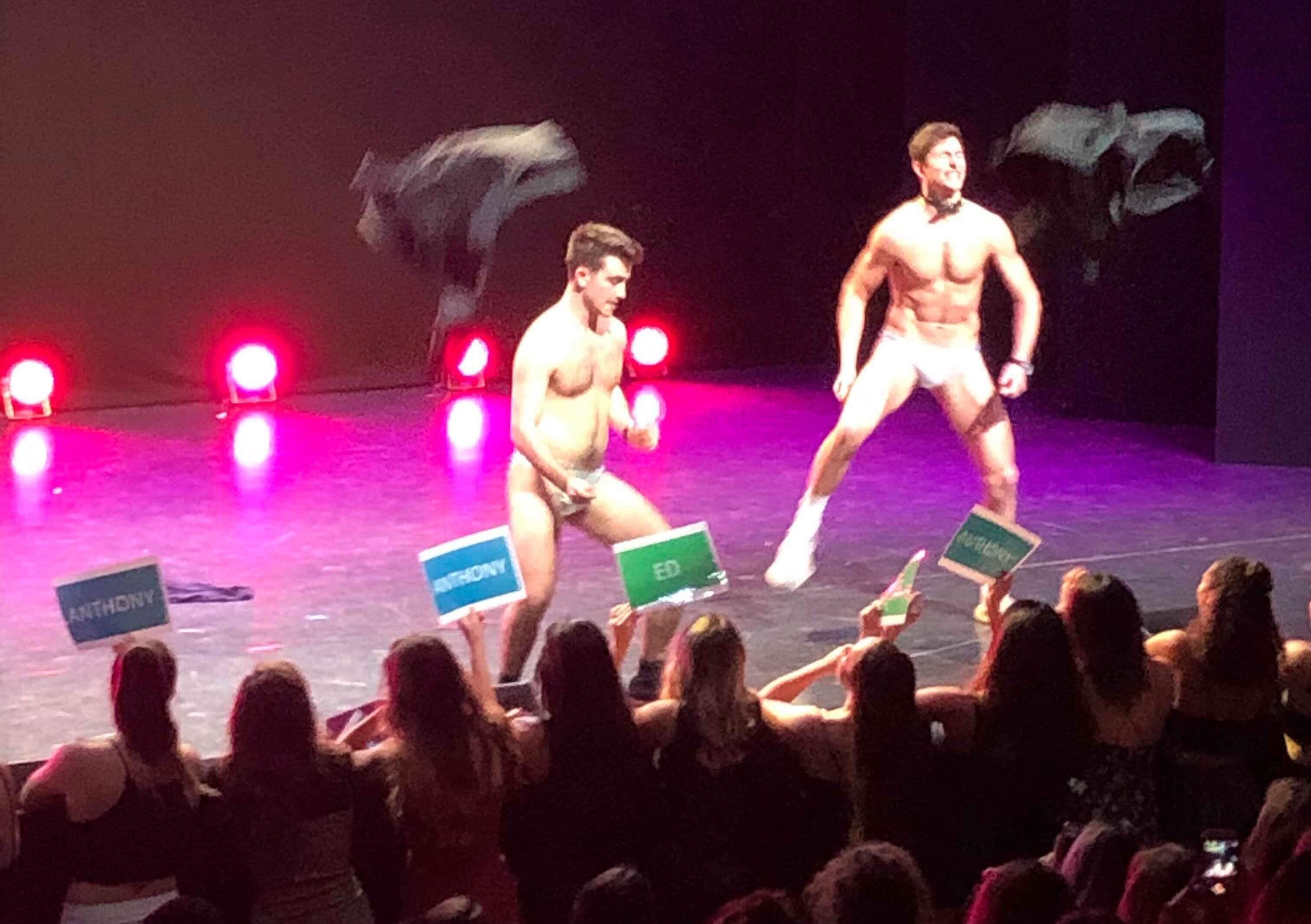 My saddle's waiting, come and jump on it.

Tom from Devon decided to play the piano and sing Robbie Williams Angels. It was a moving part of the show and a good way to end the evening, with everyone in the audience slowly swaying back and forth to his angelic voice.

Some of the stranger talents, yet none the less entertaining, included an extreme expertise on every episode of Friends; a lack of any talent at all in the art of drawing; and reading poetry (eloquently, like a prince). 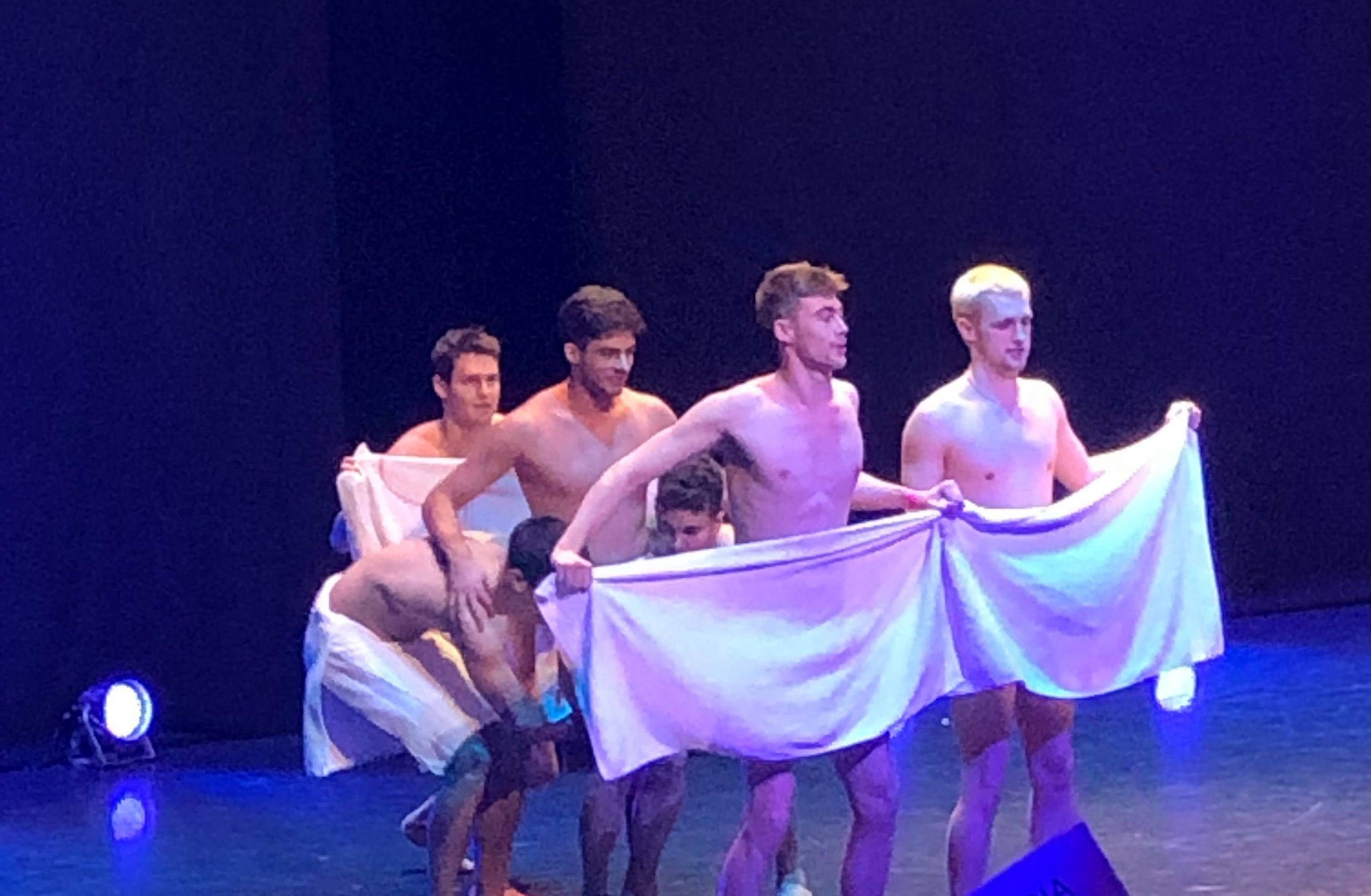 You know I love it when the music's loud, but c'mon strip that down for me, baby.

The worst moments of the night

One student commented on Kiss College London: "The KCL rugby team need to calm the fuck down y'alls virginity be showing."

Speaking of King's most unifying Facebook group, Kiss College London was popping throughout the night. Clearly there were some very satisfied and excited audience members. Here's a selection of the best responses we could find. 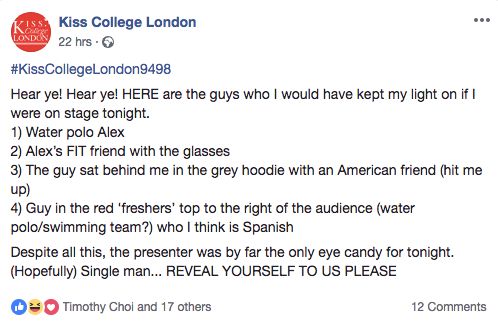 Overall, the night was a success, and while the new couples weren't jetting off to the isle of Fernando, they may have been going Commando later on that evening.