67 are bringing drill music to Scotland

For the past 10 years Scotland has managed to produce some of the most exciting grime artists in the UK such as Glasgow-based Shogun. But recently a new genre of music is dominating the urban music scene, fast becoming one of the most popular genres for young people in London and now on rise in Scotland.

Since 2011, drill music has developed as an offshoot of hip-hop and has been popularised by working class communities in inner city communities. Typically, drill artists use their music to articulate the harsh and often violent realities of their lives. 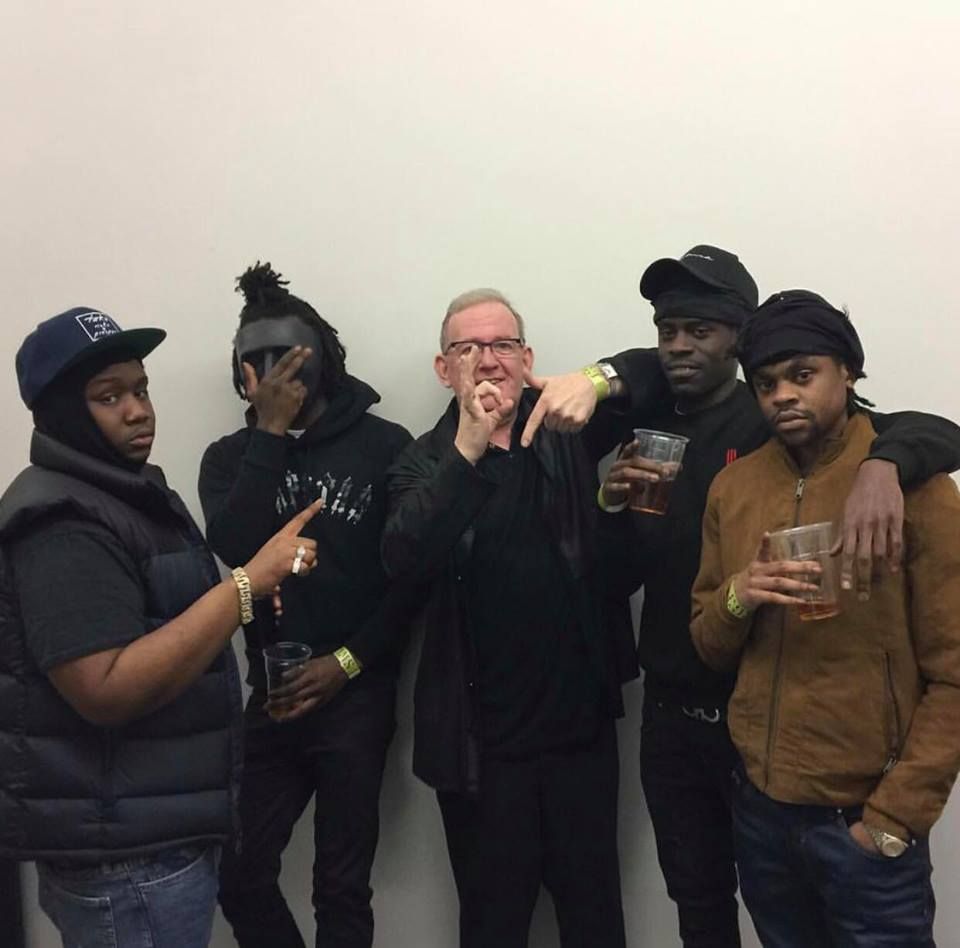 Jarvis from Still Game is a big fan

London based drill artists’ such as 67 have managed to rack millions of views on YouTube and Spotify, often overtaking Stormzy. Now, student production company J-Bone Collective plans to bring 67 to Scotland in December, with upcoming gigs at SWG3 in Glasgow and Liquid Rooms in Edinburgh. Drill artists rarely tour as far North as Scotland which means this is a huge opportunity for the genre to grow in popularity.

Drill music has caused controversy, with allegations that some lyrics incite violences. Allegations by establishment media and law enforcement figures have placed drill artists under heightened attention. Law enforcement have blamed drill music for the rise of knife and gun crime which has swept across London, and as a result live appearances have been cancelled and videos removed from YouTube at the request of the Police. It's difficult to prove direct causation between listening to drill music and partaking in violent behaviour but law enforcement believes there is a trend. 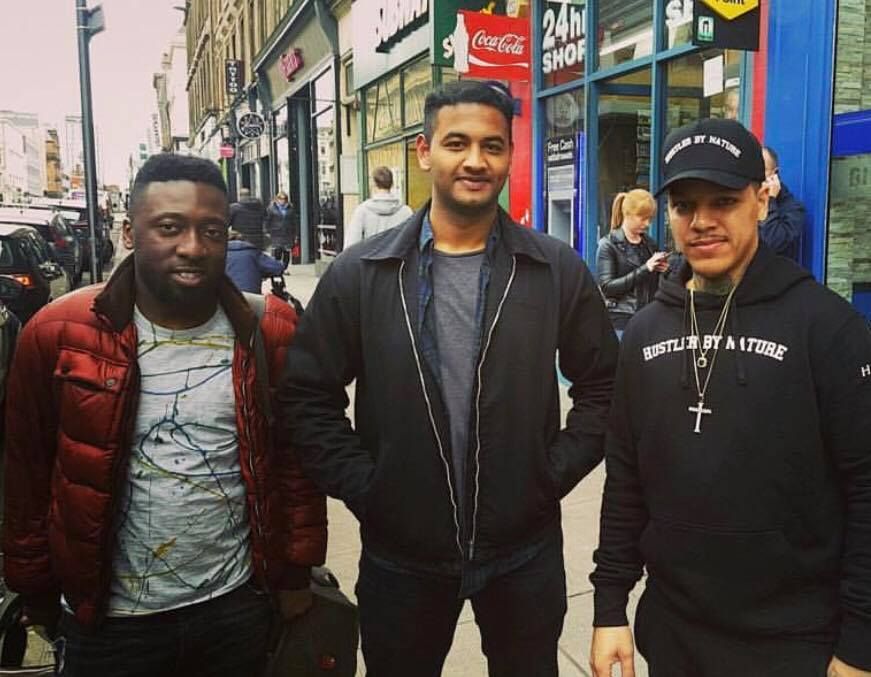 Manny Chekuri, 4th year Glasgow uni student and a promoter with J-Bone Collective, told The Glasgow Tab: “Having played at festivals worldwide last summer, 2018 so far has really been a game changing year for the Brixton Hill massive and I'm really excited to see them bring their energy filled show to Scotland this December."

In the face of these allegations, drill artists such as 67 argue that their music is simply a reflection of the violent realities of inner city life. They've accused the media of discriminating against their music while ignoring the violent content which is prolific in video games and films. They argue that drill music has allowed their lives to change for the better and leaving behind violent realities.

Artists such as Abra Cadabra believe that the government wrongly focuses on drill artists, rather than the actual causes of violence, such as austerity cuts to youth groups. They argue that austerity forces more young people onto the streets where they often get caught up in gangs, but the media want an easy scapegoat for the rise of violent crime.

This is an issue which has plagued emerging music genres such as punk and rock in the 1960s. Today we are still asking the question: does music reflect or shape realities?

With drill music making a rise across urban spaces in Glasgow, it will be interesting to see what dynamic the upcoming shows will have and just how popular it can become north of the border. Check out promoter organisations such as J-Bone Collective to get more details about where the featured acts will be performing in Scotland in the coming months.