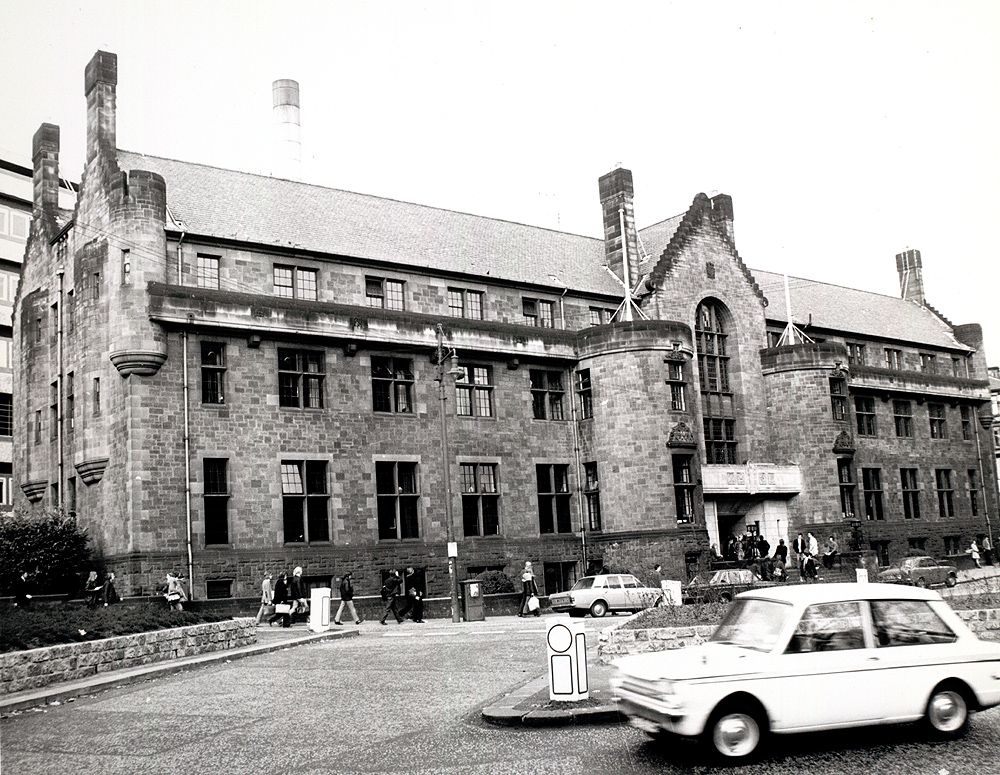 "Thursday evening saw the GUU elect an all-female executive and we are all thrilled", Anderson said. "This is the first time in the union’s 133 year history that such a thing has happened and to be a part of this is really something special. It’s such an exciting time not only for us but for the union. We’ve had a great time working together this year that the three of us can’t wait to get going along with the rest of the new Board of Management. We’re all certain it’s going to be an absolutely phenomenal year!"

New Assistant Honorary Secretary Jenna McFarlane commented "After being on the board of management for a year, and Kerri and Ailsa for two years, we're really excited to be the first ever female executive of the GUU. This historic result is more significant than ever in the wake of the Times Up and Me Too movements, especially in a building which used to be a men's only union. As good friends, we are very excited to work together this year and continue the success of the GUU as the biggest student hub on campus and one of the best venues in the West End. 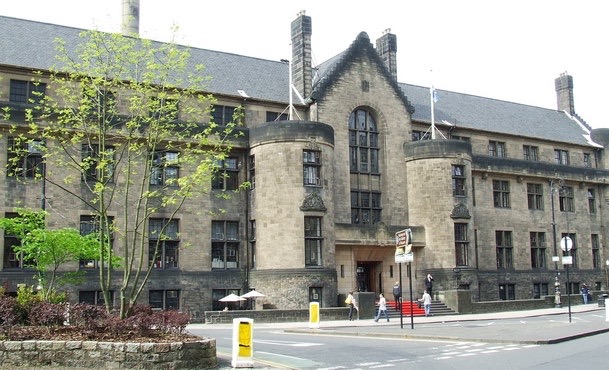