10 things I experienced on return to Glasgow uni

I didn’t remember it being so cloudy …

So, in case you haven’t heard, I did a year abroad. I hid it well, I know. After 10 months in another country and a year and half away from Glasgow, it’s safe to say I had no idea what to expect for my return.

But after the initial shock of “everything seems different”, here’s 10 things that’ve struck me about being back.

Yes, I’d read the articles, I’d seen the pictures, I’d heard the complaints. But honestly, I had to question: could revolving doors really cause that much trouble? Yes, yes they can. I completely get it now and I am sorry I doubted the sincerity of your frustration. Day two on campus and I walked straight into them as they suddenly, and unexplainably, stopped mid-revolve. 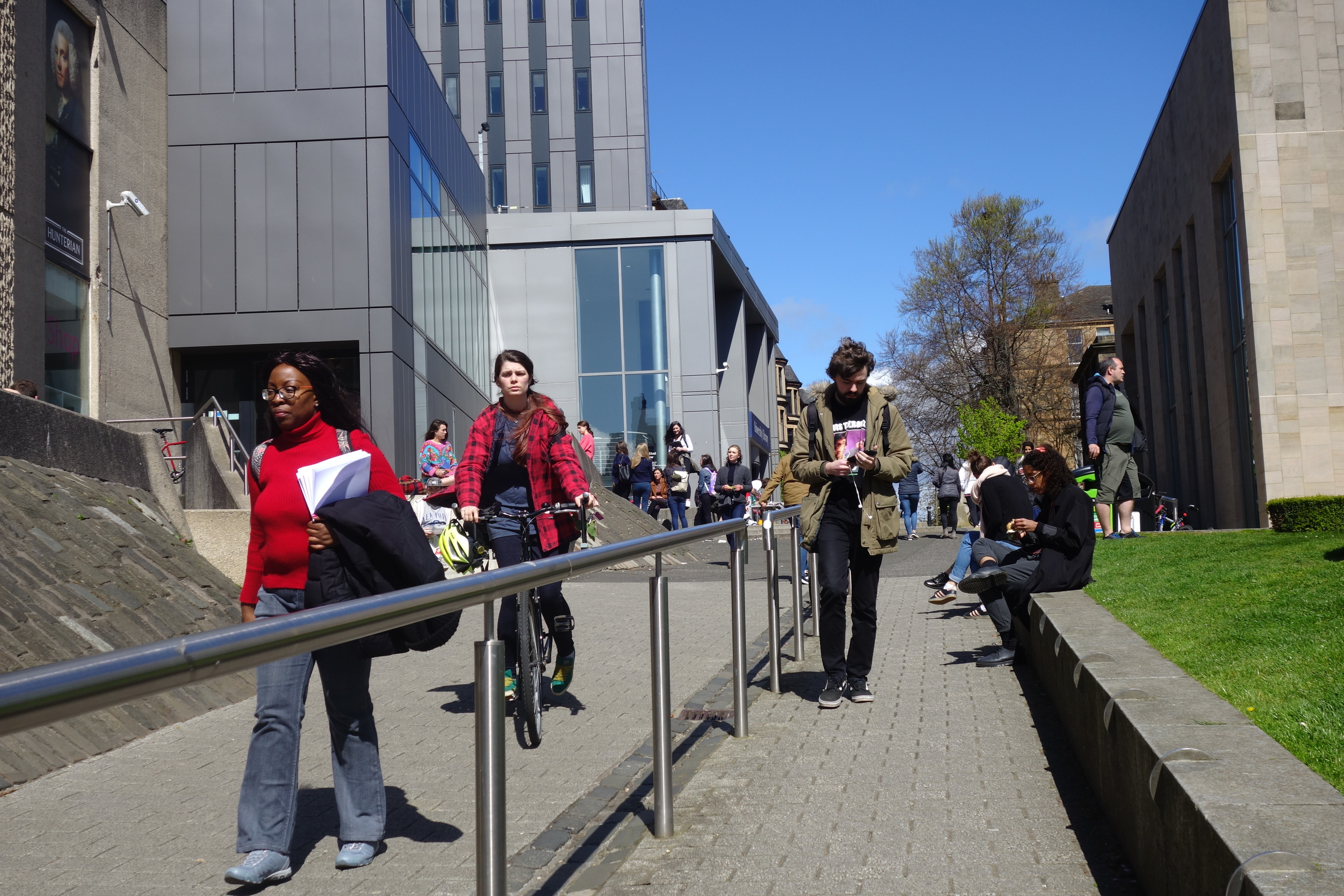 Was I really that small when I started uni? Did I really look that clueless? (probably, yes)

“People make Glasgow” or rather, the societies do. Walking around campus during freshers’ week, it’s impossible to deny how much there is going on here. There really is something for everyone and you can’t help but get swept up in the enthusiasm and passion of it all. I’ve missed the club atmosphere, the team spirit and I’m already way more involved in uni life than I was before. 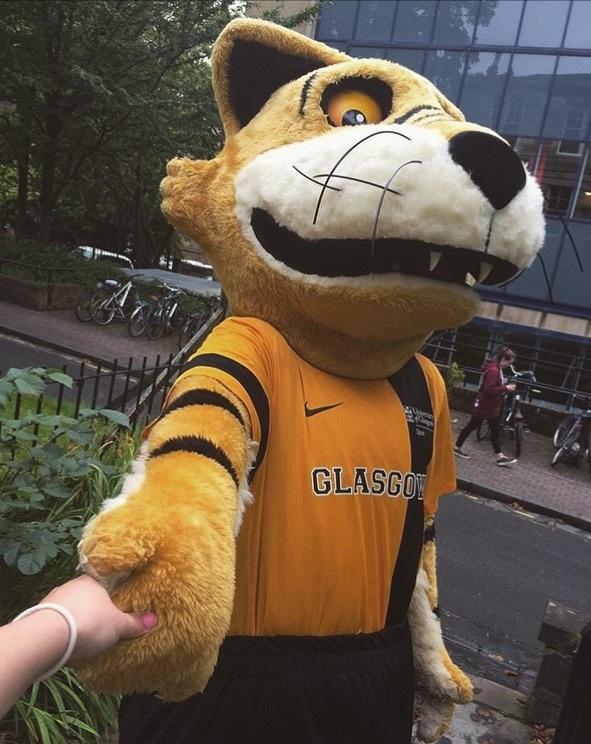 4) The food in this city is amazing

What am I talking about, you may ask – I was in Italy for a year, the land of culinary excellence! But now I’m back, I’m overwhelmed by choice. Burgers from Bread Meats Bread, a curry from Ashoka, proper think-cut chips and, when I’m feeling sentimental about Italy, that oven baked pizza from Paesanos. I ate my fair share of pizza in Italy and let me say, this is like real Italian pizza and it is fantastic. 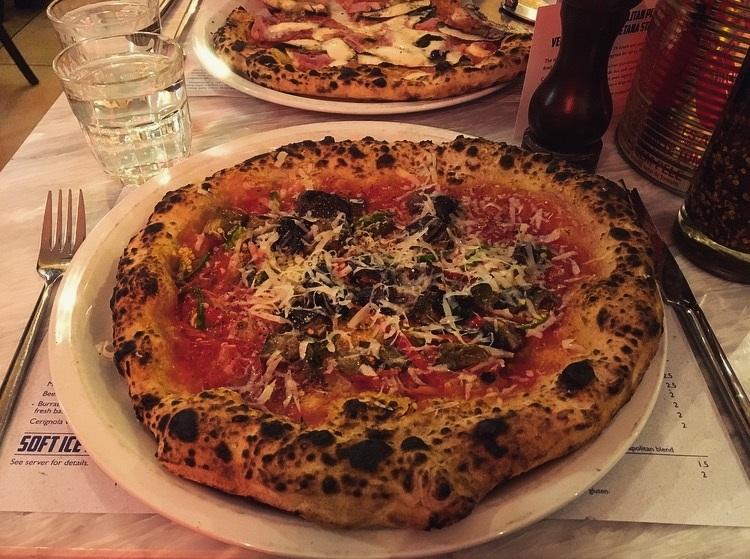 5) The Glasgow Nightlife is Unbeatable

Sometimes all you need is a proper night out and Glasgow really does this better than anywhere else. Music to suit anyone, no judgement about your (perhaps slightly dodgy) dance moves and the most funny, random chats you will encounter. Glasgow isn’t called the friendliest city for nothing.

Glasgow wouldn’t be Glasgow without the clouds. And the rain. I was expecting this, I prepared for this, but that first downpour will get you feeling a bit gloomy and reminiscent of sunnier days. 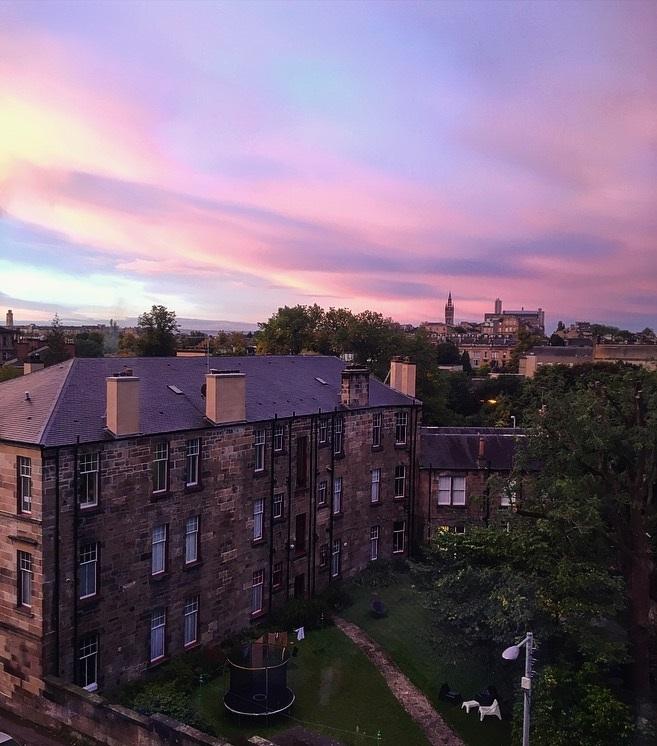 Red sky in the morning…

The scaffolding is down and now I see it: I study at Hogwarts, honestly Hogwarts. Look at the spire, the cloisters, was it always that pretty? Okay, sentimentality might have made me get slightly over-excited the first time I saw the main building again (I took a picture), but honestly, our uni is pretty and people deserve to know that. 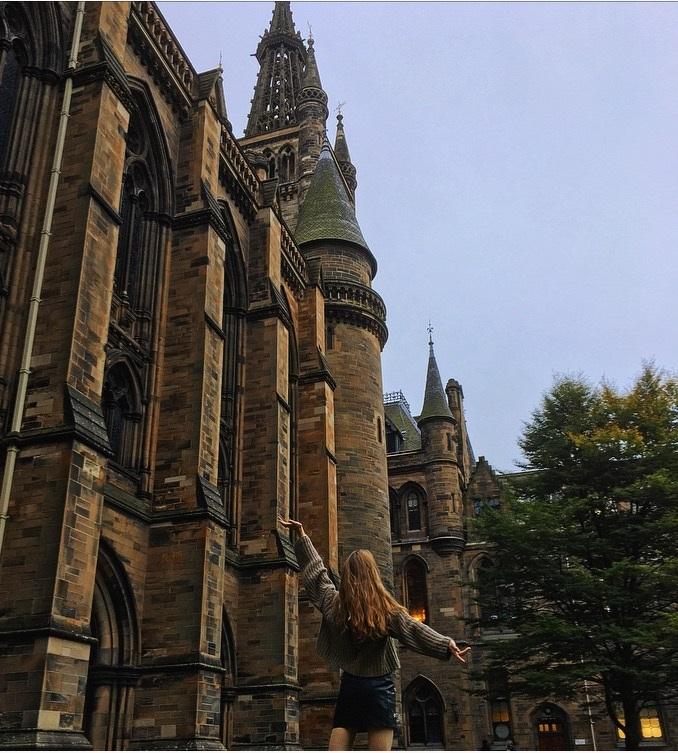 The Maths building is no more and suddenly I’m having to venture out to this place called the St. Andrews building?! Apparently, it’s always been there but it’s far away and you face a steep hill to get back to campus. It has replaced the revolving doors as “the thing” to complain about, at least amongst language students anyway.

9) I get way too excited when I hear Italian

Or German. After a year spent in two other languages, my English has weirdly slipped. As soon as I hear “allora…” I am taken right back to the Italian hills and I will start speaking to whoever has said it. Sorry about that. 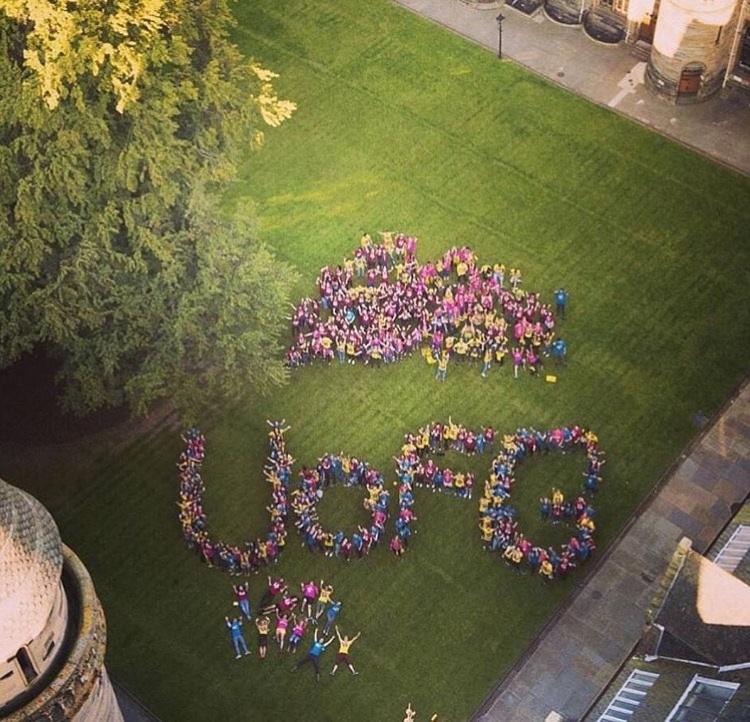 you just can't beat it

10) Everything is slightly different…

…whilst feeling oddly familiar at the same time. It’s disorientating. I feel like I’m seeing a whole new uni and as a whole new person but, how couldn’t I? I’ve had a year of meeting new people, seeing new places, experiencing and living in the most incredible, welcoming culture. I’ve returned to Glasgow more confident but also with a feeling of leaving a second life behind and I was afraid I wouldn’t settle back. But honestly? I’m 2 weeks in and enjoying it so much more than I did before – there’s something charming about Glasgow and it’s definitely good to be back.