With the snap General Election fast approaching and party leaders being hot on the campaign trail, it’s hard to predict what the outcome will be come the 8th of June.

That’s where we come in.

The Tab’s recent survey asked over 200 Glasgow Uni students which political party they plan to vote for on the 8th of June.

And the winner for Glasgow Uni is… Labour.

Our results show that Labour is the most popular party for Glasgow students with over 34% of participants – 81 students – stating that they would vote for the leadership of Jeremy Corbyn. 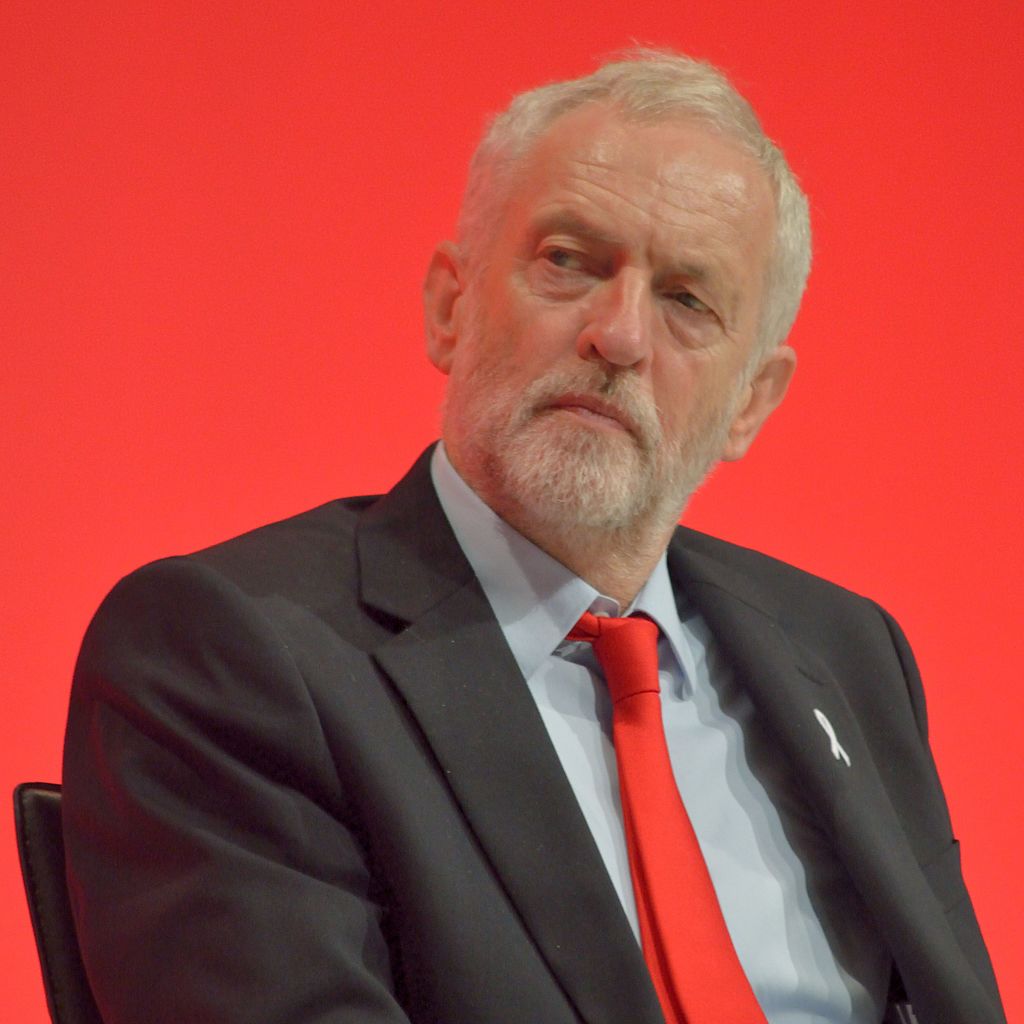 Following closely behind is Nicola Sturgeon’s SNP which garnered around 30% of the overall vote with 71 votes.

Our survey also asked participants why they would be voting for their chosen party from a list including ‘because my parents voted for them’ and ‘there isn’t a better choice.’ Fifty per cent of participants admitted their choice was determined by party policies with Labour supporters overall being most likely to pick a party due to policy.