A week ago, The Tab released a hometown clubs article, telling you guys to vote for the most tragic one in the whole of the UK.

Everyone thinks their hometown club is worse than the rest. No matter how many times you tell your friends that yours is the epitome of awful, they’ll never believe you.

However, this isn’t the case with Bedrocks in Berwick-upon-Tweed. Everyone who has been, or even everyone that has merely heard about it, will agree that it really is the worst club in the history of clubs, and this is why you should vote for it to be crowned the UK’s most tragic.

For a start, it’s Flintstones-themed. Hence, the name Bedrocks. You heard right. 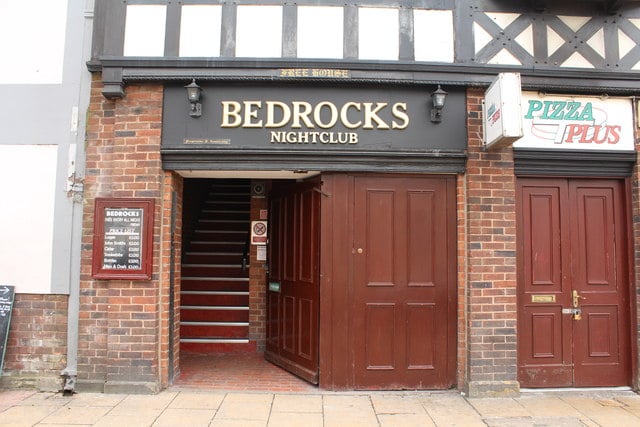 Your ascent into Hell begins as you trudge up the almost-vertical stairs to be met by none other than a multi-coloured carpet. Yep, a club in the 21st century which is fully carpeted. Once inside, you’ll be charged an eye-watering £5 to enter into a snake pit of teenagers and 50-somethings.

At uni, you’d avoid £5 entry clubs like the Bubonic Plague, but somehow the Bedrocks entry price is justified and everyone willingly parts with their crumpled notes.

If you need a seat, the church-pew booths will suffice, and let’s face it, you’ll be sitting for a while to rest your feet after queuing at the bar for your JD and coke for what seems like forever.

If you’re feeling brave, and suitably intoxicated, you’ll venture onto the wooden dance floor, which is surrounded in cage-like pillars so that feeling of being inevitably stuck in Bedrocks – until you either, a) drunkenly pass out or, b) die of old age – is heightened. Once you’ve squeezed yourself into the corner, and futilely avoided every sweaty limb that’s been thrown in your direction, you’ll lip-sync to classic tunes like the Grease Megamix and Rhythm is a Dancer. 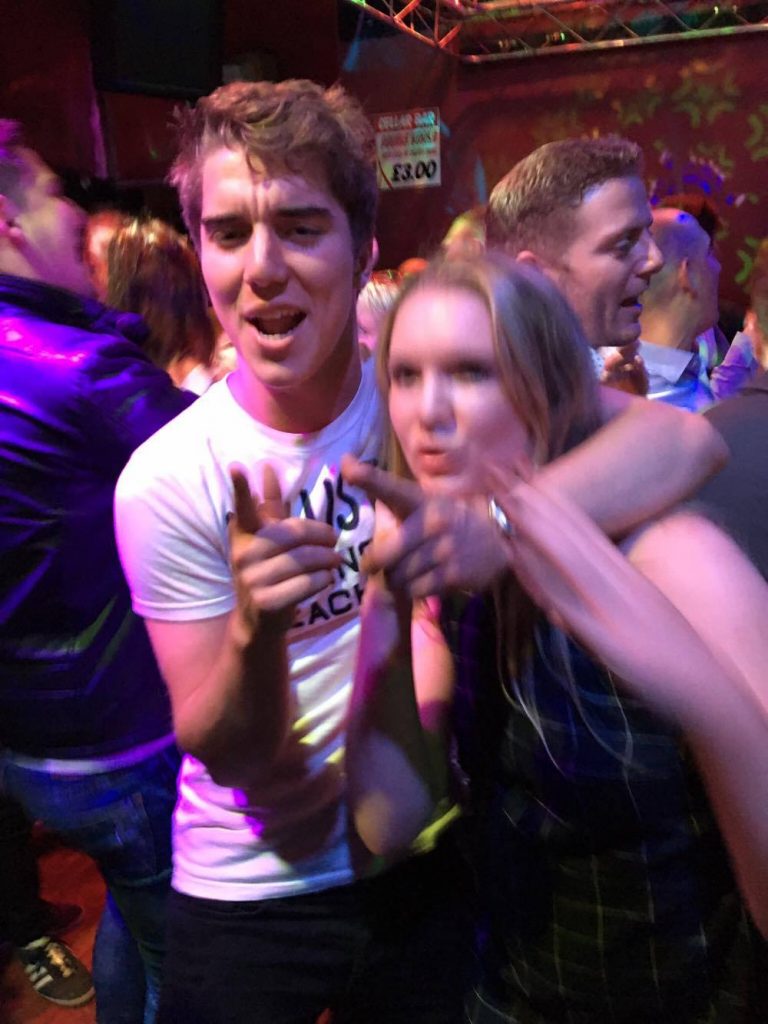 It’s not all old, repetitive music though, oh no – every half hour you’ll be treated to modern bangers like “Starships” by Nicki Minaj, or “Shake That” by Eminem. Once you’ve just about had enough and your tonsils hurt from screaming “shake that ass for me” until the cows come home, the DJ will ensure you can’t possibly leave by chucking on the banger to end all bangers, that no one has ever heard before, “Mr Brightside”.

Despite it looking like a club from the Tudor time, every man and his dog from both sides of the Border still venture here for a cheeky night out. And as much as everyone complains about it being phenomenally abysmal, everyone secretly loves it.

When your friends announce that, yes, your plans for the weekend are to go to Bedrocks, you make that face which says “my heart just sank into my feet” but inside you’re already excitedly anticipating the interesting night that lies ahead. 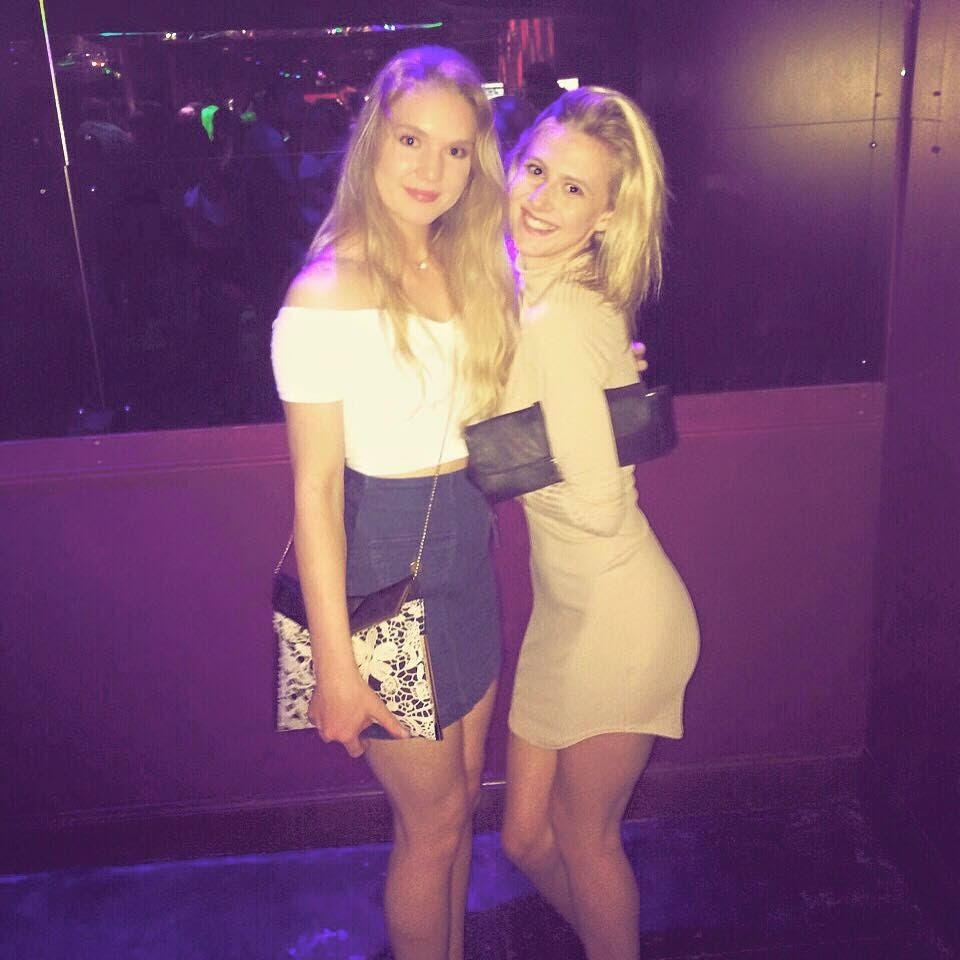 Why is there even a mirror there

The biggest plus of Bedrocks is that you bump into everyone, literally everyone, you’ve ever known. Like, one minute you’ll be sitting next to your ex from five years ago having a catch up which seems totally normal, and the next you’ll bump into an older woman who you don’t recognise, a friend of your mum’s, perhaps, who says she hasn’t seen you since “you were this high”. Seeing everyone from school and round about always ends up being a drama-filled night – and let’s not pretend like we all don’t love a bit of hometown drama.

Also, Bedrocks is your honest friend. You know exactly what you’re going to get, and that’s why you go. Of course you know the music is going to be horrendous, you’ll drink too much and your shoes will be ruined but you really wouldn’t have it any other way.

See you next Saturday?

Vote in the poll here.