The postgrad, who holds an Iranian passport, was on holiday in Costa Rica and was due to fly back to Glasgow via New York on Saturday. However, Trump signed an executive order banning nationals from Iraq, Syria, Iran, Sudan, Libya, Somalia and Yemen from entering the country for four months. He has said the ban will keep out “radical Islamic terrorists”. 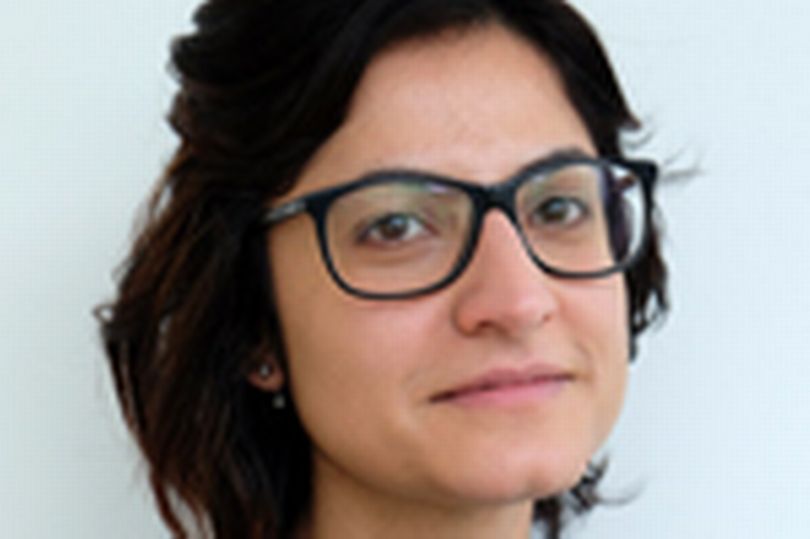 Hamaseh told the Guardian: “This has really shocked me. We just discovered [what Trump did] at the airport when we went to check in.

“I want people to know that this is not just happening to refugees. I am a graduate and I have a PhD. It has happened to a person who is working and who pays tax.

“We had been saving for months for this holiday and it will cost me a month’s salary just to get home.

“I am destroyed. I did not know that I could cry for so long. It feels like the beginning of the end. How this is possible? I am really afraid about what is going on.”

A spokesman for Glasgow Uni said: “We were extremely concerned at the difficulties which one of our postgraduate students encountered on trying to return to the UK via the United States after holidaying in Costa Rica.

“We have been in touch with Hamaseh who has made arrangements to get back to Glasgow via an alternative route. The University will do all that we can to support her.” 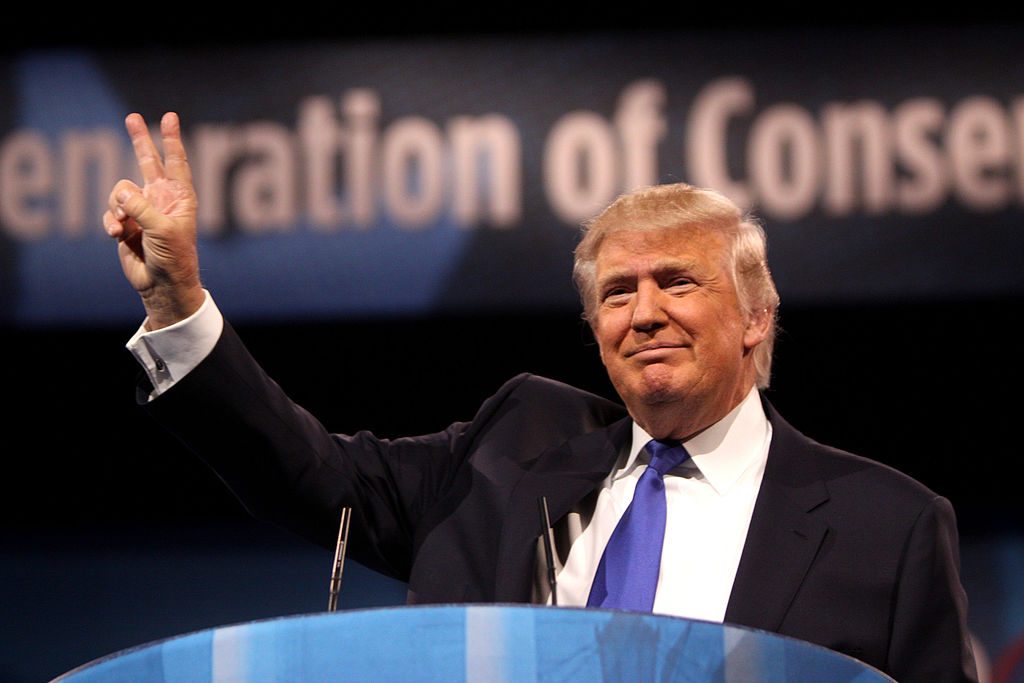 Hamaseh and her partner were forced to book new flights to fly home via Madrid, which cost them £2,600. However, a Go Fund Me page set up by Scottish pro-independence group, Women for Independence, has smashed the target, with the current total sitting on just over £6,000.

The money for the flights has already been transferred back into Hamaseh’s account, and the surplus sum will be donated to the Scottish Refugee Council. Hopes are that Hamaseh and her partner will be able to return to Glasgow on Tuesday.

Hamaseh told Women For Independence: “This is amazing! I would like to say thanks somehow to all of you and the people that contributed. Thanks to get us back at home. Safe and sound and in peace.”

The Tab Glasgow has contacted Hamaseh and we are awaiting comment.