Someone send this to Downing Street

Love Island contestants and Brexit options have a lot in common; controversial, attention grabbing and crucial to the future of our nation.

It's time we examine what really unites us and divides us.

Michael would break the economy as quickly and easily as he breaks hearts. The opposite of a team player, Michael is in it for himself. He abruptly leaves women to play the field and would deffo do the same with supranational institutions. An option that is, to put it bluntly… chaldish.

Did you bag a limited edition @thecouture_club leather jacket last night?? Sold out in a record time of 8 minutes? Keep an eye out for the 2nd release? #thecoutureclub #jointheclub

Maura won't take shit from anyone and certainly not those risking her future icon status. She never takes half measures and it's her way or the highway. Unpopular among some and fanny flutters inducing for others, Maura will fight it out to remain on top. 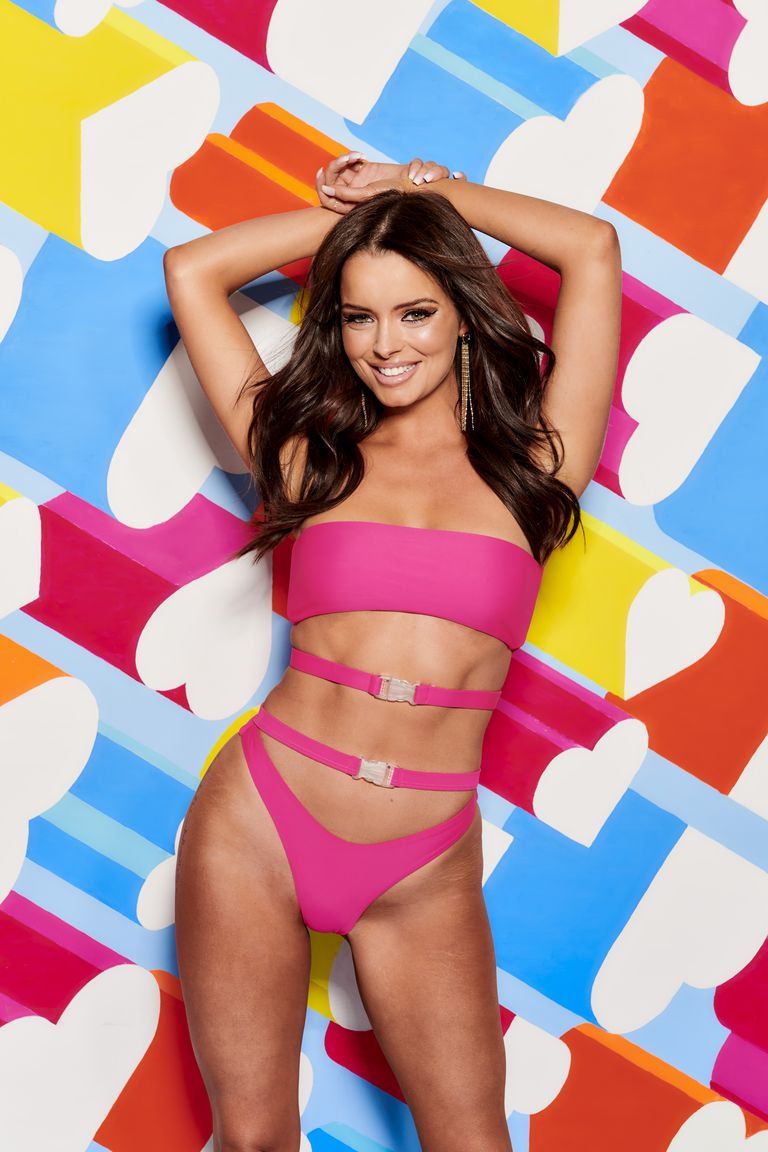 Amy has a lot in common with Tezza and her failed deal. Both stuck around for ages, persisted against all hope, tried and tried again and ultimately failed to stick. Both were annoying, but their departure speeches were worthy of some sympathy.

So I’m just fine, inside my shell shaped mind, it’s where I get the best view ?

He's the future we all deserve but probably won't get. A man of the people who just wants what's best for everyone. Cool, calm and collected, Ovie won't just rush in to big life changes. He'll take things slow to ensure the best outcome, listening to all voices in the process.

MESSAGE‼️Looks like #loveisland has a special delivery in store for Ovie tomorrow ???? is a chance of love on the cards? ? #locoforsoko #ovie #specialdelivery

Trying to please the masses but alienating everybody in the process. Curtis wanted to leave Amy all along but remained with her to maintain a 'nice guy' image. Then, in the end he opted for the most popular girl in the villa.

Was he playing a game or is he just stupid? Probs both.

Still hasn’t sunk in working on @greatestdancer ?? The last five days have been amazing filming the auditions can’t wait for you all to see it! #thegreatestdancer thank you everyone ❤️

Anton Danyluk – Scotland Remaining in the EU and Leaving the UK

Anton can't be arsed dealing with other people's messes. He doesn't have time for the drama and considers himself a fixer. However, the way he goes about dealing with conflict – Molly-Mae being a prime example – is highly controversial and for many, not a good look.

Molly-Mae – Brexit with a New Deal

Molly-Mae wants it all and is pretty confident she can get it. For example, she will bury her head in the sand promoting fast fashion while the Amazon burns just to keep her PLT dreams alive. In the end, we know it just won't work out.

Aperol Spritz the size of my head? Wearing @isawitfirst #ad