The decision comes following public outrage against the project

A controversial project to demolish local buildings in Leith Walk to pave the way for a new hotel, student flats and homes, has lost its primary supporter: The University of Edinburgh.

The £50 million development was rejected by Edinburgh Council earlier this year following public backlash and protest by the Save Leith Walk campaign. However, until now The University of Edinburgh remained tied to the development. 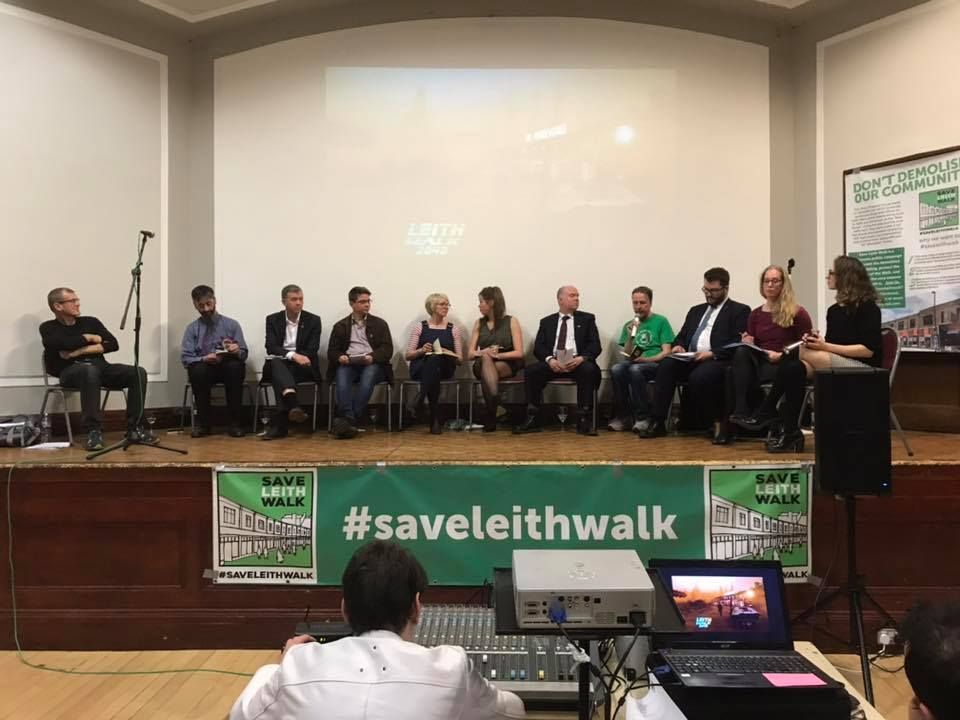 Spokespeople for the Save Leith Walk campaign have nonetheless described the University's decision to back out as too little too late – many local businesses, including the popular Leith Walk Cafe, will already face closure by the end of the year. 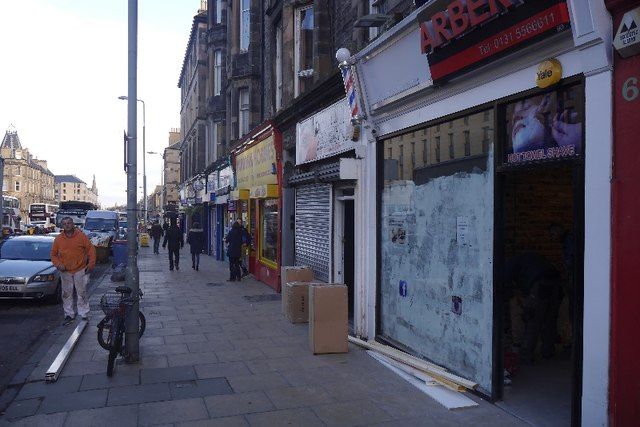 A spokesperson for the group said: "We are surprised that the University of Edinburgh has terminated its partnership arrangement with Drum Property Group to build student accommodation in Stead's Place, Leith Walk.

"We appreciate that the University of Edinburgh has finally acknowledged the concerns of our community.

"Unfortunately, this has come too late for many of the local businesses in Stead's Place that have been forced to close."

Responding to their decision, a University of Edinburgh spokesperson said: "The University has kept a close interest in the proposed plan for Stead's Place and, after giving it careful consideration, has decided not to pursue that interest any further."