Finally they’ve given us some info

The University of Edinburgh have finally released information for students about what to expect from the upcoming strikes.

In the form of an FAQ, the University relayed a lot of the information previously given by EUSA and managed to avoid its own question on reclaiming tuition fees.

– The University stated that the strikes are due to a national dispute between Universities UK and UCU, a union that many lecturers are a part of. According to them this means that the Uni is 'not free to resolve this dispute on its own'.

– Whilst many lecturers and other members of staff aren't represented by UCU, others have said that they'll strike in solidarity. Edinburgh have confirmed that the strike days follow this pattern: 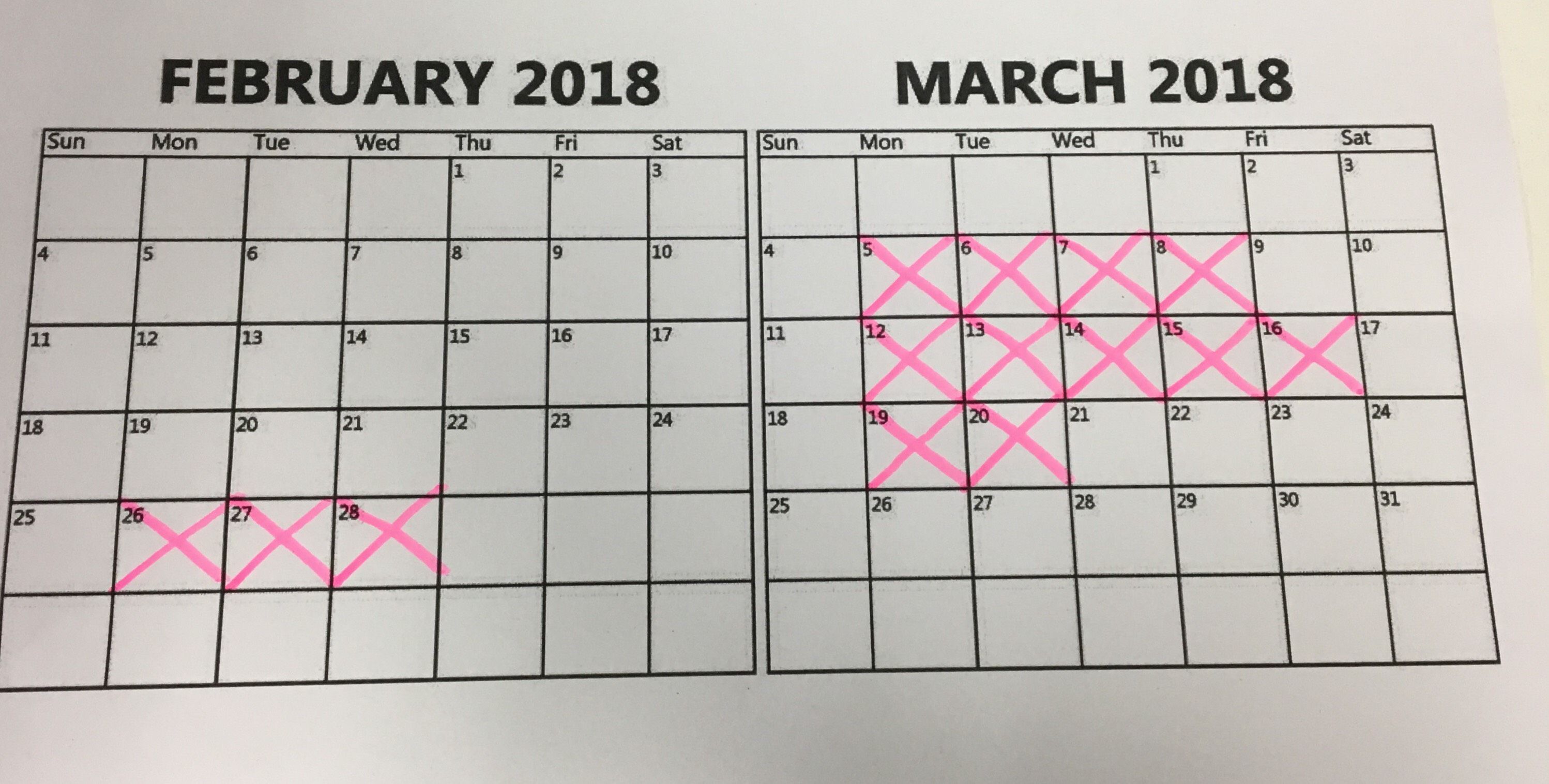 That's a nice four weeks of essential learning you've got there

– The one saving grace of the FAQ is that the Uni 'do not anticipate disruption to library or support services'.

– Edinburgh also said that your school should inform you in advance whether your teaching is cancelled and that you should attend unless told otherwise.

– As well as this, the University stated that you should work under the assumption that coursework deadlines will not be changed and all late penalties and marking will function as usual, although they will inform external markers and exam boards of the strikes.

– They have also asked academic staff to prioritise teaching over other work, which is one of the reasons why there's a possibility that feedback and results will come back late. 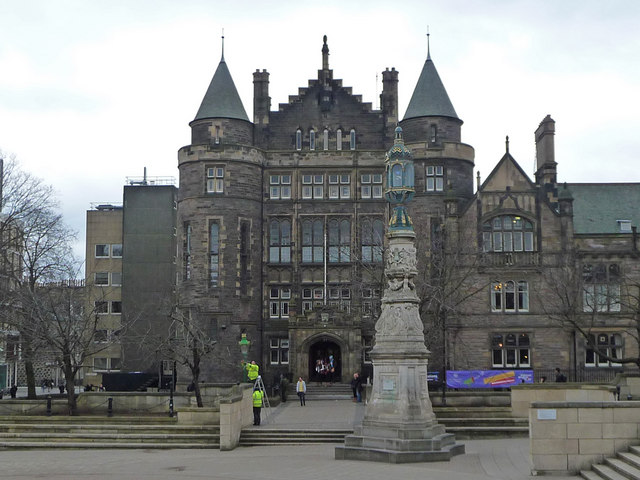 – At the moment the University doesn't anticipate any changes to exam diets.

– The Uni also pointed out that students with Tier 4 Student Visas will be unaffected as long as they attend all they can – the fact the prospect of international students being affected is even being discussed is genuinely terrifying.

– If you're between the ages of 15 and 25 and have been on social media in the last three weeks you'll know that everyone and their mum are tweeting about reclaiming fees. Just you wait until you have a gander at the Uni's response to the question "Can I get a refund for any cancelled classes?":

"We will not know, in advance of the industrial action, which classes will be affected and for how long – although we can ask staff if they plan to take action, staff are not required to tell us in advance. However, we expect the impact of the action to vary across the University and to very limited in some areas.

"If activities are cancelled, the University will make every reasonable effort to mitigate the impact, whether that is delivering content through alternative means or attempting to recover the lost activity at a later date.

Wow. For everything you need to know about the strikes, click here.