‘If you want to support the strike, work from home’ and everything else you need to know about Edi’s upcoming strikes

You asked and EUSA actually delivered

With not much information from the University on the matter, Edinburgh University Students' Association have published a detailed FAQ in regards to the upcoming staff strike action.

EUSA have confirmed they will be supporting the strike, and have set out what disruption students can expect over February and March:

– According to the Student's Association, those who are planning to strike are mainly academics and postgraduate students who teach. They also note that not all members of staff belong to the University and Colleges Union (UCU) and even if staff are members, they may still decide not to strike.

– EUSA state that there may be picket lines outside university buildings during the strike, including the library and department buildings. They note that pickets may ask people not to do some of their usual work, or go into work, but that they must not prevent people from doing their usual work if they wish to.

– If you would like to support the strike, EUSA suggest you talk to your tutors and lecturers and ask if them whether they would like you to join them at the picket lines or if you can help in some other way.

– EUSA recommend that, if you do decide to support the strike, you shouldn't cross a picket line. They note, however, that this may mean you can’t use facilities such as the library or certain common rooms.
They suggest you do your work from home or at a cafe or public library.

– In response to the question of whether students should attend their seminars and lectures as usual, EUSA say to do so unless you are told otherwise. However, crossing a picket line outside your department could be perceived as not being in support of the strike. 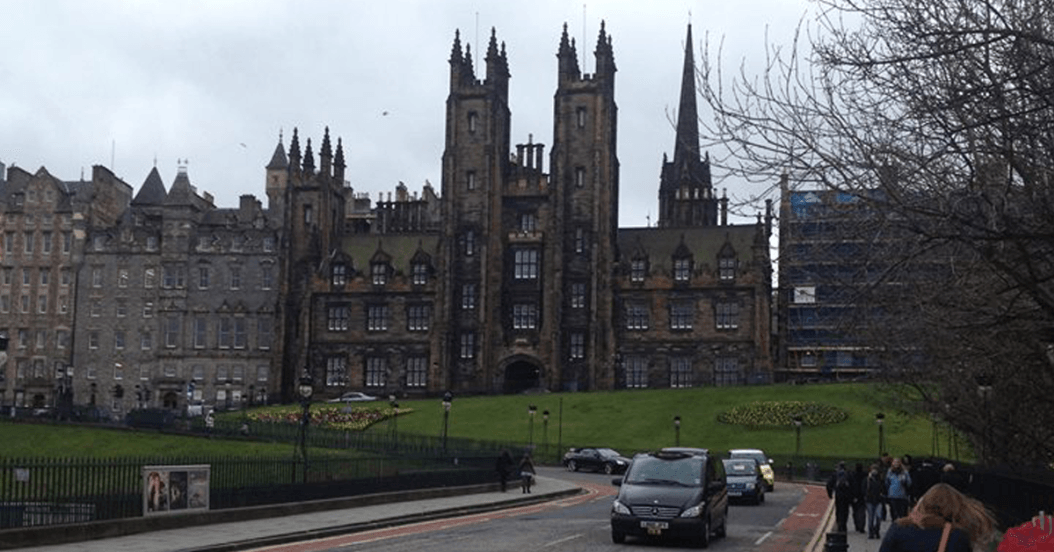 – The Association notes that deadlines may be moved, but you should continue to work towards them unless you hear of an alteration from your school.

– In regards to tuition fees – and whether you can be reimbursed for the loss of teaching hours – EUSA recommend directing any questions to the University.

– The Association also confirms that it is itself supporting the strike. According to the FAQ: "The Students’ Association stands in solidarity with the University and Colleges Union (UCU) in their strike, as we believe those working in higher education should be treated and remunerated fairly." They also argue the strike could be used as a platform to raise awareness of issues regarding unpaid work and teaching conditions. 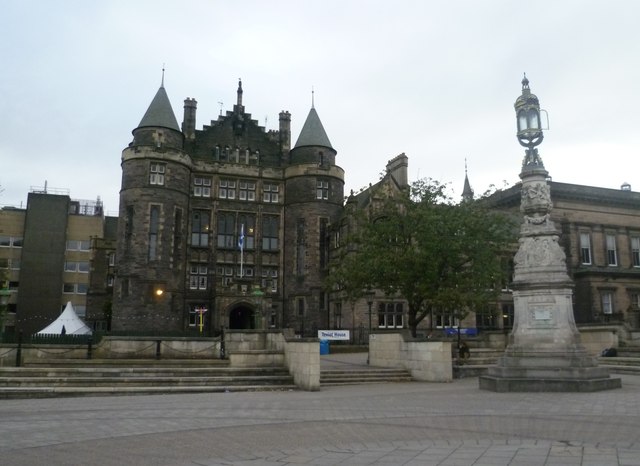 The strikes will encompass a total of fourteen days spread over a four week period. Edinburgh's strikes start a week later than other Universities to allow for the Festival of Creative Learning.

Staff are due to strike on the following dates:

The latest – and only – statement from the University was published on their website on 30th January. It reads: "The University of Edinburgh has been notified of the proposed strike action by University and College Union (UCU), which will involve a number of strike days over a four week period. This is a national dispute which centres on proposals to amend the Universities Superannuation Scheme (USS) pension scheme.

"The University is currently developing more detailed plans to minimise the impact of any action on students, whilst maintaining academic standards, and we will update these pages as soon as more information on these plans is available."