I’m voting no at the EUSA vote to boycott Israel

And this is why I think you should too

At 6.30pm tonight, EUSA will be voting on whether to boycott Israeli products.

I’m not one to frequently attend EUSA meetings or be politically active at university. I will, however, be taking a stand against the BDS movement tonight and voting against the motion.

Israel is not a perfect state. You’d have to hold an ignorant, rose-tinted viewpoint to think it is.

Ultimately, the reluctance of Netanyahu to push for a two-state solution, the blind eye turned towards settlers in Palestinian territories and the often disproportionate attacks on Gaza are ethically unacceptable– at least to the mind of a Western outsider. 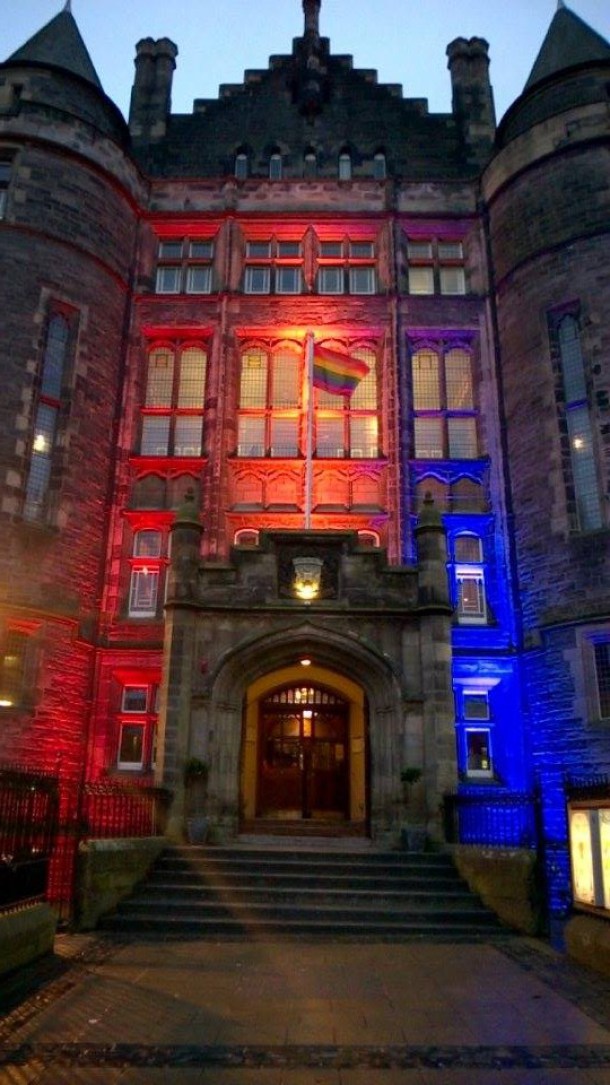 The event was held at Teviot

But, while the Israeli government is quite flawed, I would argue that an EUSA boycott of Israeli products would itself be an ethically unacceptable, hypocritical and unrealistic decision for a student union to make.

Boycotting Israel legitimises making the whole population suffer due to the actions of a coalition government. It homogenises a plurality of views in the state to one potentially unrepresentative one.

Boycotting Israeli goods is to make eight million Israelis suffer for the actions of a government who is deeply unpopular among a significant proportion of the many Jews, Arabs, Christians and Baha’i people of the state.

The argument, while unfair, is also flawed in its logic.

Perhaps if we are to be consistent with the logic of the BDS movement, EUSA should have considered making the 64 million people living in the UK suffer after the heavily contested decision to go to war with Iraq against the wishes of the UN.

Perhaps there should also be a vote to boycott China and its 1.4 billion population for their actions in Tibet, their restriction of free speech and their generally appalling human rights record.

And, even more aptly, perhaps we should also boycott the Palestinians?

The Palestinian government, Hamas, is a “terrorist organisation”, according to the EU and US, encourages martyrdom and aspires to see the state of Israel destroyed. 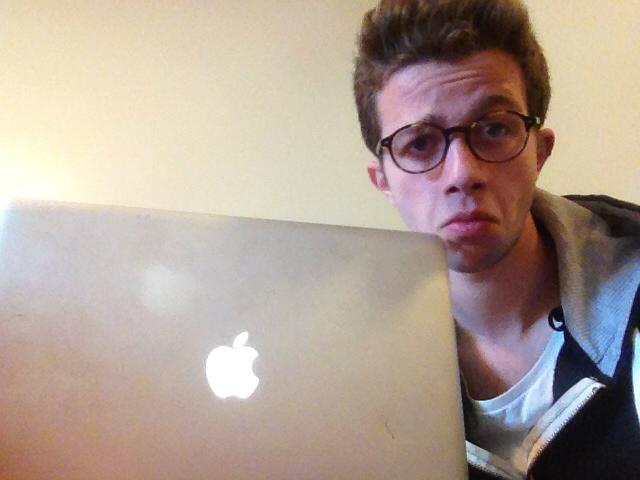 The flawed logic of the BDS should therefore also see the deeply impoverished victims of the Israel-Palestine conflict suffer from an economic boycott.

The pinpointing of Israel as the main target of economic boycotts promotes feelings of animosity towards the Israeli students of the university.

Whilst British, Chinese, American, Egyptian students are not held responsible or demonised for the actions of their governments, innocent Israelis would effectively being blamed, punished and ostracised by EUSA. 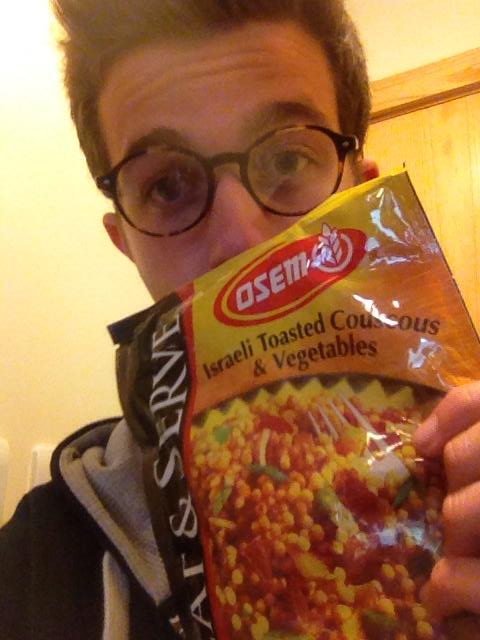 Ironically, anyone boycotting Israeli products will quite happily do their shopping at Nicholson Street’s Jordan Valley Whole Foods and buy a wrap at the Palestinian flag-bearing Che’s, while boycotting all Israeli goods.

By ridding their lives of Israeli products, such as computers with Intel chips, Procter and Gamble toiletries and SodaStreams, they are suggesting that they do not endorse the actions of the Israeli government.

But, surely, by buying Palestinian products, are they not, in some way, saying they endorse the actions of a murderous, homophobic and undemocratic government in Palestine – Hamas?

And wouldn’t it also be wise for the same people to boycott anything made in China? Surely by buying Chinese goods they are indirectly making a statement about how much they love the repression of free speech and the treatment of the Tibetans.

The motion to boycott Israel is inconsistent, incoherent and unfair to apolitical Israeli civilians and I therefore implore you all to vote no.