He has been spotted in the club since

A staff member at Babylon, Durham’s newest club, was allegedly caught sending gifts to an underage girl in January, which resulted in him being fired from the club.

The man, Andy Fenwick, has been accused of sending a 15-year-old girl gifts to her house, including an “Amazon tablet”.

Babylon have claimed Andy Fenwick was fired as soon as the allegations were raised to them, on January 4th, but Fenwick has been pictured at the club since then, on January 9th.

This was uncovered when a family friend of the 15-year-old girl got in contact with Babylon via the Facebook page, claiming Fenwick had been sending gifts to her friend's underage daughter.

The concerned friend asked if any of the managers had a son named "Ben Smyth". The Durham Tab exclusively obtained screenshots of this conversation.

After not being able to find a Ben Smyth on Facebook, the friend was concerned. The Amazon tablet, which she claimed Fenwick gifted to the girl, was addressed from a Ben Smyth but the receipt said "a gift from Andy Fenwick", according to the family friend.

The 15-year-old had also allegedly sent gifts back to "Ben Smyth", and the address she sent them to was the address of Babylon. None of the managers at Babylon have a son named Ben Smyth.

Employees have resigned from the club as a result of the scandal, and spoke to The Durham Tab about the claims. They take issue with the allegations against Fenwick.

A former employee, who wishes to remain anonymous, claimed: "It started due to a text off a mam of a 15-year-old daughter on the Bablyon Facebook page, in which my manager at the time received…in the message, the mam explained how Andy Fenwick had in fact bought her an Amazon kindle and sent it to her house."

It is believed he is referring to the family friend who messaged the page, not the girl's mother. 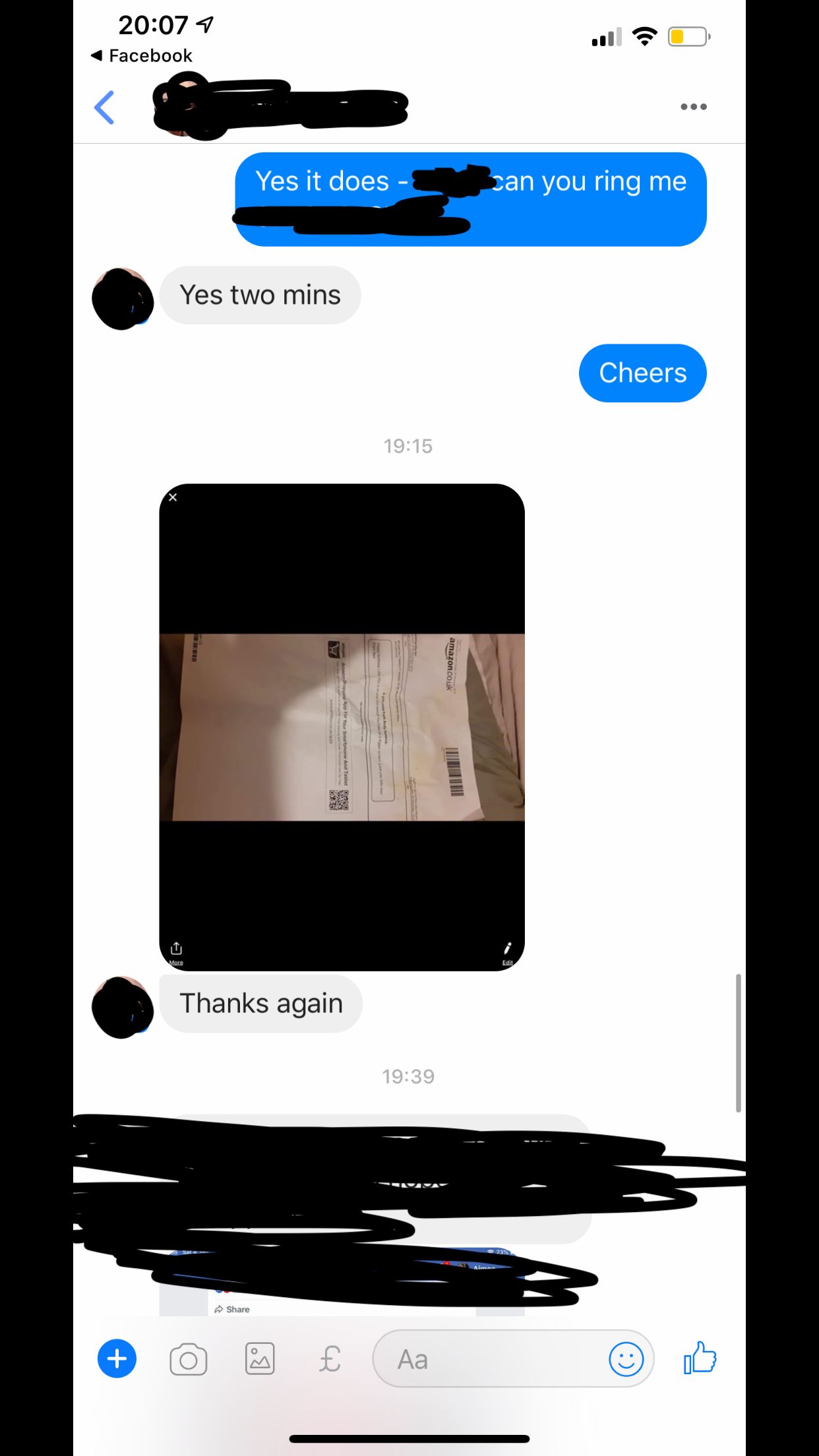 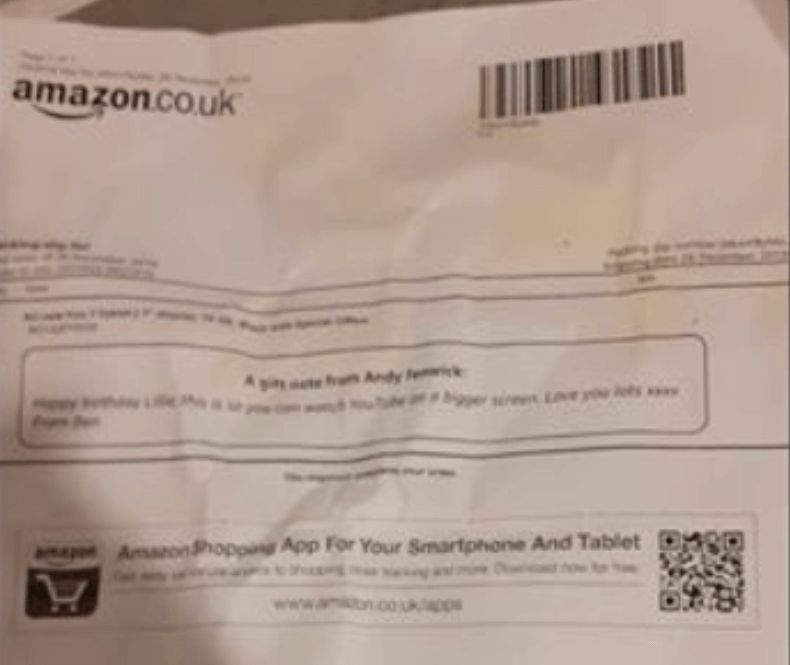 The receipt says "A gift from Andy Fenwick"

While the receipt says "A gift from Andy Fenwick", it is uncertain whether the purchase was definitely made by Fenwick, as it could be the case that his account was hacked, for example.

Multiple ex-Babylon employees claim the matter has been taken to the police, and screenshots of the conversation between the girl's concerned family friend and a manager of the club have been submitted to the police as evidence.

Babylon confirmed they stopped employing Andy Fenwick's services as soon as they found out about the allegations, saying "we have to be safe".

However, Babylon deny any further involvement in the matter, telling The Durham Tab: "To give you an example, say an employee at McDonald's murders someone then the person involved would be dealt with by the police and the victims family. How is McDonald's involved in that? This is what is very puzzling. If an offence has occurred then the perpetrators and victims and police would be dealing with it – not a company."

As for Fenwick's currently employment, Babylon insist he is self-employed and no longer working at Babylon. However, a picture showing Fenwick at the club on January 9th, five days after the club became aware of the allegations, has been obtained by The Durham Tab.

It shows him standing next to the bar in a large black jacket. 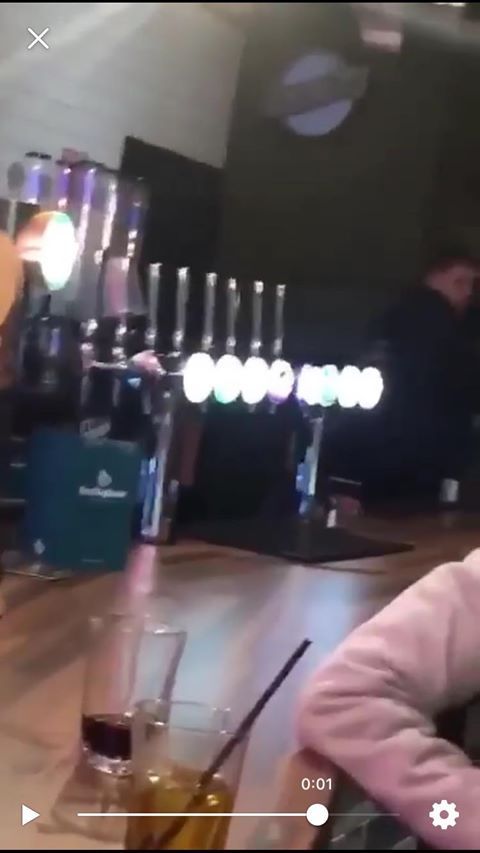 Babylon confirmed it was Fenwick, but denied his current employment at the club, saying: "[Other employee's name] and Andrew both asked to remove their personal belongings from the building – via staff members, which I agreed to. They both had stuff in the place that’s has now been cleared out and they haven’t been back."

The Durham Tab understands no arrests have been made.