Durham University has announced that Dr Neil Hunt, former CPO of Netflix, has awarded a £3.5 million donation to the university.

Hunt, a former student at Durham, graduated in 1983 with a degree in Computer Science, and has worked in Technology ever since. It's safe to say, he's obviously done rather well for himself.

His donation will serve as a contribution to the "Hunt Programme", which is an expansion of the AMI Women in Technology Programme. This scheme, named after Anne-Marie Imafidon, is part of a wider effort to encourage more women to consider STEM careers.

More specifically, the Hunt Programme will provide targeted scholarship, bursary, and internship support assistance across the Department of Computer Science. Hunt is also passionate about increasing numbers of women in STEM careers (in particular, within the Computer Science Industry). 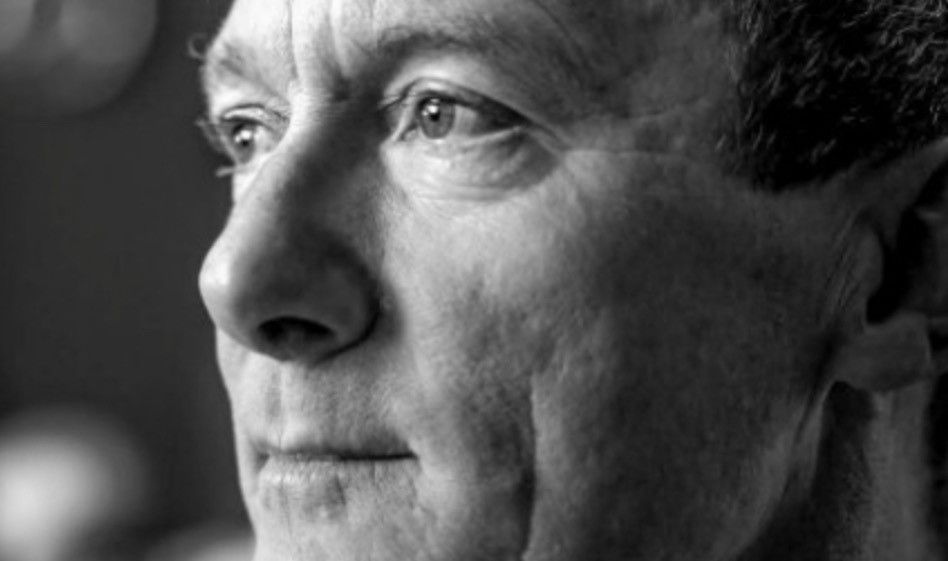 Hunt said: "Women and minority students are steered away from exciting careers in STEM by subtle (or blatant) cues and signals from society. In fact, women as a percentage of CS graduating classes are only 15% (and falling). This cries out for correction.”

Hunt credits his education for his successful career. He said: “We cannot afford to shut out 50 per cent or more of the potential from even getting to the starting gate”.

He is, of course, right about getting more women into STEM fields. Recent stats indicate that out of the Top 50 most wealthy people in the tech industry, zero are women. ZERO. If we expand this to the Top 100, only four women feature.

It is therefore a step in the right direction to have emphasis put on this issue as Hunt’s donation will hopefully not only directly help Computer Science students at Durham Uni, but highlight the barriers to women succeeding in the STEM field as a whole.

As well as the Computer Science Department, Collingwood College (of which Hunt is an alumnus) will benefit from this donation. A large chunk of the money will enhance the College’s student development programme, which provides financial support to students participating in internships or similar schemes.

The Principal of Collingwood College, Professor Joe Elliott stated: “Neil is a role model who exemplifies the qualities of aspiration, inspiration and commitment to others that Durham University seeks to engender. His gift to Collingwood will help us to grow and sustain our burgeoning student development programme for years to come, and many of our students will have their lives changed forever as a result of his immense generosity.”

So, other than Collingwood getting maybe more than their fair share (but fair enough, I guess College allegiance is for life!), Neil Hunt seems to be putting his money to really great use – more women succeeding in STEM subjects? We strongly approve.