Sustainable and oh so chic

From feminine, floral extravaganzas sported by glowing, leggy beauties to gorgeous (if heinously fake-tanned and over baby-oiled) male swimwear models donning something which seemed to seamlessly synthesise haute couture and a Charlie and the Chocolate Factory-esque colour palate, this year's DUCFS was a fabulous showcase of just how much creative energy (and good will) there is in Durham. 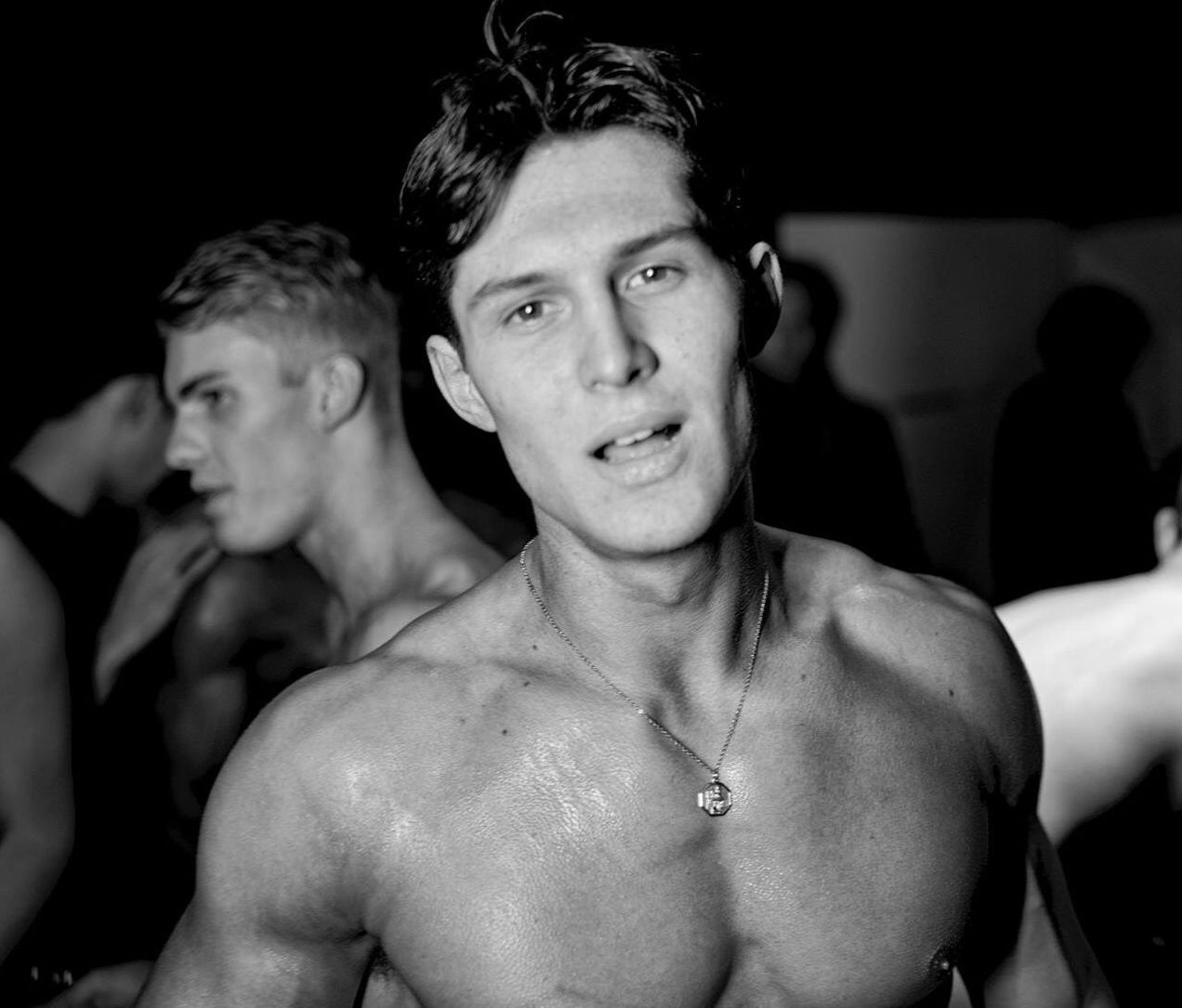 This year's grand total was a whopping £150,000, with proceeds going to the Environmental Justice Foundation. Whilst no one can deny drinking copious amounts of wine and watching fit people strut down the catwalk in some awe-inspiring designs is a worthwhile pastime (if the former did slightly interfere with my memory of the latter – the swimwear and underwear walks are tragically blurry), it is worth remembering that Durham's best excuse for a mad one is all in the name of a good cause. 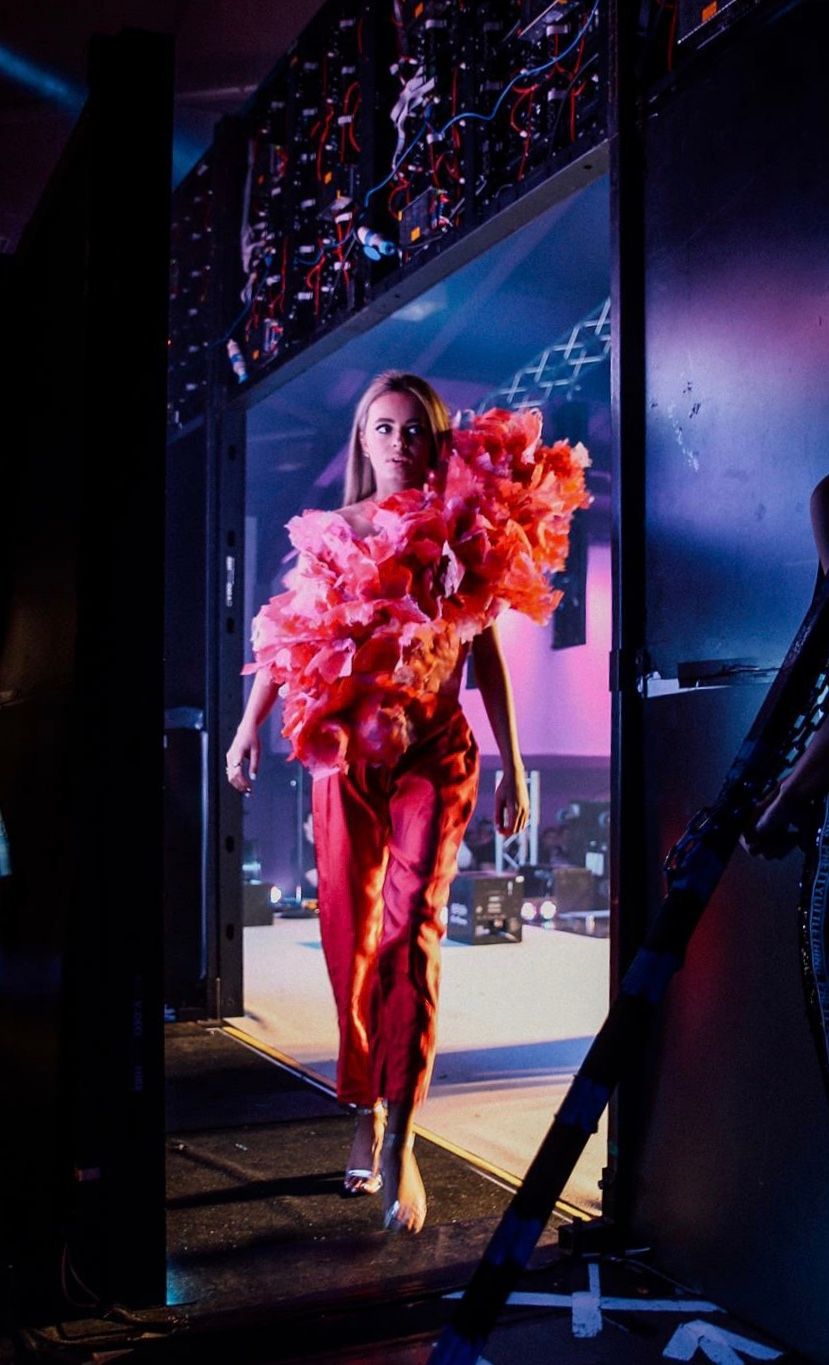 As students, we're all guilty of a little indulgent fast-fashion purchase (and, let's face it, in Durham, sometimes a brand-new outfit is the only thing spicing up your been-there night out) but perhaps it is time we re-think the culture and go a little more sustainable.

Fast fashion is harming the planet, and maybe we should consider the environmental impact of our purchases. And that was perhaps the most glamorous thing about this year's show – it wasn't just a show, and it wasn't just about the money raised; it was about pushing for culture changes which will have a profound effect in the longer term. 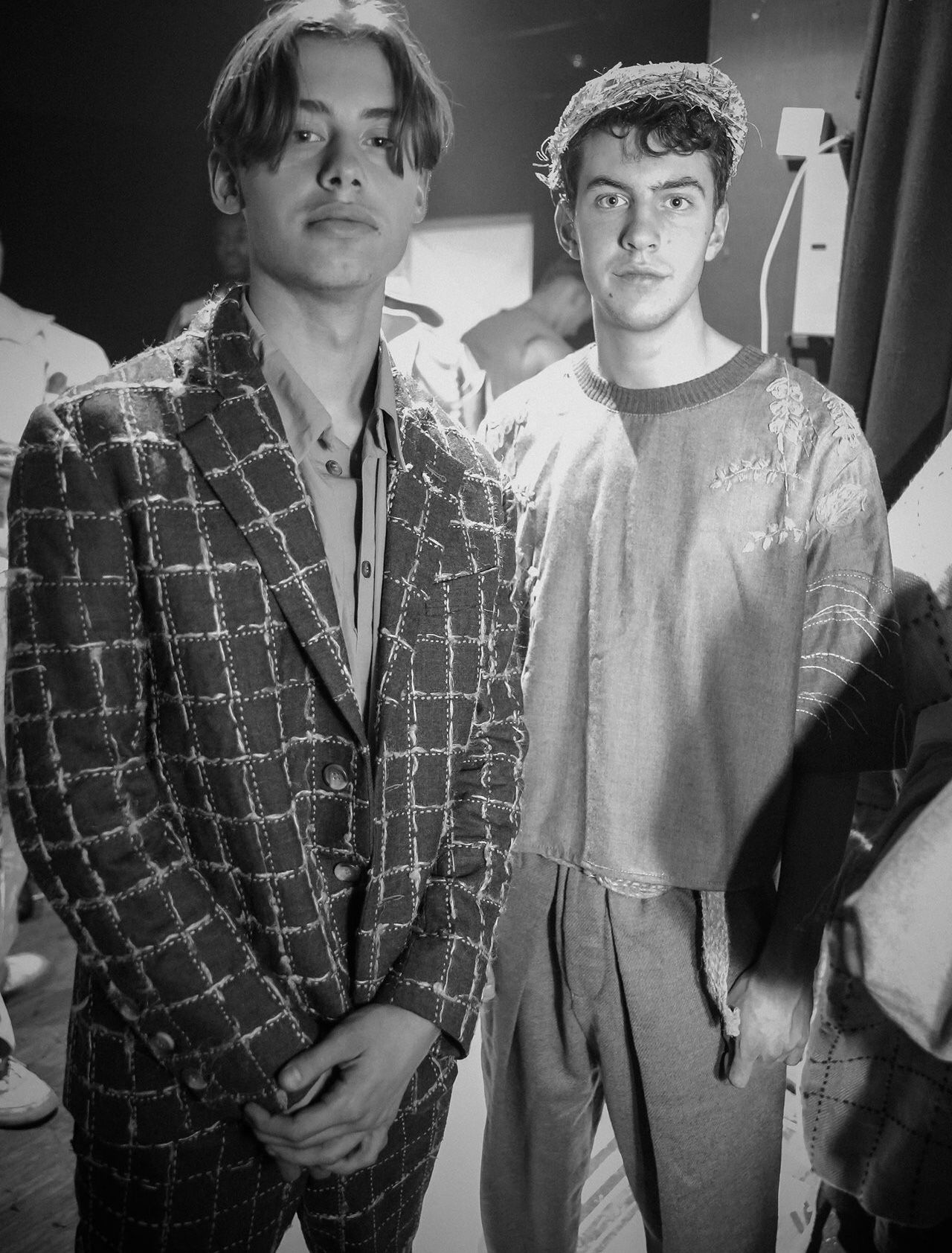 But back to the clothes. All those wonderful, sustainable designs. There were designs from Rose Connor, Hannah Gibbins, Archives, Larissa von Planta, Gemma Lee, George Clarke, Jessica Purdie, Raeburn, Lottie Edgar, Luke Anthony Rooney, Elizabeth Midwinters and more. All of the collections featured were made in a sustainable manner; Rose Connor, for instance, created her colourful designs from the common shower-scrunchie, minimising fabric waste by upcycling fabrics.

George Clarke – a finalist at the Sustainable Denim Design Awards – premiered streetwear which proved denim (one of the main culprits of high energy and water usage in the fashion industry) can both look good and do good. Gemma Lee crafted her extraordinary wetsuits from limestone-based neoprene (a fabric which is zero-oil, as opposed to traditional oil-based neoprene). These designers are at the cutting edge of clean and environmentally honest fashion. 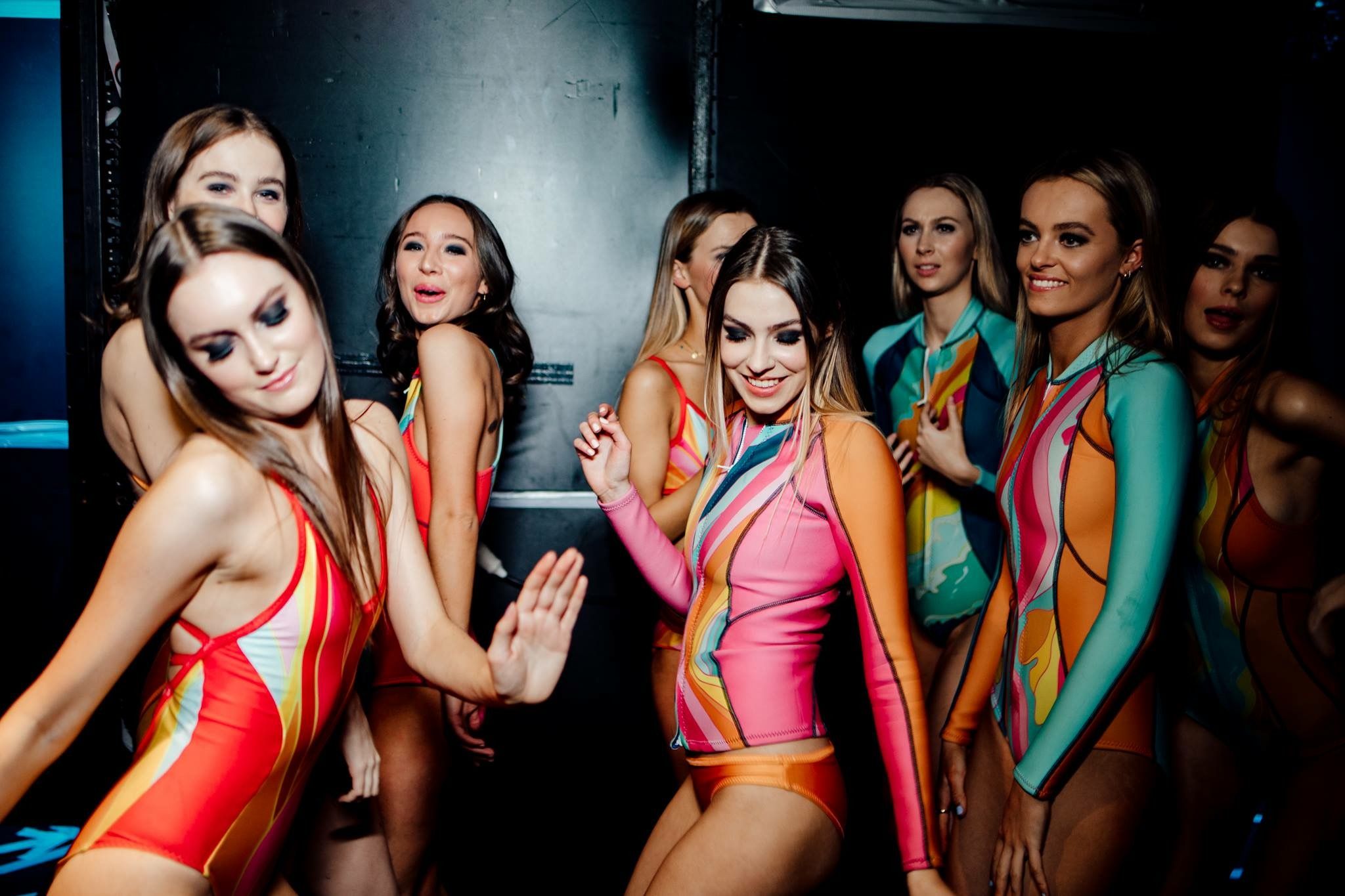 There was impeccable tailoring, woven pieces that made me want to be on a Bahamian beach ASAP (but, then again, maybe that's just summative season), men storming down the catwalk carrying fabulous Archives handbags – and, trust me, we need more of that in the world. 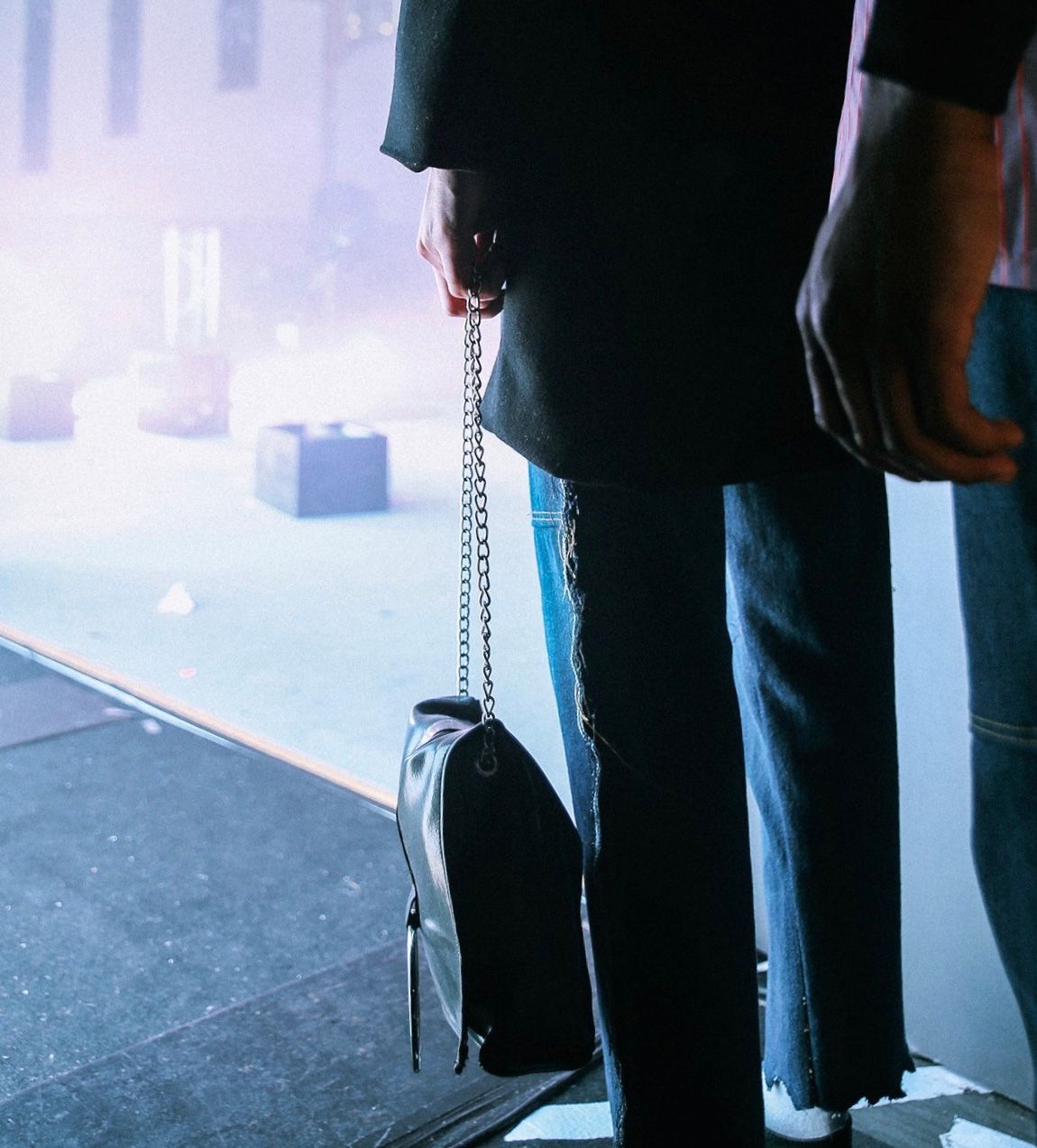 There was a certain satin pink suit I just can't get out of my head and, whoever ensured no nip-slip would occur on the catwalk when the model was wearing only that suit jacket: impart your wisdom on me. I have been in dire need of your help for a long time. 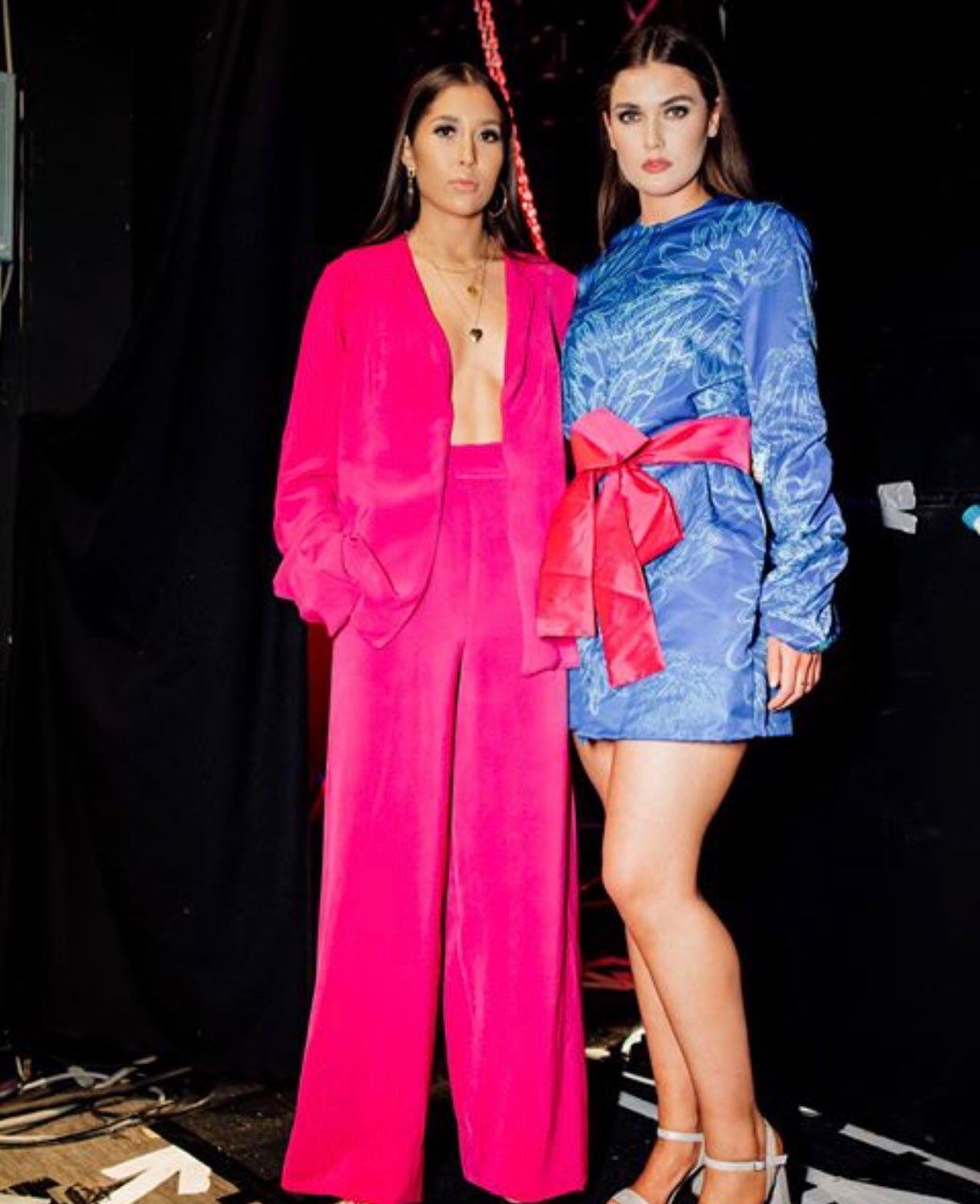 And can I just mention the music? Song transitions were seamless and so in harmony with the looks in each walk. The girls in the swimwear walk sauntered down the runway to a live band playing (with the Sax guy rapping – the pure talent here was unquestionable) Estelle's American Boy, and, I mean, as much as these girls exude confidence, there is absolutely nothing wrong with some feel-good music to really make you feel yourself. You fucking go, girls. 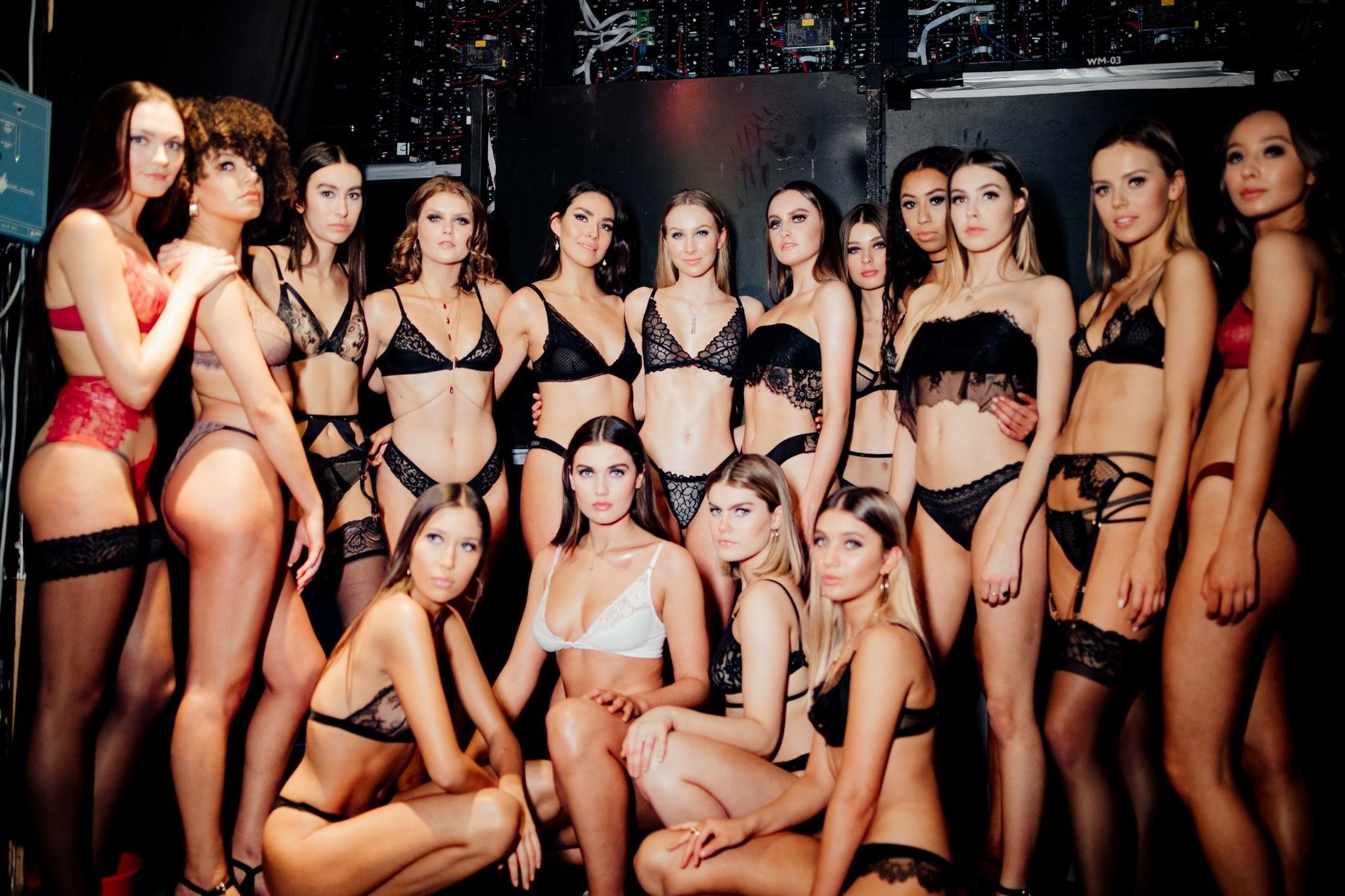 The auction was oh so very Durham but, in Durham fashion, raised some serious funds. Tickets to the Henley Regatta? Of course. A Villa in Portugal? What else could you expect. A table at the upcoming Aggression Sessions? Just a casual £1000, but all for a very worthwhile cause. 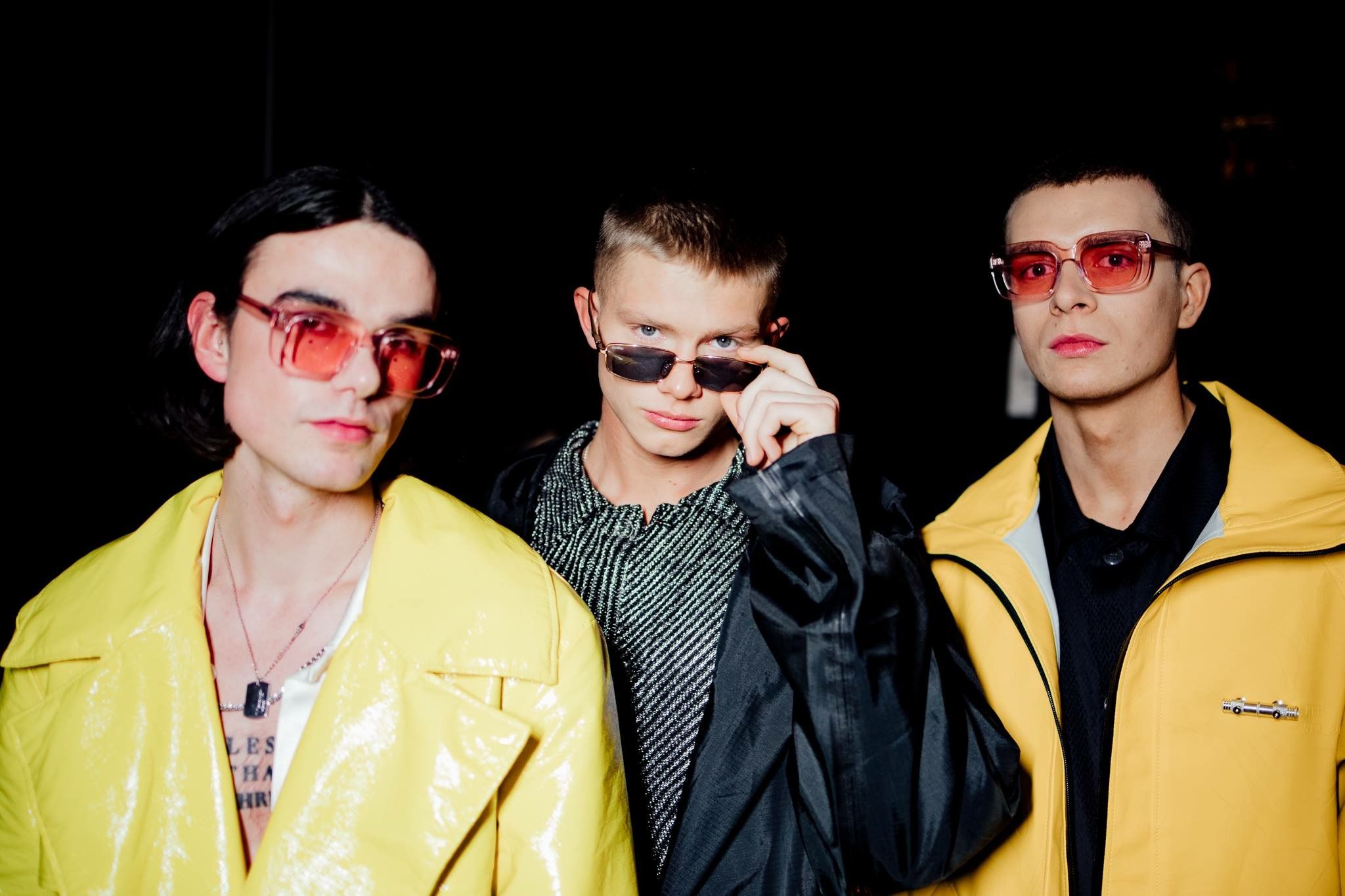 There has of course been some controversy surrounding the compères (DUCFS issued an apology earlier in the week for any upset caused). Some of this seems undue – yes, the compères made a joke out of the lack of a female compère, but, arguably, there would have been more upset had this not even been mentioned, and there was evident inclusivity elsewhere in the show.

The tampon joke (pertaining to the #pullthethread theme) was perhaps in bad taste, as was the one made about the charity being supported (no, not Save the Children) but, in truth, the compères were not massively offensive: they just slightly lost the audience. But trying to hold the attention of over 800 very well-bevved people – not exactly easy. 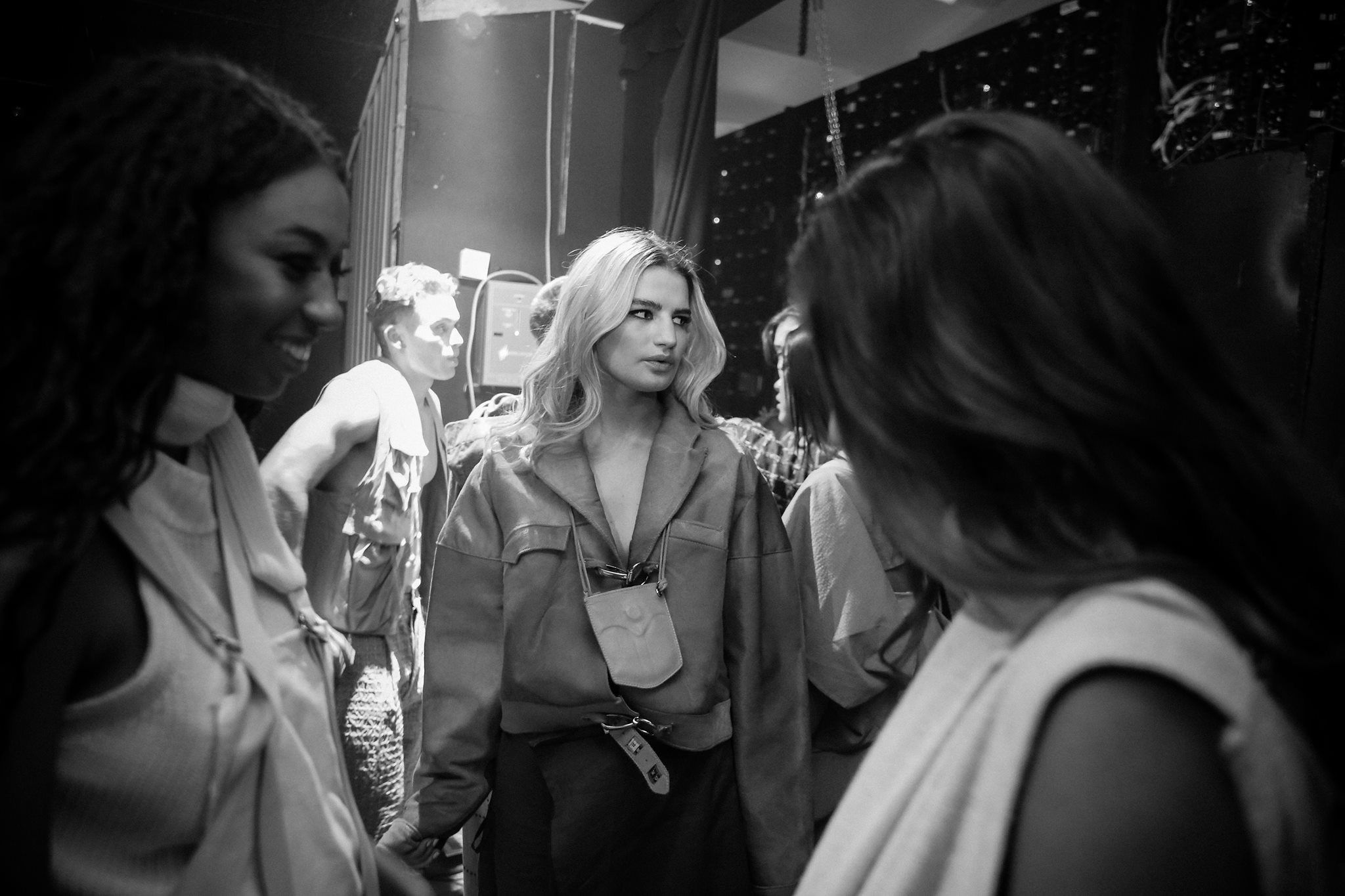 But, you know what, having fun for a good cause will never get old, and this year's total simply attests to the growing creative power of DUCFS as a brand. The show itself was spectacular, and, moreover, it was fun: watching underwear models attempt acrobatics on a catwalk (well pulled-off, I will admit) was entertaining – the show took itself seriously, but not too seriously. 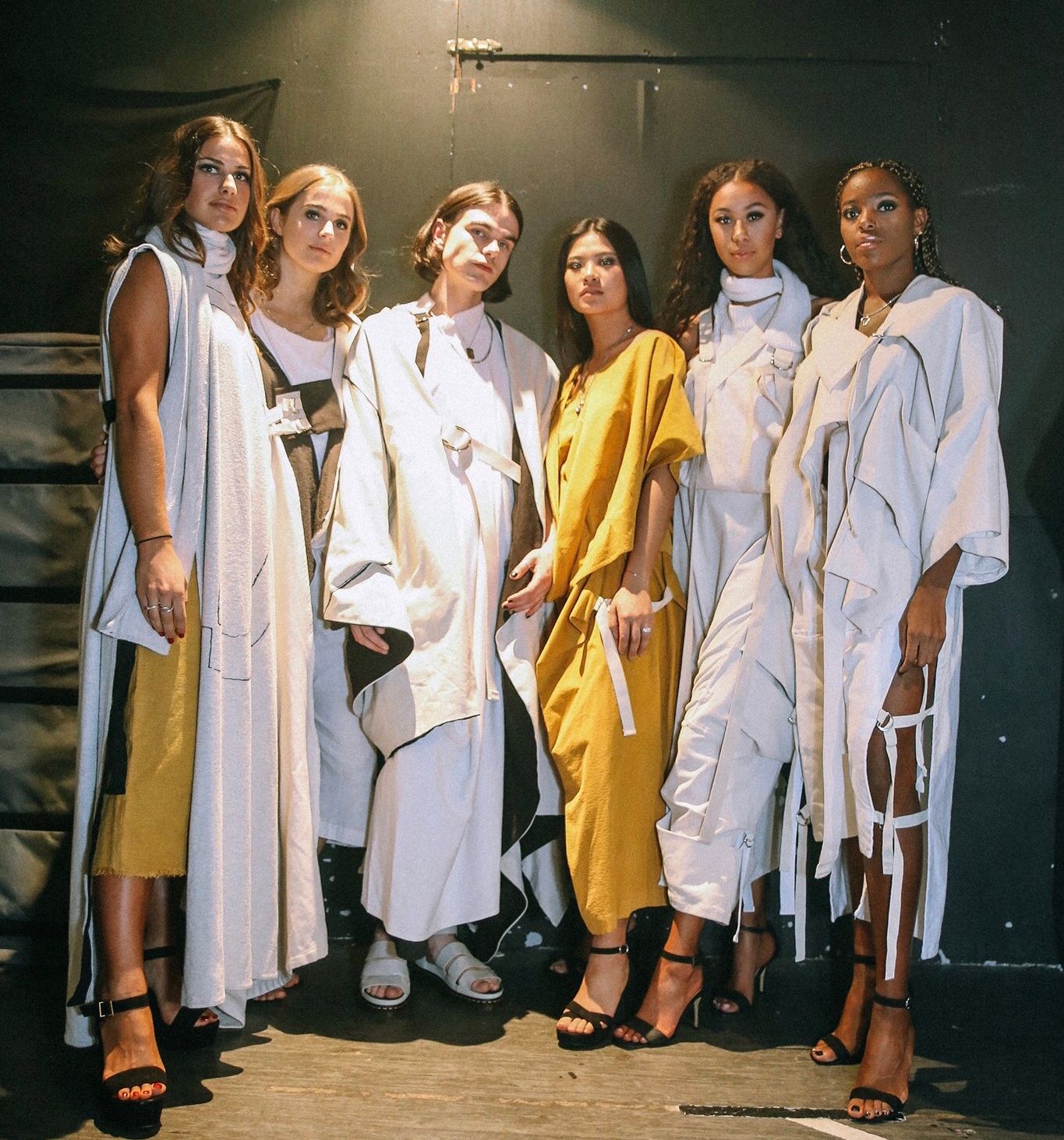 There was a certain je ne sais quoi this year – DUCFS 2019 was certainly the highlight of the Durham social calendar, but the charitable edge this year took on a whole new dimension. It was thought-provoking, culture-shifting; it forced sustainable fashion to the creative forefront.

OMG!!! ASOS are giving students 25 per cent off till Thursday

There’s also 30 per cent off trainers