Around this time last year Durham was quite literally turned into a film set as the Avengers strolled up Silver Street and took refuge in our Cathedral. 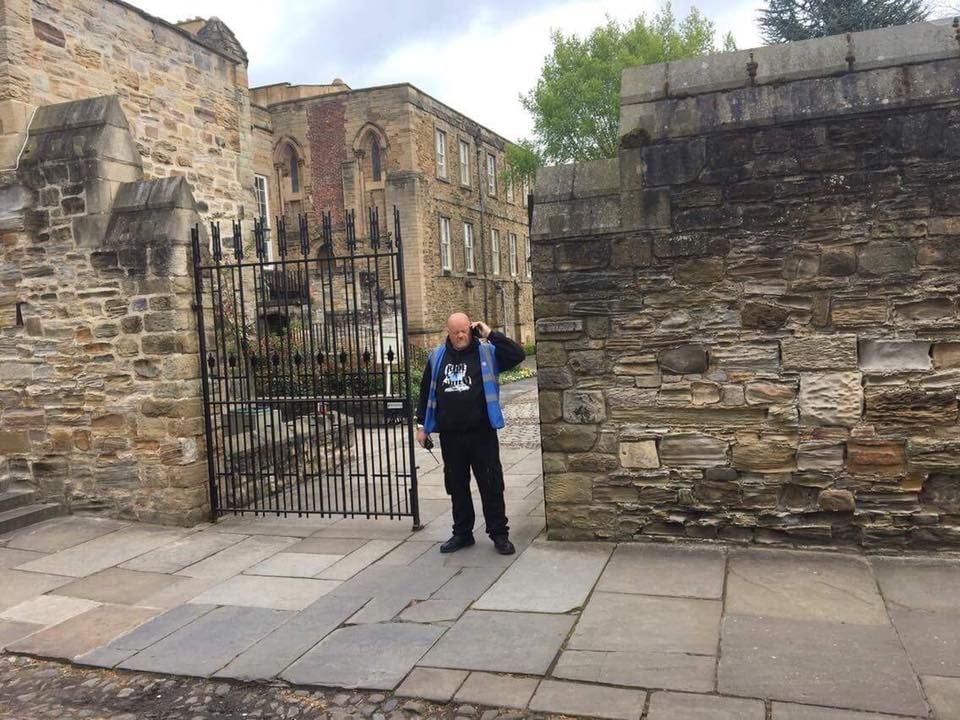 Throwback to when the security was out and about

Undeniably everyone was a little bit excited, particularly when we had encounters with the likes of Chris Hemsworth. As the proud student I am I wished to see our Cathedral in all its space mayhem glory, only to be left completely and utterly disappointed. Why? The cathedral wasn't even in it.

Yes, you heard me, the Cathedral was nowhere to be seen. There I sat for the entire two hours and forty minutes, having spent eight pounds on a ticket and five pounds on popcorn waiting to see a glimpse of our Holy place and it never appeared.

My housemate optimistically said "I suppose it could have been a deleted scene" and another attempted to hypothesise that it could have been one intricate fight scene. Then to my dismay a lovely stranger informed me that the Cathedral would feature in the following film. 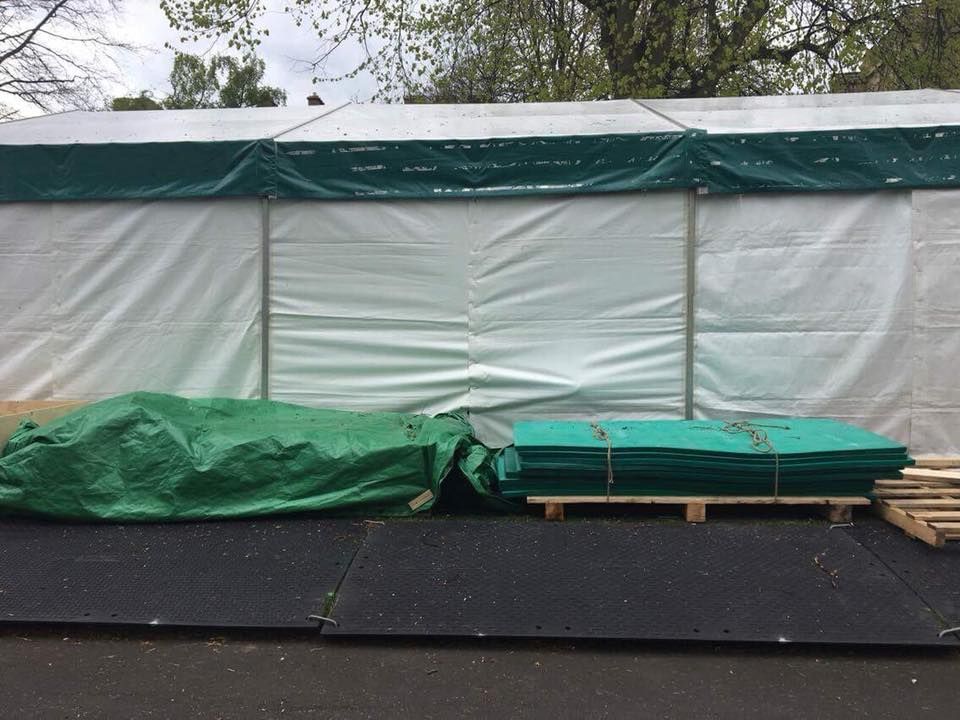 I legit sat there trying to spot bits and bobs lol

I shan't profess to be a Marvel maniac, but as someone with a soft spot for Chris Pratt in Guardians of the Galaxy I entered the film with high hopes. Disappointed isn't the right word, but relatively unmoved by the plot and character development would be a better substitution. The extent of the first hour of the film was pretty much spent introducing which Marvel characters were going to be in it.

The highlights of the film for me were, of course, those in which Chris Pratt and his Guardians of the Galaxy co-stars took to the screen, providing us with mass amounts of comic relief and – as always – some great soundtrack choices for their performances.

Critics have argued that Avengers Infinity War has a much better story line than what has previously been put forth, and I have to say I'm inclined to disagree. The plot was predictable, dragged out and – in the end – tiresome.

The only glimpse of the Cathedral was its special thanks in the post credits. Perhaps I spent too much time trying to spot the Cathedral or maybe Marvel didn't do enough to make me forget about spotting our local heritage site. For me, it is the latter.