They had their names on the guestlist, but the boys had a special slot

The Josephine Butler’s girls darts team have accused Wiff Waff of refusing them entry last night because “they were not a male darts team.”

Darts teams are required to post their team name and members on the Facebook page before the Monday night event. The girls team had their names down on the guestlist under “Butler D Darts +14” arrived and were refused entry, and claim the promoter said they weren’t allowed in because they were not the male team.

The girls team had turned up past the 11pm deadline and were told to join the normal queue, which was on a one in one out basis at this point. The boys team however had a special slot between 11:30 and 11:45 because they are regulars.

Antonia Slater who was part of the girls team told The Tab: “My team play in the exact same league as the boys because we are the only girls darts team. As a club which is apparently known for accommodating darts teams specifically, she should be aware that a girls team exists and therefore she totally segregated us for being female.

“I’m angry that I was told that I wasn’t going to get in because I wasn’t a member of a males darts team, It is extremely difficult for it to not seem sexist.” 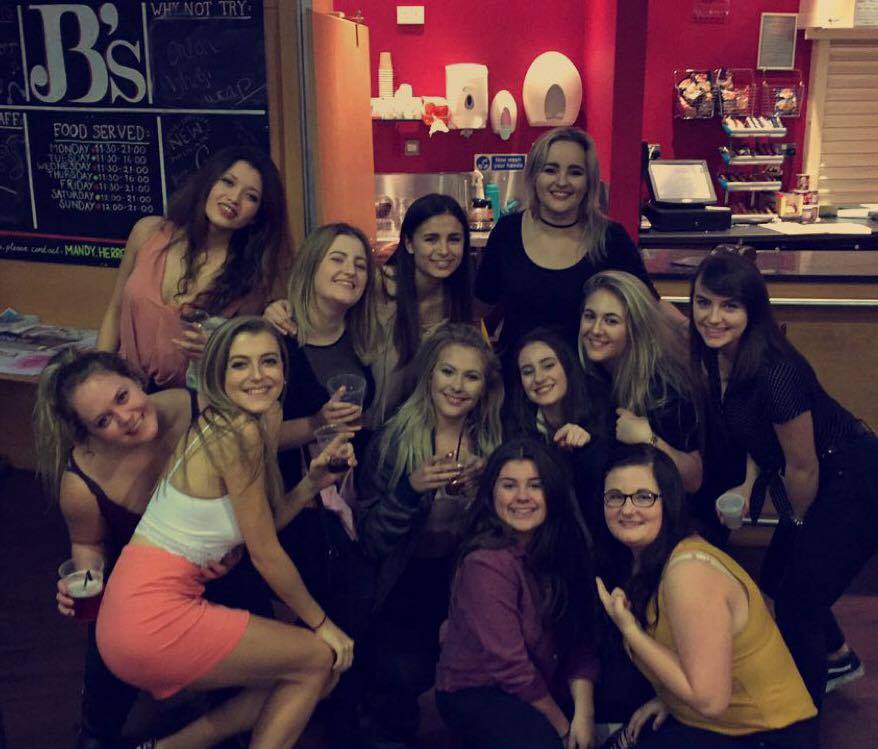 The team who run Freak Out, the Monday night event at Wiff Waff said they had reached capacity when the team had arrived, and that teams who are regularly in contact are given priority. In a Facebook post, the club said: “Every week we personally cater for men’s darts only because they personally get in touch with us through messaging and turn up as regulars every single week, therefore we allow them a slot space between 11:30-45 as they do us a favour of coming to us weekly.”

In a statement to The Tab they added: “First and foremost, we apologise to all those unable to get in on the night. As you can see our events are becoming increasingly popular. By the time the group had arrived, we had already reached capacity. We strongly recommend groups to turn up prior by 11PM to have the best chance to get into the night. At the moment, our regulars are given priority who are in touch with us every week.” 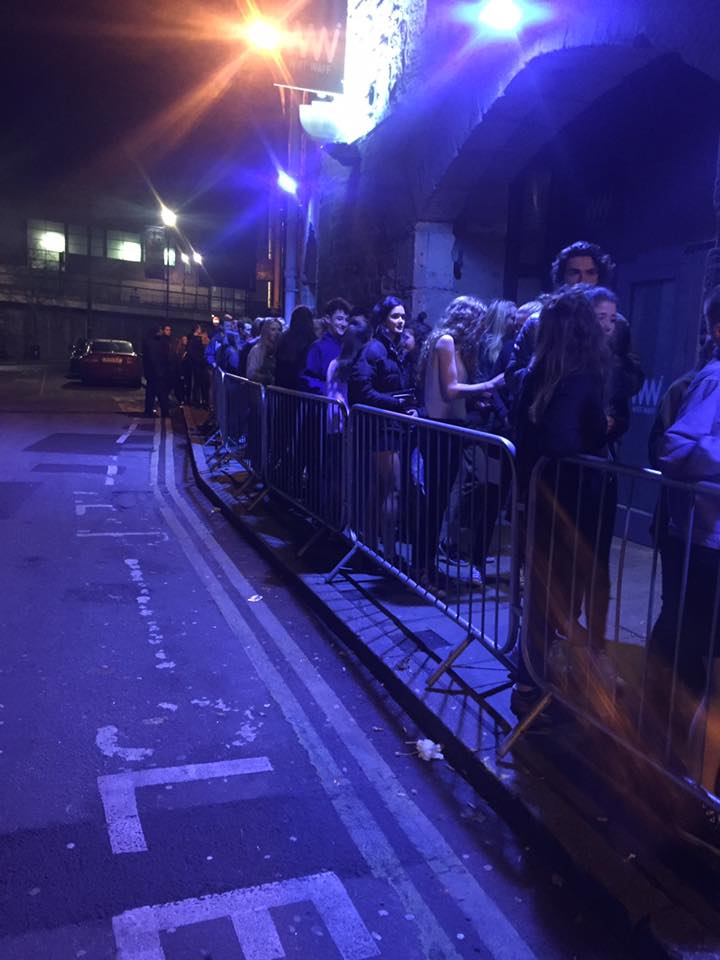 However, the girls team said they were not told anything about the club reaching full capacity and the bouncer was told not to let them in because they were not a male darts team.

The team consists of 27 female members and has only lost one of their four matches so far.