Shocking results expose the dirty dive to be spotless

Durham has not only one of the worst clubs in the world, but also one of the cleanest.

Klute, the club that’s spawned a million rumours (and potentially STDs), has been ranked a 5/5 by the Food Standard Agency. 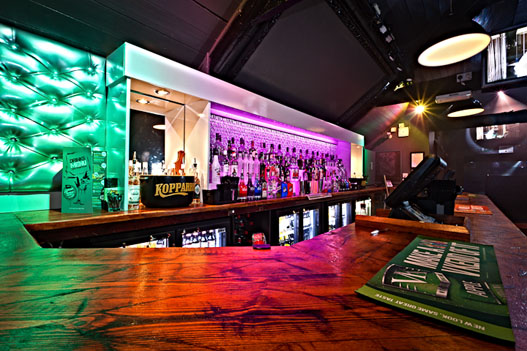 Stories about Klute “juice” and infected wounds can be rejected after the shock results. In a turn of events that won’t please anyone from Hatfield, the Cellar Door has been slammed.

Grim figures from the Food Standard Agency expose just how gross the posh restaurant is. Cellar Door is famous for being booked out literally all the time and the place where you know you’ve got to put out after the date’s over.

But it turns out they scored just ONE out of five in a report. And “major improvement” was demanded. 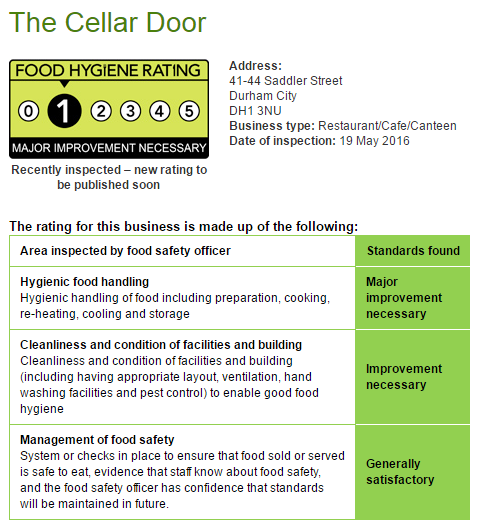 It was recently reassessed by the council but the results are yet to be published.

The Cellar Door admits on their website: “We’re not perfect, we’re not the best in the world, but we strive to be the best we can and evolve every day, so come join us on our journey.”

Which is true if by “journey” they mean quick dash to the loo to vom. Klute were joined by Paddy’s as both scoring the top marks, which clearly eluded the scallop-serving Cellar Door.

Paddy’s delights in serving slightly too-yellow cheesy pizza to drunken freshers after drinking one too many at Klute. 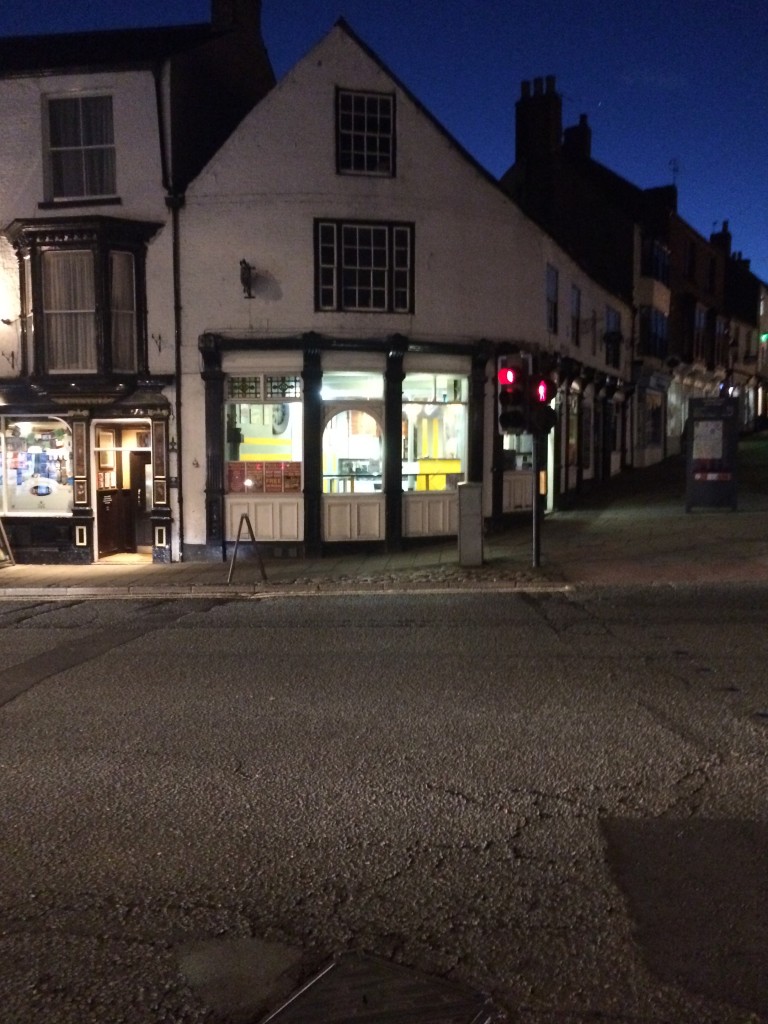 Go on: you deserve it

They may be throwing up at the end of their schlep up the Hill. But one things for sure: it’s them being drunken messes, not food poisoning.

Other low stared ratings include fancy-pants Fat Hippo which rivalled the giant of burger-making Tango.

Scoring a four out of five, it paled in comparison to the Jesmond branch which scored the top mark.