In The Tab’s recent survey on sexual assault, rape culture and consent it has been revealed that 59 per-cent of Durham students think consent classes are compulsory.

Despite this, over 40 per-cent believe that consent classes are patronising. Durham college’s held compulsory classes for the first time during this year’s Freshers’ Week to teach new students about sexual consent. 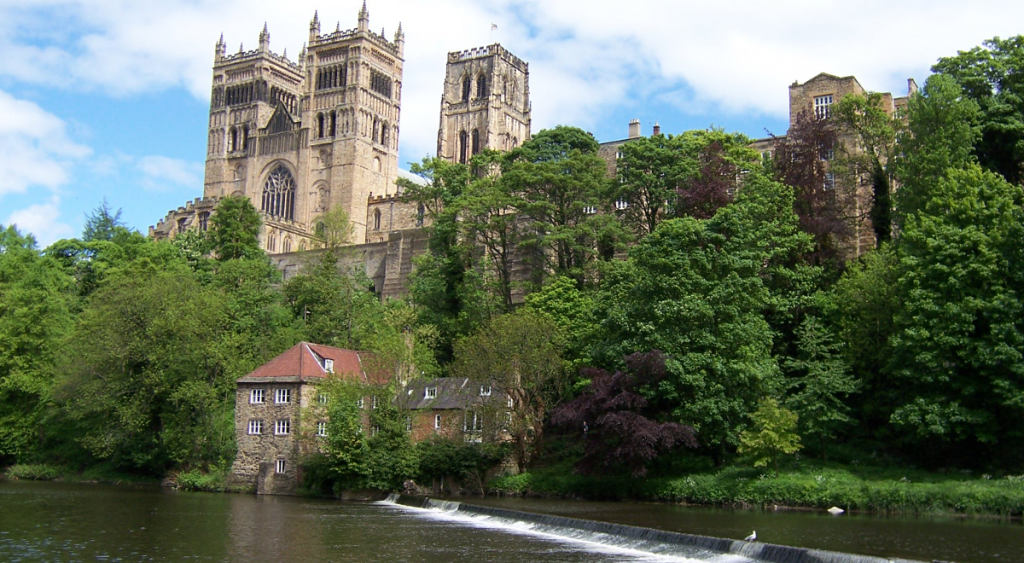 Last year, a Tab survey revealed that almost half of girls at Durham have suffered sexual assault, which makes it the university with the highest number of reported assaults. The NUS claims that one in five students experience some sort of sexual harassment during their first week of term. Sexual comments, wolf-whistling, heckling, and rape jokes were all cited as examples.

28 per-cent of Durham students have attended a consent class and no-one has walked out of one.

Two years ago, JCR officers in Oxford and Cambridge began to hold consent classes at twenty two colleges during Freshers’ Week, but posters were defaced to change the tagline ‘no means no’ to read ‘no means yes.’

These statistics are fairly encouraging towards the idea of holding compulsory sexual consent classes, but shows that sadly there is still a reluctance to receive education about the issue.