Over the years DURFC has continued to establish itself as one of the best student rugby clubs in the country. Continuing this success, the club has been asked to compete within the BUCS Super Rugby League, featuring the eight strongest universities in the UK playing exciting and compelling weekly fixtures. 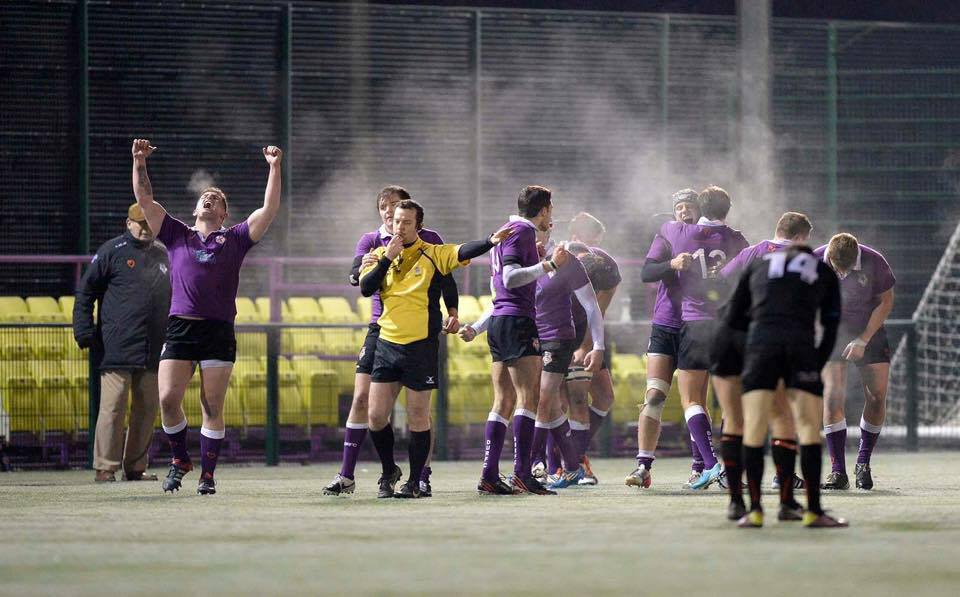 This new league, powered by increased funding and an exciting national level competition, will create a platform for players to enter the professional game. A journey that has proved very achievable given that many current and past England players have been trained by universities such as Durham.

DURFC 1st XV are hosting a charity match to kick start the league on Wednesday 5th October against Hartpury, at our Durham City home ground. 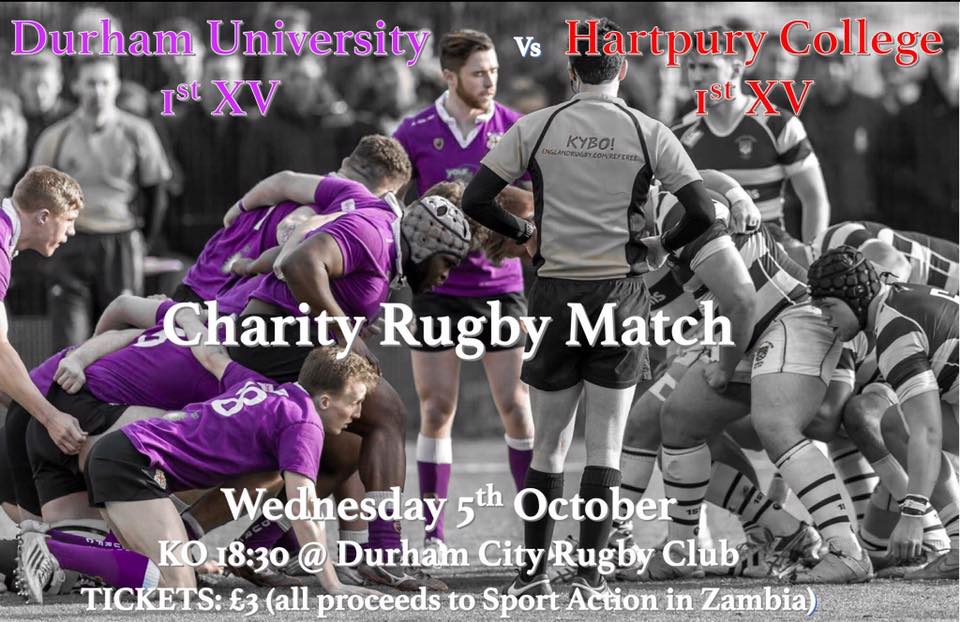 For the past 10 years Durham University has been raising funds for the charity Sport in Action Zambia, which heavily relies upon our financial contribution. The project works with the most deprived communities of Zambia, developing young volunteers into coaches and using both sport and PE lessons to engage with young people and teach them valuable life lessons, such as empowerment to women and AIDS prevention awareness.

This fixture generates thousands of pounds from tickets sales and boosts awareness around campus about the charity’s achievements.

DURFC hope that they can continue their affiliation with Sport in Action Zambia and encourage all students to buy a ticket for the upcoming game to raise money for this extremely worthwhile cause. 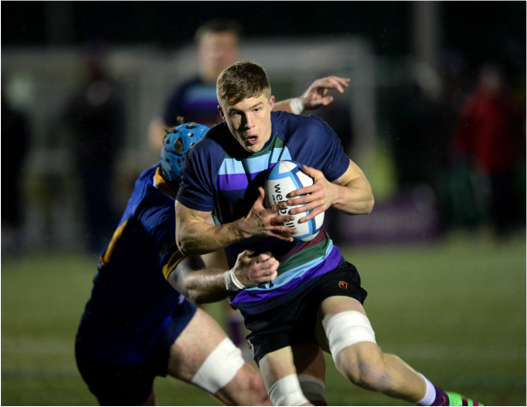 After successfully captaining the firsts last year he continues to play Number 8 and is most excited for the boys’ annual tour to Dublin, but he wants to beat Loughborough first.

Most likely to be found on Level 3 of the Bill Bryson library, Buchan takes time out from rugby to study hard in his third and final year of a Geography degree. 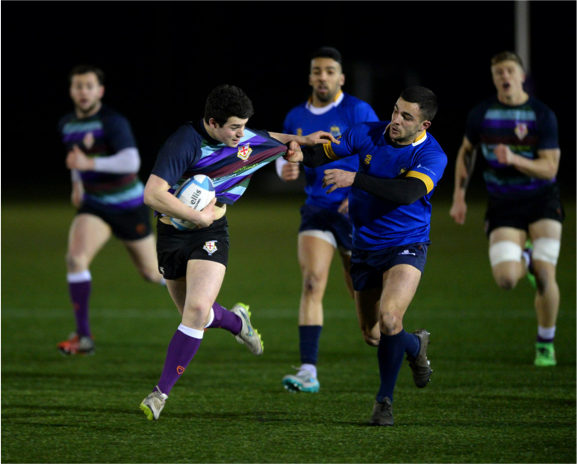 Tim plays scrum half for DURFC and is most looking forward to the St Andrews Sevens weekend. Despite knowing the Bath team to be made of a good bunch of lads, including some old faces, he wants to get one up on them on the field in his final year.

If he had to play another sport it would be mixed lacrosse, however, he is most likely to be found in the audience of the Hatfield Fashion Show. 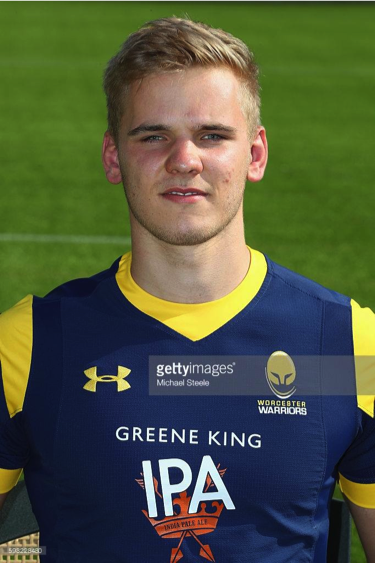 A second year and a member of the second row, Justin is most looking forward to spending Wednesday night outs celebrating their victories in Jimmy Allens and Loveshack. But he is most likely to be found chucking some darts in the Grey Bar.

Despite thinking that American Football could be a fun sport to play he is focused on beating Exeter this year. 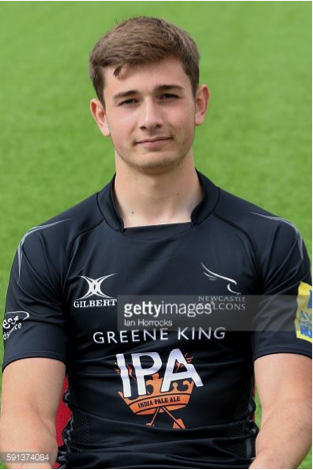 Unsure where he is most likely to be found, as a Durham fresher, Ben can only tell us that he is playing Centre for DURFC, is keen on cricket and is studying Law.

As all freshers are, he is most excited for getting to know the lads in the rugby team this year and is focusing on training to beat the Leeds Beckett team. 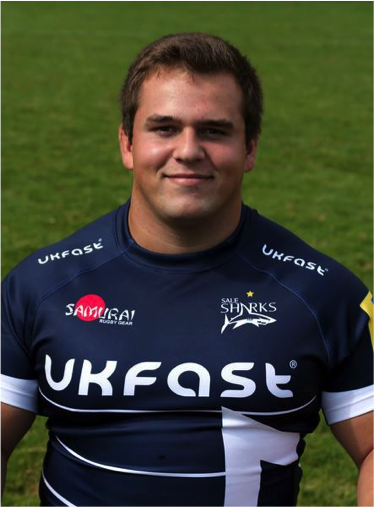 Diogo is a keen sportsman, studying Sport Exercise and PA in his second year at Durham whilst also playing prop for DURFC. Despite his footballing club nickname he thinks that if he had to play another sport it would have to be table tennis.

Most likely to be found in the hog roast place in town, he is certainly preparing both mentally and physically for his goal of beating Loughborough this year. 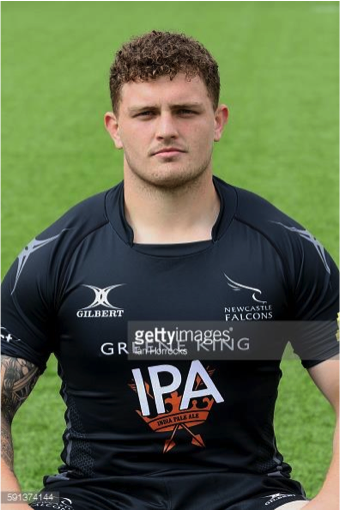 Nicknamed the freak it is no surprise that he plays prop and fullback for the firsts. Studying a Sport, Exercise Science degree Adam most looks forward to the upcoming Charity match against Hartpury, gunning for a big win from the boys.