The body of 22-year-old Tom Billings has been found in Vancouver, two years after he disappeared from his eight week trek around North America.

Despite a large scale search operation, police in Canada failed to recover a body until a hiker reported sights of human remains on Cypress Mountain in West Vancouver earlier this month. 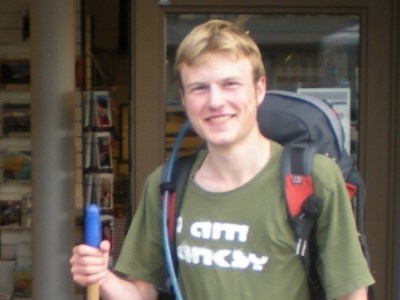 DNA techniques have since revealed that the remains belong to Tom, who graduated with a first class honours degree in Psychology from Trevs in 2013.

Tom’s father, Martin Billings, issued a statement at the time of Tom’s disappearance in which he told how his son had applied for postgraduate research, and was taking some time to hitch-hike through America.

Described as an “avid hiker and seasoned traveller”, the Trevs graduate was reported missing after he failed to return to his accommodation in November 2013. It is believed that Tom had set off on the hiking holiday shortly after graduating from Durham.