Durham BNOC of the Year Nominations: The Wild Cards

Our pick of Durham’s biggest names

We’ve decided to throw in a few extra contestants for Durham’s BNOC of the Year. Vote for your favourite name to join our other finalists. 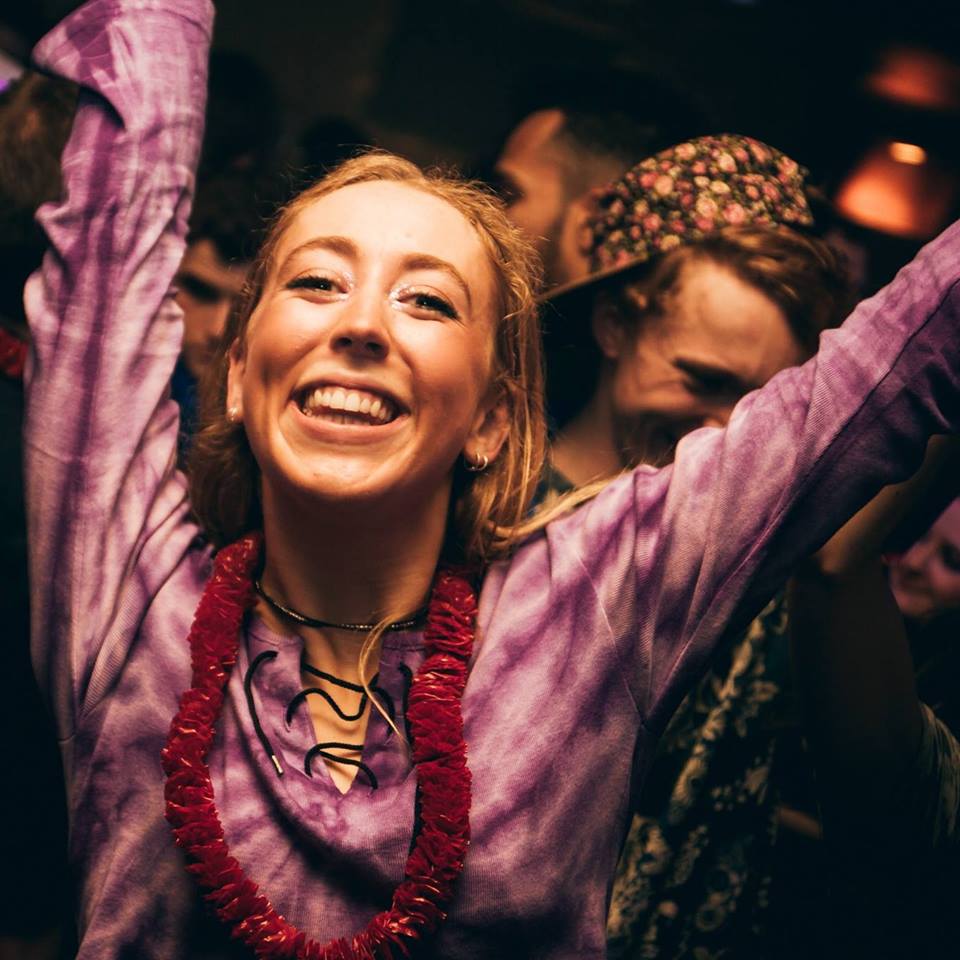 This stunner of a BNOC is our very own DUSSC icon. Loved by all, Georgie is quite the socialite both in Durham and on the slopes.

Earlier this year, her and seven other Durham students were famously given a 1000 euro bar tab at Alpe d’Huez due to winning a competition with Yubl. They also came second at the annual BUSC competition.

Of the big win, Georgie said “Once we won the competition there was a lack of clothing, many drinks, generous donations to those who were very much ‘new friends’ of the evening and a single toad hat whilst inebriated with the tokens that we won.”

She certainly isn’t shy of a drink or two. 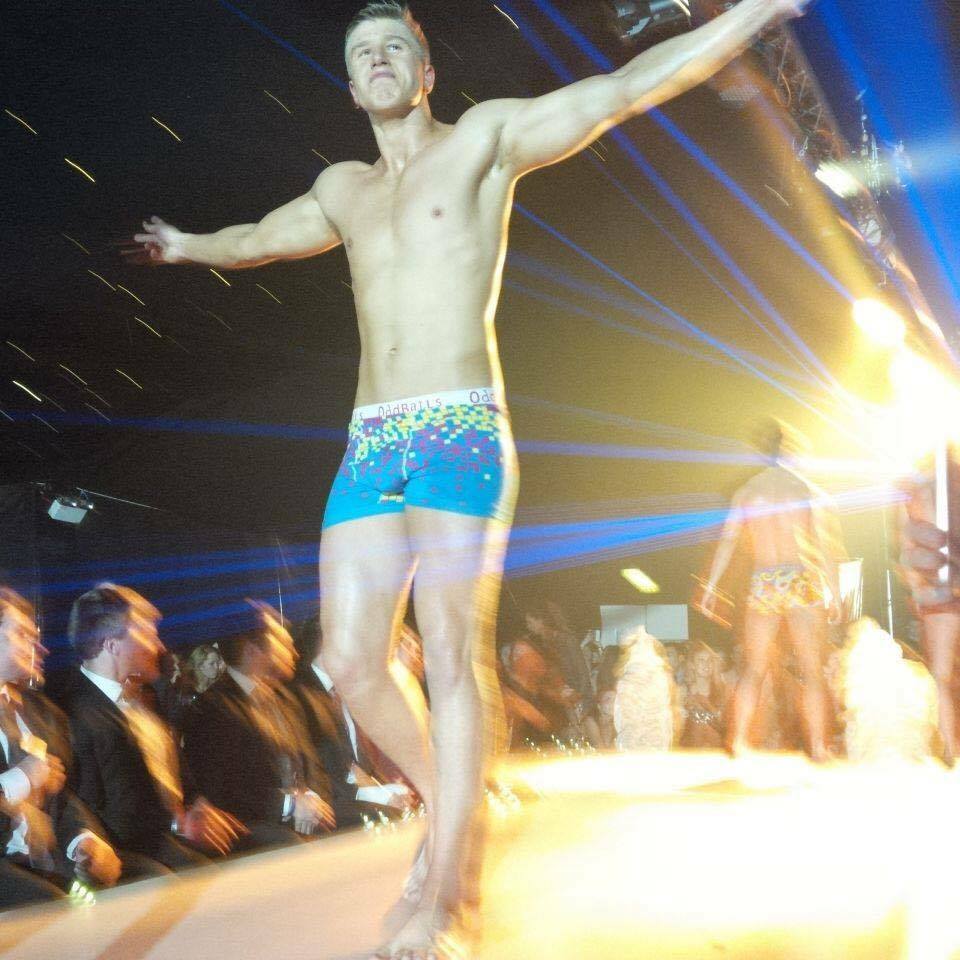 This absolute fitty is both Captain of Durham’s 1st team rugby as well as of England Students, making him quite the catch.

Popular with the gals, the big socialite can often be spotted out on a big social on Wednesday nights. He also knows where and when all the best events are, being a rep for the legendary Monk.

And be sure to ask him about his time in Australia as we are sure there are some interesting stories. 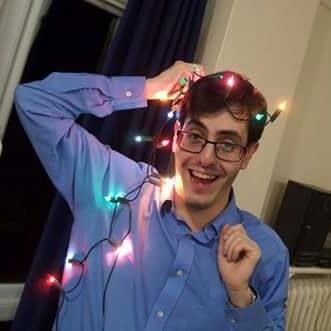 DMT is one of Durham’s greatest and most impressive minds.

After running for DSU President in 2014, his name is well known across all of our colleges.

He is also a bit of a television star, having famously helped the Durham team to thrash Oxford in University Challenge last year. 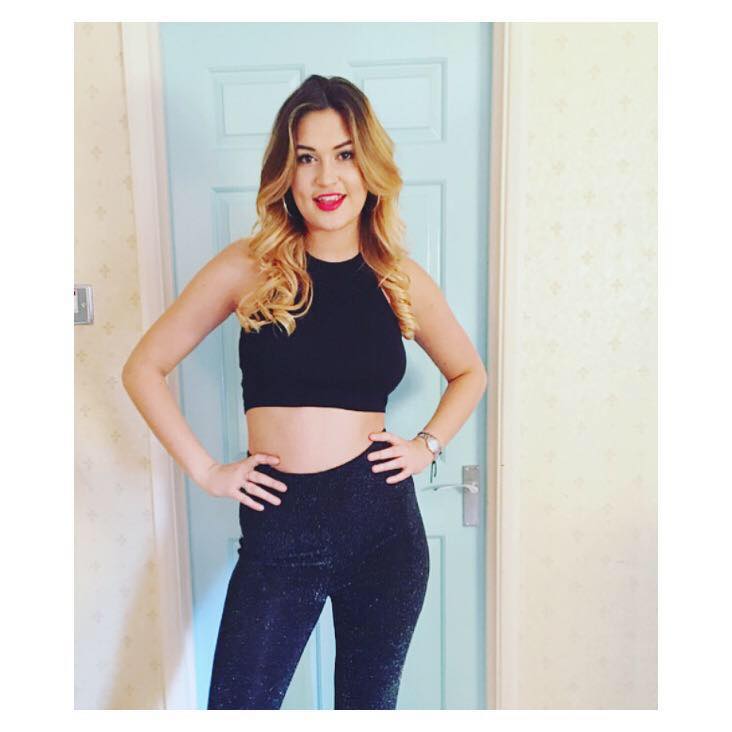 This gal is one of Durham’s beauties. Known for her popular appearances at Durham Fashion Shows, she is a popular figure at Uni.

Her social media uploads are enough to make anyone jealous, with exclusive nights out and days on the yacht giving her quite the enviable lifestyle. 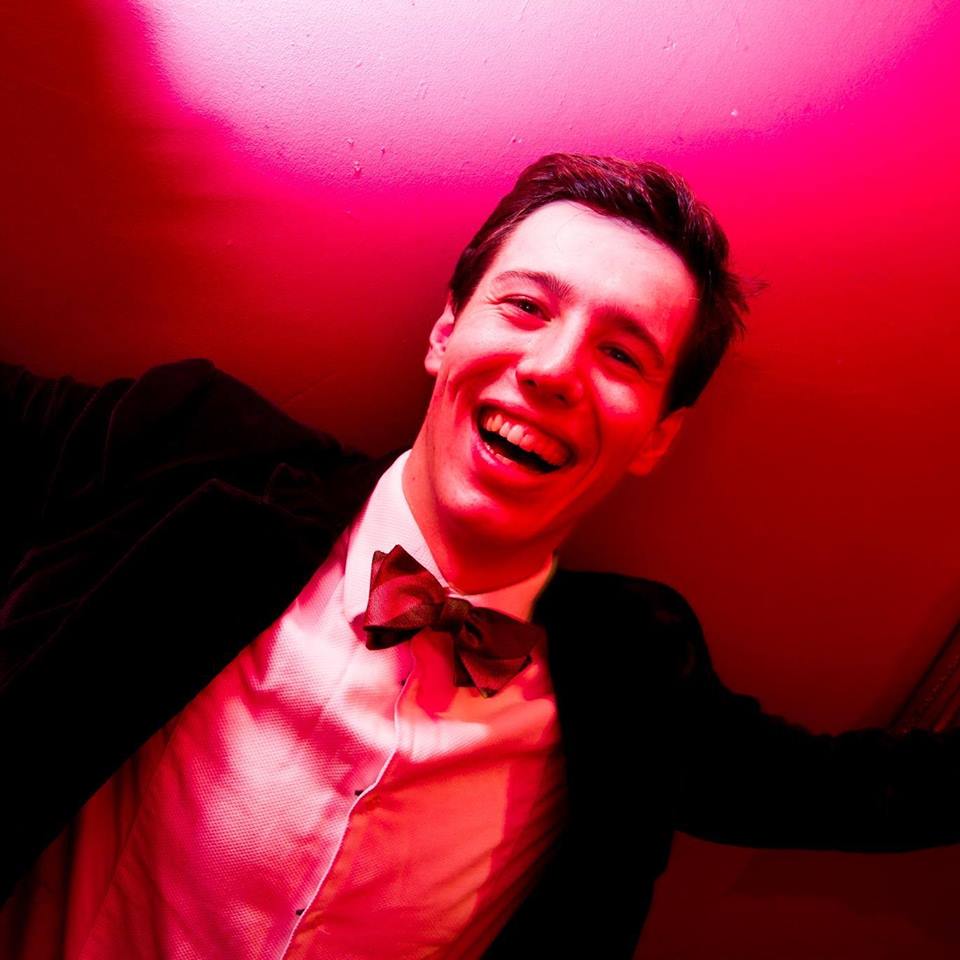 This charmer has been Hild Bede’s boat club President as well as Chair of Champagne Soc since he was a Fresher.

An important organiser of Durham’s biggest nights and events, Mikey also runs Tribe and is always up for a messy one.

He is also a bit of an inspiration, as is planning to drive from London to Mongolia this summer. 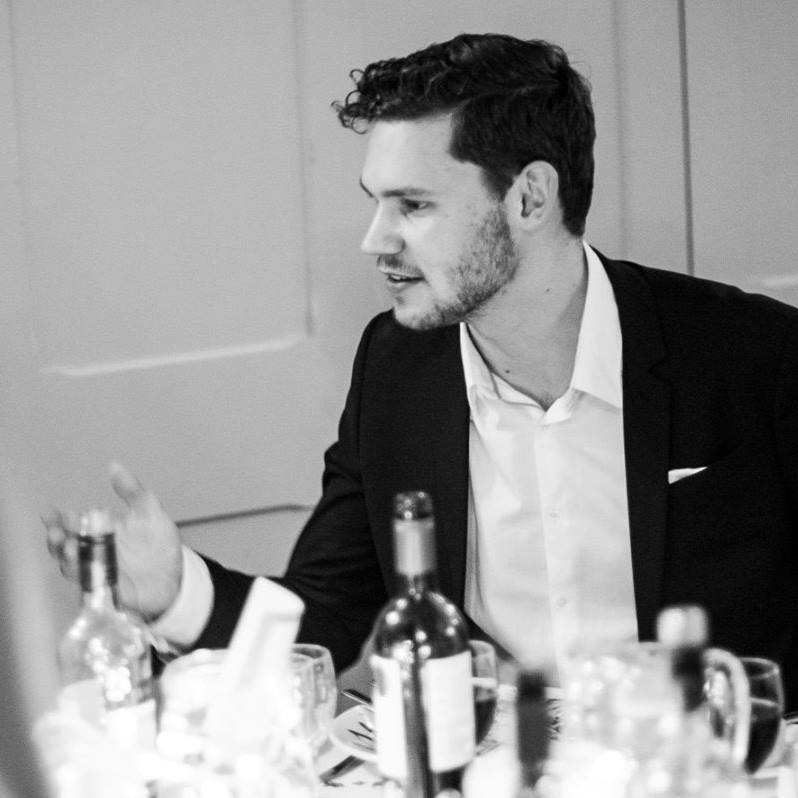 Mike Dennison is quite literally at the core of all Durham events, being the photographer for pretty much everything.

With his very own photography and cinematography page, Mike Dennison Media, he has been hired by most of your colleges.

He has also landed himself some pretty massive gigs, such as the DUCFS 2015 and 2016 and the glamorous Champagne Soc Ball. 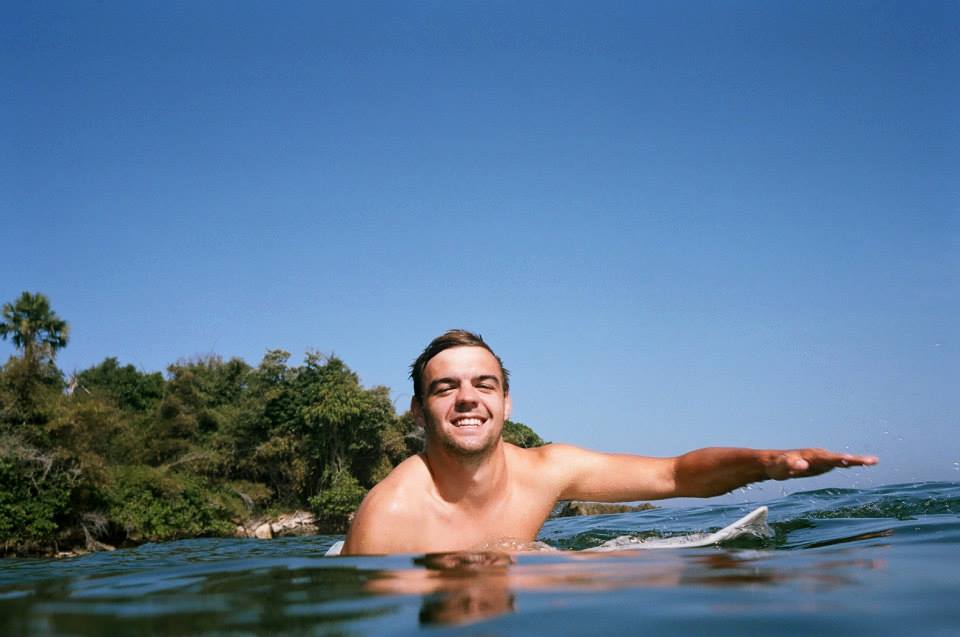 This adventurer infamously travelled to the US last year to watch Azeem Ward’s live performance, whilst raising money for charity.

He also runs Arc, one of the North East’s biggest organiser of events and musicians, which will be playing at the El Dorado Festival this summer.

Stuart is also a big creating, recently helping to launch Faces in Focus, which connects photographers from all over the world.