Professor Hayward has escaped jail time, despite the shocking crimes he committed while teaching at Durham.

Three computers and 11 memory sticks of the Theology Professor’s were found to contain 165 indecent images of male youngsters. He admitted to being the sole user of the computers, but expressed surprise that the images may feature children.

The 68-year-old Professor is subject to a sexual harm prevention order and registration as a sex offender, both for five years. 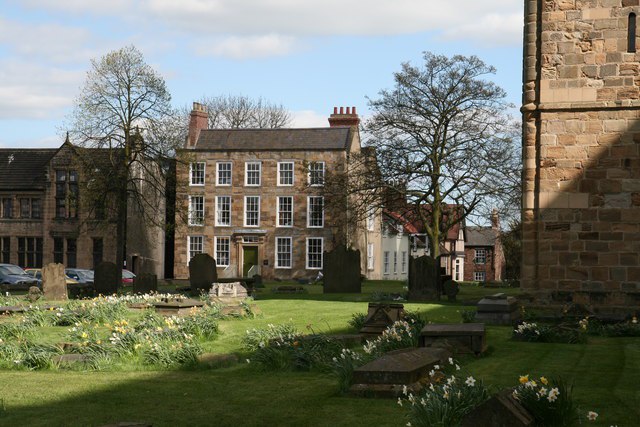 Prosecutor Chris Baker said the boys featured were considered to be aged 12 to 17. Hayward agreed he was sexually attracted to men aged 18 to 22, and claimed he would not knowingly download indecent images of children.

Mr Baker said it must have been obvious some of the content featured younger participants. Hayward did admit to possessing indecent photographs of a child, having previously denied making the images.

Police visited Professor Hayward’s home in Neville’s Cross on 14th January last year, and took computer equipment. This equipment was seized and destroyed as a result of the case.