BONDAX to play at the ‘biggest Champagne Ball ever’

Redlight will be there too

World class DJs Bondax and Redlight will be heading north this summer to play at the biggest Champagne Ball ever.

The filthy garage DJs will be headlining the ball which promises to welcome more than 1000 students to the social event of the year.

Known for excess, debauchery, and legendary stories, the finalists in the Champagne Soc exec have truly outdone themselves this year.

The society told The Tab:

“So this year we’ve decided to go bigger than ever before. A few of the exec are leaving, so we’re really trying to make a night people won’t forget…or remember.

“Firstly, we’ve got Bondax and Redlight playing – Don’t ask us how, we don’t really know how it happened either. Both acts will be just off world tours, so we’re pretty lucky to drag them all the way up to Durham. 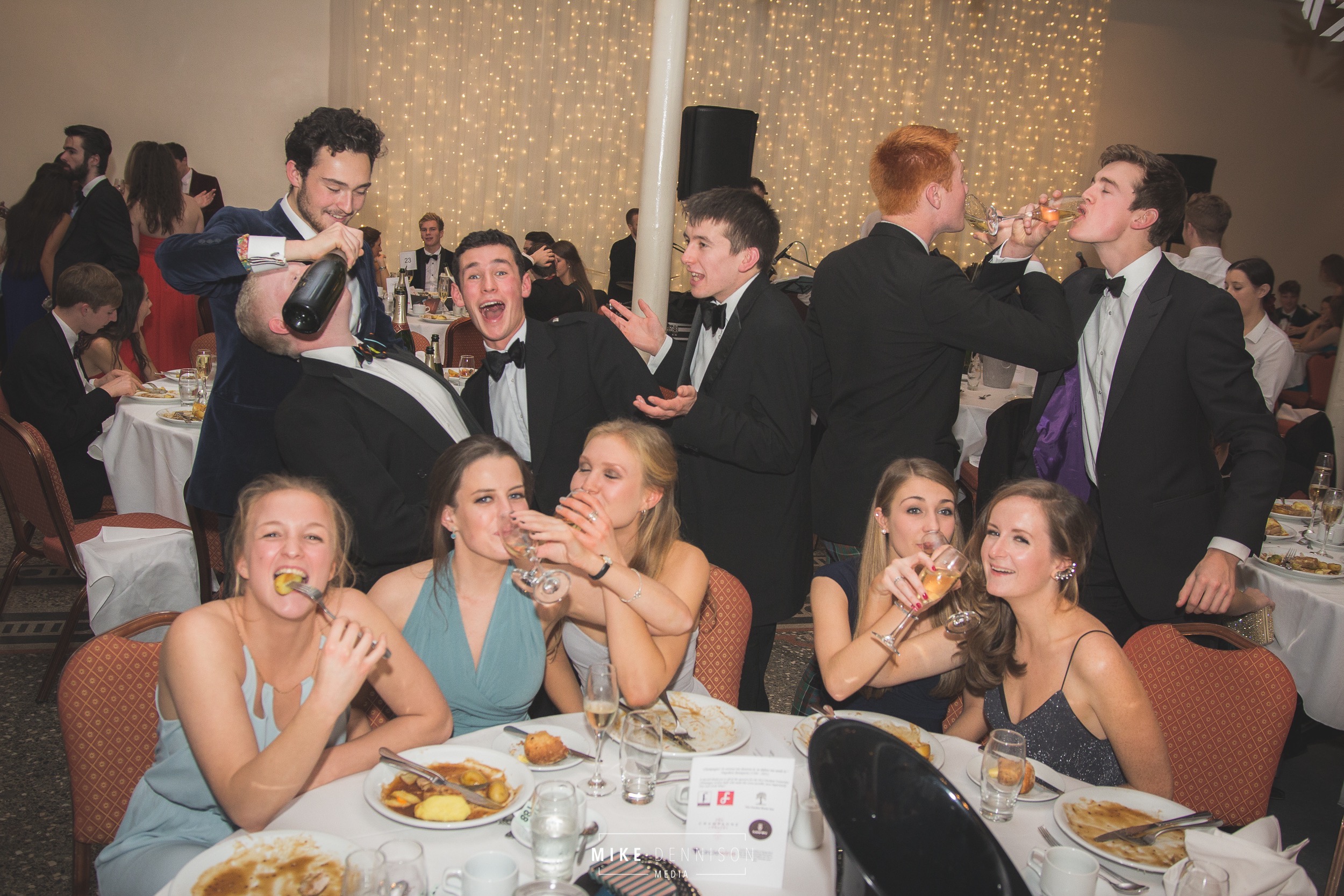 “Our venue capacity has increased massively too – it’s going to be a bit silly how many people will be there. Think Gatsby’s on a weekend.

“It’s going to be our longest ball ever too – maybe even Durham’s longest ball? It’ll start at 7pm at Hardwick Hall, and go on until the early hours.

“Of course, being Champagne Soc, all of this will be accompanied with our biggest range of Champagnes yet, think Arnaud Robert, Laurent Perrier, Taittinger and Drappier and more. 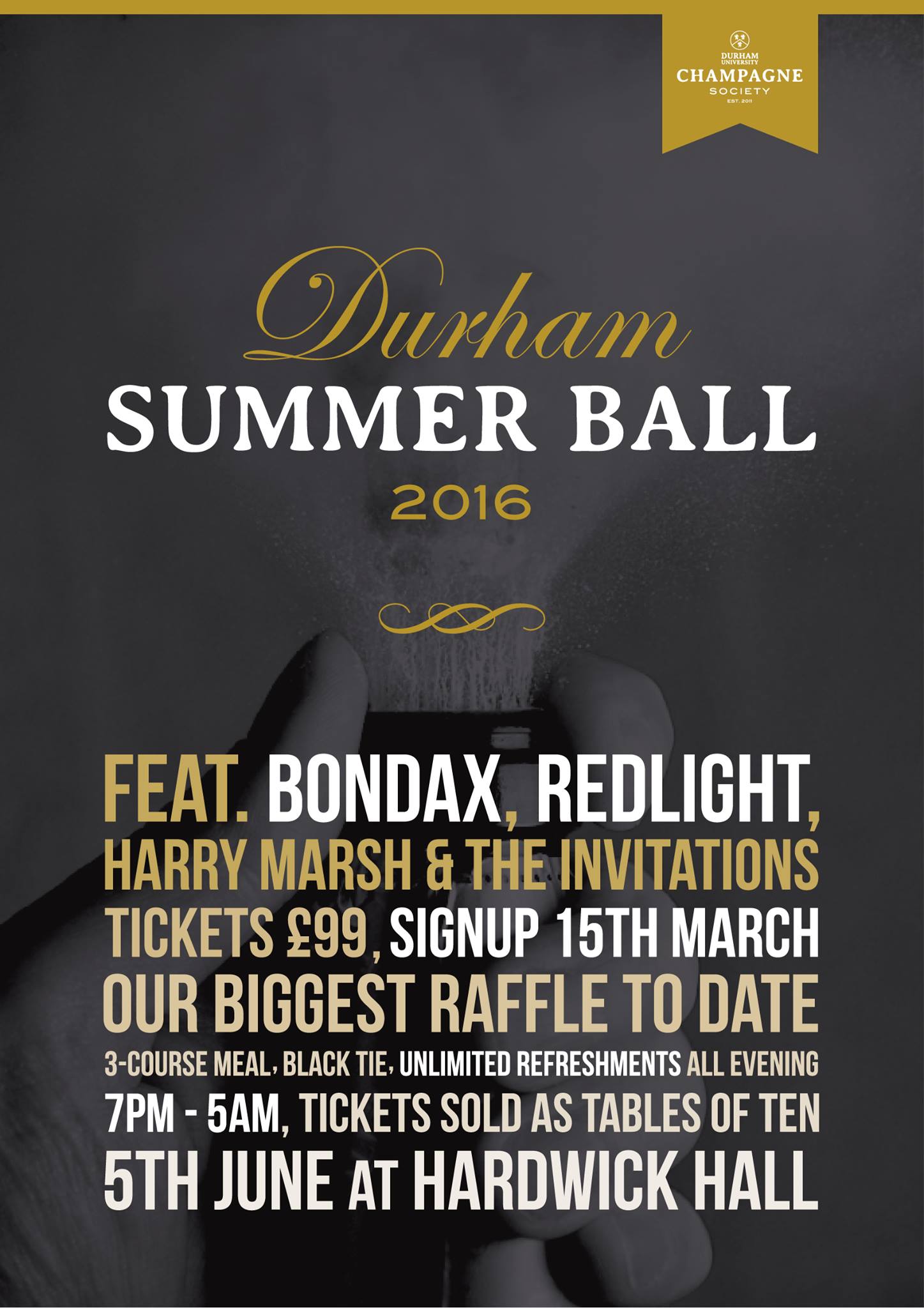 “There’s a lot more information to be released.

“It’s definitely not going to be one to miss.”

All of this doesn’t come cheap though, at £99 a ticket it’ll be one to save up for.

Sign up will be on the 15th March, and tickets are in tables of 10.