More than a fashion show: Mildert was marvellous

They’re hot on the hill too

Selling out in just two minutes, Mildert upheld the high standard of Durham charity fashion shows despite holding no pretentious auditions. With 120 models, they managed to squeeze in two walks for every student who set foot on that stage.

Charlotte Holyoak directed a great show keeping the charity in mind throughout the night. Mind empowers those with mental health problems, and it was admirable how much the event revolved around the cause.

Charlotte told us it was chosen because: “it’s so relevant to so many students and covers such a range of issues, which are sadly overlooked too often as not being serious”. 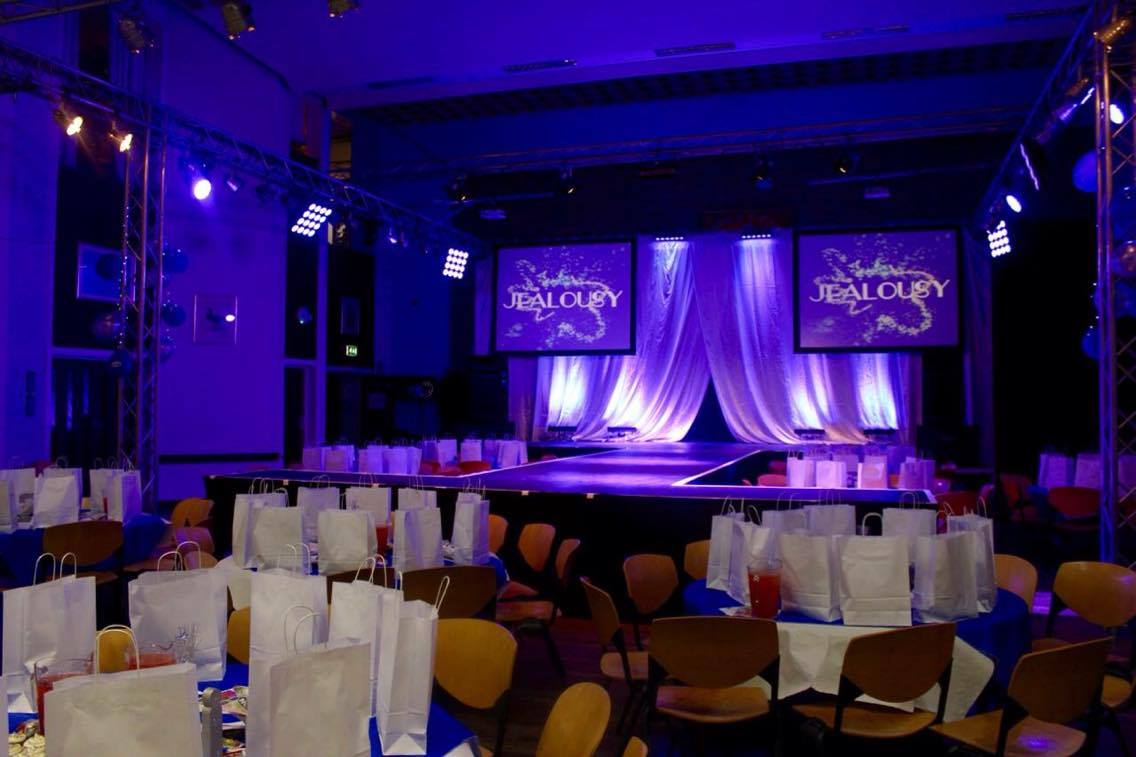 Each walk was based on a different emotion. Before the walks, the allocated emotion was discussed and the clothes and attitude of the models reflected this. This wasn’t just a fashion show, it was a psychological exploration.

No need for Troupe in this show – Mildert’s homegrown talent supplied all types of sensational entertainment. From ballet, tap and hip hop to live music performances by Solomon’s Code and Emmanuel Adeagbo, they showcased the best of their homegrown talent.

Especially impressive was Dami Sotuminu’s dance, with costumes designed by her aunt. 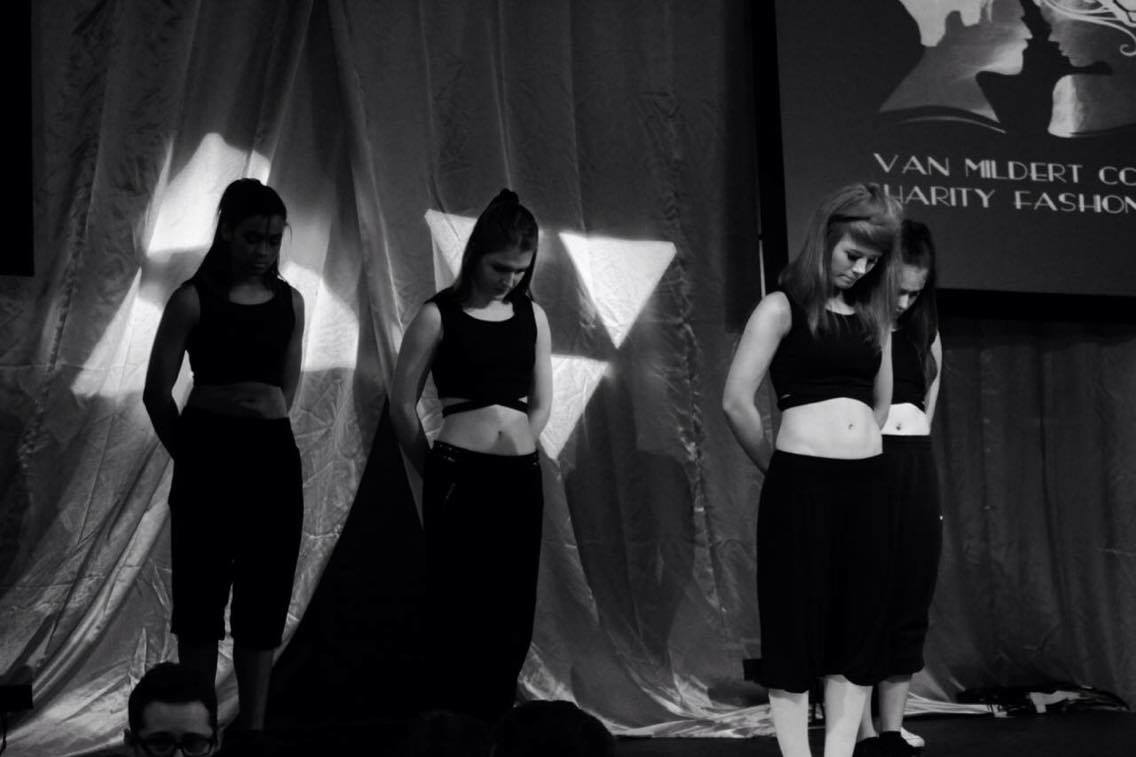 The show welcomed students from all colleges, and in light of this inclusive atmosphere, the crowd left their summative stress behind and made full use of the table service.

The compères, Kaelan Bhate and Tom Daniels, readied the crowd, and their lack of regard for censorship from the text-ins was lapped up. The crowd reeling with laughter when some saucy, inappropriate details were given. 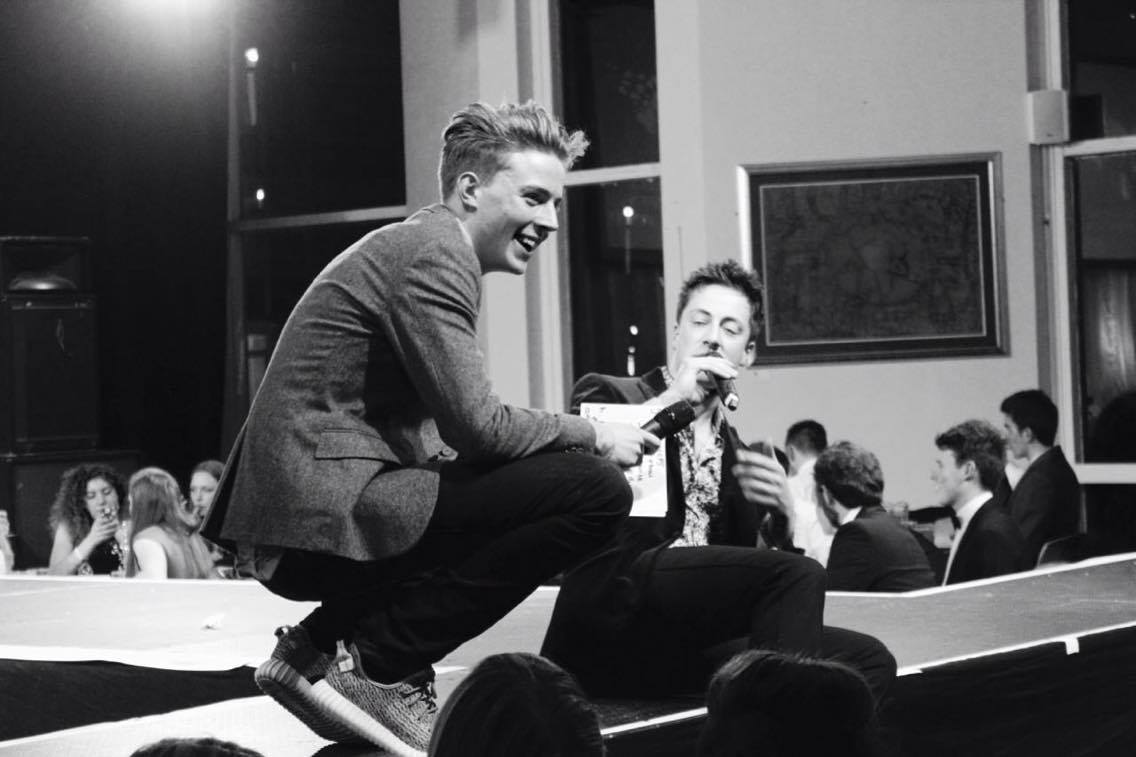 Kate Fearnley’s handmade ballgowns made every girl in the room blush, while the blokes started shifting in their seats.

The bridal walk featured makeup portraying “sadness” with running mascara, contrasting the elegance of the dresses. Clearly there was trouble in paradise on the special day.

We must adimit, the walk got us wondering, will we be part of that 70% statistic? 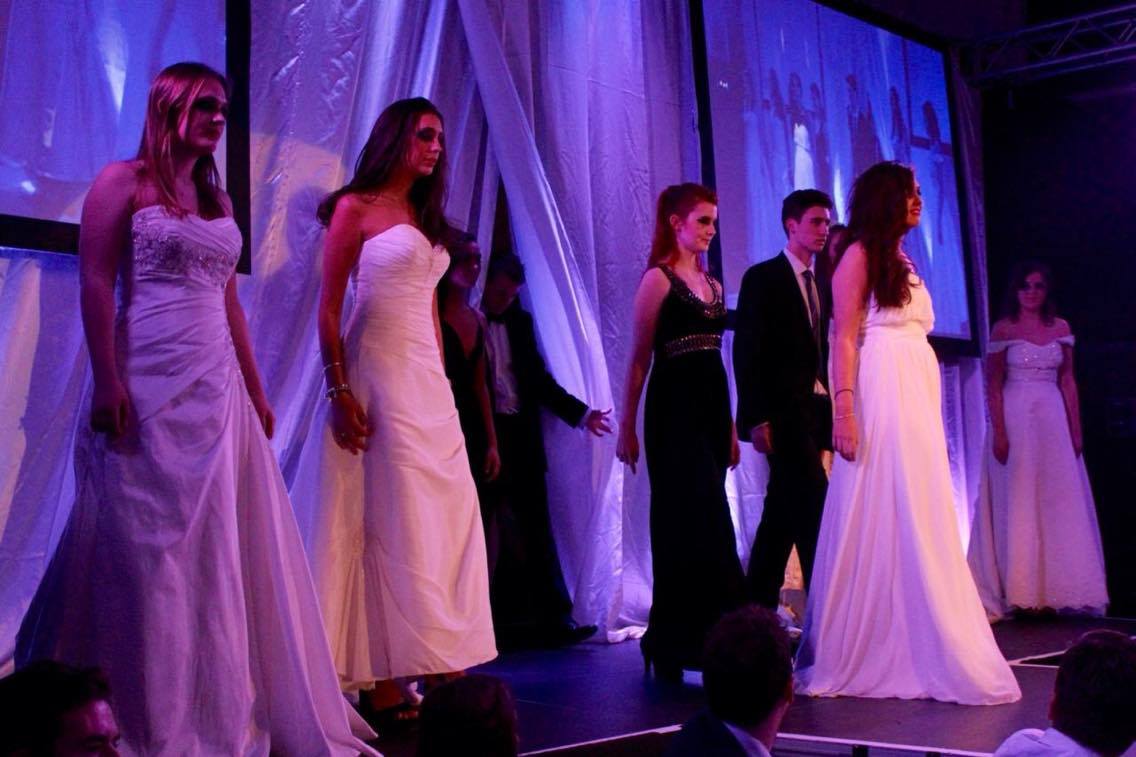 The interval gave us the chance to have a chat with some of audience members, many looking good enough to be up on the catwalk themselves.

Apparently Younho Lee and Matthew Fleming have been in the gym for over two months, haven’t been drinking and even skipped Christmas dinner. How’s that for dedication? 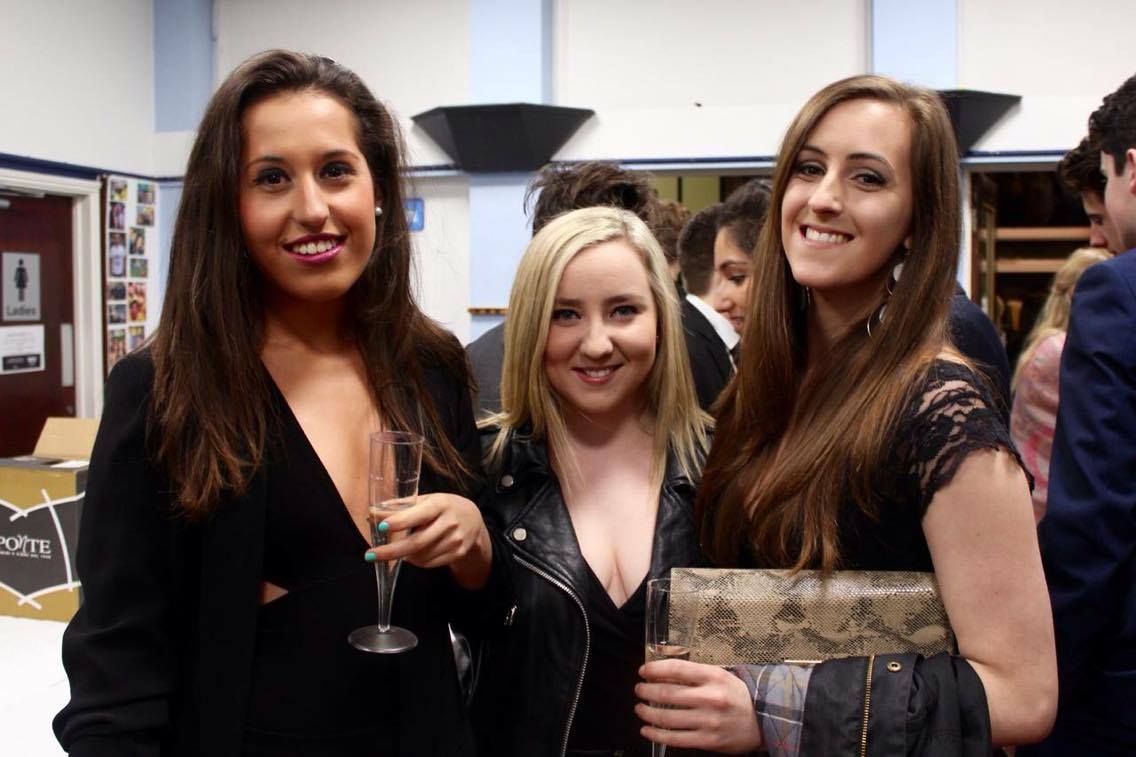 Accompanied by props from Lax to Cricket, the models promoted an athletic vibe. Although they looked more like they were heading to yoga instead of Maiden Castle. 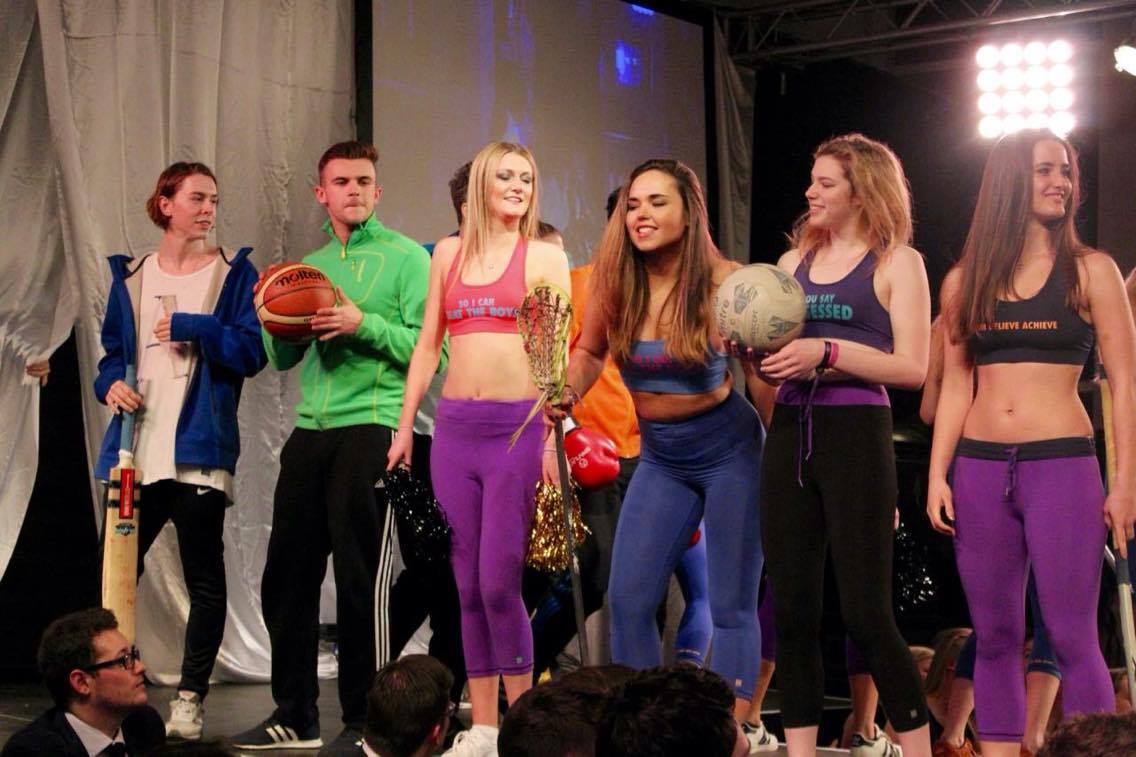 The most highly anticipated of the walks, underwear, did not fail to impress. Under the theme of “lust” the choreography was sensual and undoubtedly pulse raising.

The crowd had been waiting patiently for this special moment, and it definitely delivered. Lust was an understatement. 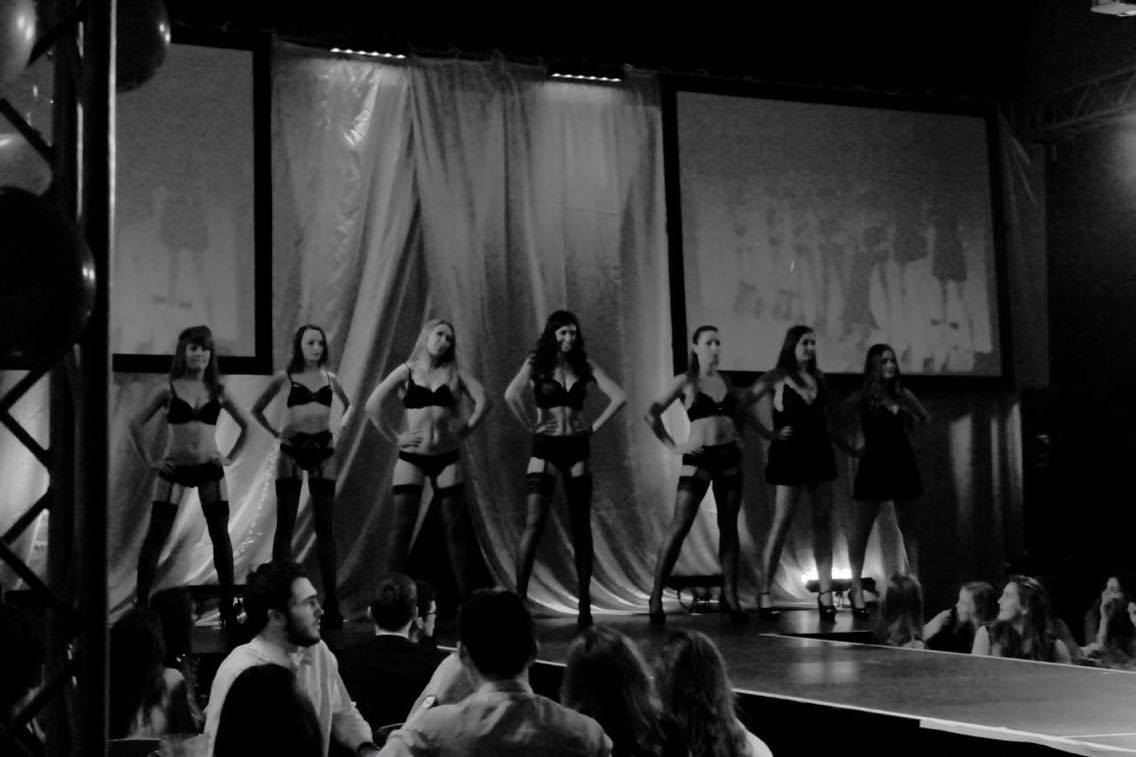 For the lads, the hours in the gym came to an oily climax in the swimwear walk. The boys bodies were not to be missed and got the boozy crowd on their feet. 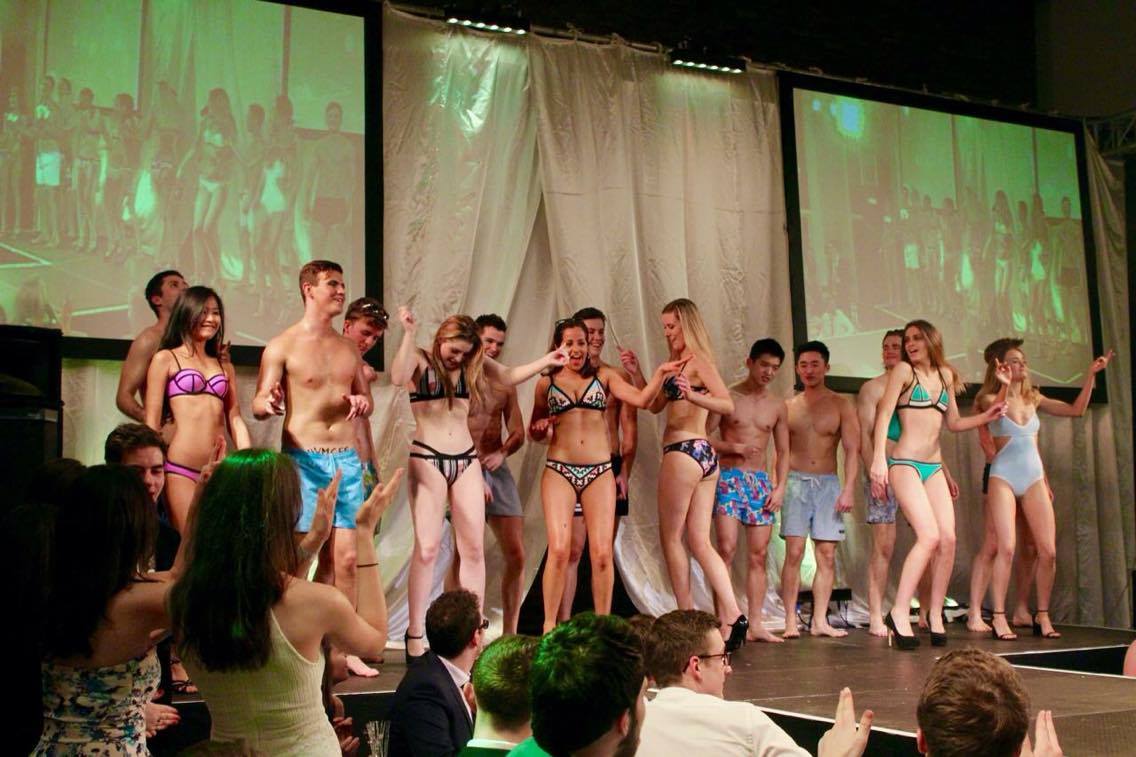 Other brands included Topshop for “anger”, Ratchet for “shock” and LD Mountain for sport. Huge credit to the fashion coordinators for securing such a wide range of brands. Finding enough clothes for 120 models is no easy task. 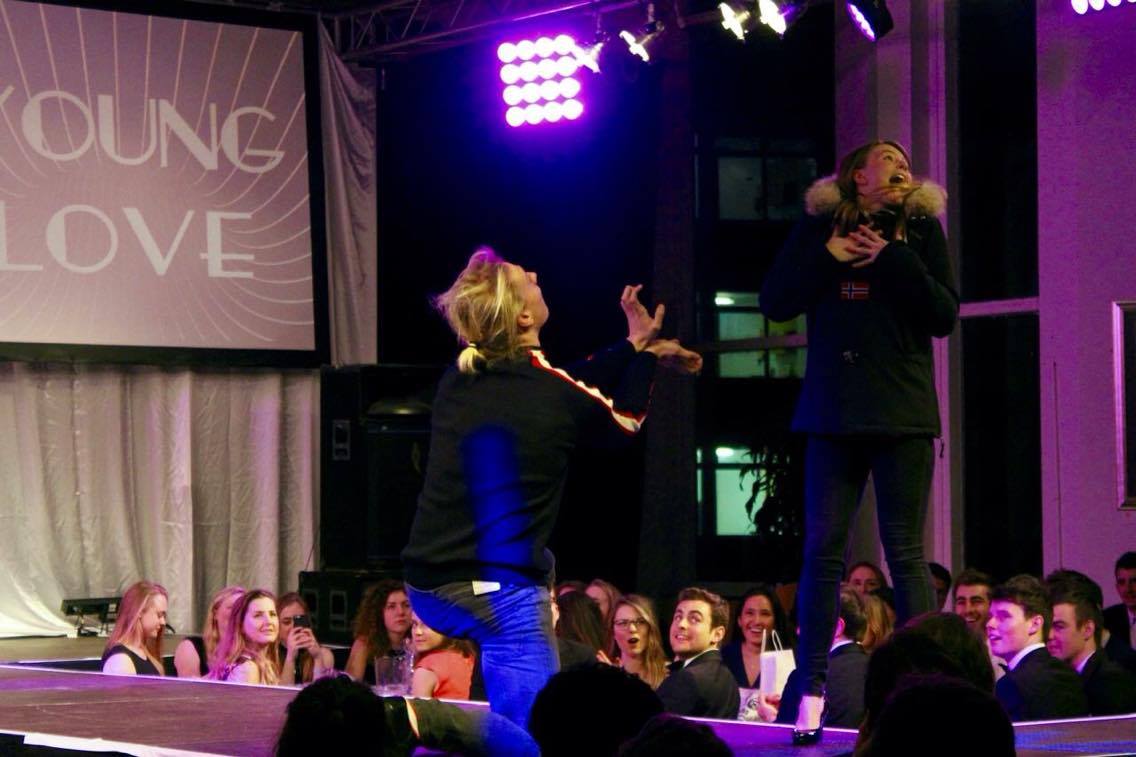 By selling all the tickets, 300 after party wristbands, naked calendars, model auctions and seats for the upcoming awkward formal, the exec hope to smash last year’s takings.

Overall the night was a massive success. We got rigs, freebies and top quality entertainment. What more could you want?

The rest of the pictures are below: 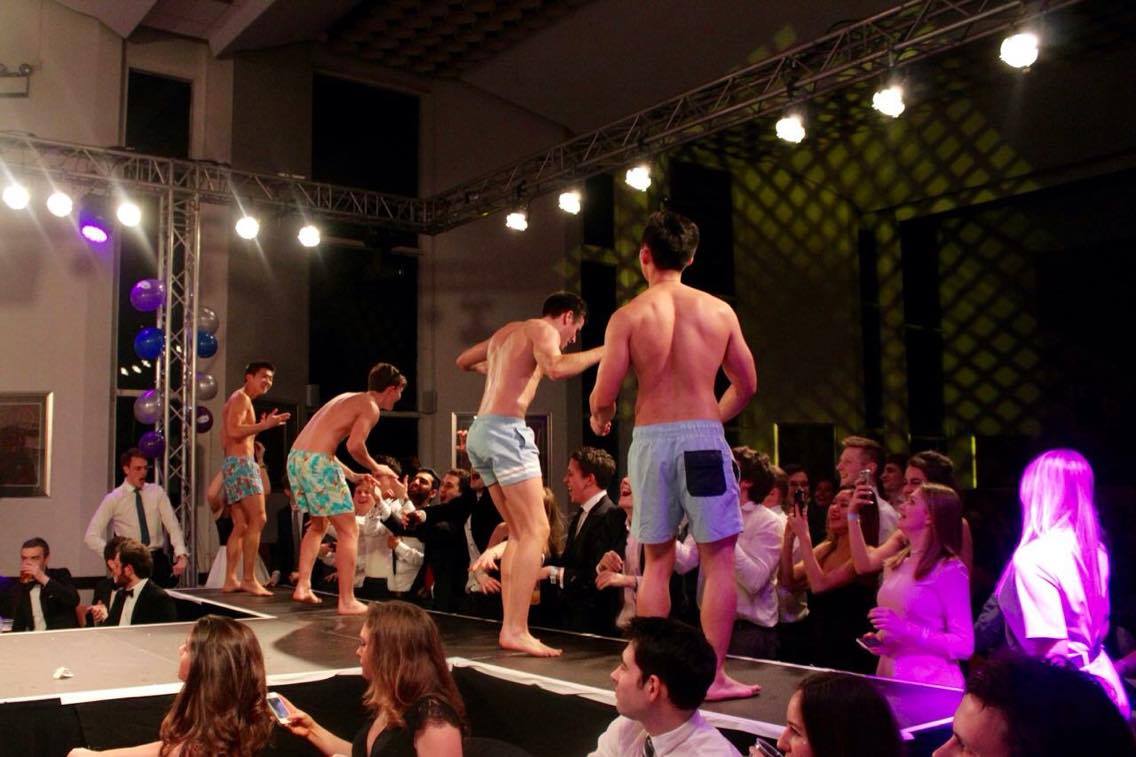 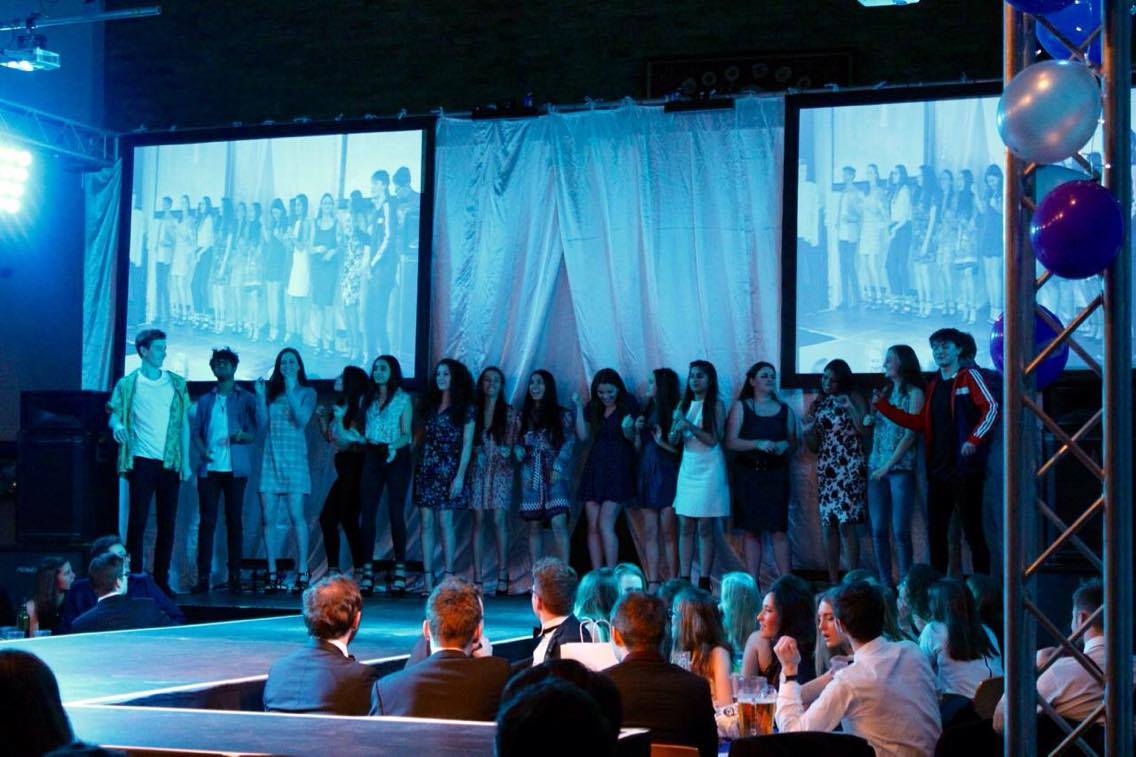 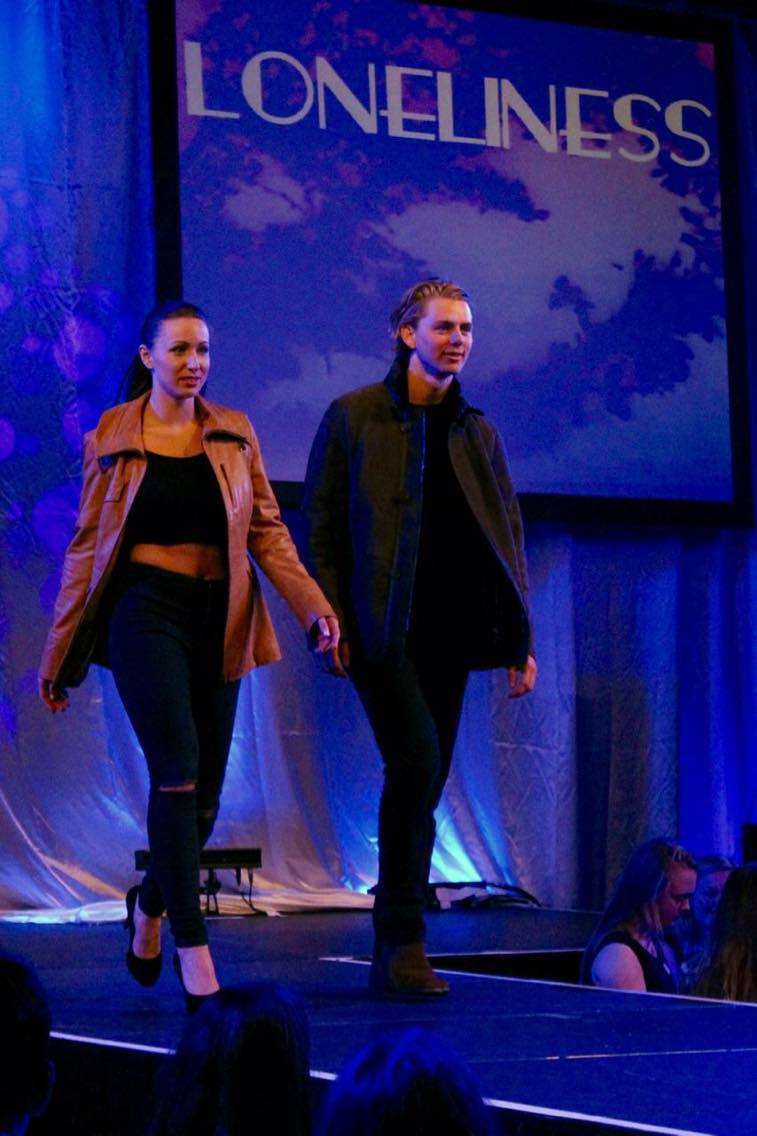 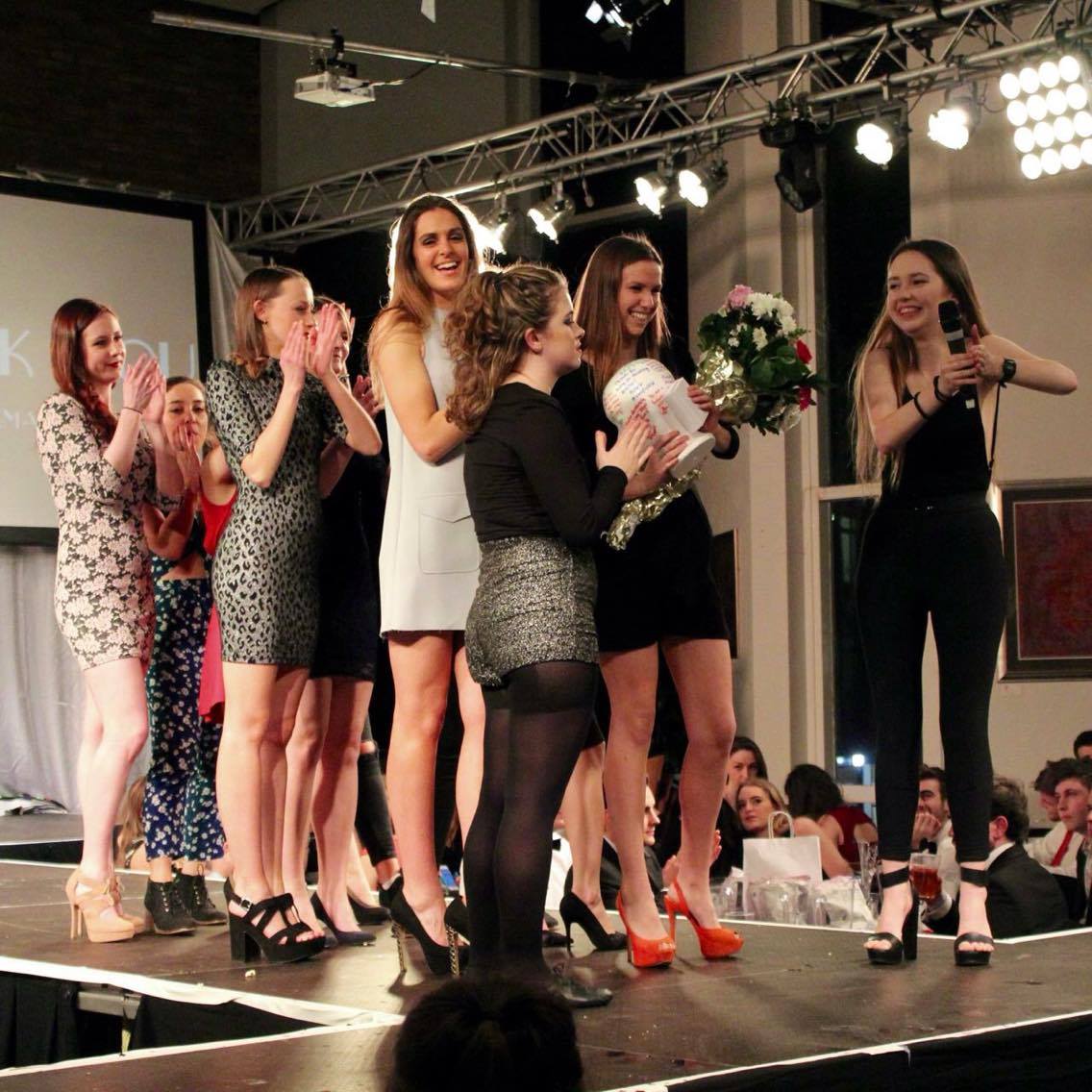 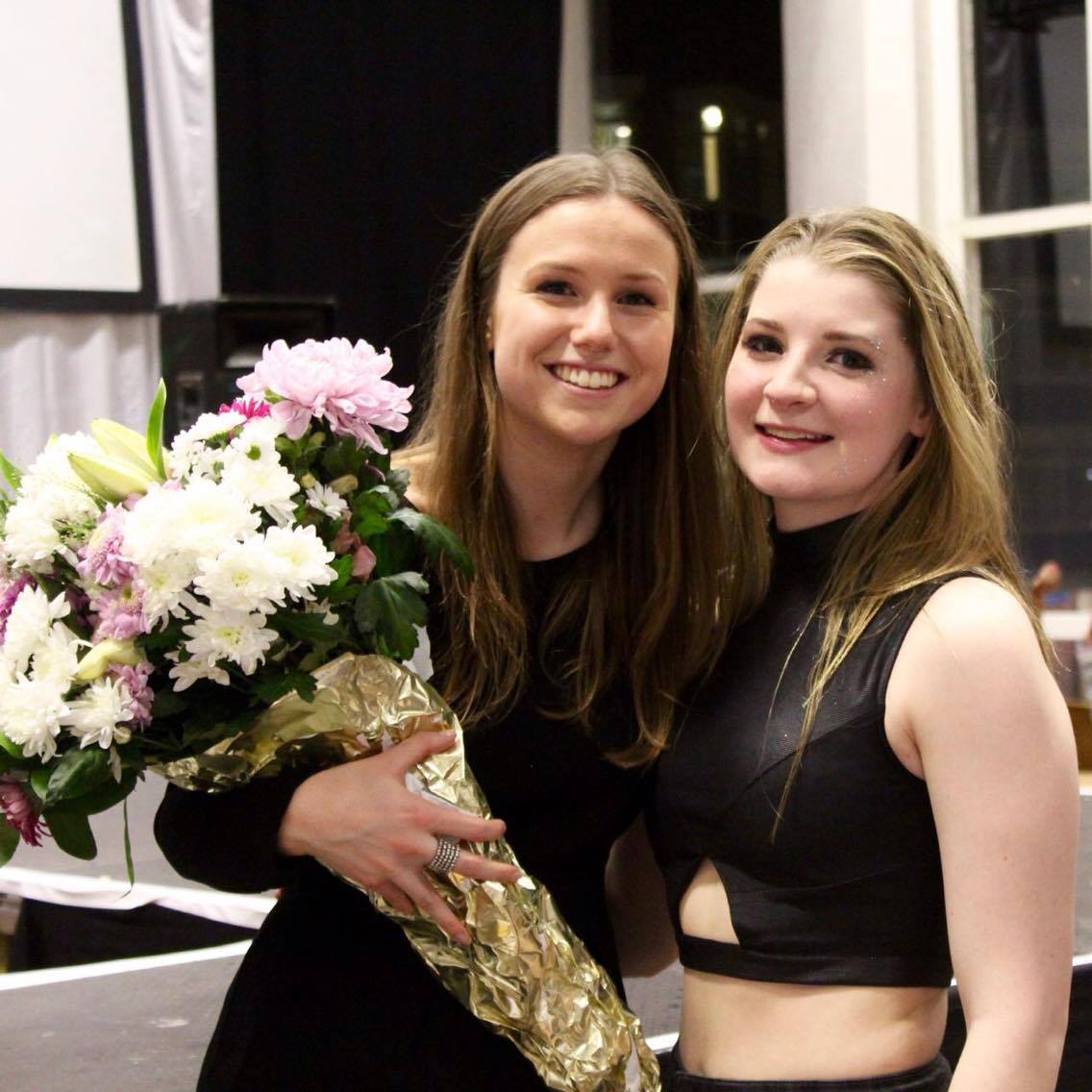