We asked you what the most useless Durham degree is

Just do Biology instead

We all secretly judge some of our friends for wasting their life on a meaningless degree. But which course is the most worthless of them all? 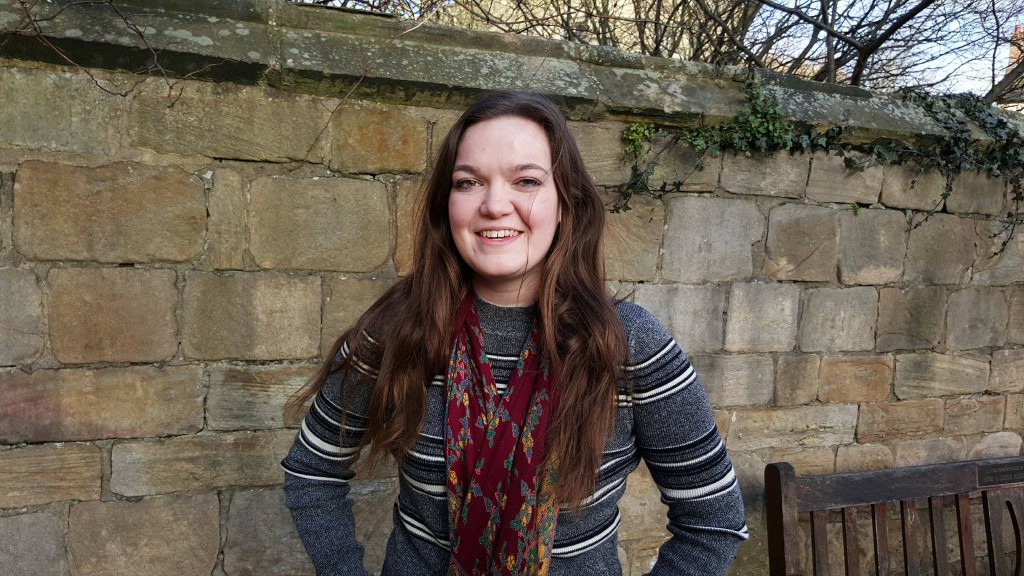 “Sociology, because I don’t know what it is.” 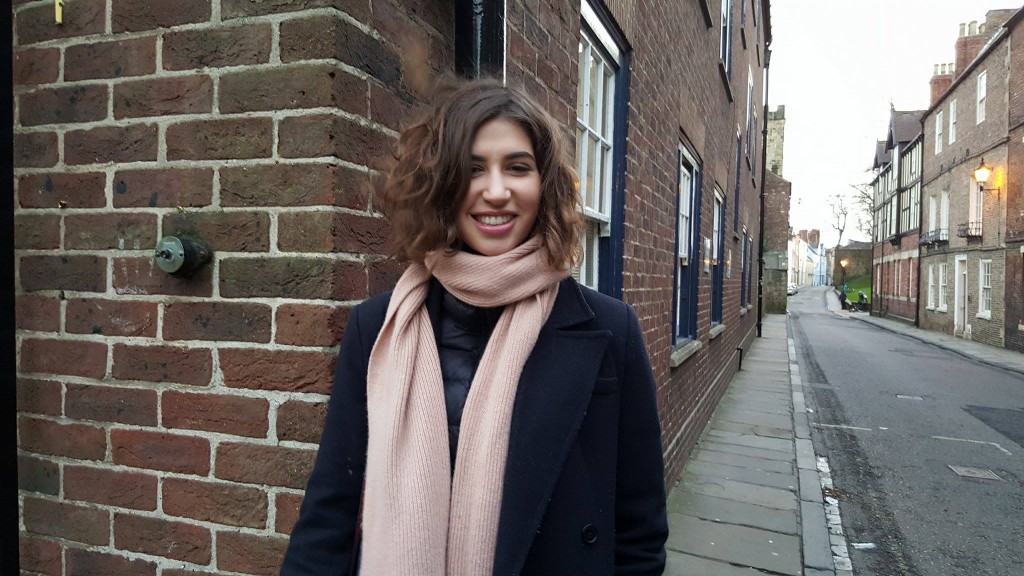 “Geography: the maps have already been drawn.” 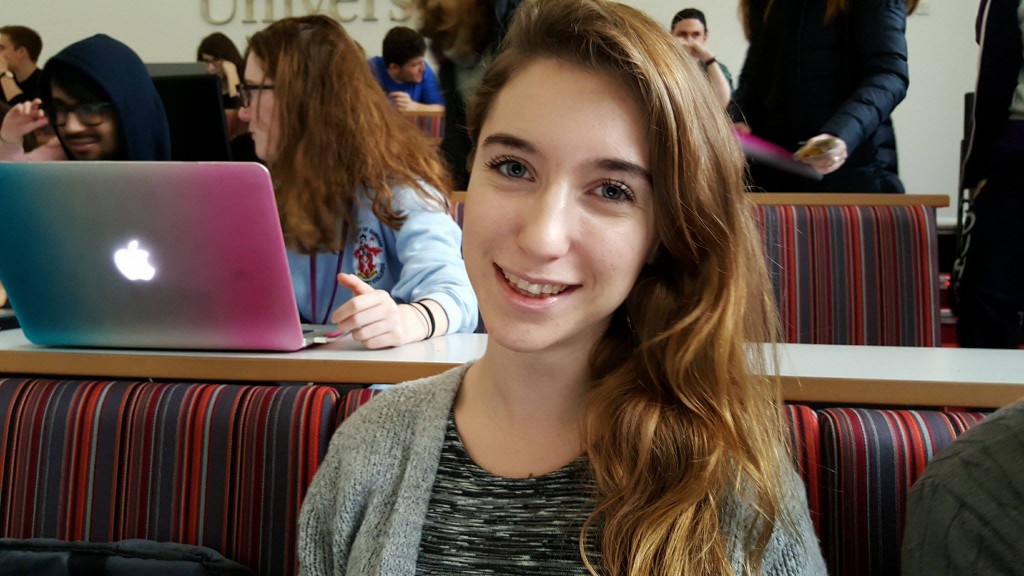 “Combined Social Sciences, why can’t people just choose one subject and stick to it?” 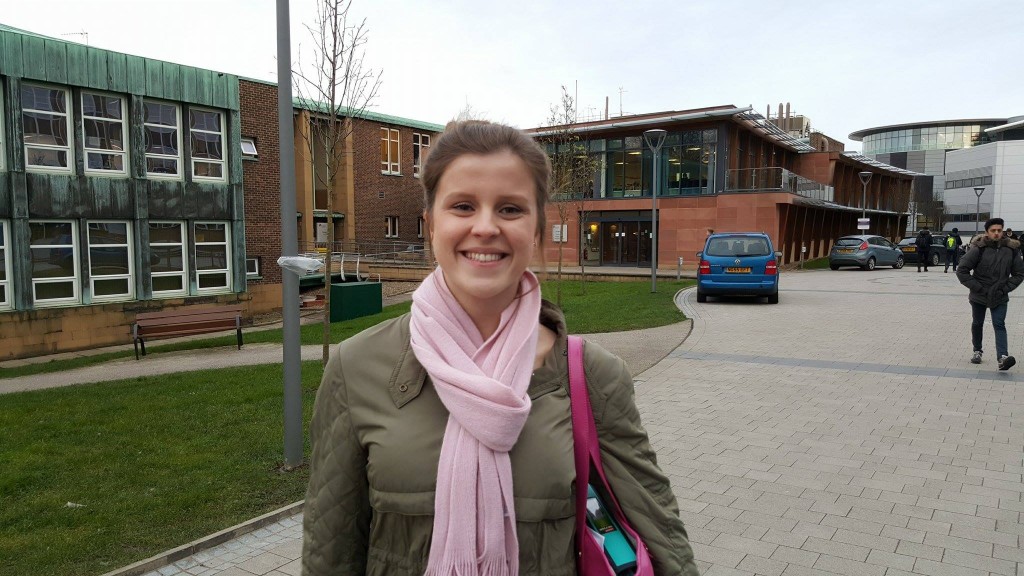 “Sport Science. My friend had to write a really simple essay. I mean really simple, it was like a GCSE essay.” 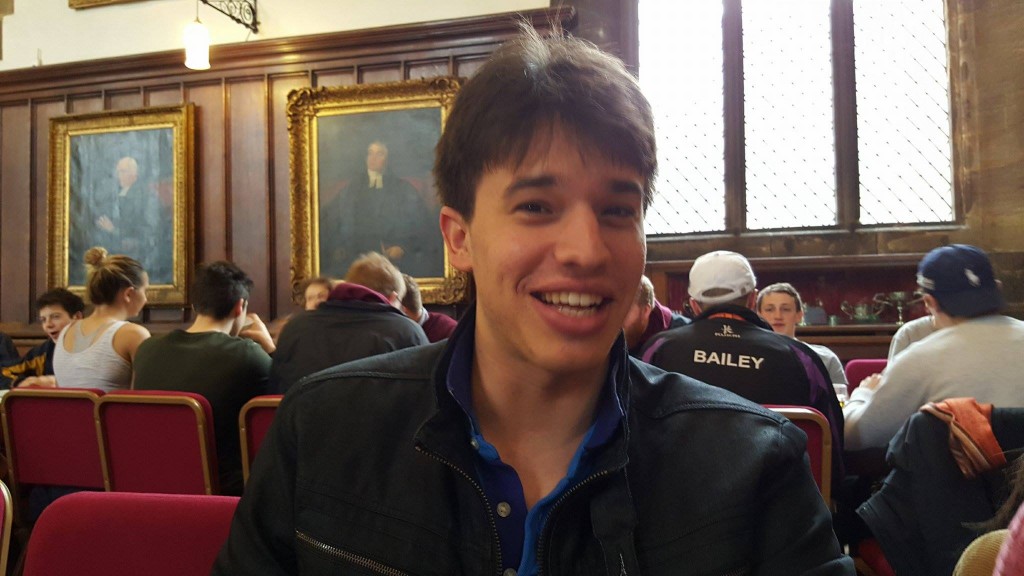 “Geography is a non-subject. You start off broadly and end up specializing in someone else’s subject. It’s shit. “ 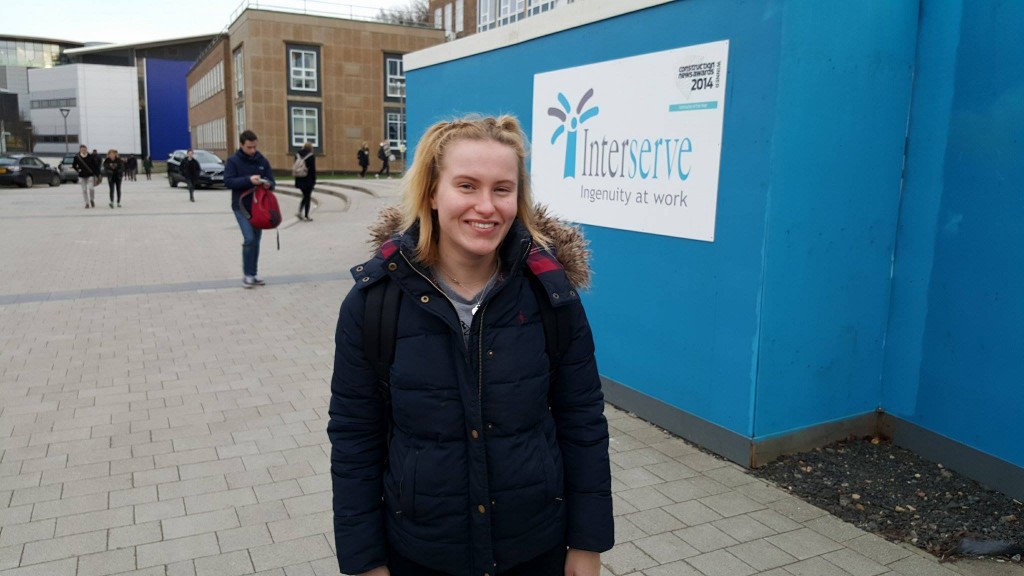 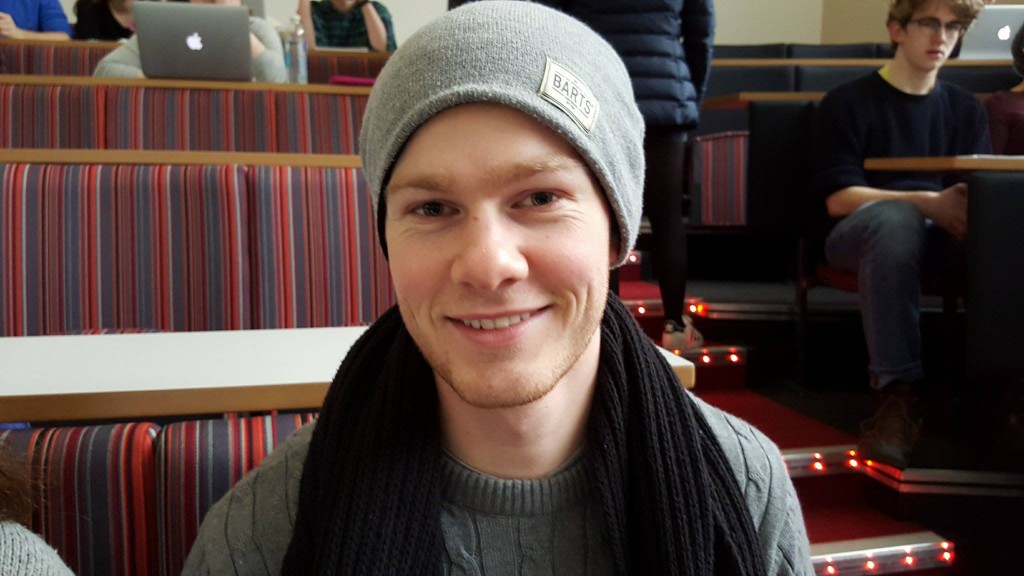 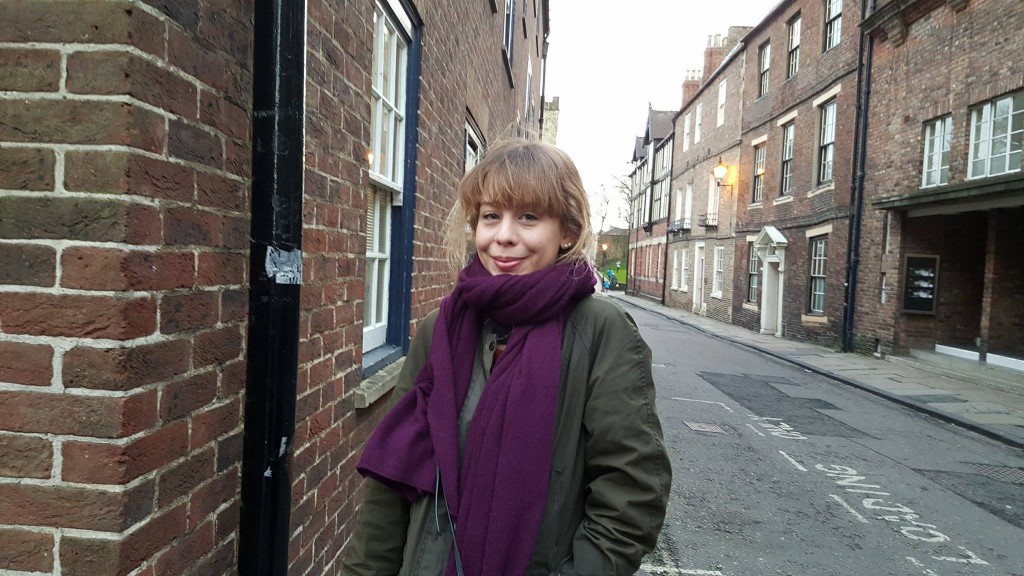 “Geography, they don’t even have that in Italy where I come from. “ 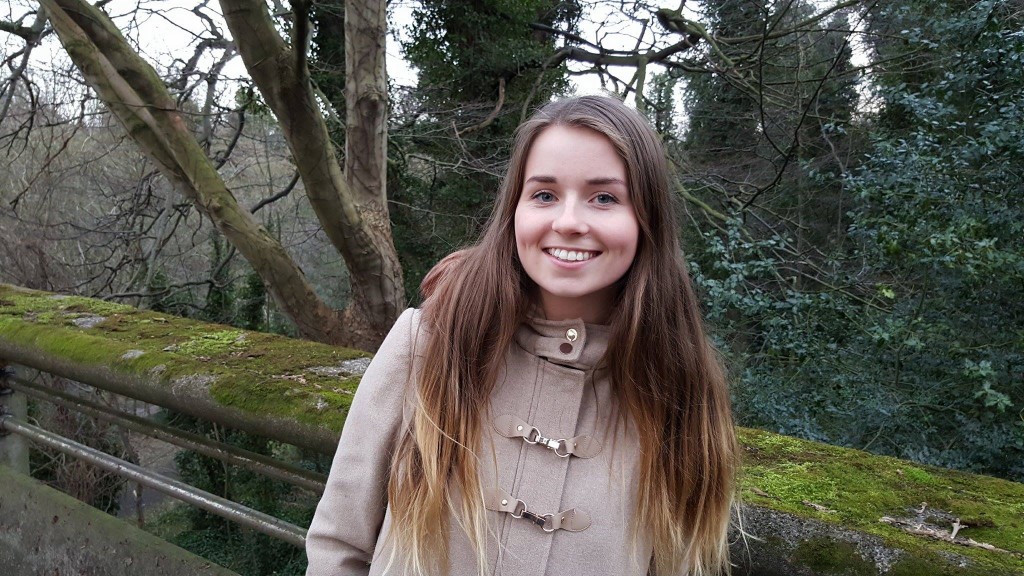 “Who would ever do Theology?” 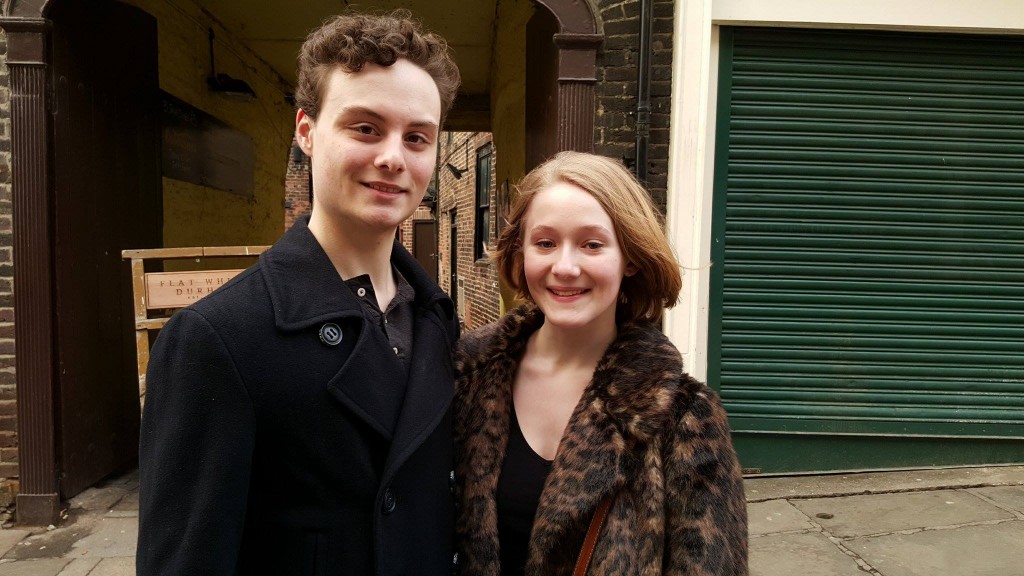 “I feel like Anthropology always gets mistaken for Archeology, and it doesn’t require you to think because it’s all intuitive.”