It’s time sports-casual gets the respect it deserves

This is definitely not a place that yells “roadman.”

Instead Durham conjures up images of red chinos, Barbour jackets, and a nauseating preponderance of Jack Wills.

Sure, the DU sports lads will rock a backwards-facing snapback to Billy B, but this is a poor effort – 5-panels replaced snapbacks years ago (and 6-panels after that). 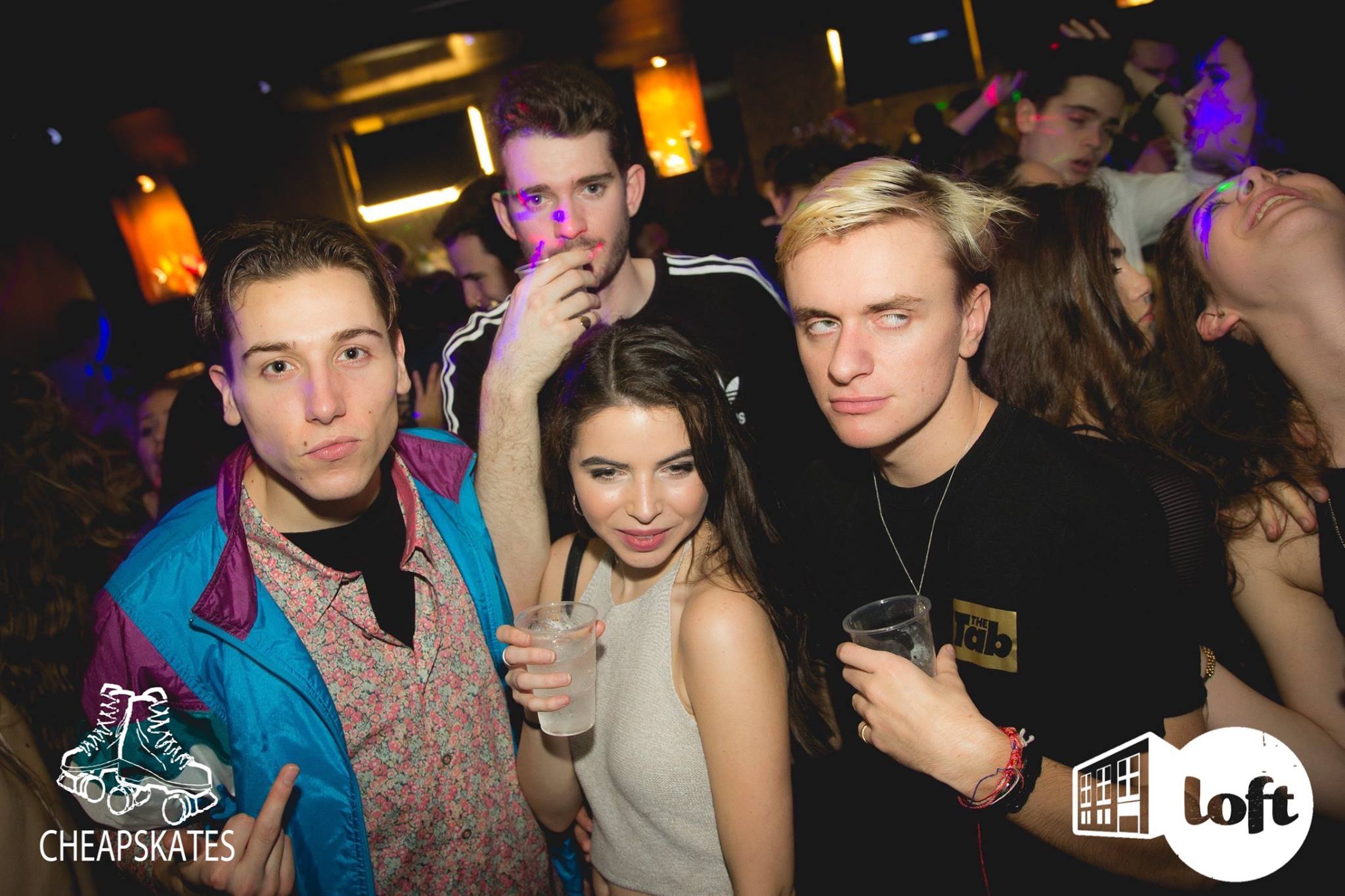 In truth, the only time that the roadman ‘look’ made an appearance in Durham is at so-called edgy nights at Loft or Wiff Waff. There, Durham’s public school masses swap out their favourite pair of chinos for something a little more appropriate for getting down to their favourite grime artists, and pretending to be hipster.

In stark contrast to this brazen cultural appropriation, there remains one marginalised group at Durham who are far too often overlooked. I’m talking, of course, about those of us who rep these sport-casual garms on the reg. 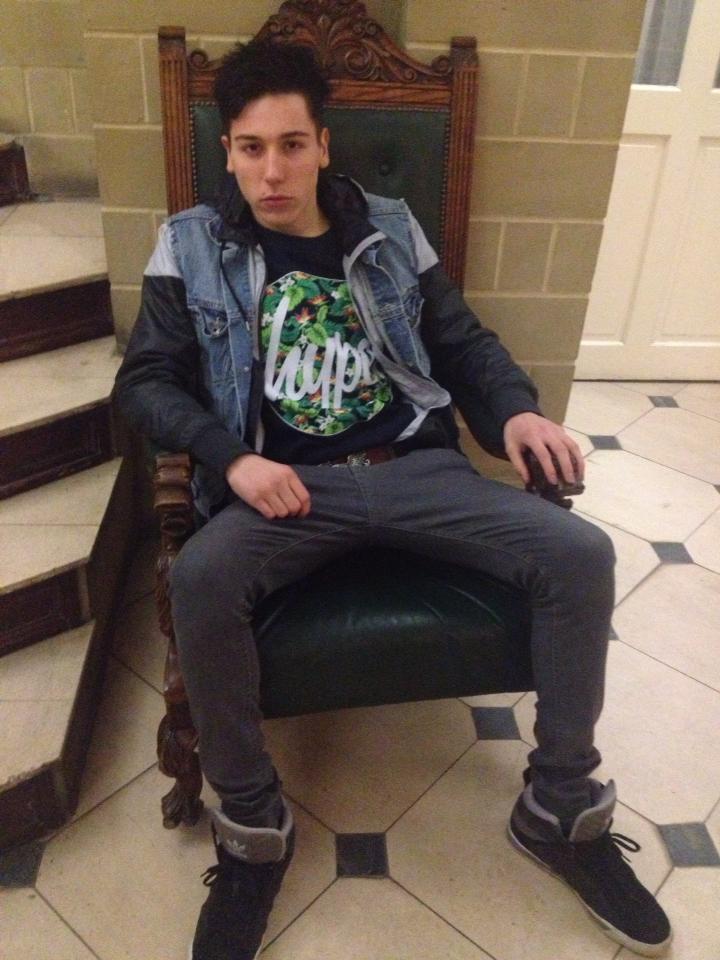 Sorry to y’all who dress up for lectures, but let’s face it – when you’re running late, fast-walking is your limit. And when you’re weighed down by your weekly M&S shopping haul, you just have to grin and bear those brogue-induced blisters.

If you’re running late to every lecture, you should start running to every lecture. How does one achieve such a feat? Slip on your 3-stripe Adidas Originals skinny track pants in the morning and you’re golden.

Cardiac hill ain’t nothin’. (By which I mean: “It’s nothing.”) And guess what? You’re a million times more comfortable when you do eventually turn up. The looks of distaste from the early-arriving try-hards are delectable.

Likewise, for shopping, why imprison your feet in cumbersome leather? When a pair of wavy creps (or ‘kicks’) would give you that crucial performance boost to power through? 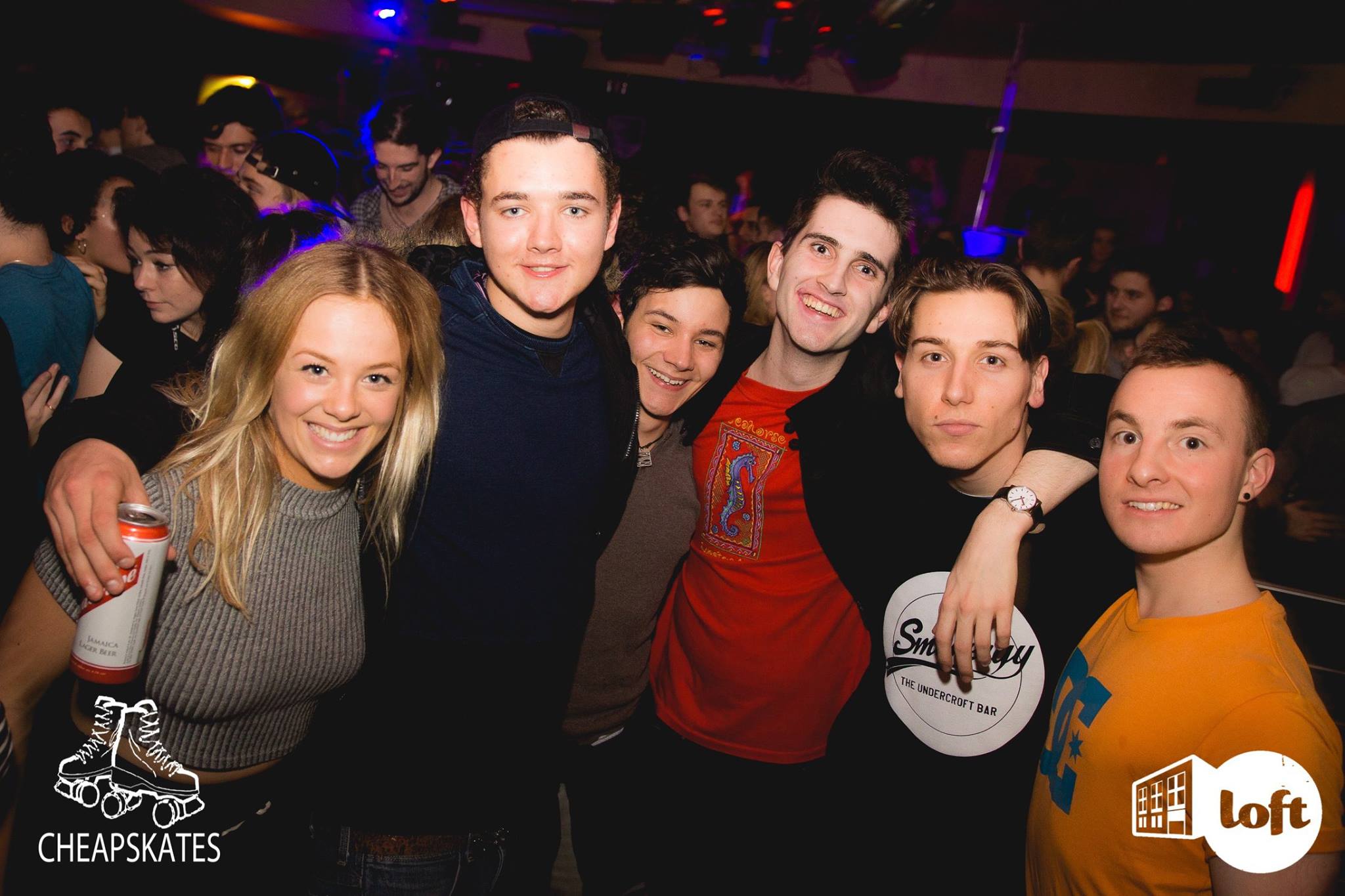 Clearly, the sport-casual look is superior. It’s functional, comfortable, and on trend to boot. As Alan Partridge noted: “It’s a look that says: I’m in control of my vehicle.” Vehicle, of course, referring to Dawkins’ “Large communal survival machines” or, rather, ‘individual organisms.’

They might be last into class, but whoever said road equals unintelligent? This is Durham, after all.