It’s the worst kind of slacktivism

Last week saw a landmark moment as LGBT and straight people celebrated equal marriage in America and another year of Pride –– just by changing profile pictures on Facebook.

You must have seen the rainbow photos which started appearing on your newsfeed from Saturday. If you’re straight you can add the colours to your profile and everyone will know you’re down with Pride.

Call me a cynic, but how long do you really think these pictures will stay up? In a few days, they’re bound to disappear –– one by one, Rainbow filters will be replaced by Instagram Valencia again.

Straight people can rest assured they’ve done their job. Everything around the world is great so, sit back, relax and change your Facebook profile picture back again.

These worthy right-on types have a time limit for this sort of thing. So how long? A week? Two?

This sort of easy slacktivism is the equivalent of “one like = one prayer”. Both are nonsense and an offensive simplification of reality. 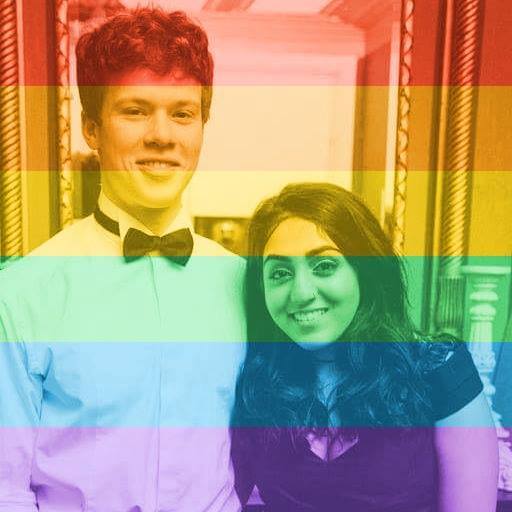 There is a dangerous foe we queers need to prepare against and it might just be you, the fair-weather ally.

Listened to one too many Ariana Grande bangers in the union bar, didn’t you? And now all of a sudden you’re ready to take on the heterosexual hegemony.

Was it a celebration of marriage equality? Well I don’t remember you flying to Belfast and to tear down the Peace Walls in an act of sheer ruddy queer optimism.

But it’s a nice trend isn’t it? It’s sweet and endearing –– but it’s just a trend for you. Like a fad. What will happen when it does end?

Are you going to keep that banner up till every single queer in the world is liberated? Or will you just change it subtly in a couple of days and hope nobody notices?

It’s almost like you want them to notice so you can get more likes on yet another profile picture. Summer’s coming up so your beach bod needs immortalising in a perfect profile picture of hot brilliance, not worthy of being obscured by a rainbow. 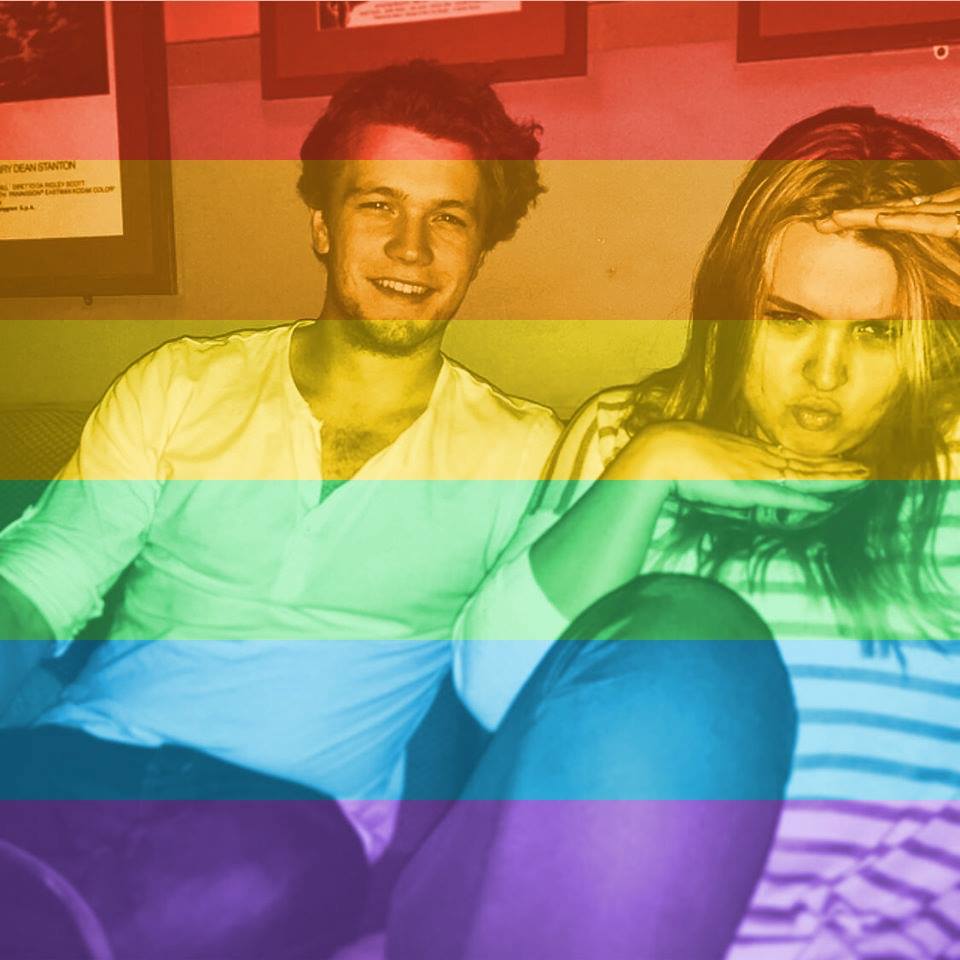 But just like Make Poverty History bands and No Makeup Selfies, the world is still a harrowing shithole of misery and poverty. But it would just be plain weird if you wore those white bands on a night out now.

It’s because these rainbow pictures are a fashion statement for most people, one which inevitably ends before the problems do.

In a couple weeks we won’t have marriage equality worldwide. Fuck it, we won’t have the chance to walk down the streets in the majority of world cities without harassment in a couple of decades –– let alone weeks.

There’s a delicious irony in thinking these people are screwed whatever they do. Either they publicly don’t care about Pride by not changing their pic, or they appear like homophobes when they change their picture back in a few weeks’ time. 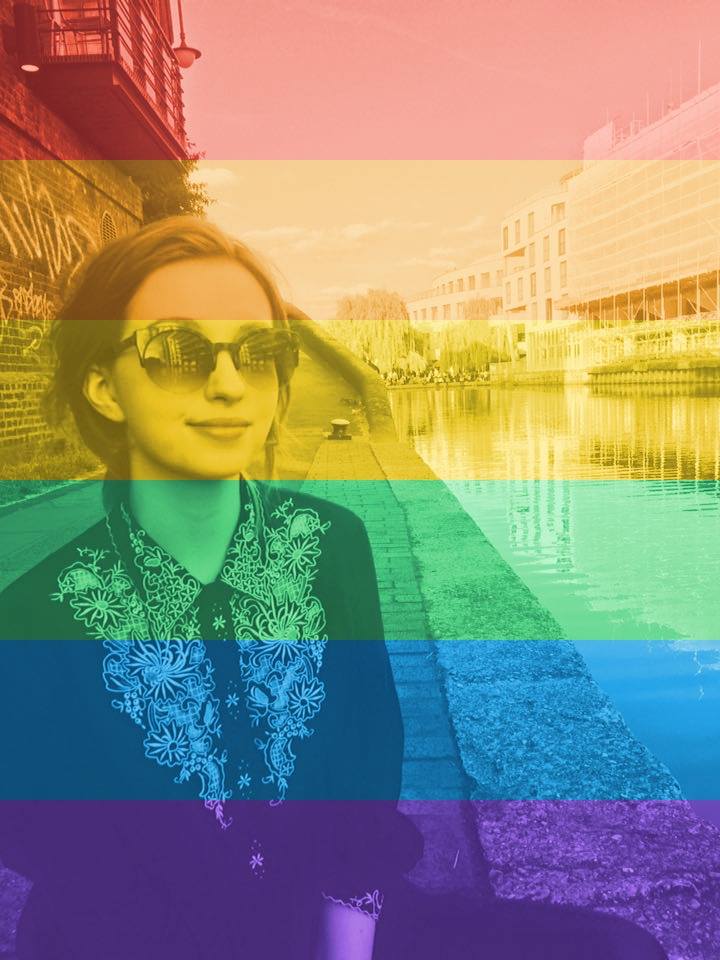 How long will your rainbow filters last?

When you inevitably change your rainbow picture, is it because you hate the LGBT community? Is it because being an ally isn’t cool anymore? Why would you change it in the first place and what possible reason could there be?

You’re not celebrating anything because you haven’t fought anything, you probably haven’t done anything other than raise an eyebrow reading the BBC News app before following a trend to drape yourself in the Pride flag.

Are you willing to wait for global freedom before you change it? Not that we need you. Queers don’t need your patronising ally bullshit.

We appreciate the effort, it’s quite nice really. Knowing you care about us before you enter into the corporate world and probably won’t bat an eyelid to the culture of homophobia which exists outside the student world.

But when we fought Section 28 in the 1980s, which banned a teacher talking about homosexuality at the height of the AIDS pandemic, we didn’t need you. We fought it on our own terms without Facebook filters.

So when we probably did need you lot, where were you? Didn’t see you when millions of queers were dying because of a preventable disease during the 80s and 90s. Straights only care about anything when they think it’s cool –– just like when you stole vogueing and started saying “shade”.

Better late than never right? I call bullshit. When it ceases to be cool, when Macklemore finally retires (please God soon), will you give up on us?

Too many breeders seem to think we’ve done it now. Marriage equality on both sides of the Atlantic. Done, closed book, sorted. 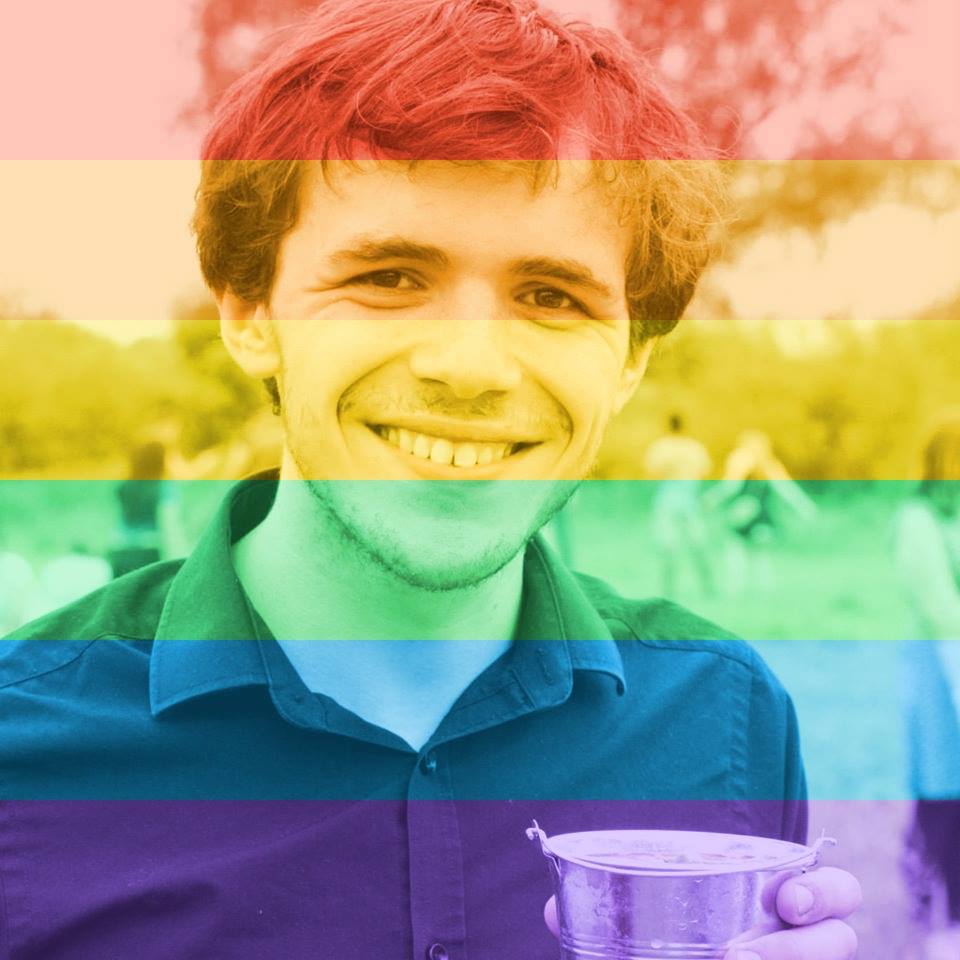 You don’t actually know our struggle, what Pride actually means –– what the Pride Flag represents. Why it means so much and how it’s not a little trend to watermark your Facebook profile picture with.

It’s a symbol of our seemingly never-ending struggle. Yet too many straight people have taken it as a logo of cool, which spits in the face of our queer heritage.

It’s a bit rich to see Pride being appropriated by the straight community. It’s like you can’t help it, just slowly sucking every life form of ours away to make it your own.

Just like you changing your profile picture. Well done: yet another thing to steal from us. We can’t even have fucking Pride as our own.

We have to share it with you lot now, invite you down, and engage you. Some bright spark at Facebook HQ probably thought it was a great idea to take something quintessentially homo and use it to show we care about the homos.

Maybe I’m being harsh. I’ve not been lynched (yet) so perhaps everything is great. We’ll see in 30 years time if your daughter comes home with her girlfriend. Then we’ll see how much your rainbow flag profile picture meant.

I won’t be holding my breath.