10 celebrities who got shit degrees

Worried about the exams coming up? Never fear, LORCAN TREACY shows how it’s not the end of the world…

As the looming disaster that is the annual exam season continues to march ever closer the prospect of a Desmond, or even worse, becomes an increasingly tangible reality. However, despite what your parents, prospective employers and society at large may say, there are many successful failures out there, for example…

At one point the highest paid actor in the world for his work on the US television show House, but probably best known here in Britain as Stephen Fry’s mate, Laurie could only manage a 3rd in his Archaeology and Anthropology degree (albeit from Cambridge). 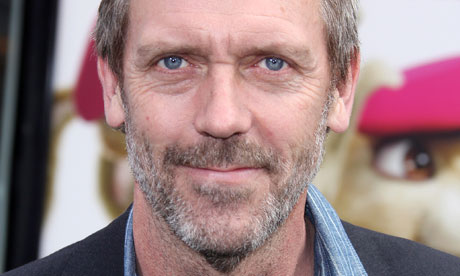 The mastermind behind such great characters as ‘Dobby the House Elf’ and ‘Fred Weasley’ left Exeter University with a mere 2:2 in French and Classics, and struggled financially until she was in her early 30s. However, the success of the Harry Potter series has left her the most wealthy writer in history, so remember, regardless of your degree classification, you’re only one pop-culture sensation away from success. 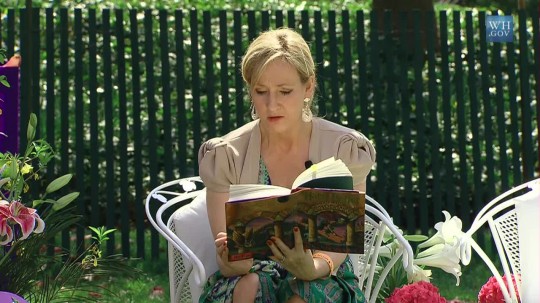 Apparently she came away with basic literacy skills

Everyone’s favourite adventurer and amateur nutritionist took time out from his TV show to pursue a part-time degree in Spanish from Birkbeck Uni, leaving with a 2:2. For all of you wishing to become the next Chief Scout, he offers a little bit of hope; for the rest of us, not a lot. Here he is in action:

Midway through his degree in Maths & Physics at St Andrews, Scotland’s most famous Olympian dropped out to spend more time with his bicycle. I’m not sure this is really a failure, especially given his medal tally, but it just shows that even successful people drop out sometimes I guess?! 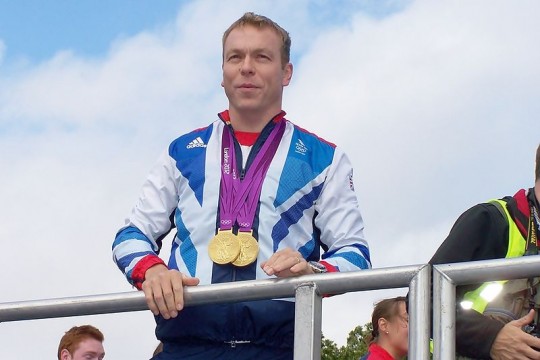 The greatest British politician since Churchill/Putin-supporting scourge of the right (depending on who you ask), Nigel Farage never went to a traditional corporeal university, although he describes himself as holding ‘a degree from the university of life’. Whether he graduated with a 1st or a lowly 3rd from this highly vocational experience remains unknown, but after a financially rewarding career in commodities trading, he has quickly climbed up the political ladder to his current position of ubiquity. 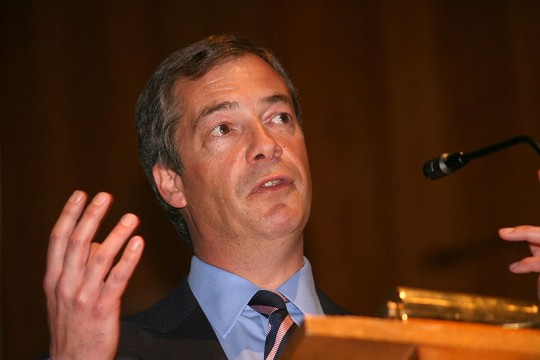 Seen by some as one the most important leftist, atheist thinkers of the late 20th century, the sadly departed Hitchens left Oxford with a 3rd in Philosophy, Politics & Economics. He went on to fulfil a popular career as a journalist and writer for many publications, although his public support for the Iraq War did jar with many of his former supporters.

The TV commentator and presenter was a member of the Bullingdon club during his time at Oxford, but only managed to graduate with a 3rd in PPE. Nevertheless, he has hosted the General Election coverage on the BBC since 1979, so that’s a fixed gig every 5 years or so. 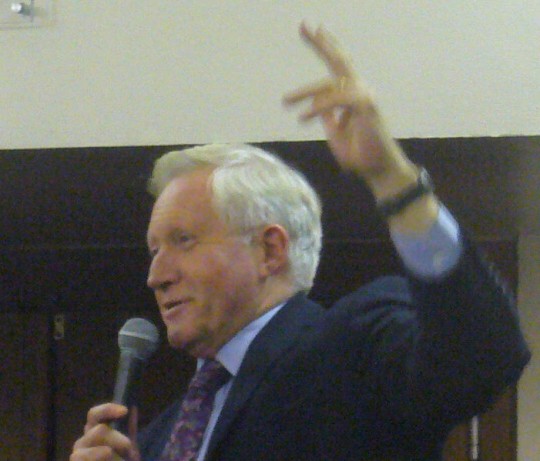 According to his autobiography, he spent 3 unhappy years studying at East Anglia Polytechnic before dropping out, and claims Wikipedia has actually made tertiary education redundant. On the other hand, he is also a fictional character, so not sure it would be advisable to try and emulate his achievements. 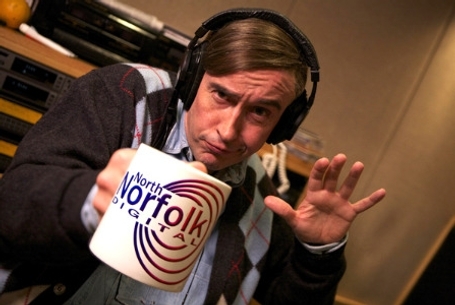 You too could work for North Norfolk Radio

 Media personality and FHM Rear of the Year 2011, Carol spent more than 20 years doing quick mental arithmetic on Countdown, yet she left Cambridge with a 3rd in Engineering. Since then she has appeared in Loose Women, Pride of Britain, multiple low-budget films, whilst also occasionally contributing to national newspapers. If that isn’t success, I don’t know what is. 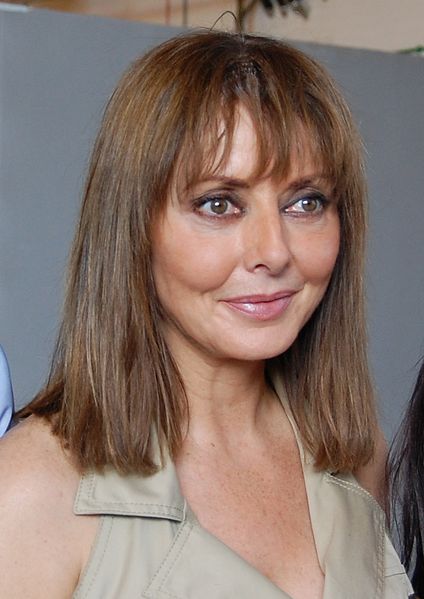 Now popular for being the better counting woman on Countdown

His Majesty the Prince of Wales, Duke of Rothesay, Duke of Cornwall and probably the next King was the first member of the royal family to graduate with a degree. However, this degree was a 2:2 in Anthropology & Archaeology, so the celebrations were a tad muted. Also, it’s probably up for debate as to whether Prince Charles has been ‘successful’, or just not annoying enough to precipitate the overthrow of the monarchy. 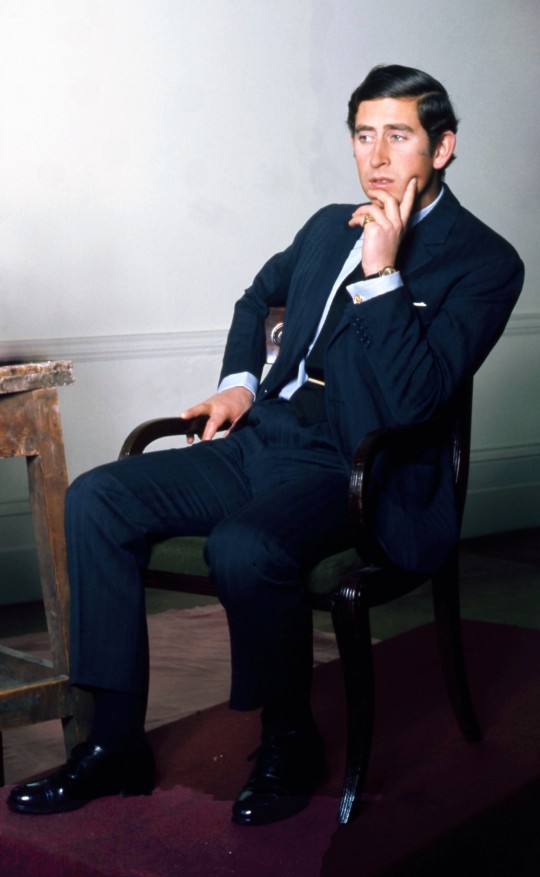