Donal the ‘Doughnut’ wins Come Dine With Me in Exam Week

For most of Durham’ student population, the summer term stress of fitting enough revision into each day can prove a challenge in itself.

But for first year Castle student Donal there was the added task of fitting a further ten hours of intense Come Dine With Me filming into each day.

The work paid off for Donal, who was famously called ‘doughnut’ by another contestant, when he landed a share of the £1,000 prize coming in joint first. 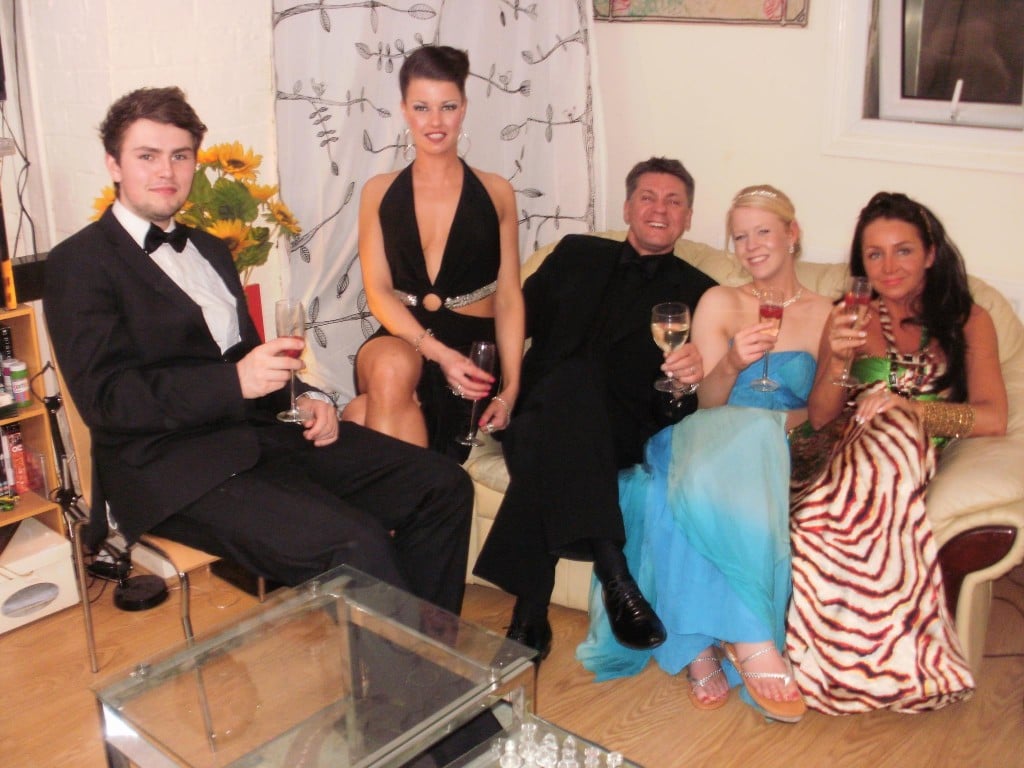 After five nights of hilarity with an eccentric mix of County Durham’s finest, “posh student” Donal’s three-course black tie dinner, hosted at 24A The Avenue, was voted the winning meal. 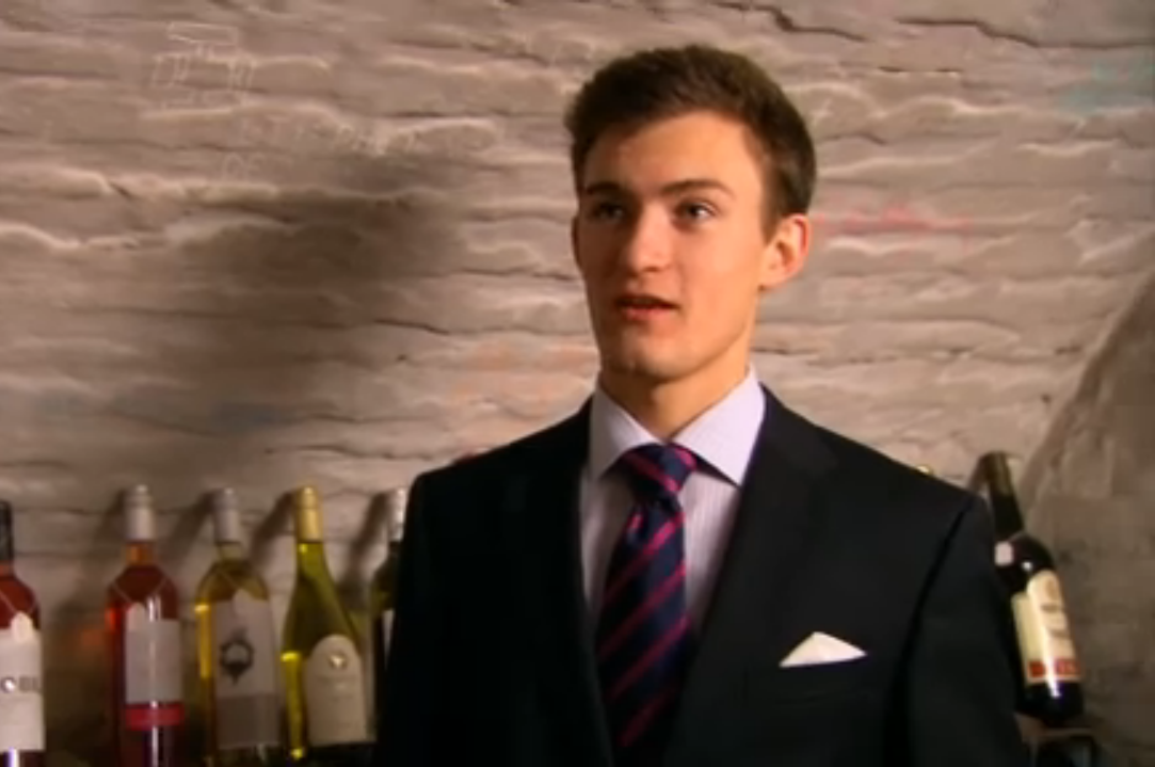 Donal, 19, stole the show with his scallop starter, ballotine of chicken with pomme purée and white chocolate mousse recipes.

And his looks were a hit with viewers, even if his chat wasn’t. One viewer tweeted:  “Snobby student on come dine with me, omg wanting to punch him in the face right now but I don’t want to ruin his face because it’s pretty”.

You can watch Donal’s evening on 4od here.

In an interview with The Tab, Donal spills the beans on extrovert Eve, being spotted in garden centres and hints that there may be more to come…

1. What did you expect the other contestants to be like?

Come Dine With Me is aimed to place contrasting strangers together at dinner and to make them clash. In this case I was the student and the programme would obviously set out to show the ‘stark’ divide between student and local apparent in Durham. I guessed there’d be some big characters but never thought I’d get a Ken or an Eve.

2. Which other contestant was your favourite?

The aforementioned Eve really was hilarious. I was shocked on the first night to be having dinner with her as she is bonkers but by the end of the week she’d shown her true colours and turned out to be a very genuine girl. An absolute joker, though, and idiomatically courageous – according to Eve, curiosity killed the cow.

3. What was your favourite dish of the week?

To give him his due, Ken’s twice cooked blue cheese soufflé were really tasty. I also particularly liked Paula’s seafood starter. Fresh fish is hard to get wrong provided it’s prepared well.

“On the sliding Durham spectrum I’d say I really wasn’t that posh at all!”

4. Did you mind being labelled as ‘posh student Donal’?

The programme is set out to define certain stereotypes and if that’s the one that the producers decided I fitted into then so be it. I think it’s funny actually as on the sliding Durham spectrum I’d say I really wasn’t that posh at all! And I certainly don’t have a Bentley.

5. What is the most ridiculous name you have been called other than ‘doughnut’?

During first term it was explained to someone that my name was similar to Donald, without the ‘D’. The girl then responded with ‘Onald’ as the result of this deduction. That was pretty off. Another spelling I’ve had is Donnelle, some kind of american hood-rat name? 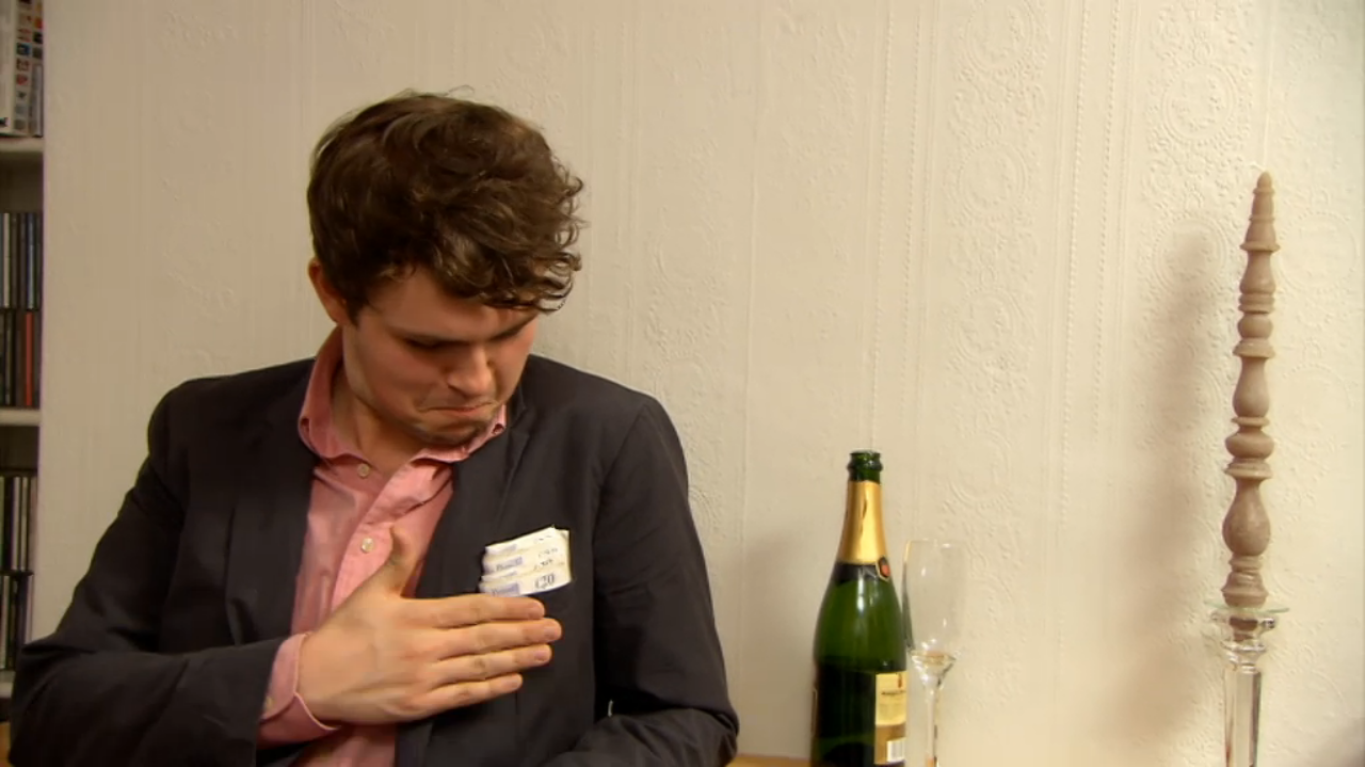 6. How are you finding your new celebrity status?

7. Have you been stopped in the street?

Funnily enough I was stopped in a garden centre the other day whilst walking the dog. I was also spotted on my flight back from New York on Saturday and given an upgraded seat and some freebies.

8. How are you planning to spend your prize-money?

I’m pretty sure I’ve already spent it. I went travelling this summer and it would have paid for some of that! I also brought a few bits and pieces in Urban Outfitters, so why not that!

9. Is cooking something you would consider doing professionally?

I am genuinely really interested in gastronomy and intend to cook more and more as time allows. I don’t think however it’ll become a career for me but I do have plans afoot to do something food orientated whilst in Durham this year.

10. What is your all-time favourite food?

That age old question. A tricky one. I’d say that beef cooked medium rare is hard to beat as is good Italian and Vietnamese. Using the freshest ingredients is the key I think.

Bone-of-goat stew in Uganda was pretty bad. As was fermented egg broth in India. I had to pour it down the sink to get rid of it but the floating egg got stuck in the plughole.

12. How do you respond to the tweet ‘snobby student on come dine with me, omg wanting to punch him in the face right now but I don’t want to ruin his face because it’s pretty’?