Dear Freshers, please don’t sing the N-word in the club

If Alexa can skip it, so can you

Picture this: you're in the club having the greatest time, when suddenly that Jay-Z and Kanye song comes on. You're singing every lyric. Every lyric. Even the N-word. Your black friend stops and looks at you. Everything is different now, something has shifted in the nature of your relationship. It's quiet, but it's there.

I am young, black, and here to tell you that if you are a non-black individual, it doesn't matter how; whether you sing it or repeat another's words. It is not okay to say the N-word. Though it may be confusing for you, there is no excuse.

You see, what non-black people don't experience is the dread I feel when I make new friends; waiting for them to "accidentally" say it, or worse still, when they ask me if they can because their other black friend said they could. The fact that they even want to it is problematic and it makes me view them in a different light. It's ignorance; toxic nonchalance.

The N-word was used by our white oppressors to demean us. After slavery and during segregation, the word was utilised until black people eventually stood up and said: "enough is enough, we refuse to be bullied this way". We banned the use of that word. Whether you like it or not, black people today are still scarred by our ancestors' pasts. We feel tethered to the pain of centuries of racial abuse. 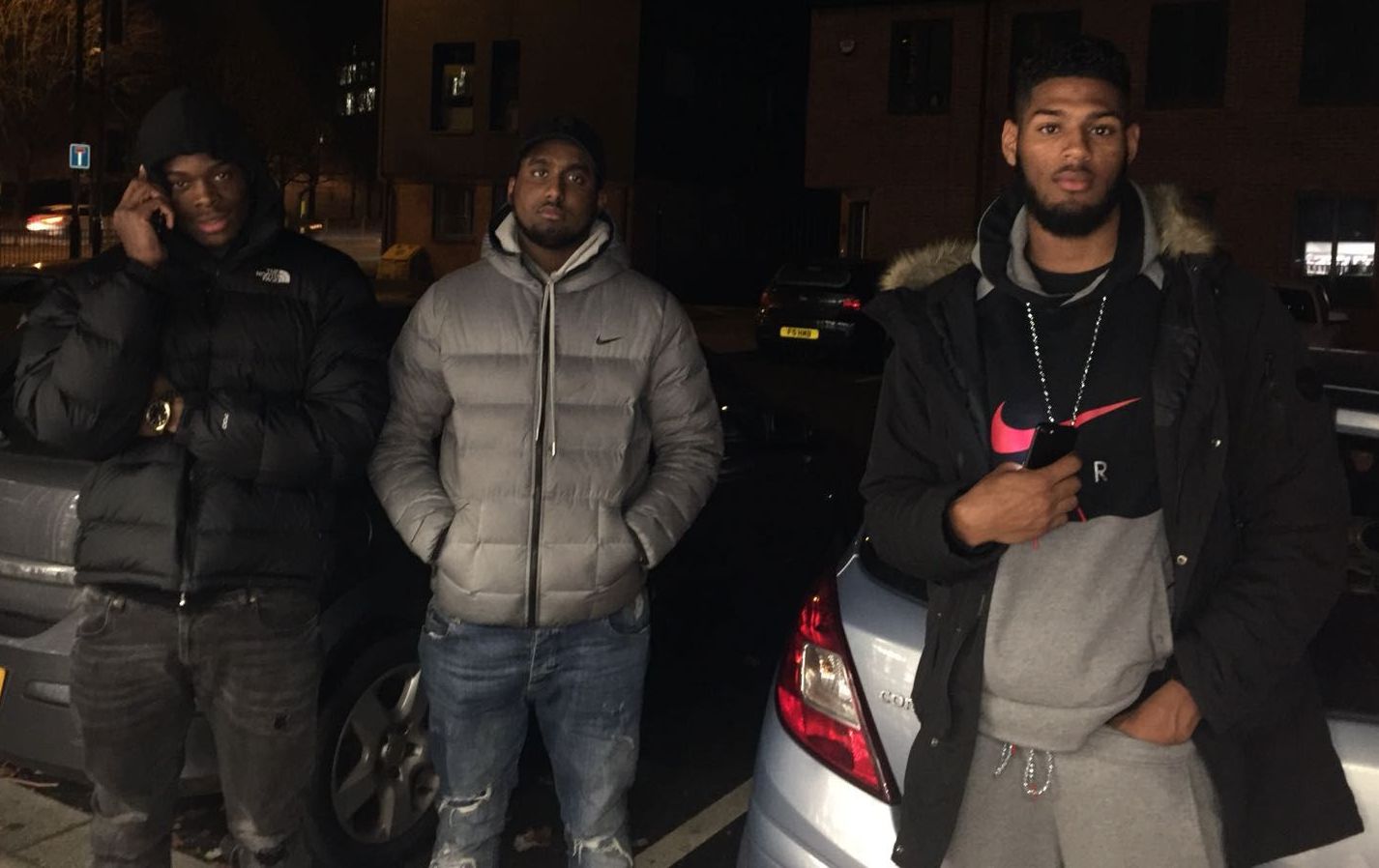 Miss us with that ignorance B

"Well if it's such a hurtful, terrible word, why do black people feel the need to use it all the time?"

Here's an analogy: let's say a group of friends have been abused for years and called "ugly". It was hurtful, but they were there for each other and they got through it. They grew up and together they overcame the bullies. The group then begin to refer jokingly to each other as "ugly".

"Hey ugly!" they greet each other, in reference to that horrible past of which they now claim ownership. They no longer allow that word to hurt them. It's their word now; it's their private joke, their personal trauma that they share.

Now imagine that someone outside of the group decides that they think that group seem really cool when they call each other "ugly" and wants to join in. It doesn't matter that the person is nice, or that they mean well, the word has a different meaning when it's coming from someone you haven't shared that personal trauma with. It's different. It hurts.

Controversy ensued in Bournemouth, where white students were filmed singing along to Freaky Friday by Chris Brown and Lil Dicky, N-word and all, at their pre-drinks. Their African-Caribbean society was enraged, white people were confused, and others thought the whole thing was being blown out of proportion.

Some feel it's unfair for black artists to use the word in their songs and expect non-black people to avoid it. From the artist's perspective, it's their art and self-expression. Why should they give a shit about whether those outside of their racial community feel inconvenienced that they have to skip a sensitive word in their art?

Of course, there are many black people who feel that the word should not be used at all, but again, it's our privilege alone to decide how we should use that word, not yours.

However, there are some situations where I do sympathise with these fuck-ups and feel that black people as a community can be a little over-zealous about policing the use of that word. Some of you may remember the "Kendrick-Lamar-shaming-the-white-girl-at-his-concert" debacle.

It was beyond awkward and the girl herself was attacked on social media (you can always trust local Twitter to go full Sherlock). Kendrick himself handled the situation really well. He calmly told her that it wasn't okay and ensured that the audience understood how important it was by stopping his show. Once the girl apologised and promised not to do it again, he moved on.

Speaking to other black students, most said that she deserved to be publicly shamed and attacked.

Rich Brian in the 'Glow Like Dat' music video

If you have been called out for using the N-word in clubs, own up to it and apologise. Follow the example of Indonesian rapper, Rich Brian, formerly "Rich Chigga". A frequent user of the N-word, he took the risk of rebranding himself and subsequently issued a public apology.

I love personal growth and forgiveness, and I think a lot of people could learn from him, but for now, when you hear the N-word in the club, just don't say it.