Augustus Gloop made an appearance this year

Spooky season has come and gone, and we're already thinking of mince pies and pigs in blankets. But do you want to relieve your Halloween 2019 one last time?

From famous quintets to fairy tale families, you've all been harnessing your inner ghosts, ghouls, demons, dead or just about anything else under the sun.

So without further ado, here are Cardiff's best dressed for Halloween 2019. Did you make the cut? 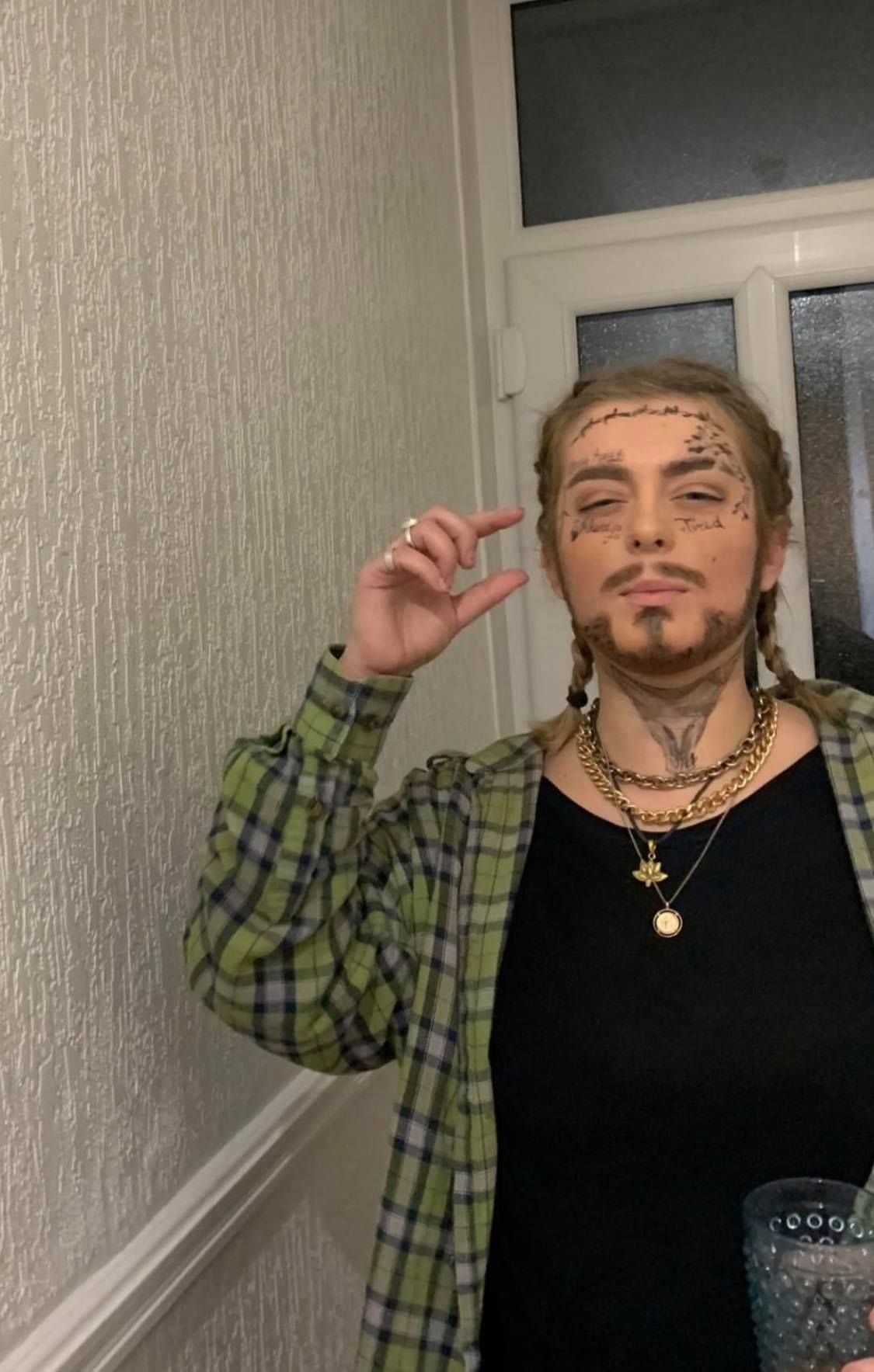 All I can say is… Congratulations (Forgive me). 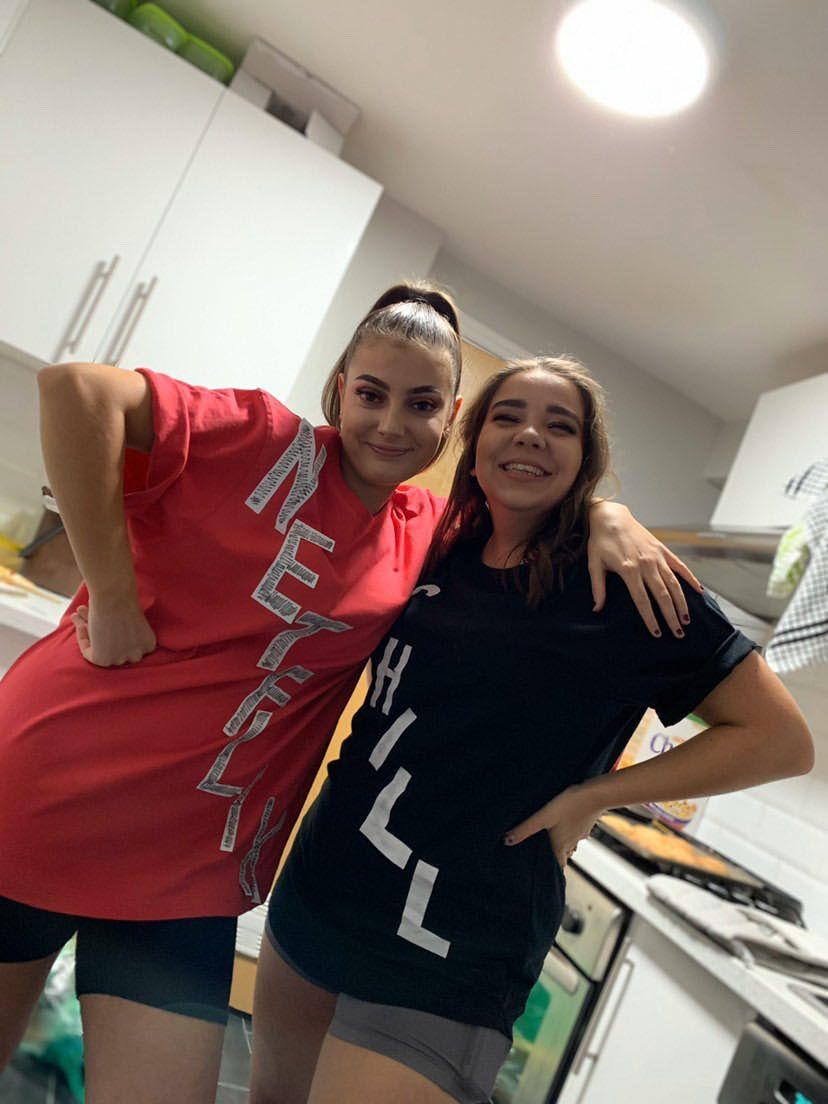 Let's be honest, you didn't think of this and you're mad at yourself. It's safe to say, name a more iconic duo? We'll be waiting for too long for your answer. 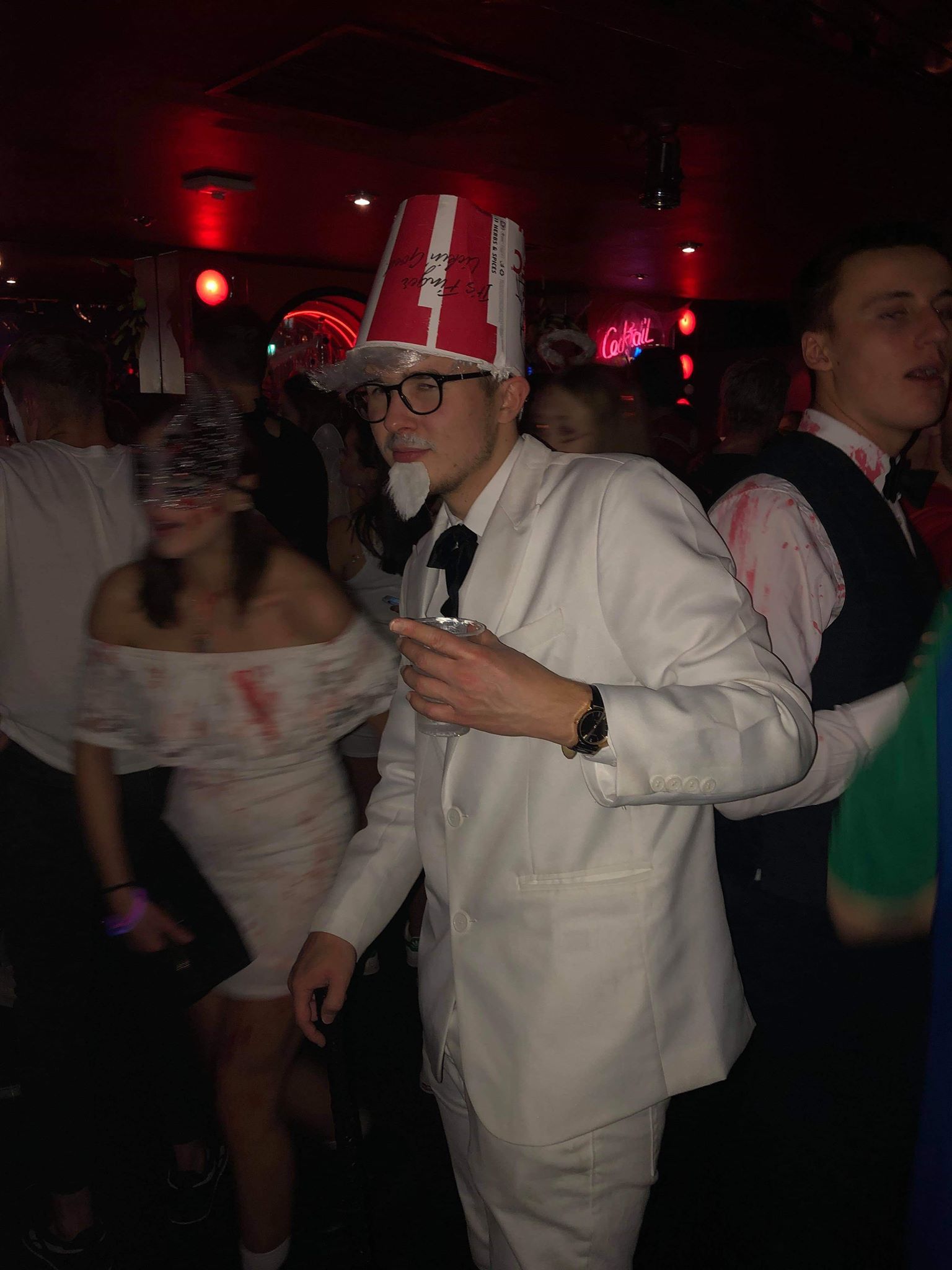 This outfit is finger lickin' good!

The man, the myth and the legend, Colonel Sanders. His finger lickin' good chicken is still going strong and I bet this guy had some attention that night. 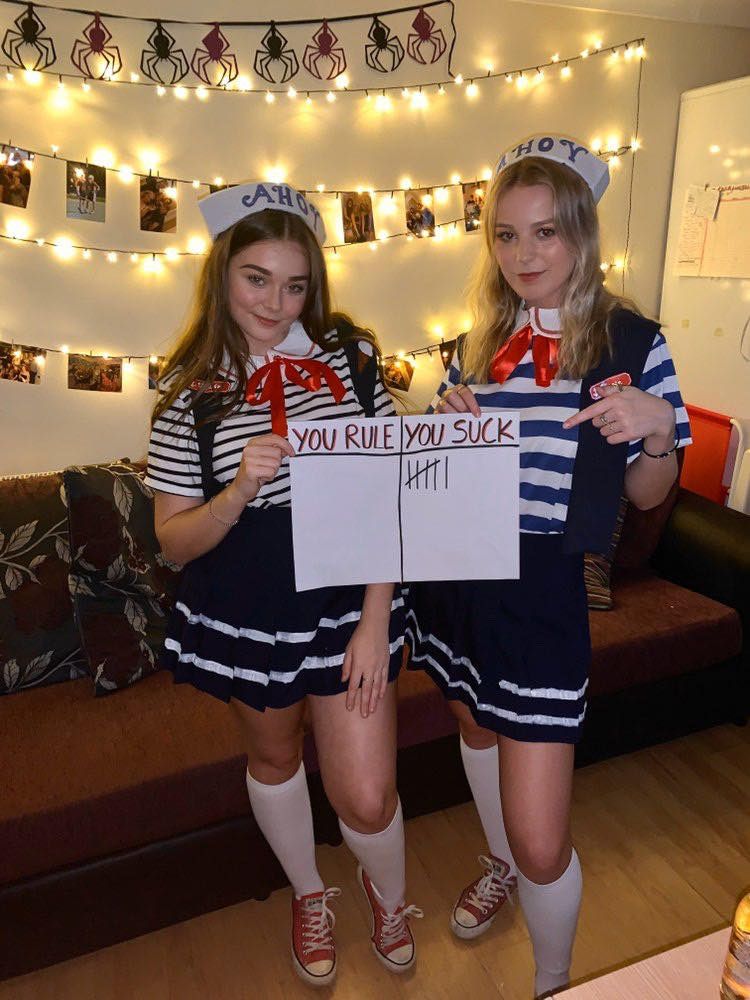 Again, you're annoyed you didn't think of the Scoops Ahoy.

Charlie and the Chocolate Factory 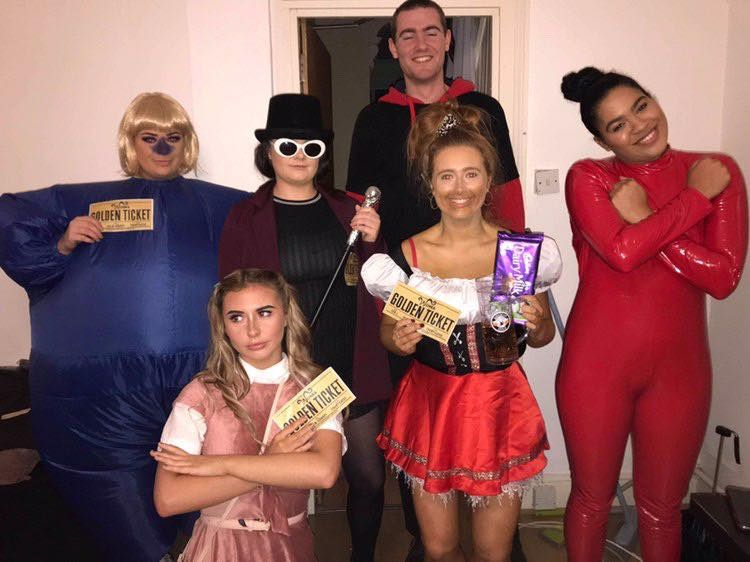 Oompa Loompa doopity doo, Cheer team have a special costume for you. 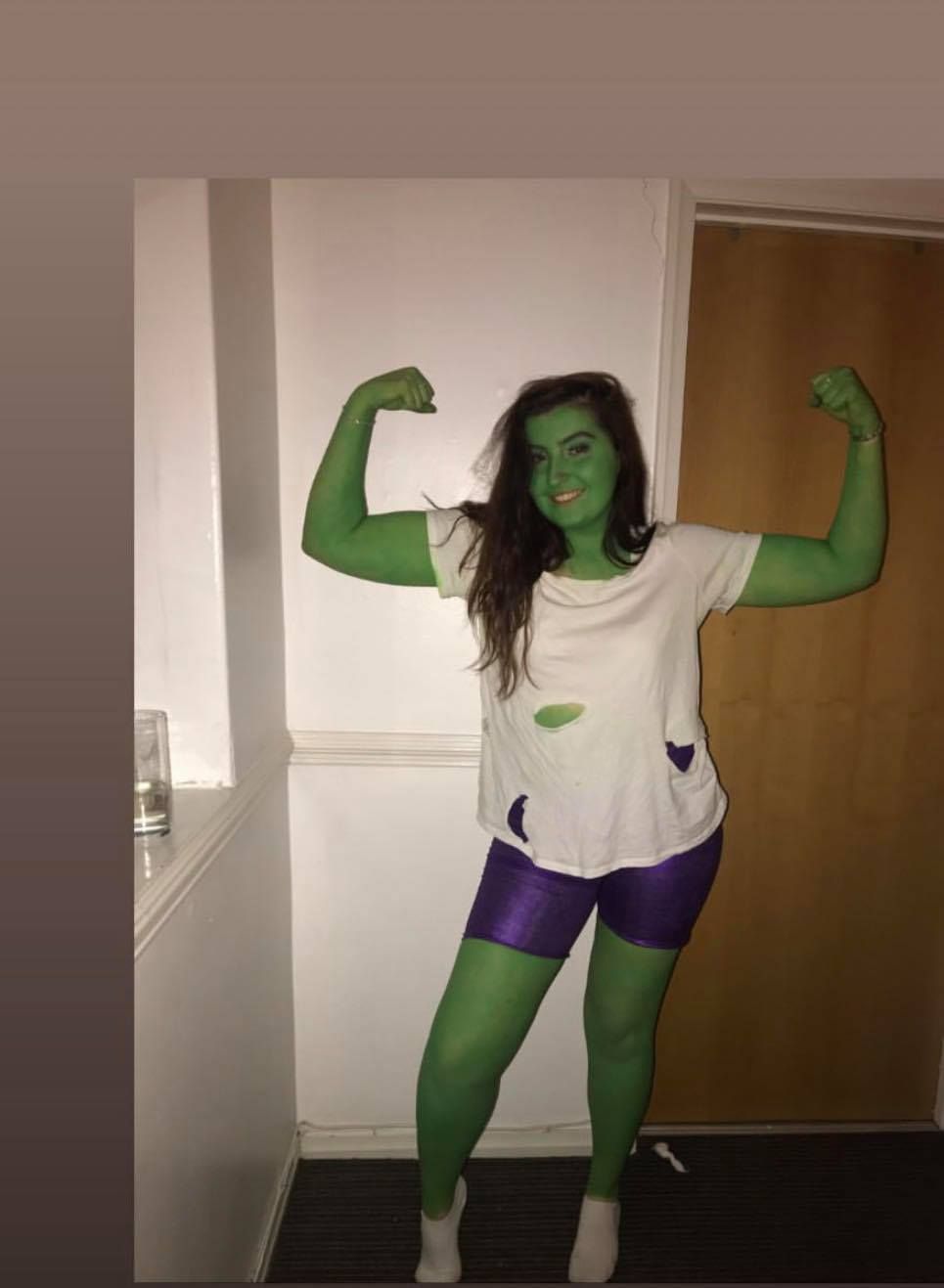 Commitment to the Hulk outfit. Bet that green paint was super fun to get off. 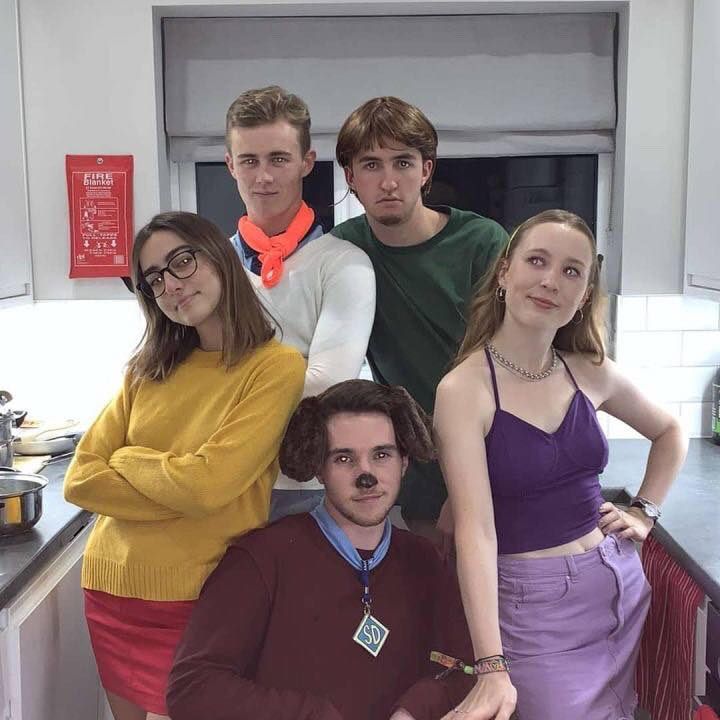 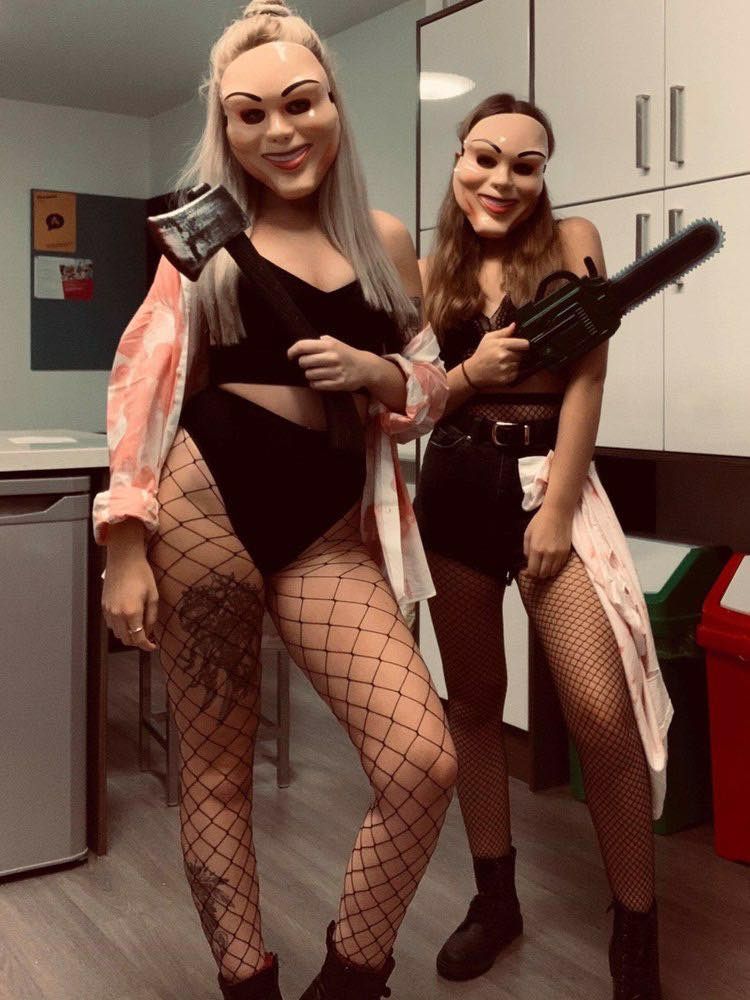 Announcement of the annual purge. It's an annual costume and we just can't get enough. 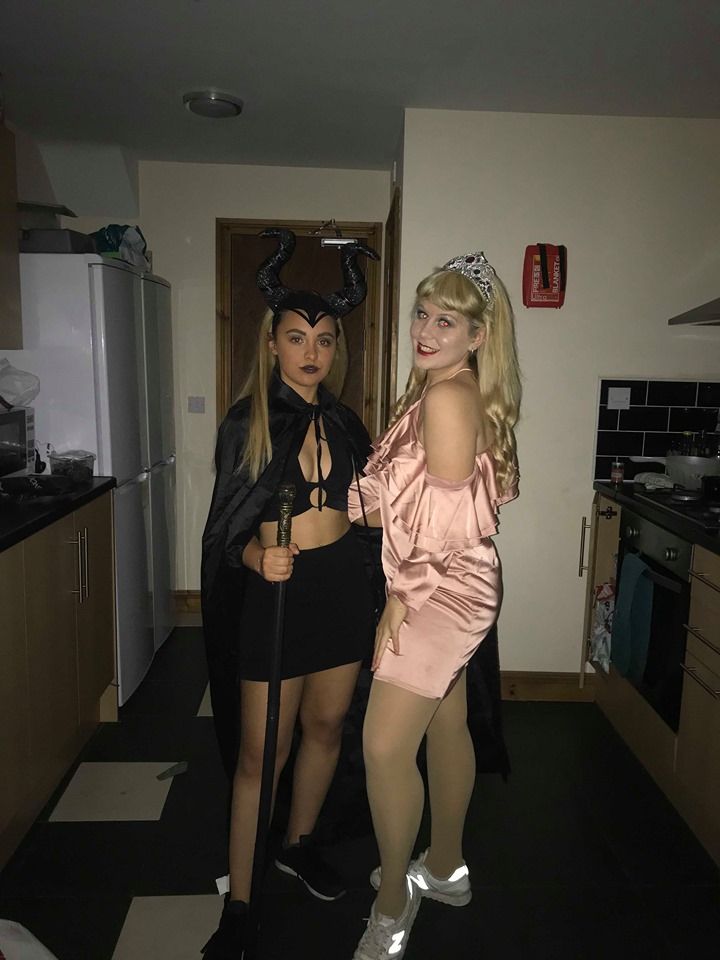 Let's hope this sleeping beauty didn't end up in too much of a deep sleep after maleficent's influence. 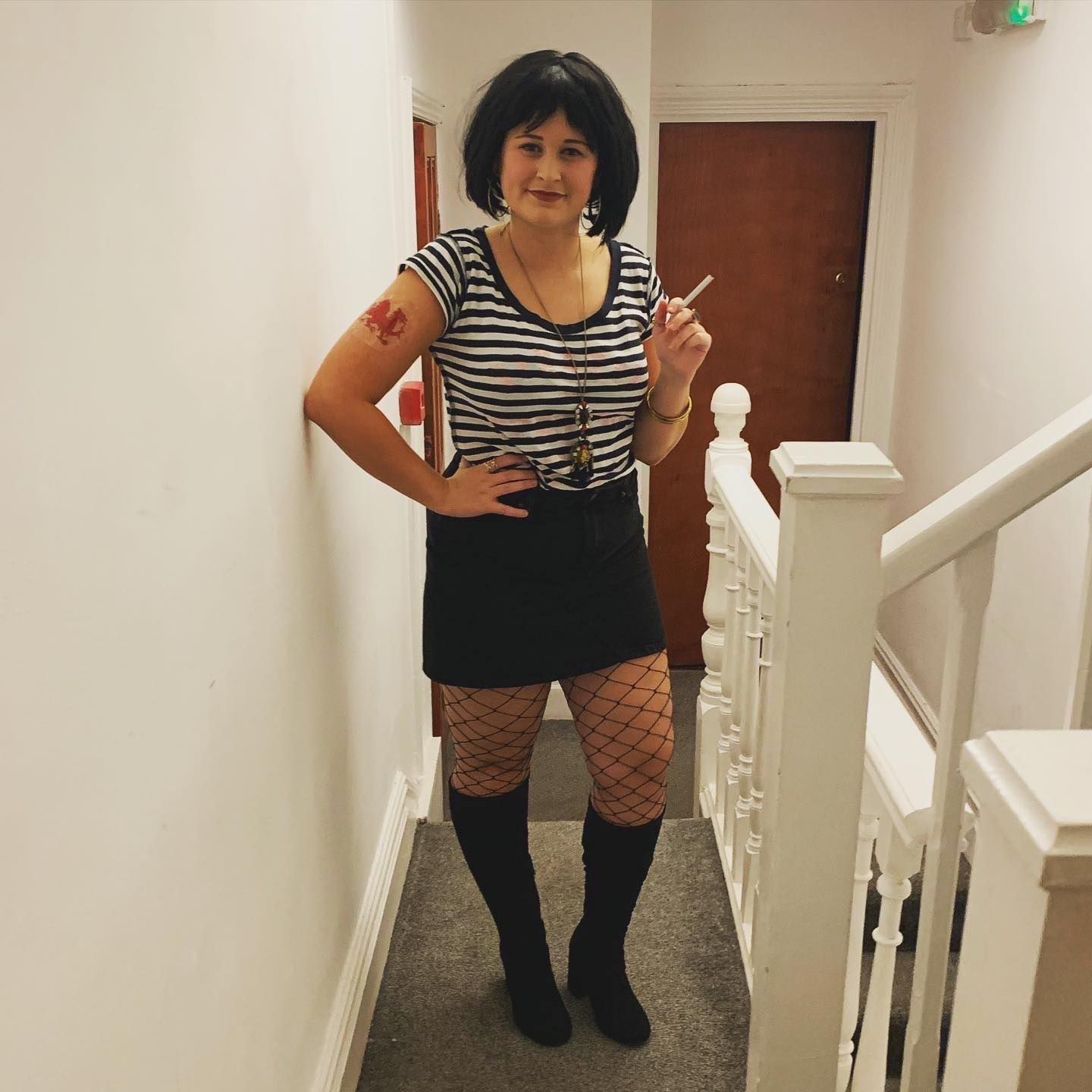 Is there anything better than Vanessa Shanessa Jenkins making an appearance at Halloween? Doubt it.

That's it for Cardiff's best dressed for Halloween 2019. Check out the Insta to see if you've featured there too!

‘I had no control over my body’: What it’s like to experience encephalitis at uni

The student is now raising awareness for the brain swelling disease