A night at the theatre, perhaps?

With a variety of performances and reasonable ticket prices, ditch the vodka shots for the night and become the stereotypical cultural student who enjoys a night at the theatre.

Between 25 September–6 October the theatre will be pulling a few heartstrings with the performance Before it Rains that will appeal to the lonely souls out there that understand the craving for companionship. It appears to be a dramatic plot involving a delinquent psycho and a single mother, providing to be a performance that is definitely for the theatre buffs out there. And if theatre isn’t usually your thing and you’re more of soap addict, then perhaps you can be tempted by the fact that a former Coronation Street actor, Craig Gazey, who played Graeme in the soap, stars in the performance. 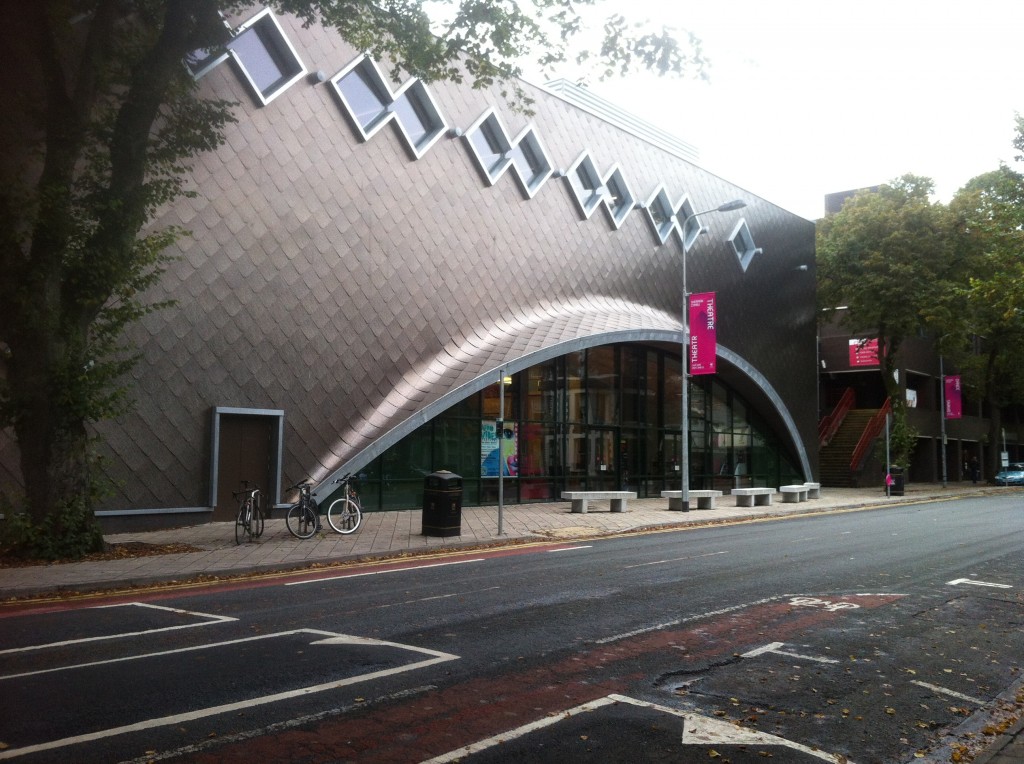 More fun than a night on the tiles

And if that doesn’t take your fancy then not to worry the Sherman has more in store. From 25–26 October, Sherman Cymru will be staging the dark comedy Diary of A Madman. It’s a one man show, based on an insane 40 year old that delves into a fantasy world as he slips deeper into a dark psychosis. It appears to provide some comedy value with a sadistic twist with talking dogs and homicidal bosses featuring in the performance.

On a lighter note, for all those secret softies out there get down to the theatre between 23–27 October to watch the award winning Beautiful Burnout. A boxing based film that contrasts violence with an emotional undertone will be right up the streets of all you cream eggs, (hard on the outside, soft on the inside). And to entice you further, the performance features a backdrop of video screens that glitter and a pulsating soundtrack produced by the band Underworld who scored the music for the Olympic Opening Ceremony.

The best part is that the night is FREE OF CHARGE!

And if theatrical performances aren’t quite your scene and you fancy yourself as more of a musical soul, then what’s in store on Monday 8 October may be just for you. Two Cardiff based acoustic artists, The Gentle Good and Ratatosk, will be performing live for one night only. The best part, and the three little words every student loves to hear, is that the night is FREE OF CHARGE! So if you’re a fan of folk-singing, psychedelic melodies or if harmonious guitar strummed and pedal steel tunes are your thing, then this cheeky freebie may be just what your looking for to mix up your standard Tiger Tiger Monday nights.

The music scene continues for all the festival fanatics out there, when Sherman Cymru will be touched with a taste of Africa as the vibrant Afrovibes Festival comes to Cardiff. From 15–20 October, a South African vibe will spread with their variety of theatre, music, dance and spoken word performances. Even the cuisine will be authentic as the African restaurant Tribe Tribe caters the event providing a change to the standard kebab joints usually inhabited on a student night out.