2019 has been a good year for music. For me, the end of term means a lot of time to be filled. I thought I would give myself an excuse to listen back to my favourite songs released this year by compiling them into a very-much-not-objective list of the best music of 2019. Here it is, my christmas present to you: a playlist of the quality stuff.

Time Alone With You – Jacob Collier and Daniel Caesar (single)

If I were an old hat, I would say that these kids are going places. I might be too young to use the phrase, but nevertheless, I think this track is a mark of the sheer talent and creative genius of both artists. If you want proof, just listen to Jacob talk about music. When I discovered this track yesterday, I had to loop it another five times immediately. And then this morning I went straight back to it. It's unashamedly stripped back in places, cross-genre, and probably mindblowing performed live. Golden. 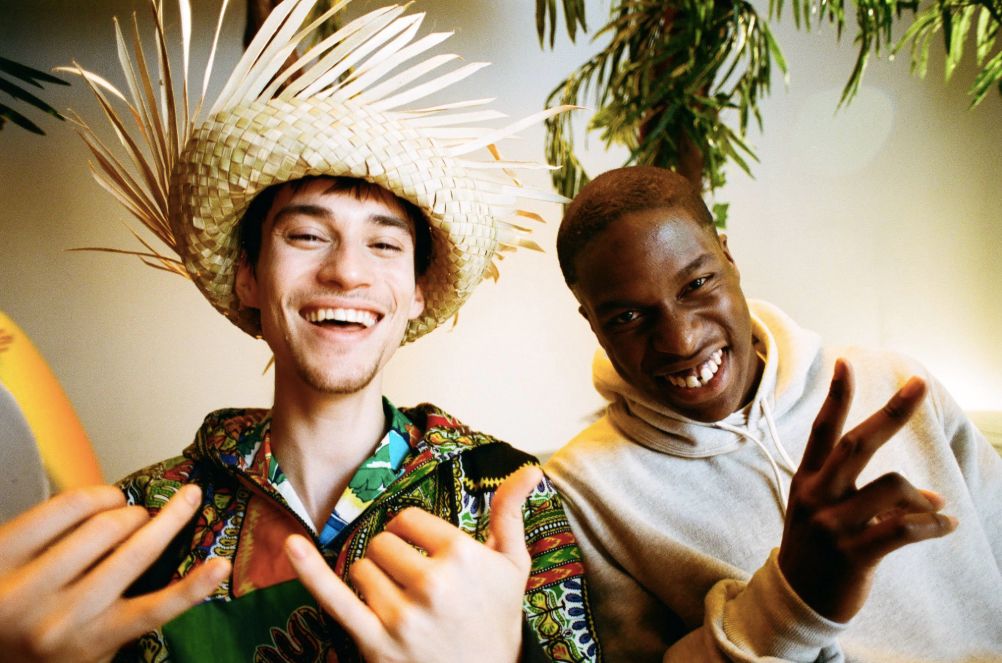 What Once Was – Her's (from the album Songs of Her's)

This song is so beautiful. Her's was a duo composed of Stephen Fitzpatrick and Audun Laading, formed in Liverpool in 2015. On a tour in the USA earlier this year, they were victim to a car collision and both, as well as their tour manager, lost their lives, aged 24 and 25 respectively. From this live performance, you can imagine that they had the purest friendship and mutual love for music. 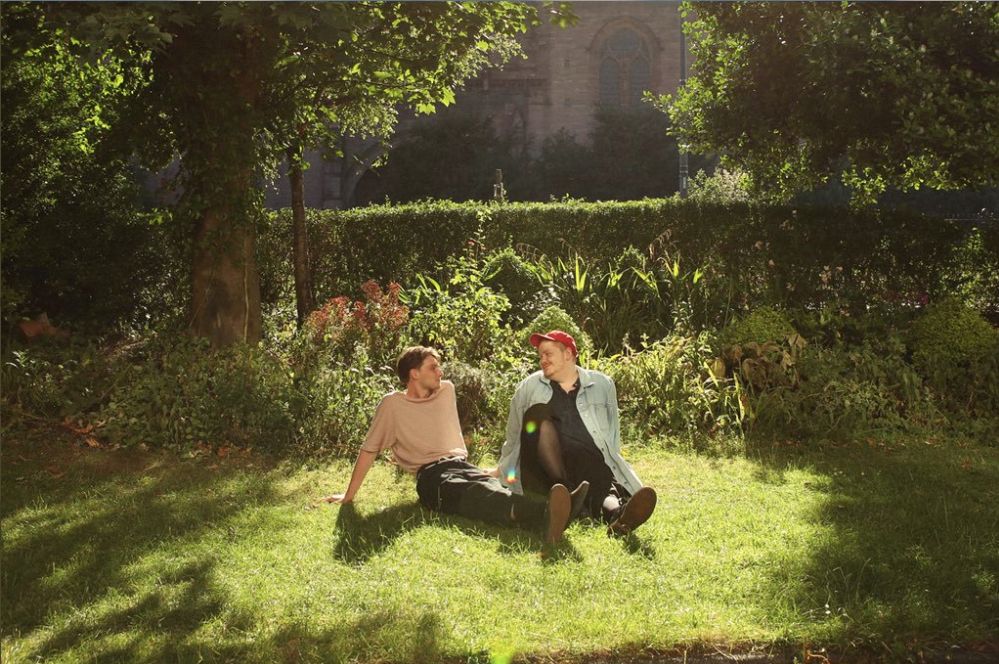 The best British rap I've heard in 2019. Loyle Carner's album 'Not Waving But Drowning' covers all bases. It has a simple honesty and lyrics that stick with you. It's the kind of music that you could listen to to get hyped, or to deep it. I would highly recommend listening to the album through fully, because the variety of moods and rhythms is so commendable. Plus, you'll learn a lot about Loyle Carner.

Not waving but drowning is out now. A very lucky man to have worked with so many talented musicians and creators on this, and feel even luckier to call them my friends. Hope you like it as much as my Mum does. Here’s Few out takes from french vanilla on the cover. “I was much further out than you thought. And not waving, but drowning”

EARFQUAKE – Tyler, the Creator (from the album IGOR)

Okay, so this was the soundtrack to my exam term and I can still love it? That says something. It's kind of goosepimple-y. This song embraces its simplicity and the result is, dare I say it, seismic. Anyhow, the harmonies are pretty great. I also like how it finishes but you could easily do with listening to another three minutes of the track.

Genre: Whatever you would call the later Beatles stuff – psychedelic? I'm not sure

Drugdealer is definitely the most underrated band of the year in my book. Their music goes back to the basics. Expect good old piano, simple drums, a bit of guitar and layered vocals. This is a calming acoustic track, in an album that I think should get more attention for its brilliance.

Think Steve Lacy, Rex Orange County, Clairo – a dreamy track. Also the only song on this list with some foreign-language parts! Sven Gamsky, the Californian who goes by Still Woozy, has said that he produces all of his tracks in his own garage. I'd say this is a good winter song, the kind for when you're sat inside looking out at the rain and feeling very grateful for your hot cup of tea.

Lizzo's voice is incredible, and as strong as it is raw. Her confidence is infectious. Having a bad day? Crank it up. Call me controversial, but she might just be the Beyonce of the decade. I would highly recommend checking out her feature at NPR Music Tiny Desk, where this song is the first she performs.

ANYWAYS BITCH… I CANT BELIEVE MY ALBUM IS COMING OUT THIS WEEK! AAAAHHHHHHHHHHH! HERE’S THE TRACKLIST IN ALL ITS GLORY—*yes Jerome is on the album*—I KNOW THE ALBUM AINT OUT YET…. BUT WHATS UR FAVORITE SONG?! 🤪

Listen to this in the library, on a bus, doing a food shop – and just try to avoid bopping your head. That's a dare. This whole album is modern jazz done right. The electric guitar and bass lines groove together smooth as honey. I have a feeling Stevie Wonder would approve.

I used wikiHow to plan my Valentine’s Day

Because how else would I do it?

Living off the bank of mum and dad has its downsides