Last week’s union debate, on the merits of nationalising Eton, is symbolic of the increasing attention paid to the conversation on private schools and access to elite universities in recent years.

Go to any college website and you’ll find similar commitments to promoting access and promising to admit students based on talent not background. And yet, we remain in a situation where the admission statistics continue to disproportionately, and unsettlingly, favour private school students.

Reports from the Sutton Trust show that just five elite public schools sent as many students to elite universities as two thousand state schools, whilst students from the richest backgrounds are nine times more likely to go to a good university than their counterparts from the poorest backgrounds.

I beg you to reflect for a minute on what these statistics mean. The private school debate isn’t born out of resentment from the ‘bitter middle classes’ as Brendan O’Neill claims it to be, it is a result of the deeply entrenched inequality within our education system, and it is just insulting to assume that those on the receiving end of this inequality are indifferent to this. Because, let’s be real: private school students are by no means more intelligent, nor intrinsically talented, than their state school counterparts, so why are they represented at elite universities in such disproportionate numbers? Regardless of your background, if the grim state of our education system doesn’t make you angry, you’re not paying attention. 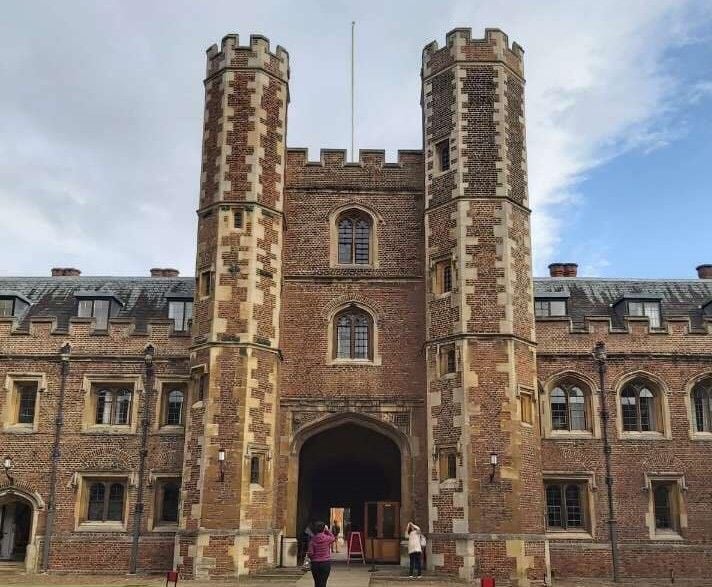 If the grim state of our education system doesn't make you angry, you're not paying attention

What we are faced with is the reality that the family you are born into has significant impacts on your life chances. Yes, private schools can boast about their generous bursaries, and there’s no denying that these can have monumental impacts on the lucky few who receive them. Yet, these are hardly a drop in the ocean: 82 students at Eton are receiving full scholarships, but how can we lay content with this when one in three children are living in poverty and state schools across the country are having to close early due to a lack of funding?

Frustratingly, the entire access debate often serves to polarise people into camps based on what school they, or their children, attended but these divisions are unhelpful and instead distract from the real problems. Critiques of the inequalities in the education system are not an attack on those who attended private schools and their individual merits, they’re merely a plea to recognise these inequalities and the real impacts these have on peoples’ life chances.

At every step of the way, students from the poorest backgrounds are fundamentally disadvantaged in admissions processes

Because ultimately, this isn’t about Eton, or even people at Oxbridge, it’s about those people who, through no fault of their own, aren’t at Eton or Oxbridge because their backgrounds have served as an obstacle. At every step of the way students from the poorest backgrounds are fundamentally disadvantaged in admissions processes: there are inequalities in basic resources, unqualified teachers, differing attitudes towards higher education and little possession of informal admissions knowledge. Applicants from different backgrounds are by no means on a level playing field and it’s time we start making serious efforts to address this.

Our selective educational system only serves to exacerbate these issues. Whilst Peter Hitchins, speaking to the The Tab after the Union debate claimed that 'Secondary schools have to be academically selective to be successful' we need to recognise that too often, admissions processes don’t reflect intrinsic intelligence but instead socio-economic backgrounds, as keen parents fund tutoring and accrue resources to maximise their child's potential. When we segregate via ability the inevitable result is thus that we segregate by class.

If the successful schools are the selective ones this is only a result of a self-fulfilling prophecy, whereby middle-class parents focus their resources on getting their children into so-called ‘successful schools’. The solution to this is not to further segregate schools into those which are ‘successful’ or ‘unsuccessful’; we cannot assign entire sections of our nation’s children to inadequate schools on a conquest to intellectual superiority.

It’s time to level the playing field and ensure all children have access to sufficiently-funded schools which have the resources to equip students for the future, whether that future be Oxbridge or any of the other equally valid paths. Because truly, this is not a debate about Eton, but instead, the inequality within our education system of which Eton has become the symbol.

Because if education is, as so often claimed, the best way to improve your life chances, how can we lay content in a system which systematically disadvantages those from the most deprived backgrounds?

All photograph credits to Ella Fogg and Pollyanna Hopkins