Breaking news: Central colleges really aren’t the be all and end all

As someone who spent the entirety of an open day traipsing around way too many Cambridge colleges, watching them blur into a mess of ancient halls and quaint courts, the answer seemed obvious to Year 12 me. Who would want to spend their day cycling to or from G*rton, when you can stumble out of bed to the wonderful delights of Sainsbury's, Cindies and King’s Parade?

It’s a tad embarrassing how many hours I spent brainstorming the pros and cons to each college, blindly batting away helpful advice such as "they’re all the same!" and “everybody loves their college once they get there!”. If only I'd been blessed with the helpful aid of The Telegraph, which has recently oh-so-helpfully ranked the Oxbridge colleges to come up with a winner for the esteemed ‘best college’ (no surprises, Trinity came out on top.)

Yet, despite all the careful deliberation which went into picking a college, it all went out the window when I was pooled from a college which seems to tick all my boxes (arguably not many: central, pretty, en-suite) to one which didn’t seem to come close (quite literally according to Google maps.) 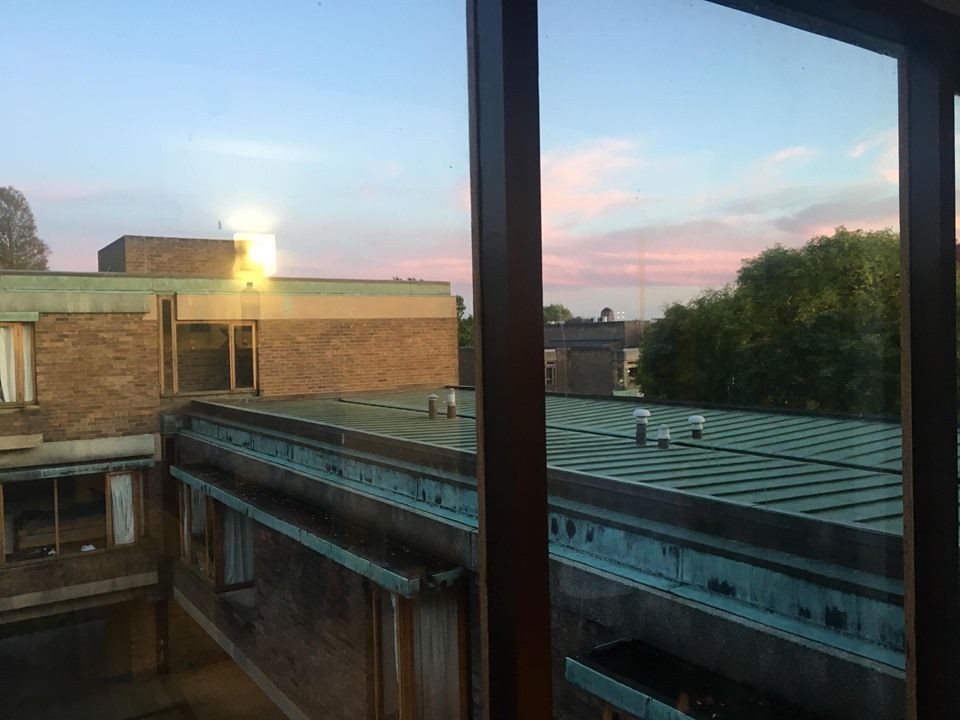 Admittedly, there’s a slight twinge of resentment walking home from nights out, whilst those lucky souls at Christ's can just roll into bed and yes, my Instagram highlights would be slightly more aesthetic at a different college. However, when you’re three days in and already referring to this place which once seemed so brutalist and prison-like as ‘home’ or trying to convince your friends at central colleges that actually, concrete can be quite pretty, you realise that the college you apply to is probably as relevant as those extra-curriculars you stuck on your personal statement, ‘just in case’. 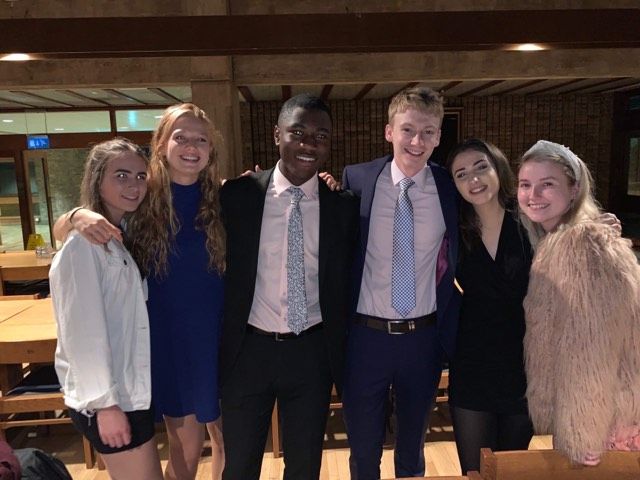 No gown no problem

Speaking to Churchill freshers, there was a resounding enthusiasm for the gods of the winter pool who landed us here. When discussing colleges with friends at central colleges, the main points of discussion nearly always centre on “it’s so ugly”, “it’s so far” or “you don’t wear gowns”, with the underlying implication nearly always seeming to do “do you even go to Cambridge?!” Yet, as a fresher from college summed up so nicely, "we’re by no means missing out on this so-called “Cambridge experience" – we're merely having a different experience." 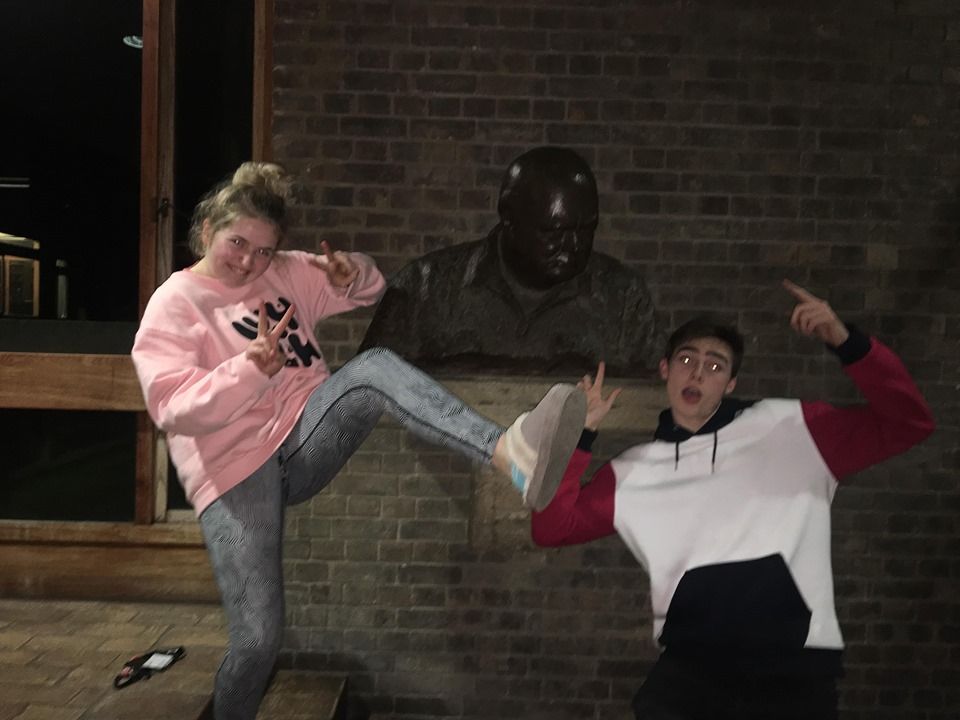 And yet, for many students – in particular those from minority or working class backgrounds – the college you apply to really can make a difference to your experience: the choir at St John's still refuses to allow female choristers and more harrowingly, six colleges admitted fewer than 10 black students from 2012-2017. Similarly, the differences in pastoral care offered by different colleges are staggering: yes you may have the opportunity to stroke an alpaca on a Tuesday afternoon once a term, but this is no replacement for the provision of counselling and effective welfare provisions. 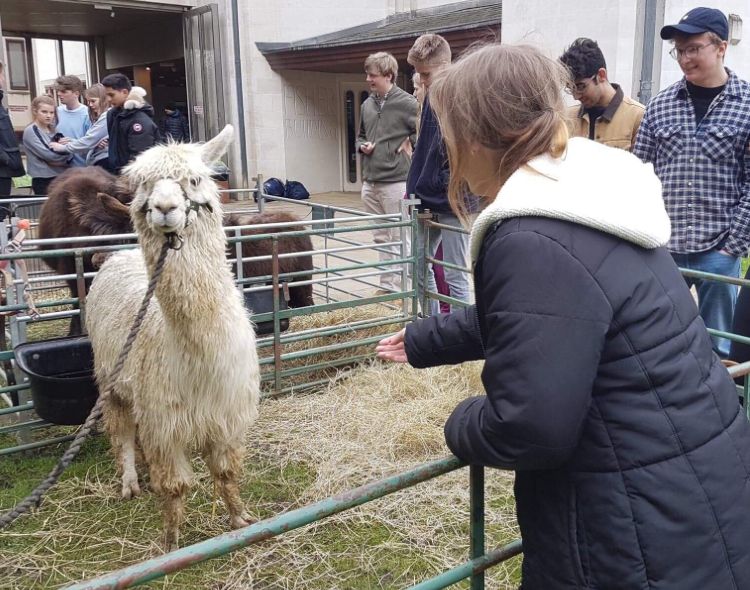 The importance of college is particularly true when considering the varying living costs of different colleges, as well as the financial support available to students. Last year The Cambridge Tab reported a £74 a week difference between living costs at the most and least expensive colleges. Finance also comes into play when considering the amount of financial support available to students, with St Johns offering a £10,600 “studentship” to students with a household income below £25,000, whereas other colleges have no college specific bursaries, meaning low-income students from different colleges are by no means on a level playing field.