Watching Magpies Love Mirrors if you spend any time in Cambridge or go to the ADC at all is a little bit like one of those odd dreams you have when you’re massively overtired, populated by people you definitely have seen in locations you’ve definitely been to, but weirder. Far weirder.

Magpies is the brainchild of Noah Geelan, Rowan Hall Maudslay and Will Bicknell-Found, and despite a slightly shaky opening episode, the series as a whole is a joyous ode to Cambridge and its student comedians, all of whom shine. 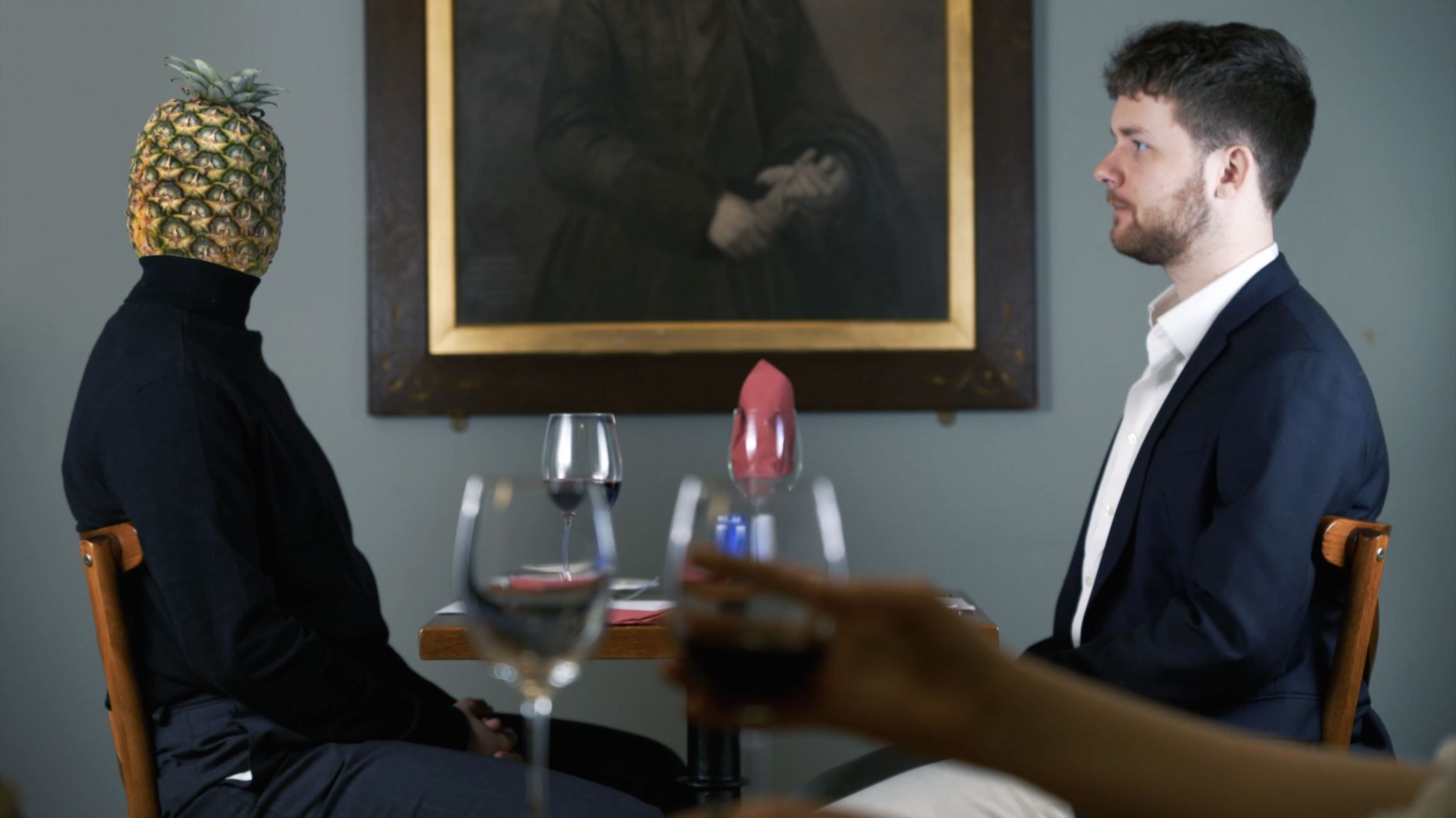 I wish I could give you an explanation.

Talent abounds, both on and off-screen: the production itself is a marvel considering this is an entirely student-based production with little budget, as it appears completely professional, from the innovative and slick editing to the charmingly handwritten credits sequence. Its form as a sketch comedy show works brilliantly with the familiarity of the cast (all of whom seem to have whole reams of Camdram credits, deservedly) and the locations, which when I watched at home made me feel a little heartsick for Cambridge- just as you recognise the people and places onscreen, they keep turning up in scene after scene, always somehow different. Some shots could be lifted from real films – I particularly loved some of the wide angles, which seemed almost unnecessarily visually pleasing for a comedy.

It’s hard to describe exactly what Magpies is, especially as it’s so self referential: this reaching a peak in the last episode, yet to be released but my absolute favourite, a pinpoint-accurate parody of every BBC documentary you’ve ever watched. However, it seems to strike a chord with a generation raised first on Sorry I’ve Got No Head and then back episodes of That Mitchell and Webb Look: madcap, deeply silly but still anchored in the real world and the pop culture of the last twenty years. 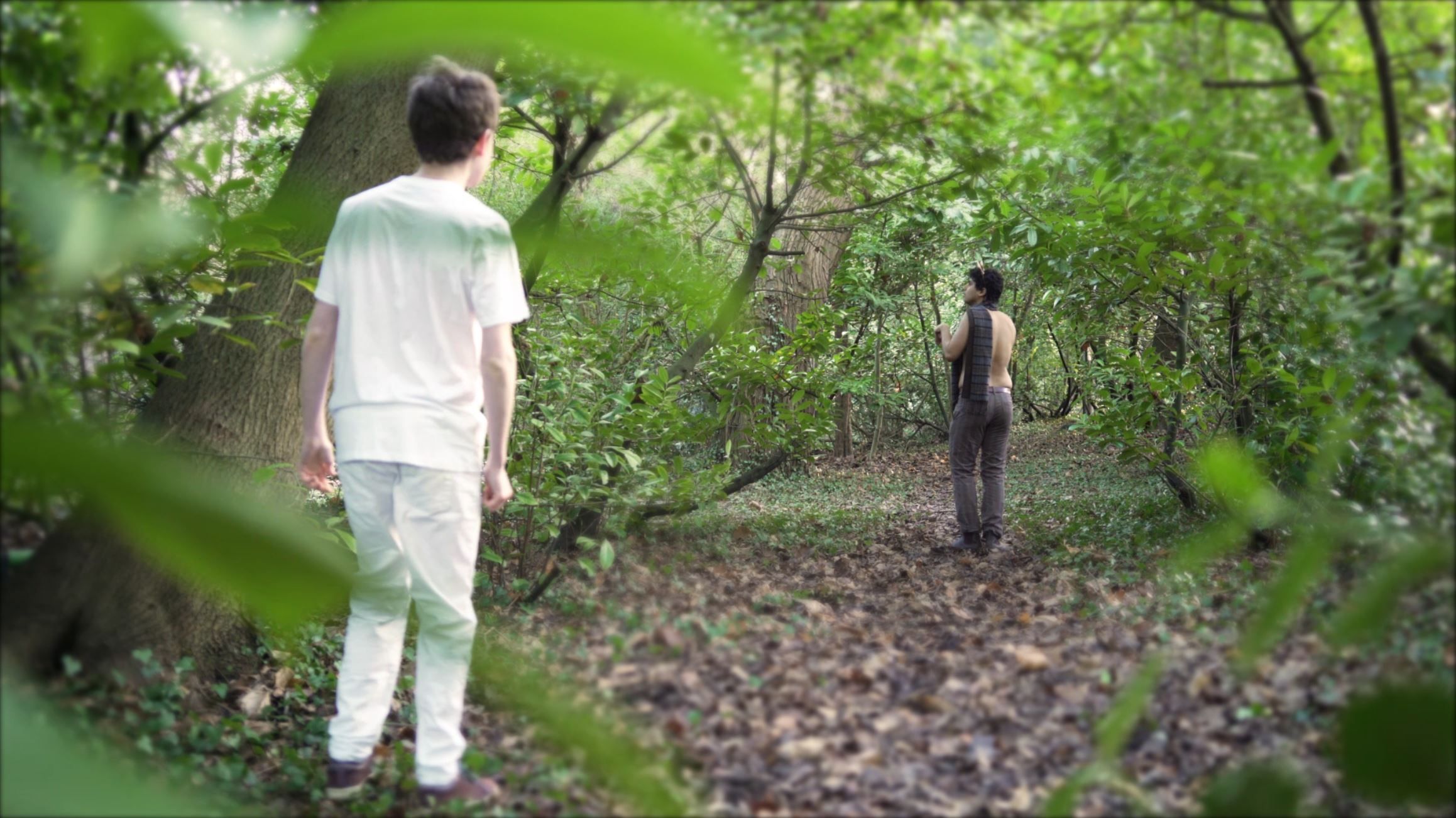 This is not to say it’s perfect: there are a few recurring jokes that don’t quite land, though their concepts and execution are laudable. In addition, though the way each sketch is interlinked is heroic in effort, at times it seems almost like a snake eating it’s own tail as yet more layers are added, almost as if Christopher Nolan managed to hack his way into the edit suite. 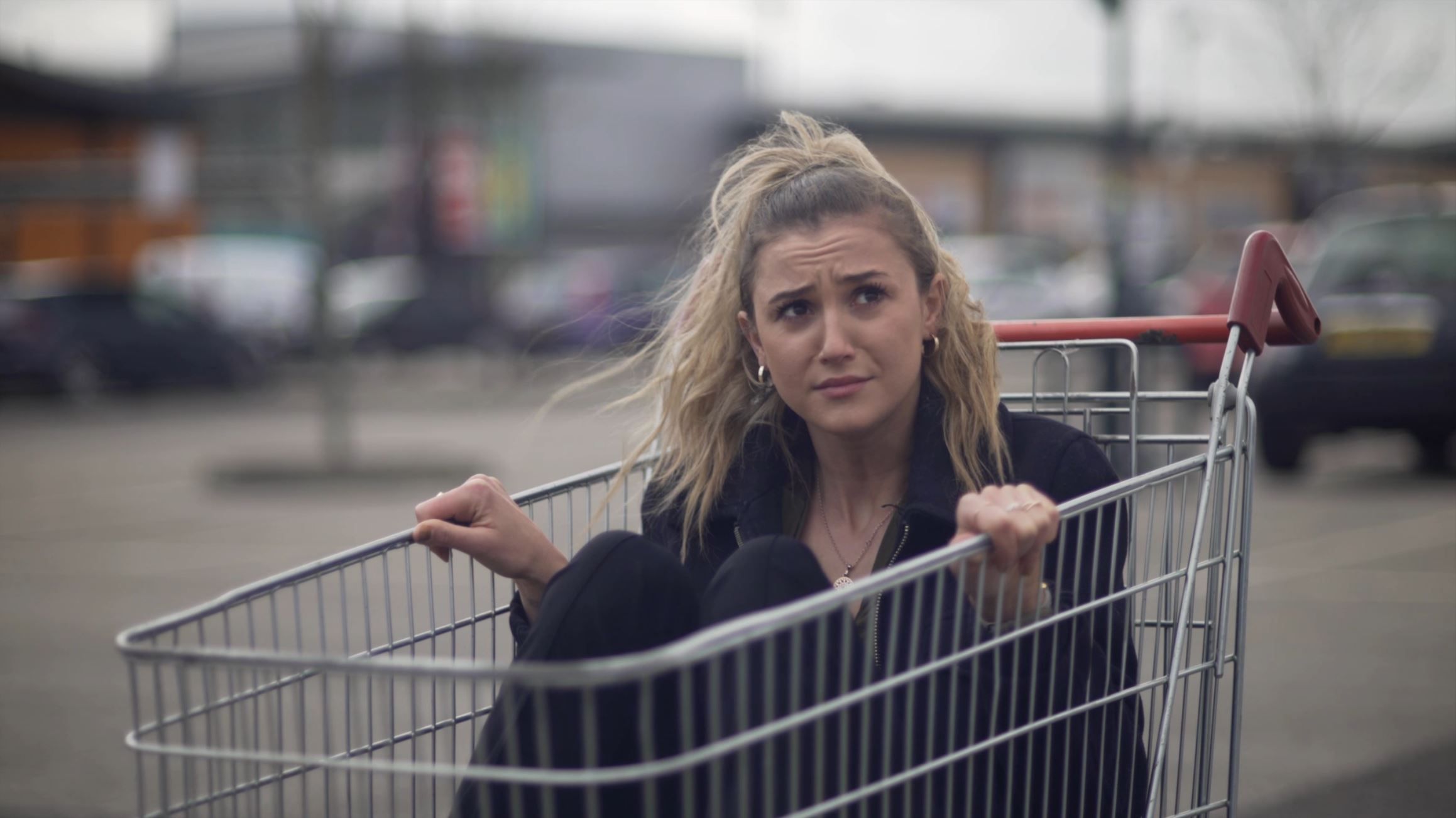 I believe this is what the kids call "a mood"

Yet these are minor quibbles: Magpies is a gloriously enjoyable romp in which the love, dedication and care the massive team has taken is evident in every frame, from the lovingly chosen locations to the entirely original, incredible soundtrack to those handwritten credits- in which every member of the cast and crew has written their own name. It doesn’t sound like much, but the effort which must have gone in to collating all those digital signatures seems representative of the whole show: one I hope we’ll see much more of.

A bold new step for Cambridge comedy and one which has massively paid off, Magpies Love Mirrors is the perfect post-term treat – if it doesn’t make you miss The Bubble too much.