Shakers: Restirred is a witty glimpse into the world of the trendy new cocktail bars opening up around the country in 1985, focussing on Shakers, a bar in an unnamed town in Yorkshire. Through the eyes of its four waitresses, Carol (Harriet Wilton), Adele (Meg Coslett), Nicky (Olivia Railton) and Mel (Lydia Clay-White), we observe and judge the various groups of customers that pass through – all of whom are also played by the four actors, who easily master the difficulties of multi-roling across both gender and class boundaries. The actors maintain natural-sounding Yorkshire accents throughout, ensuring that their portrayal of the waitresses does not veer into caricature. They tackle poignant monologues, quick-fire wit and exasperation with an ease that belies how challenging a text the play is. 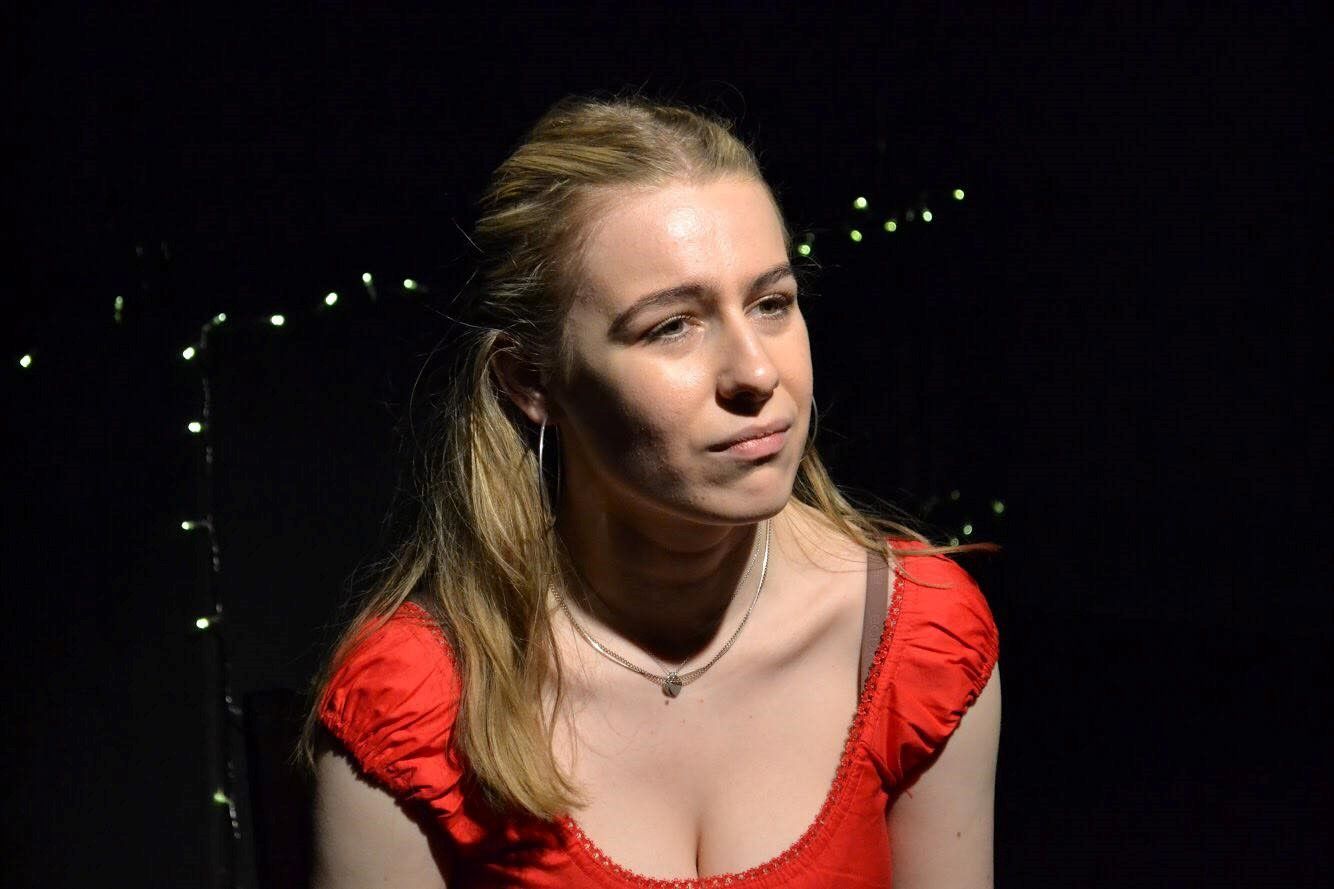 The decision to create a functioning bar as part of the set, with the actors serving drinks in character to the audience before the play and during the interval, immerses the audience in the performance from the moment they walk in, heightening its realism so that you feel like you really are a customer in the bar. This is emphasised by repeated breaking of the fourth wall as the waitresses directly address the audience. The set itself is lovely, cheerful and feels utterly realistic, particularly when paired with the excellent lighting design, using warm lighting to give the set a comforting feel and incorporating the fairy-lights along the bar into the lighting design rather than using them as pure decoration. Set designers Ross Guinea-McIntyre and Flora Macangus, and lighting designer Deasil Waltho did a brilliant job. The background music is also fantastic; it adds to the atmosphere and fits with the time-period of the play, as well as being a playlist that I would happily dance along to or get ready to. 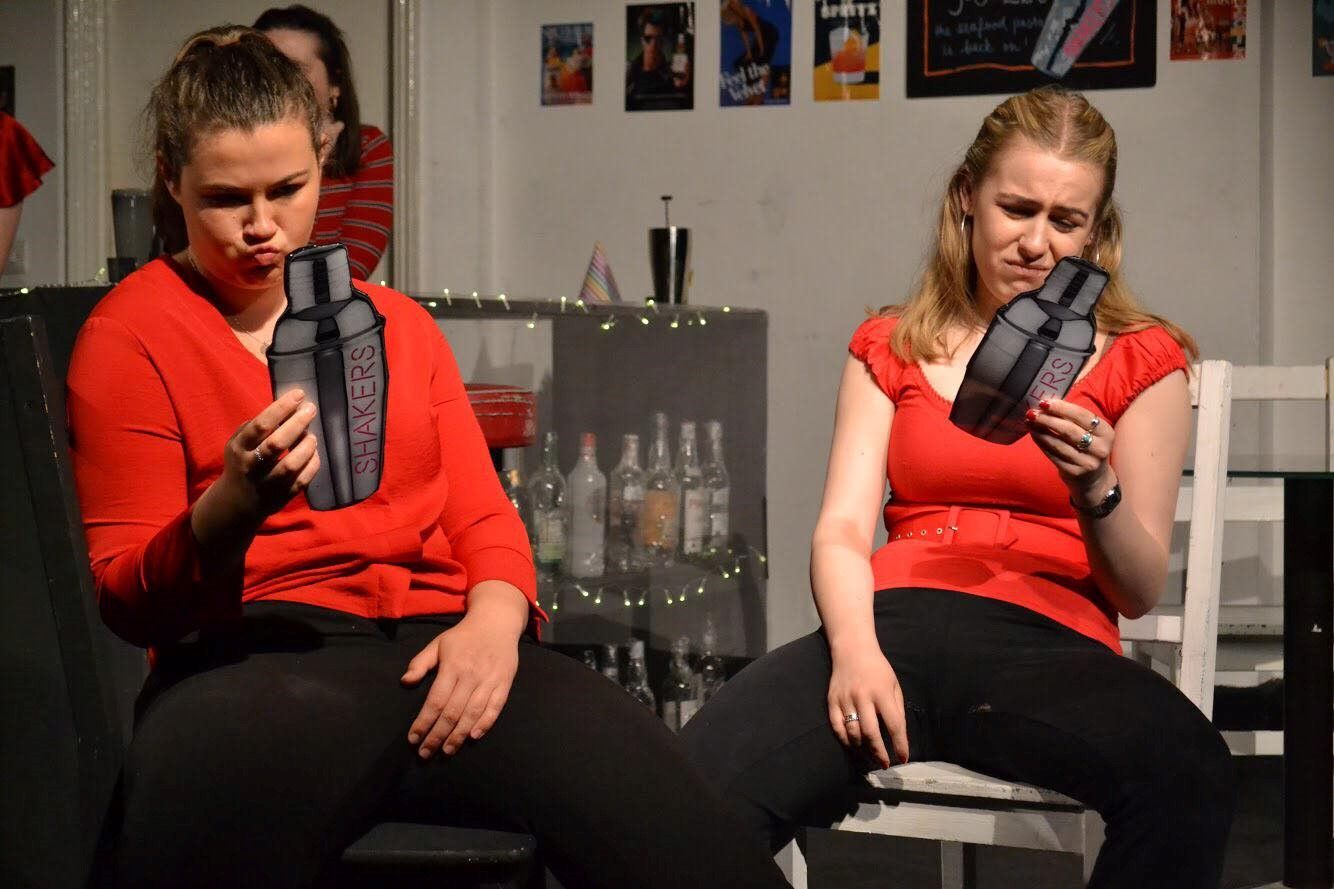 There were unfortunately several instances of spotlights not being positioned in the right place due to unforeseen circumstances; fortunately, these by no means detracted from the performance, with the actors easily adapting to the changed positions.

Perhaps the best thing about the performance is how easily the audience can understand and relate to the two primary groups of characters – the waitresses and a group of women going out for a 21st birthday. We all – women in particular – identify with the waitresses’ eye rolls at rude customers and mocking of the men who harass them, whilst the party-goers getting ready together is a scene that many of us replicate in our own lives – going shopping with your best friend for a new dress, getting ready together, sharing make up, and comforting each other over a broken heart. Whilst, of course, a lot of this is thanks to the script, without good actors to bring it to life its subtleties can easily be lost. Fortunately, in this production this is never an issue.